This year’s Mickey’s Very Merry Christmas Party promises an abundance of sweet treats, exclusive merchandise, and memories to last a lifetime. For those lucky enough to attend, the party also debuted two exclusive complimentary gifts being distributed to guests during the party. 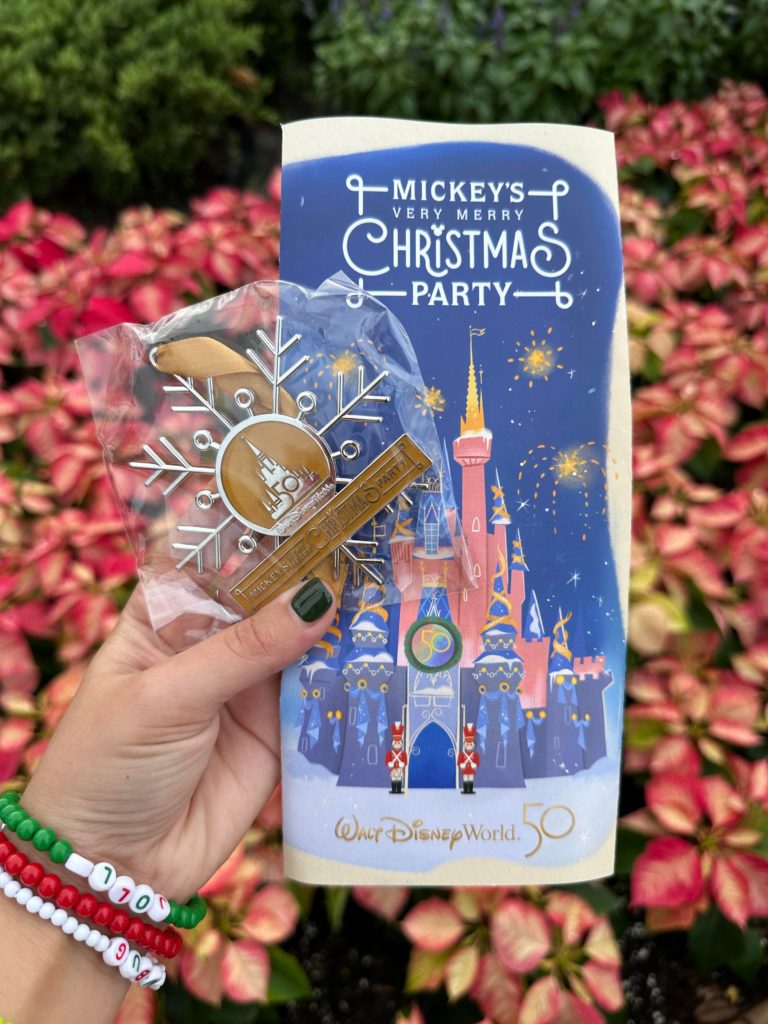 Even before the celebration began tonight, cast members started to share the ornament with party guests. We discovered our ornament at Tomorrowland Terrace just after entering the official party walkway. 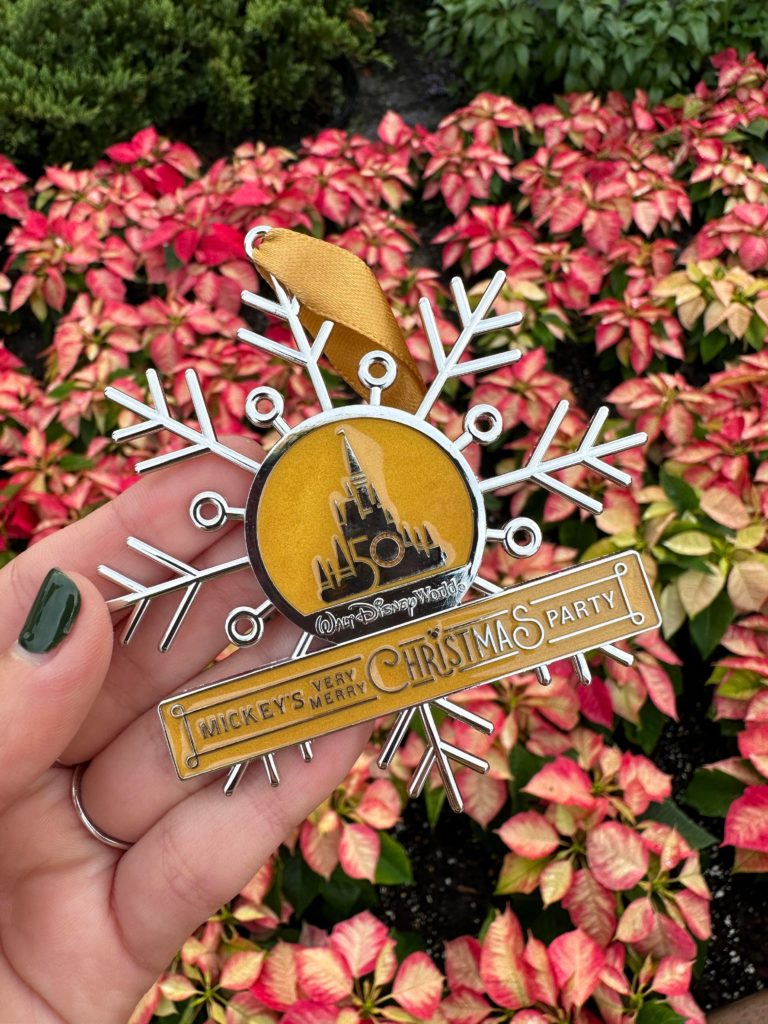 This new addition adds such a special touch to an already magical night. Mainly clad in silver, the glittering golden background of the gift unites the holiday season with the regality of the last few months of “The World’s Most Magical Celebration.” 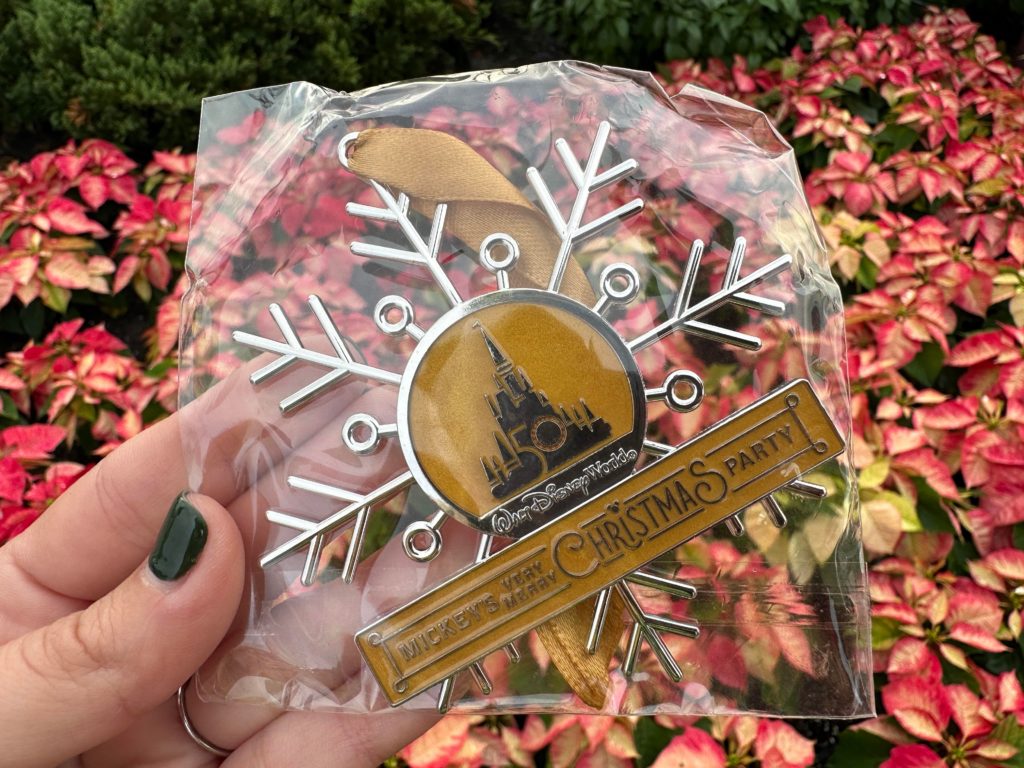 Packed for safe keeping, the ornament not only notes the event itself but also the 50th anniversary festivities by tying the celebration’s logo in with the snowflake design. 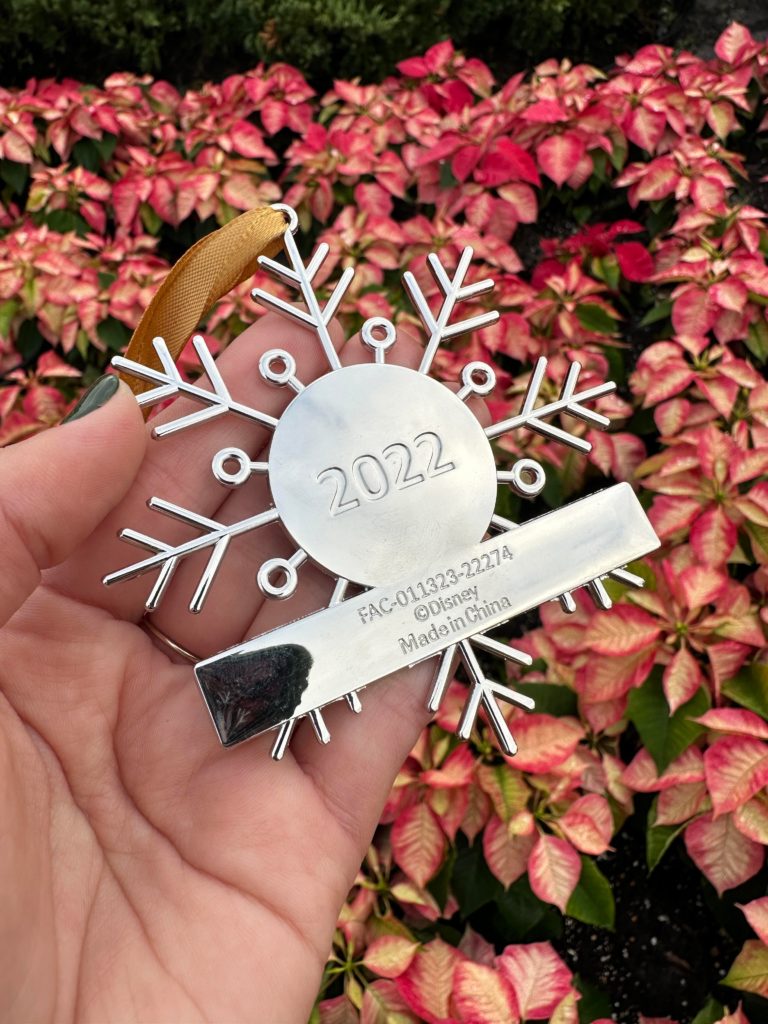 On the back of the metallic keepsake, the year is etched into the silver coating. Hopefully, this surprise will become an annual tradition during the After Hours parties. 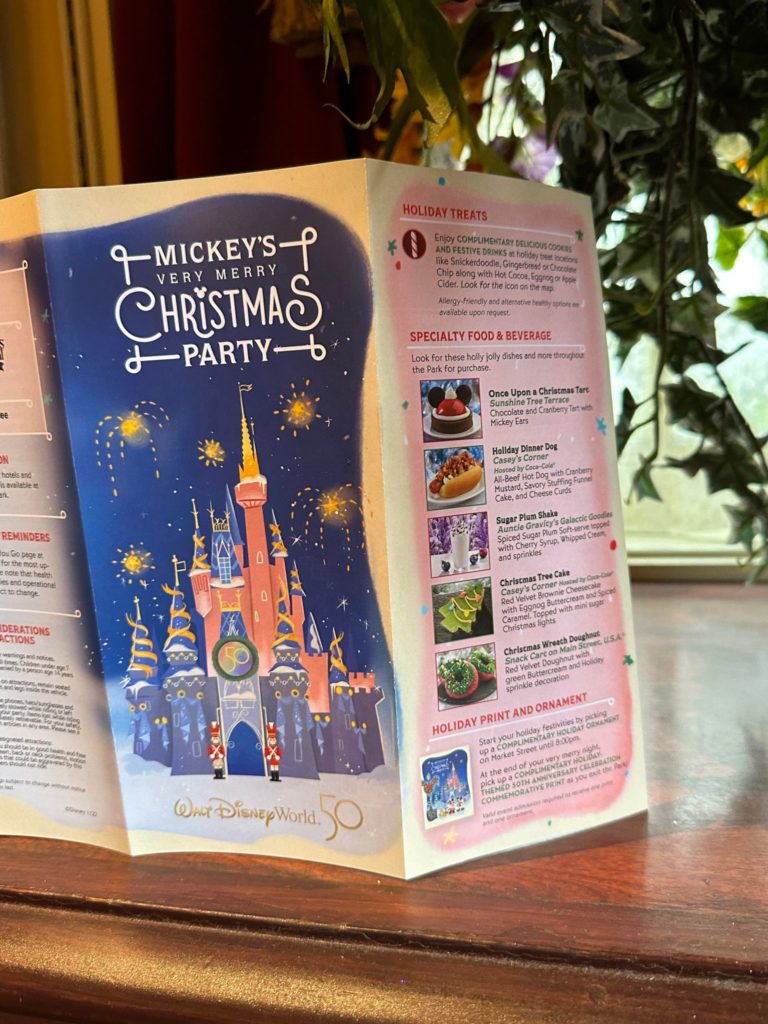 Luckily, the Mickey’s Very Merry Christmas Party guide also gives us a preview of a second keepsake that tonight’s party guests will receive on their way out. Like Mickey’s Not-So-Scary Halloween Party, this year’s Christmas party also features a commemorative print. 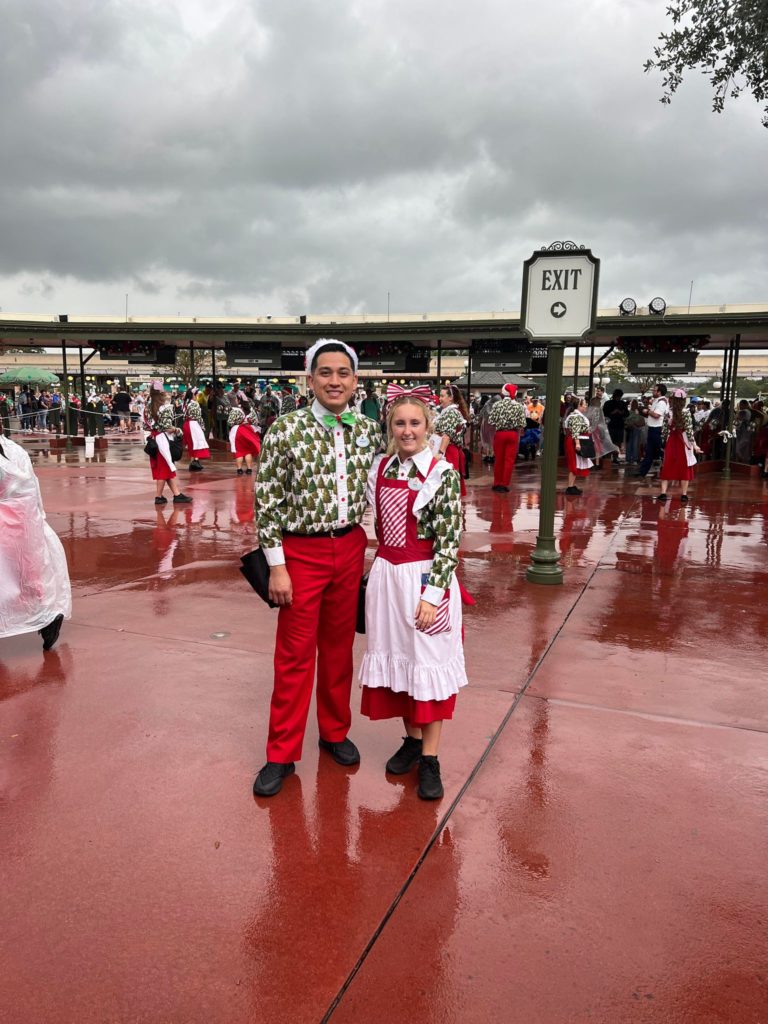 Cast members will be handing out the prints to guests as they exit the park for convenience sake. On a night as rainy as tonight, that is definitely a wise idea.

Stay tuned to MickeyBlog tonight for an immersive look at all of the special experiences that make Mickey’s Very Merry Christmas Party such a special treat during the holiday season.