This story has already touched the hearts of countless Disney fans. Mickey Mouse and a Walt Disney cosplayer recently united in a viral Dapper Day video.

For those unaware, Disneyland hosts many unofficial events, one of which is Dapper Day. If you’re a fan of TikTok, you’ve most likely seen videos from the epic affair!

Dapper Day is a special event where Guests dress up, predominately in vintage attire. Fans stroll through Disneyland with old-fashioned hairdos and formal clothing, making the Parks look like a blast from the past.

It’s a truly magical event that brings together people who love Disneyland’s origin story and the glamorous vibes of a bygone era. A few days ago, Disneyland celebrated the annual tradition.

While many stood out in their creative and original designs, one cosplayer made a lasting impression. Dressed as Walt Disney himself, @billburnzcosplay shared a heartwarming moment with the mouse that started it all.

A video posted by @valdelorean captured their meeting. Get your tissues ready! 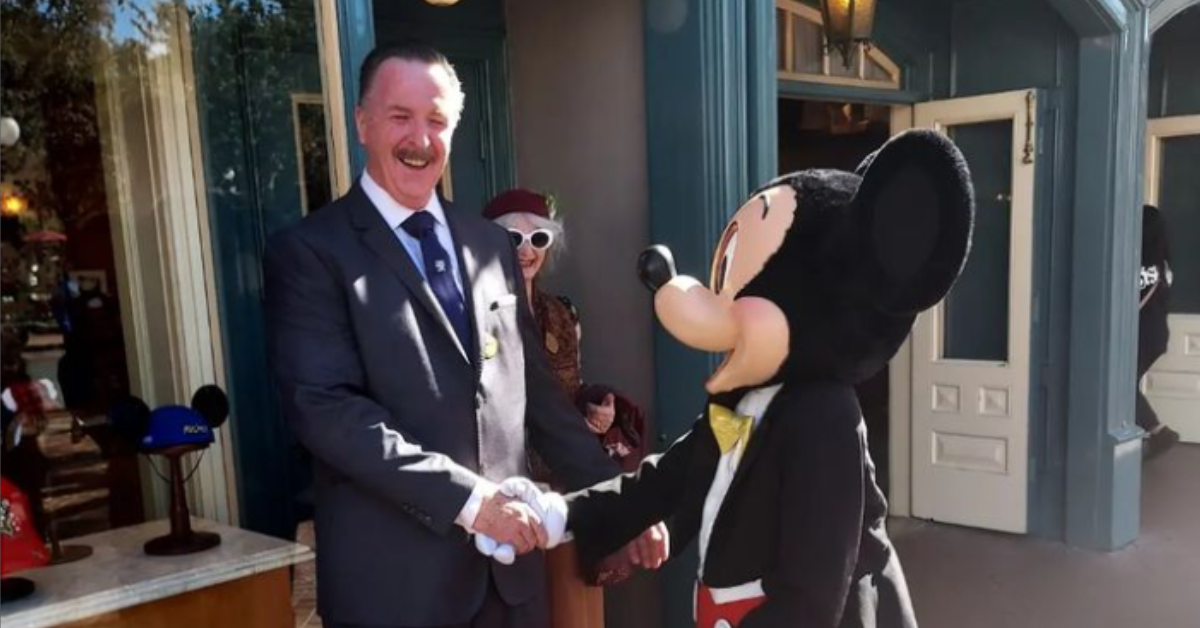 Upon its opening, we see a very realistic-looking gentleman portraying Walt Disney. Mickey’s reaction is priceless!

He can’t believe his eyes, as he jumps up and down with excitement. Then, in an emotional gesture, Mickey draws close to “Walt,” burying his head in his chest. 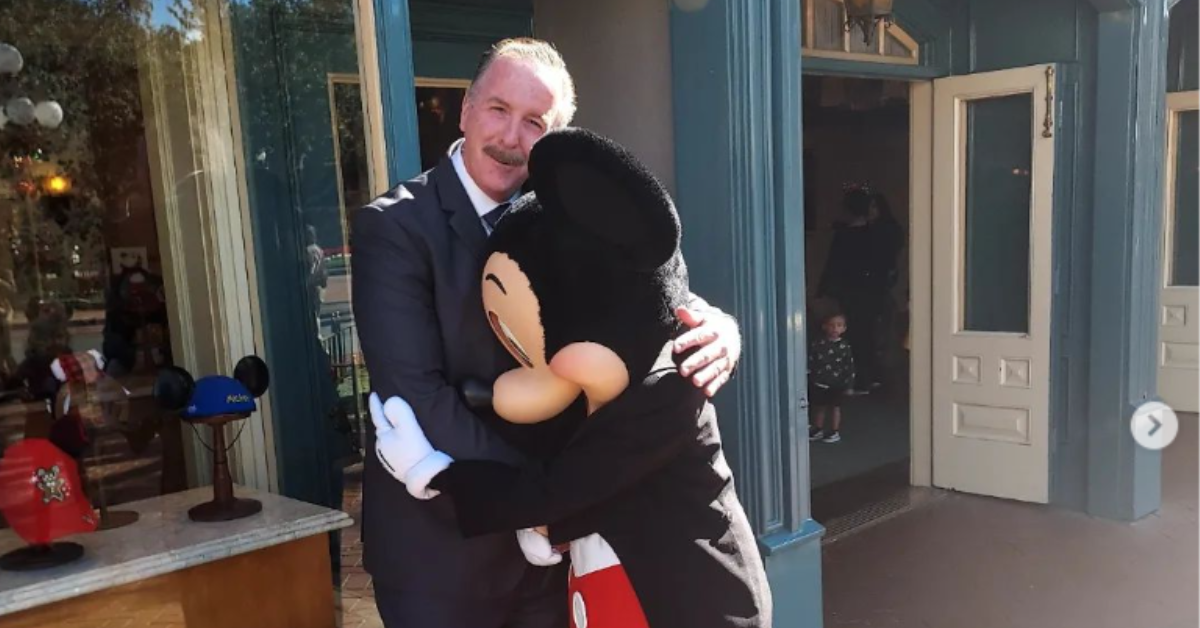 After their heartwarming embrace, Mickey seems to shed a tear. Jiminy Cricket sings “When You Wish Upon a Star” in the background, adding to the touching scene. 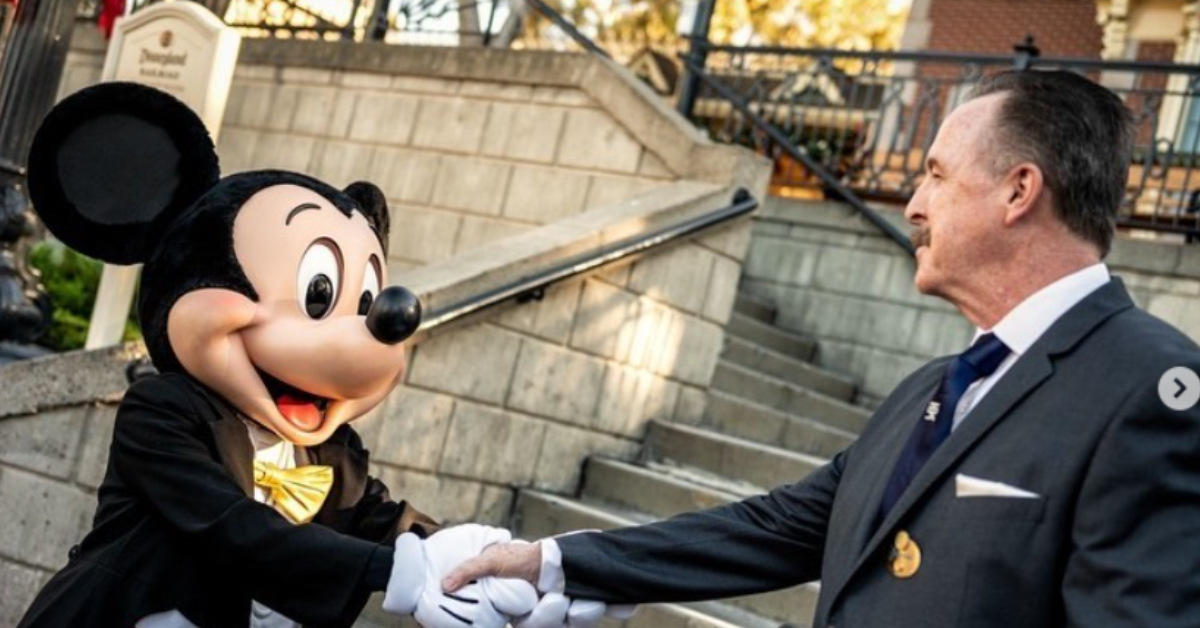 Cinemablend said it best when stating “Just the idea of Mickey being able to see Walt again will get any Disney fan emotional, and the fact that this happened on Main Street U.S.A. at Disneyland, the one Disney park that Walt actually stepped foot in, just makes it that much more perfect.” 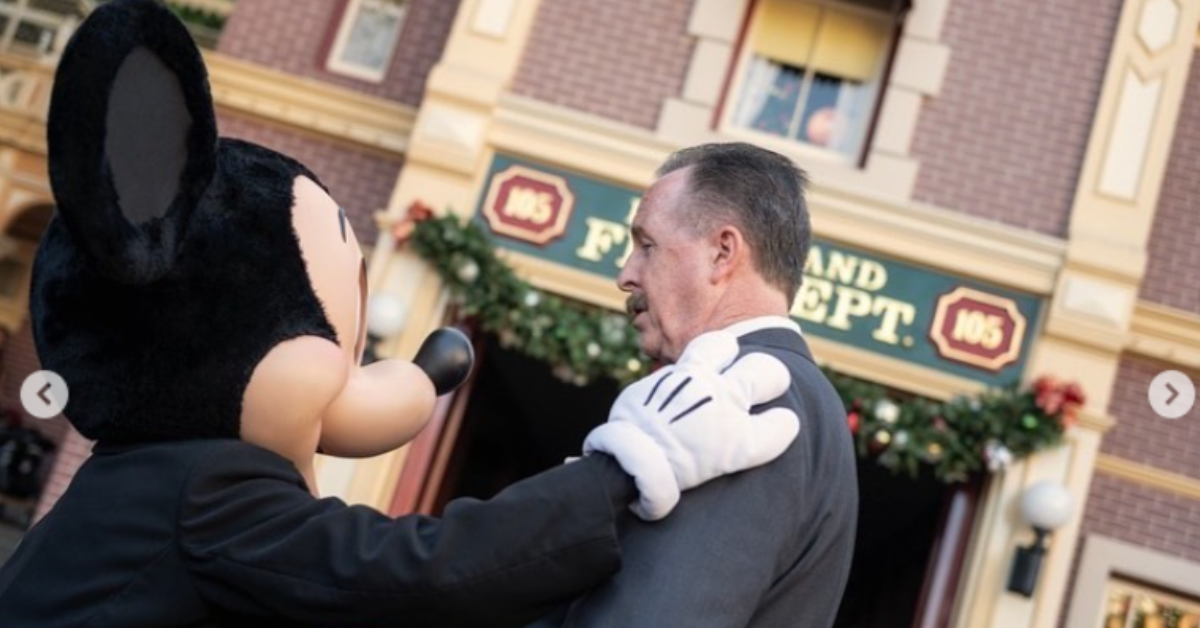 We hope you enjoyed this touching story about Mickey Mouse uniting with a Walt Disney cosplayer. In addition to the viral Dapper Day video, be sure to check out @billburnzcosplay on Instagram for several photos of their memorable reunion.