Walt Disney Animation Studios has been giving us glimpses of an intriguing film set to release this month! Now, Jake Gyllenhaal and the cast describe Strange World in a new trailer.

Jake Gyllenhaal plays Searcher Clade, a farmer who lacks bravery. A dangerous mission forces him to unite with his legendary family of explorers and depend on them during their adventure. 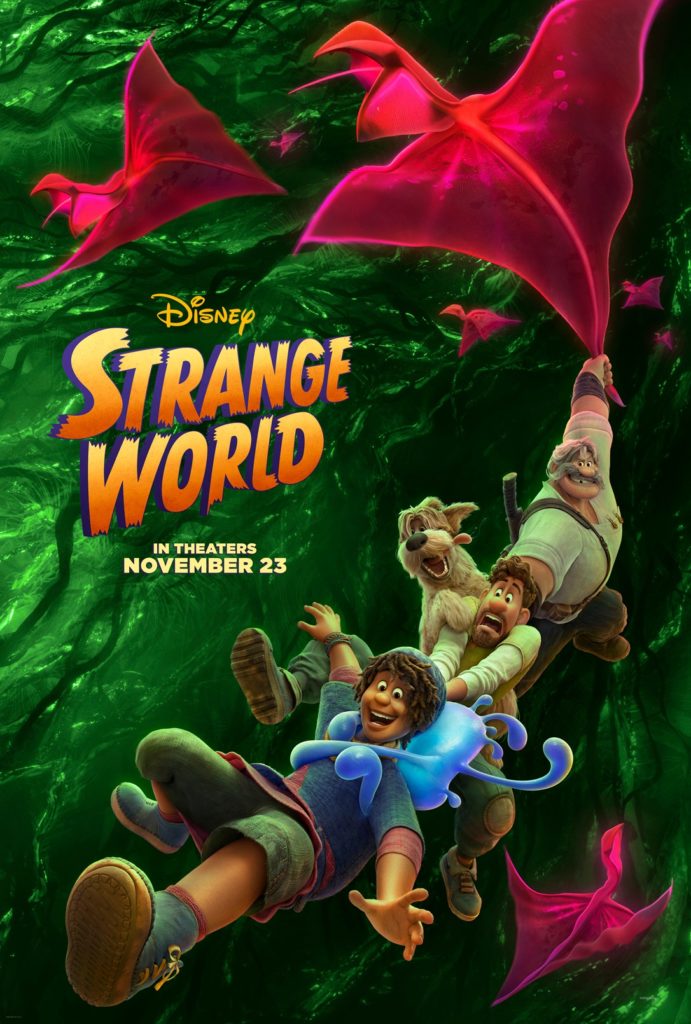 The team is searching for a special creature, which sends them into uncharted territory. Other voice actors in the film include Dennis Quaid, who plays Searcher’s father. 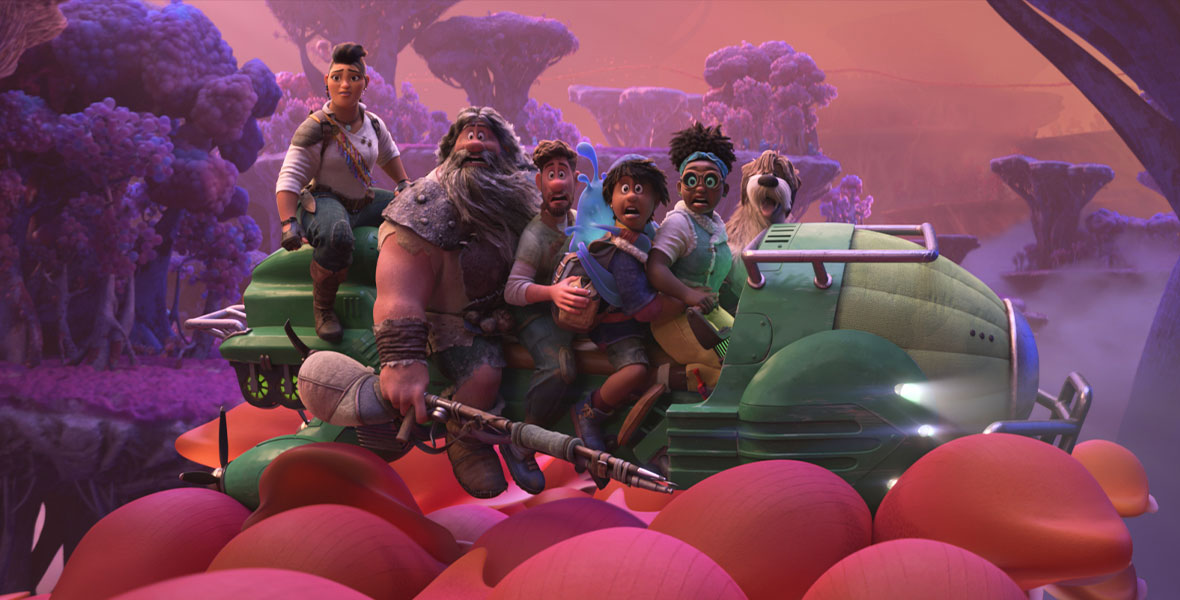 Lucy Liu joins the cast as Callisto Mal, a fearless character who leads the group into a strange world. Let’s hear what the actors have to say about the film in its new trailer!

Upon its opening, Jake Gyllenhaal and the cast choose one word to describe the movie which they share is “crazy, bizarre, adventurous, mysterious, exciting, thrilling, dangerous, and mind-blowing!” Despite these adjectives, the most accurate description of Strange World is that, well, it’s strange!

The trailer opens with Callisto describing their mission as dangerous. She gives the team an out if they don’t wish to participate.

Searcher Clade’s father chimes in, “We’re the Clades! We love danger.” Lucy Liu describes that the family ventures “into this very strange world.”

Dennis Quaid adds, “There’s danger around every turn.” After this, we then see his brave character using a flamethrower to ward off creatures!

While Searcher’s son thinks his grandpa is awesome, he is more cautious. Gyllenhaal describes that “there’s a lot of history between Searcher and his father.” 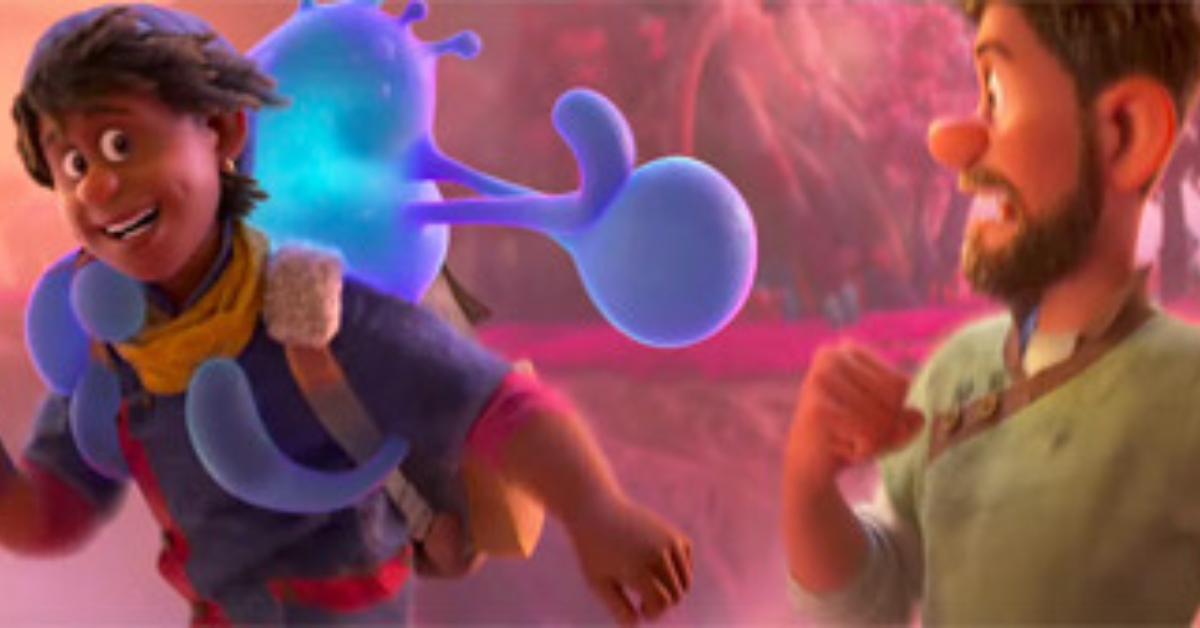 Gabrielle Union sums up the movie perfectly when she says, “It’s three generations learning to be okay with everyone charting their own course.”

Strange World releases on November 23, the day before Thanksgiving. This special look with Jake Gyllenhaal and the cast is getting us even more excited for its upcoming premiere!