Did you know that D23 has three membership plans, and one is free? That’s right, the General Plan offers complimentary membership that includes, a newsletter, access to general events, and sweepstakes, all at no cost.

Guests can celebrate the return of this amazing offering from November 3 through December 16! 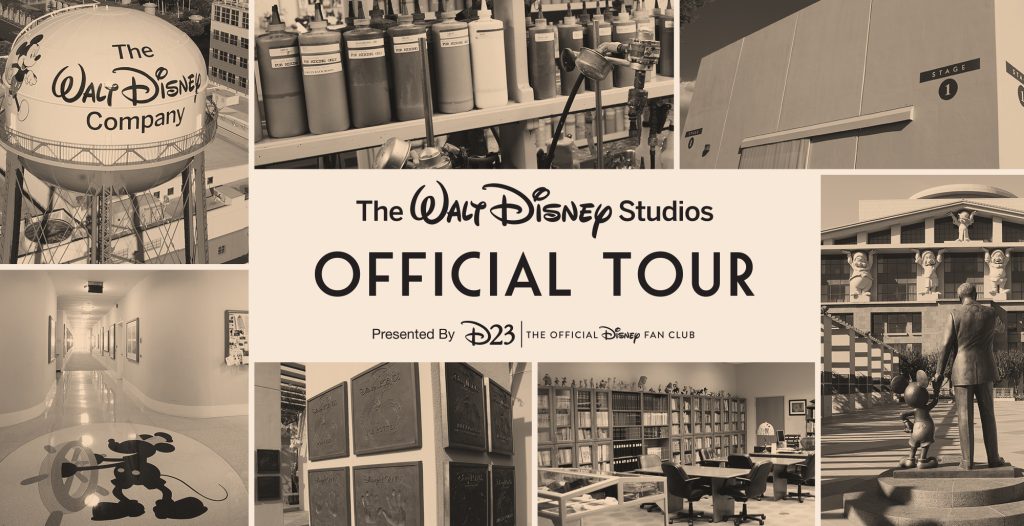 Walt was able to purchase his Burbank lot after the success of Snow White and the Seven Dwarfs. The tour takes members through Disney’s history, allowing them to walk along the same streets Walt walked.

Guests also get to stand on actual sets from films like Saving Mr. Banks and Muppets Most Wanted. It starts with a walk through the Animation building, where classic films like Cinderella and Lady and the Tramp were created. 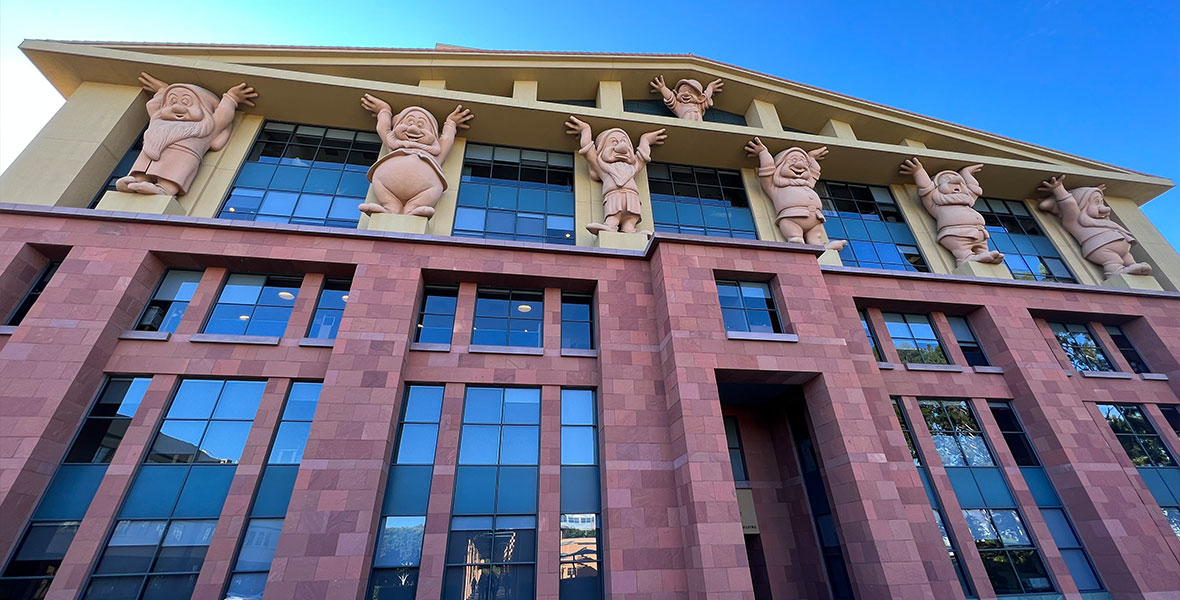 Members can browse through pictures of sketches and original artwork while learning about the techniques used by animators. But, the standout of the tour has to be the trip to Walt’s office!

The Walt Disney Archives restored the office, placing everything back exactly the way it was in Walt’s day. Walt used to hold meetings with legendary artists here, such as the Sherman brothers who would often surprise him with a serenade. 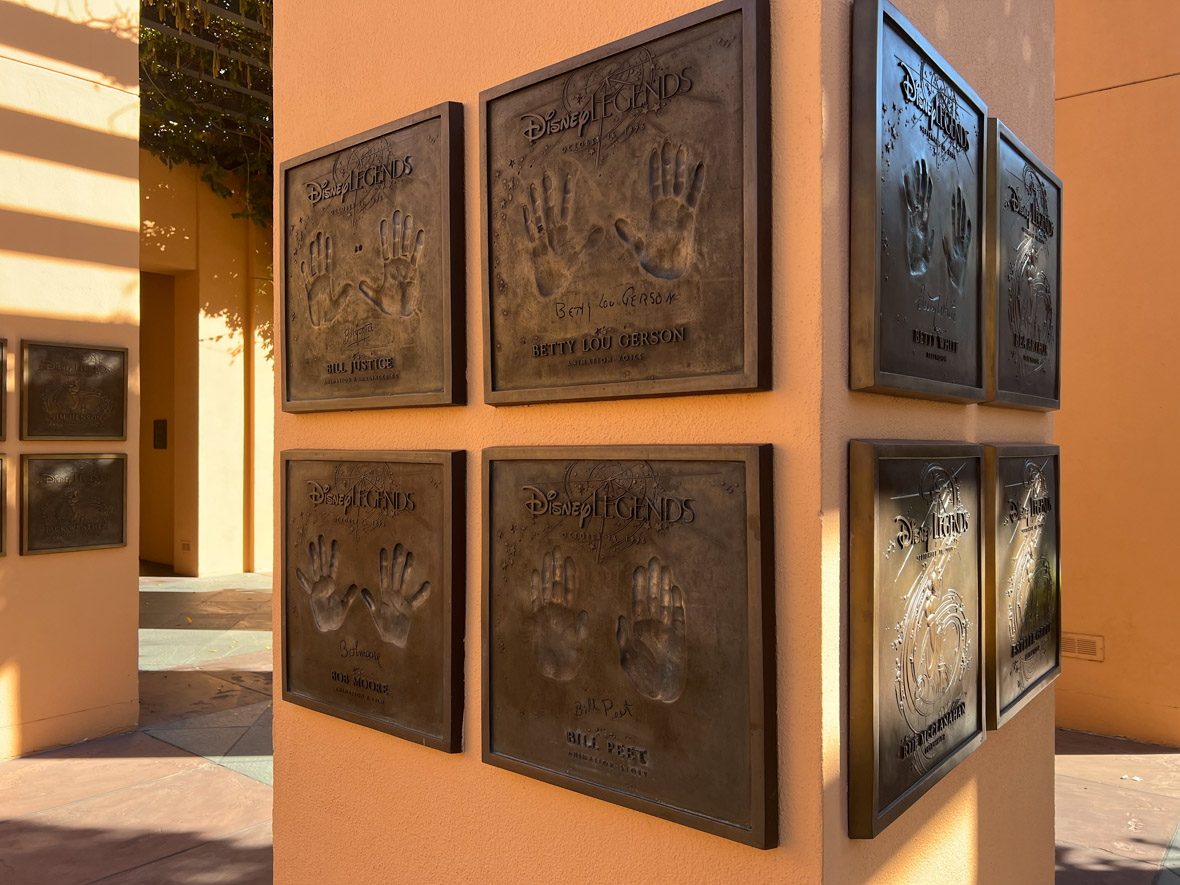 After visiting the suite, D23 members are treated to an exclusive gift to remember their experience. The tour finishes in the Legends Plaza, which honors people who have contributed to the Disney legacy.

I don’t know about you, but I would love to take a trip back in time and experience something like this. There’s no doubt that the highlight of the Walt Disney Studios Tour would be a trip inside Walt Disney’s iconic office!