We’ve got some exciting news for Marvel fans heading to Disneyland Resort later this year!  We are only weeks away from Black Panther: Wakanda Forever heading into theaters!  Debuting on November 11, 2022, the leaders of Wakanda must fight to protect their nation from intervening world powers after T’Challa’s death.  As Wakandans strive to embrace their next chapter, Disneyland is making you a part of the action! 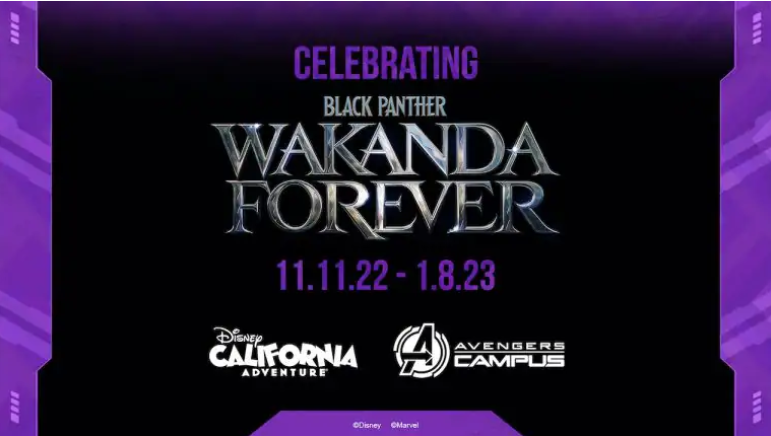 Starting on November 11, 2022 and running through January 8, 2023, you can encounter, learn from and celebrate the arrival of new and visiting warriors from the film, taste Wakanda-inspired delicacies, take a closer look at props from the film and more at both Avengers Campus at Disney California Adventure and at Downtown Disney. 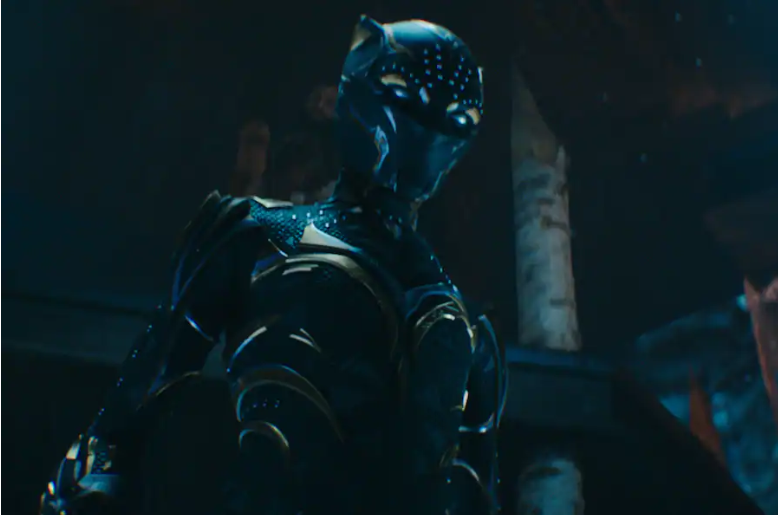 Guests are invited to Avengers Campus as the next warrior taking over the legendary mantle of the Black Panther is crowned.  Who will it be!? 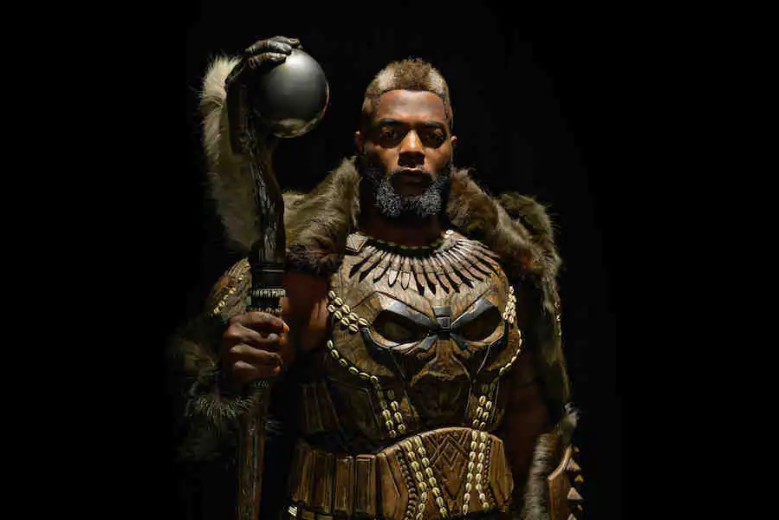 M’Baku is one of Wakanda’s greatest warriors and the chieftain of the Jabari Clan will also make his way to the Avengers Campus.  I’m excited to announce that M’Baku will invite recruits to join in the”The Way of the Jabari,” an all-new experience that will share some of the culture of the Jabari Clan through chants and percussion. 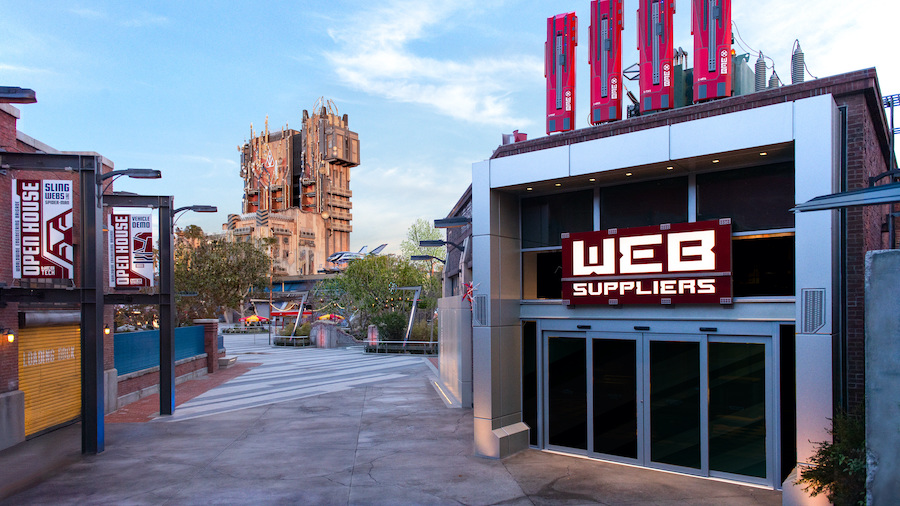 Steps away from the Collector’s Fortress, The Black Panther Celebration Garden will honor the legacy of the Black Panther in Wakandan lore.  This special space will invite guests to relax and reflect on the legendary protectors of the Kingdom of Wakanda. 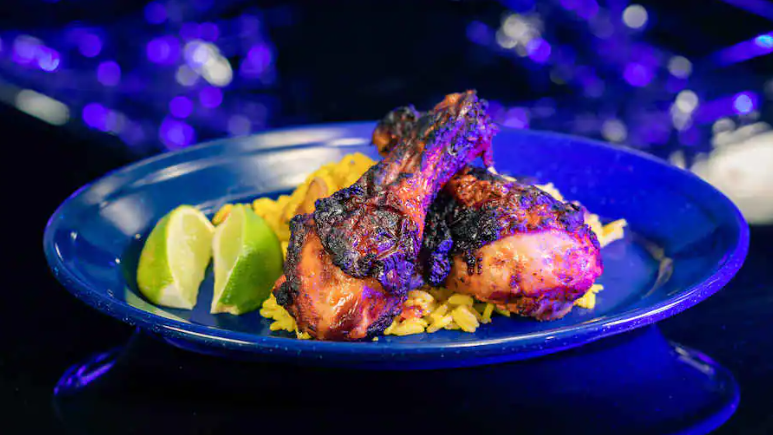 Super Hero recruits will find delicious ways to fuel up at Flavors of Wakanda which is a marketplace located in the Hollywood Backlot.  Here you’ll find spiced traditional African dishes.  One treat you’ll definitely want to be on the lookout for is Peri-Peri Chicken which comes with yellow Jollof rice. 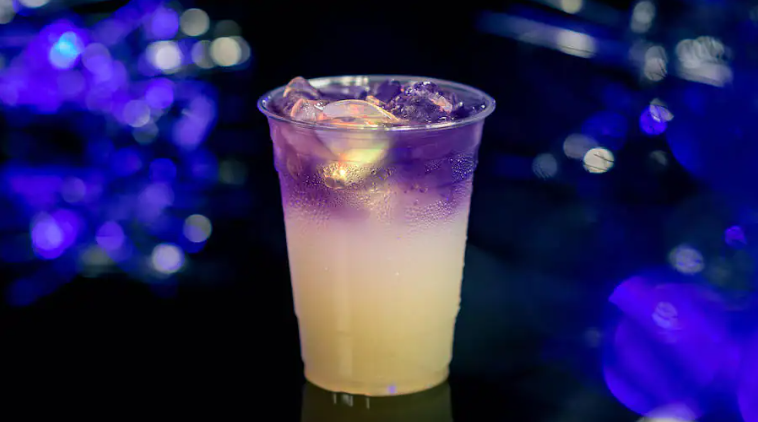 Above is a look at the Butterfly Pea Tea Lemonade.  This Dawa beverage consists of vodka, lemonade, honey, ginger beer and butterfly pea tea. 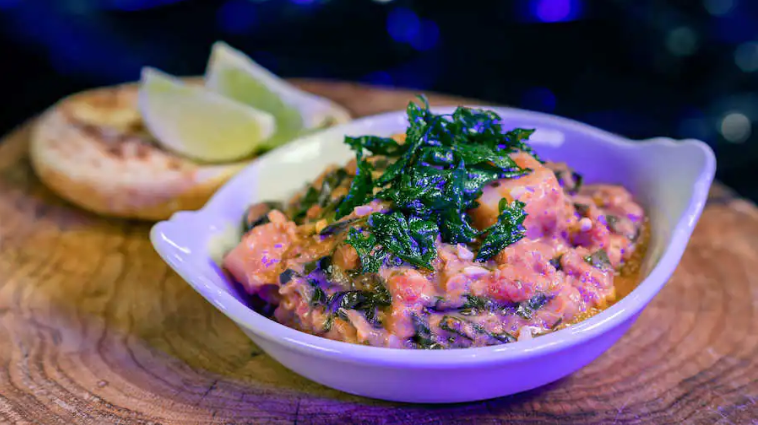 Another must-try dish is Maafe which is a ground peanut stew with sweet potatoes, tomatoes, black-eyed peas and spices served with naan, 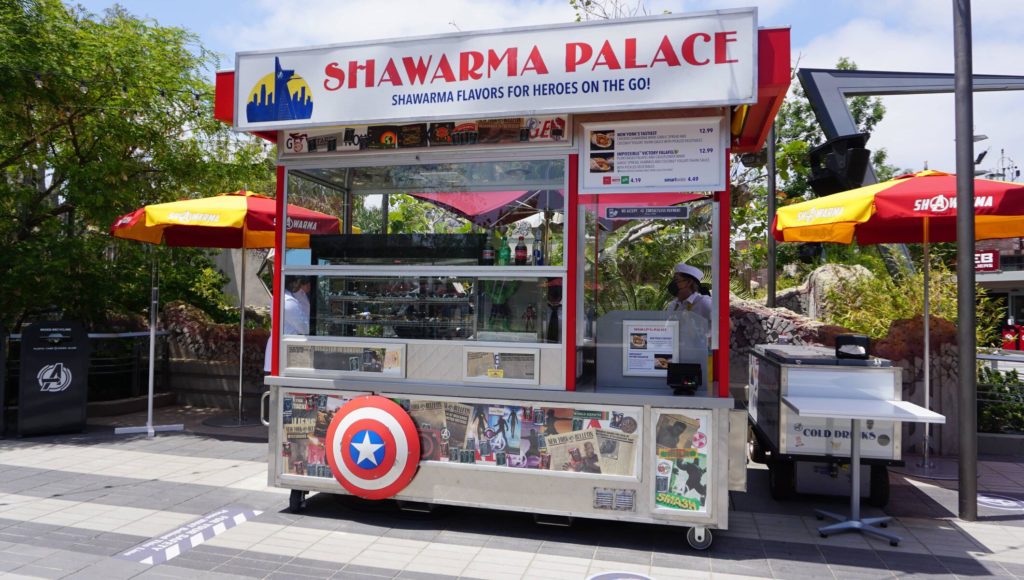 Also, head over to Shawarma Palace and Shawarma Palace Too where you can pick up the Wakandan Roasted Pork Wrap featuring spiced pork with black garlic sauce and chermoula. 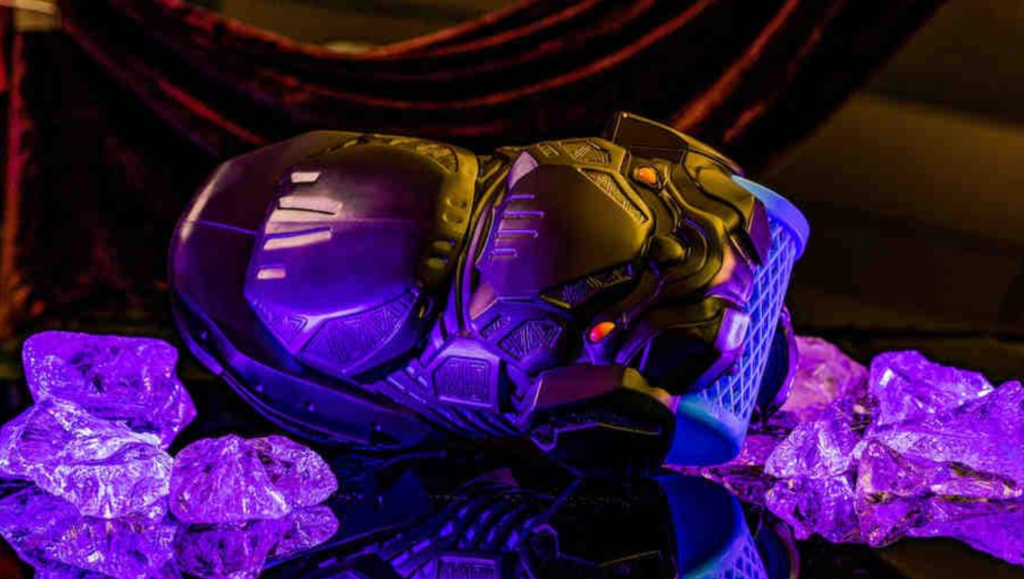 It also wouldn’t be a celebration without a souvenir sipper!  Above is a first look at Shuri’s gauntlet.  Be on the lookout for this at Flavors of Wakanda marketplace, Shawarma Palace, Shawarma Palace too and at other select locations near the Avengers Campus. 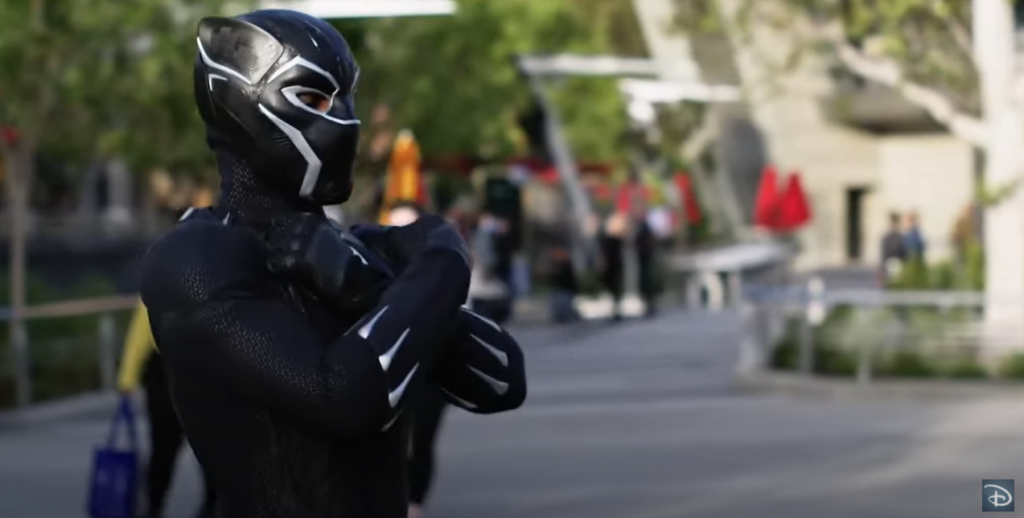 Head to the Super Store Featuring Avengers Campus located in Hollywood Land where you’ll discover costumes and props from the film. Also be on the lookout for Black Panther-themed gear so that you can suit up for your next mission. 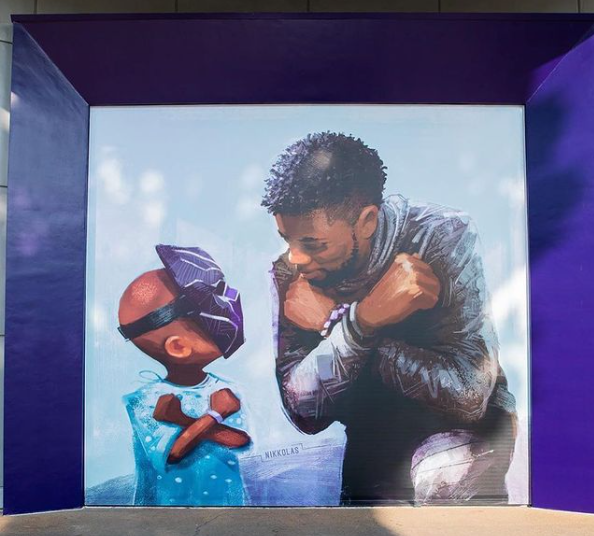 Alternatively, in the Downtown Disney District adjacent to Star Wars Trading Post, you can pose next to a limited-time mural celebrating Wakanda Forever.  The colorful mural was created by Nikkolas Smith who previously created the King Chad art installation.