An interesting story is making its way back into the headlines after more than a decade. A woman who was convicted in a Disney World 911 hoax now faces wire fraud charges.

Pittsburgh’s Action News reports that Bonnie Sweeten has been charged by federal authorities with two counts of wire fraud. Allegedly, she used a company credit card to make fraudulent purchases and forge checks. 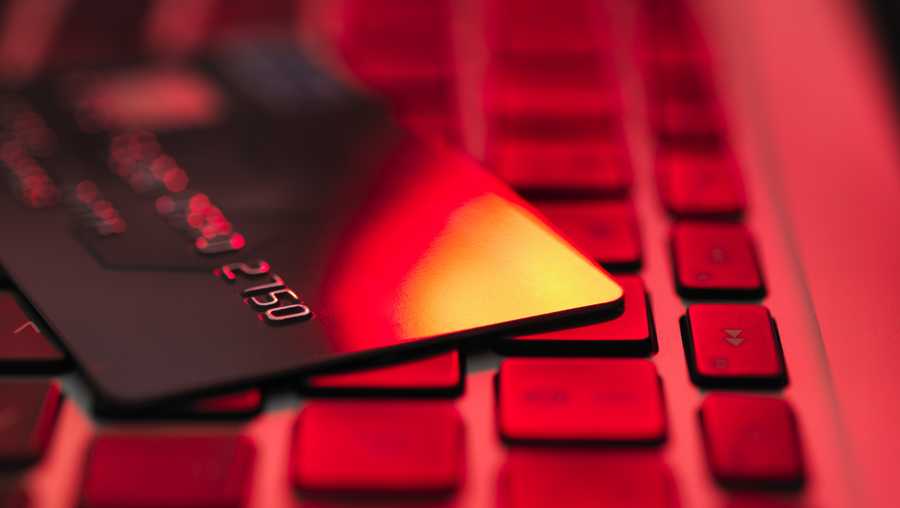 In 2009, a former Pennsylvania woman, Bonnie Sweeten, claimed she had been kidnapped. In reality, she was at Walt Disney World.

Sweeten called 911 explaining that she and her young daughter were carjacked by two men. To further embellish the story, she claimed they were stuffed into the trunk of a vehicle.

According to authorities, the pair was not abducted, but in fact on their way to the airport. With plans to use a co-worker’s ID card, they were heading to Florida.

Both Sweeten and her daughter were discovered at Disney World the next day, unharmed. Apparently, she made up the story to escape arrest in a fraud case. 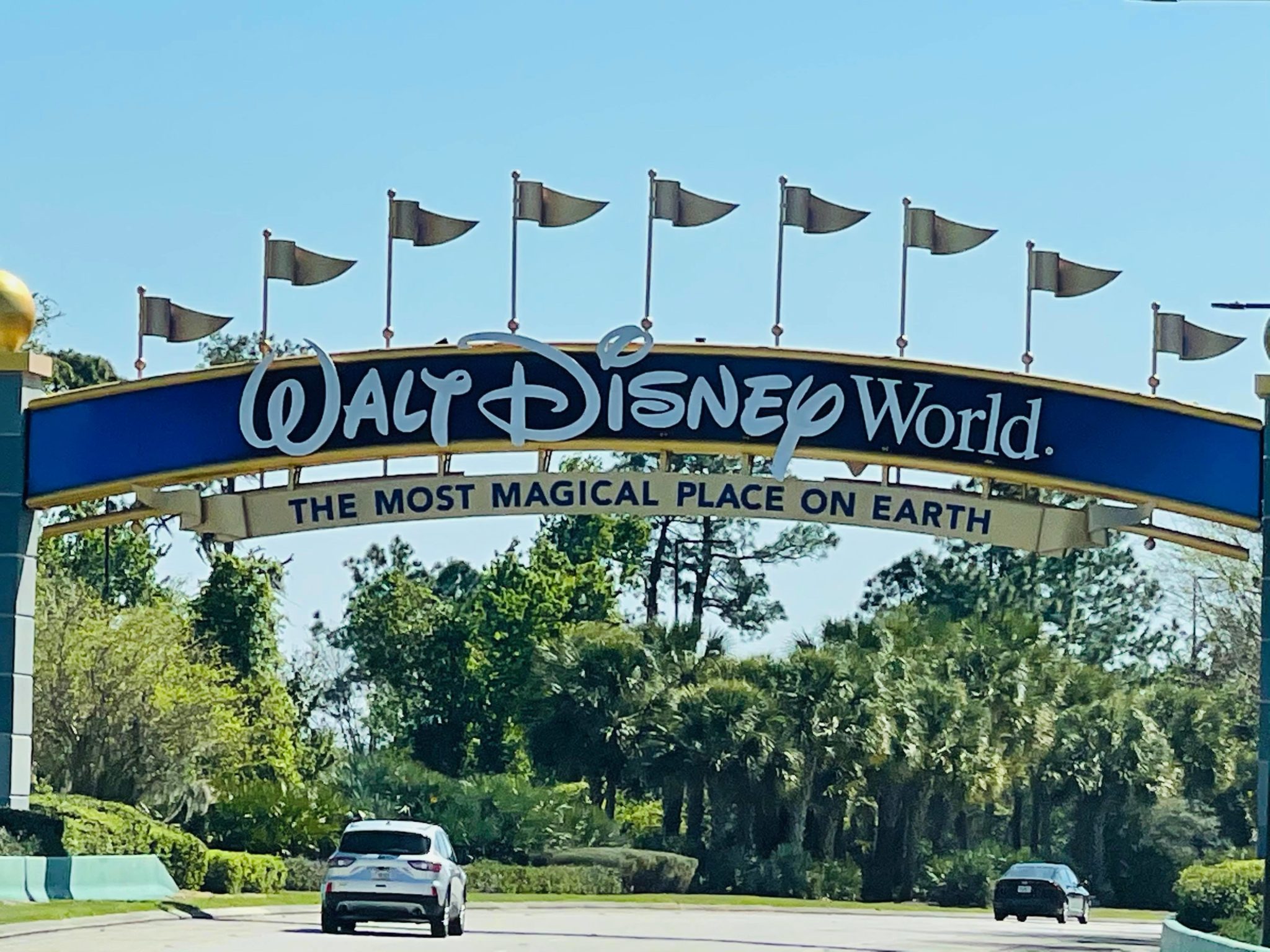 Her actions earned her almost a year in state prison. Then in 2012, she was sentenced to over eight years for stealing hundreds of thousands of dollars from her employer and an elderly relative.

She explained her reasoning to the judge in a statement, “I wanted something so bad that I would do whatever I had to do to get it.”

Now, the 51-year-old New Jersey resident is being charged with stealing from her employer. Jacqueline Romera, a U.S. Attorney states that Sweeten was hired in 2017 to be a bookkeeper for an excavation firm in Doylestown, Pennsylvania. 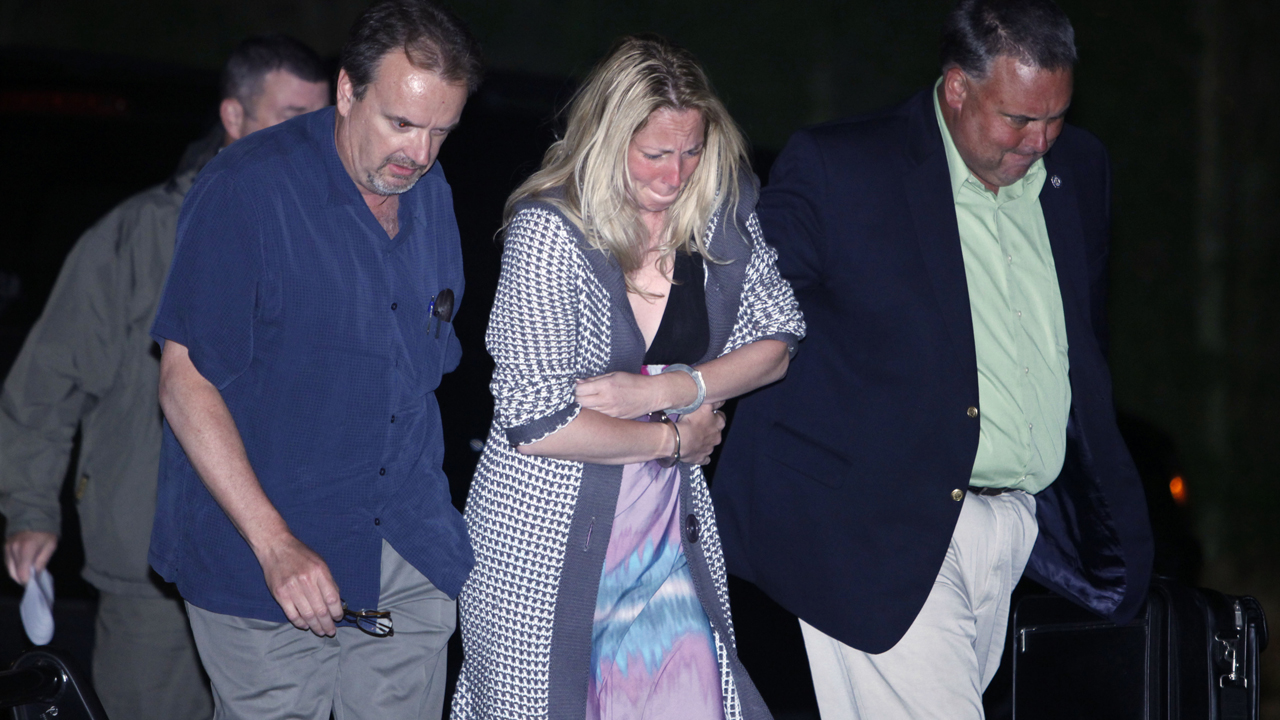 Apparently, the business was run by someone she had known for a long time. The prosecution alleges she took advantage of her position, using it for personal gain.

Reportedly, she issued herself several company checks and stole checks mailed to the firm. Using the company credit card, she also racked up tens of thousands of dollars in purchases. 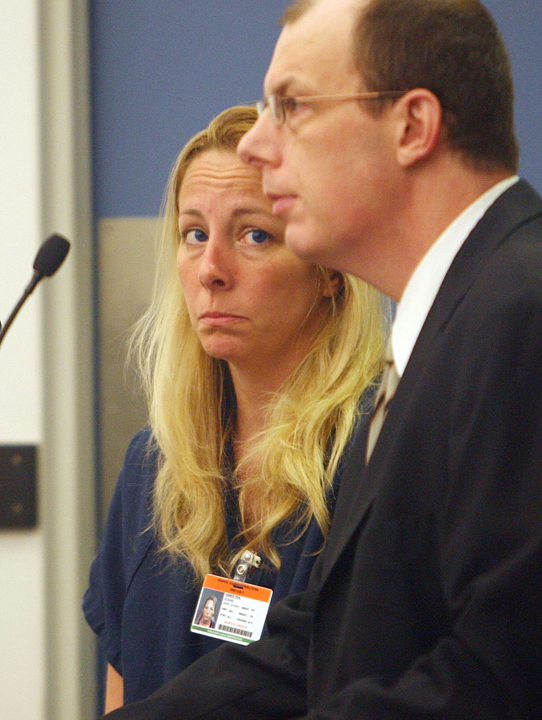 It seems that Sweeten just can’t stay out of the news. Mickey Blog will follow the case and keep you updated as the woman convicted in the infamous Disney World 911 hoax faces her day in court for wire fraud charges.