A couple of Disney World Annual Passholders are unhappy with the treatment they’ve received at the Parks. Disney is encountering a new lawsuit over its reservation policies.

According to Florida Politics, two Florida residents are currently suing Disney. They claim that the company treats Annual Passholders unfairly when it comes to reservations. 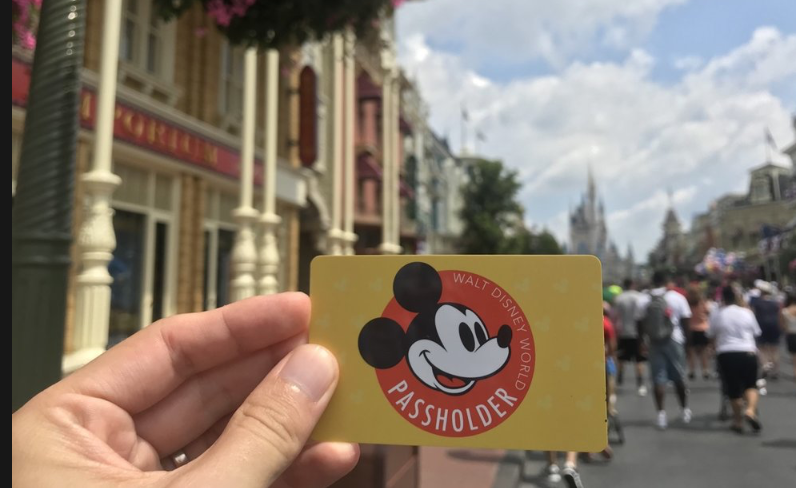 All Annual Passholders are required to make reservations for their visit, even if they have higher tiered Passes with no blockout dates. The problem is, on some days, reservations are completely booked for Passholders.
Disney World still has space available, but it’s reserved for Guests purchasing single-day tickets to the Parks. An anonymous lawsuit filed by Orange County and Palm Beach County residents takes aim at Disney’s practices. 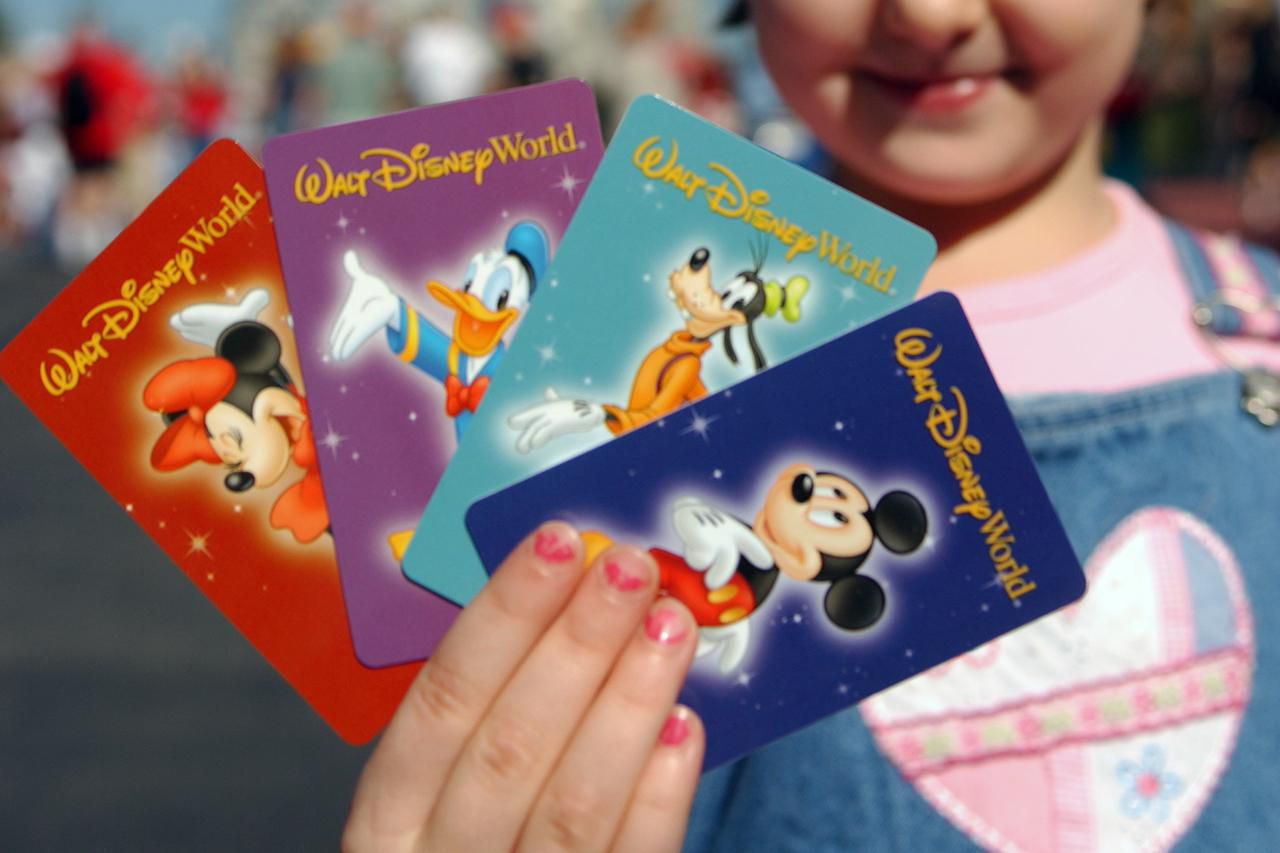 The suit was filed Tuesday in U.S. District Court’s Orlando division. It states, “Disney’s conduct is a predatory business practice, aimed at exploiting the customers who support it the most, its annual pass holders. Disney abused a global pandemic to take advantage of its own loyal customers and increase its revenue.”
According to the lawsuit, the Orange County resident paid $633 per pass for each member of her family, while the Palm Beach County resident paid $68 per month on an installment plan. Both were Disney World regulars who initially expected to have access to the Parks all year, without any planning.

In 2021 Disney faced a similar lawsuit from Disneyland Annual Passholders. The case has yet to be settled and is still ongoing.

How Will Disney Respond?

Disney has not commented on its most recent lawsuit. Although Disney World has predominately said goodbye to COVID, the reservation system is an unpopular, post-pandemic element that remains. 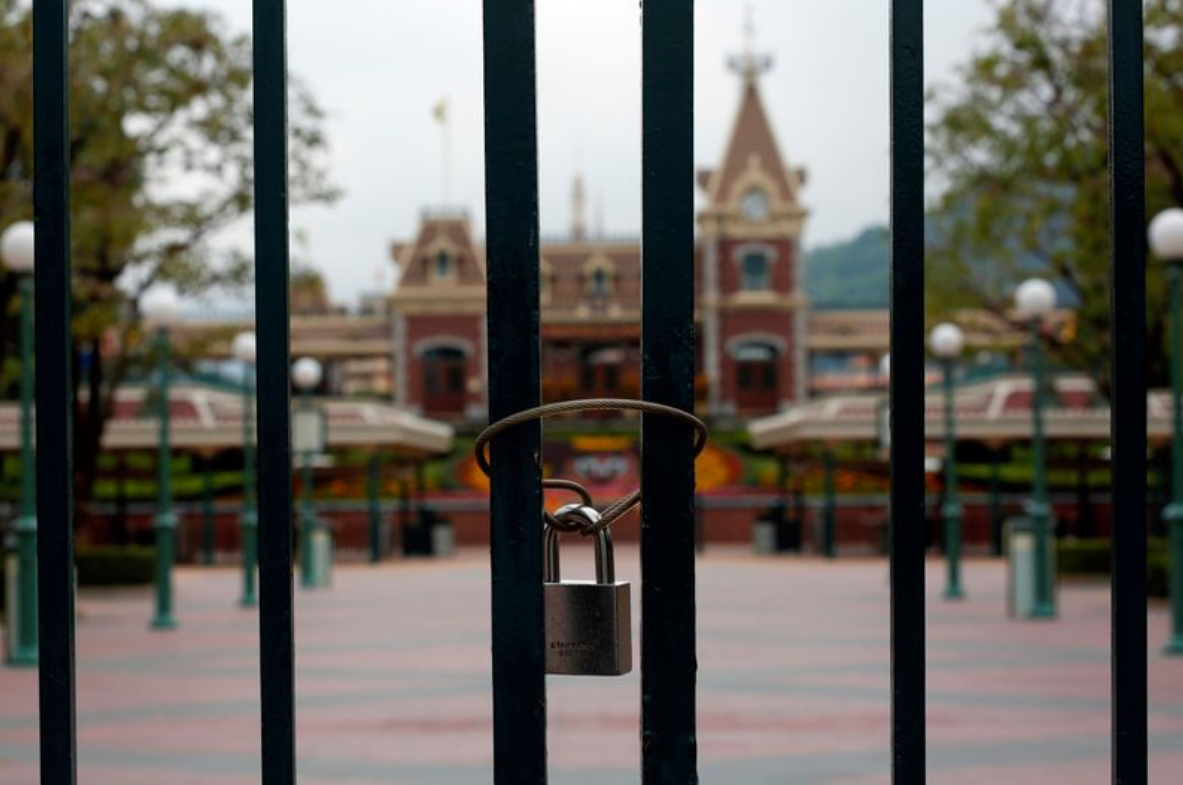 Based on comments from Bob Chapek and The Walt Disney Company, it doesn’t seem like Disney will be removing its reservation system in the near future. With recent price hikes for Genie+ in both California and Florida as well as ticket price increases at Disneyland Resort, Disney’s current mind frame towards Guests seems pretty clear.
Mickey Blog will keep you posted as the case progresses. Until then, Disney will have to face the wrath of unhappy customers as they encounter another lawsuit over its reservation policies.