The Themed Entertainment Association (T.E.A.) presents an annual overview of the theme park industry. It’s a comprehensive evaluation of the business.

As part of this publication, the T.E.A. estimates theme park attendance for the most popular tourist destinations in the world. 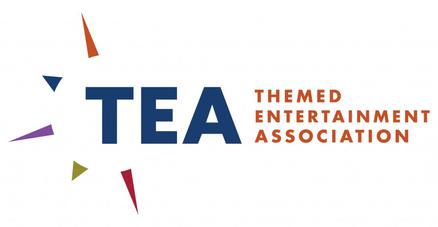 MickeyBlog has tracked this data since its inception, but we’ve never been as curious as we are this time.

Let’s talk about Disney attendance for 2021, the final full year of the pandemic. 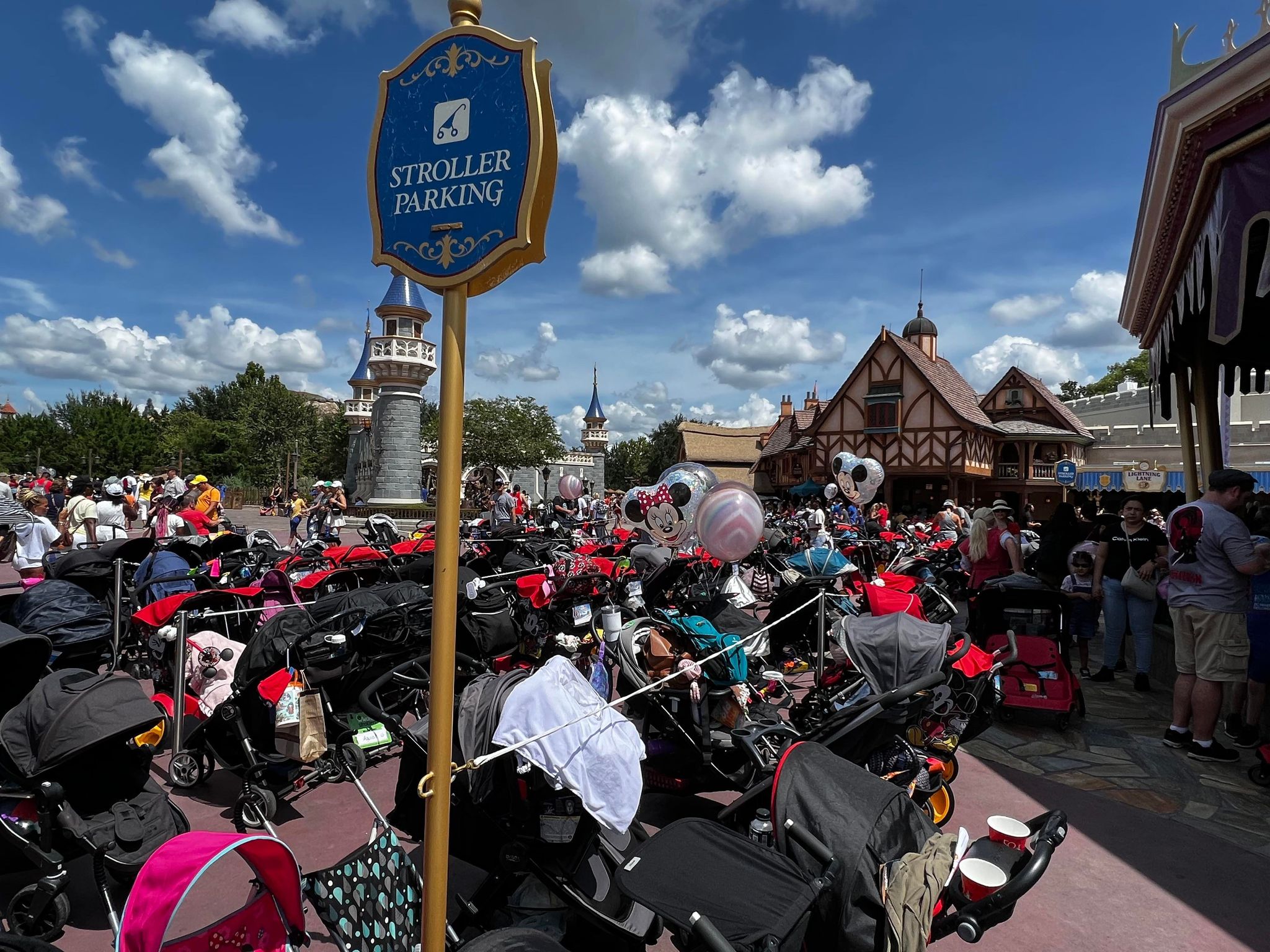 You won’t be surprised to learn that Disney dominates these lists. In fact, Magic Kingdom almost always wins the title of the most popular theme park in the world.

However, 2020 proved devastating for that park in particular. After a historic 2019 attendance total of nearly 21 million, Magic Kingdom plummeted to 6.9 million in 2020. 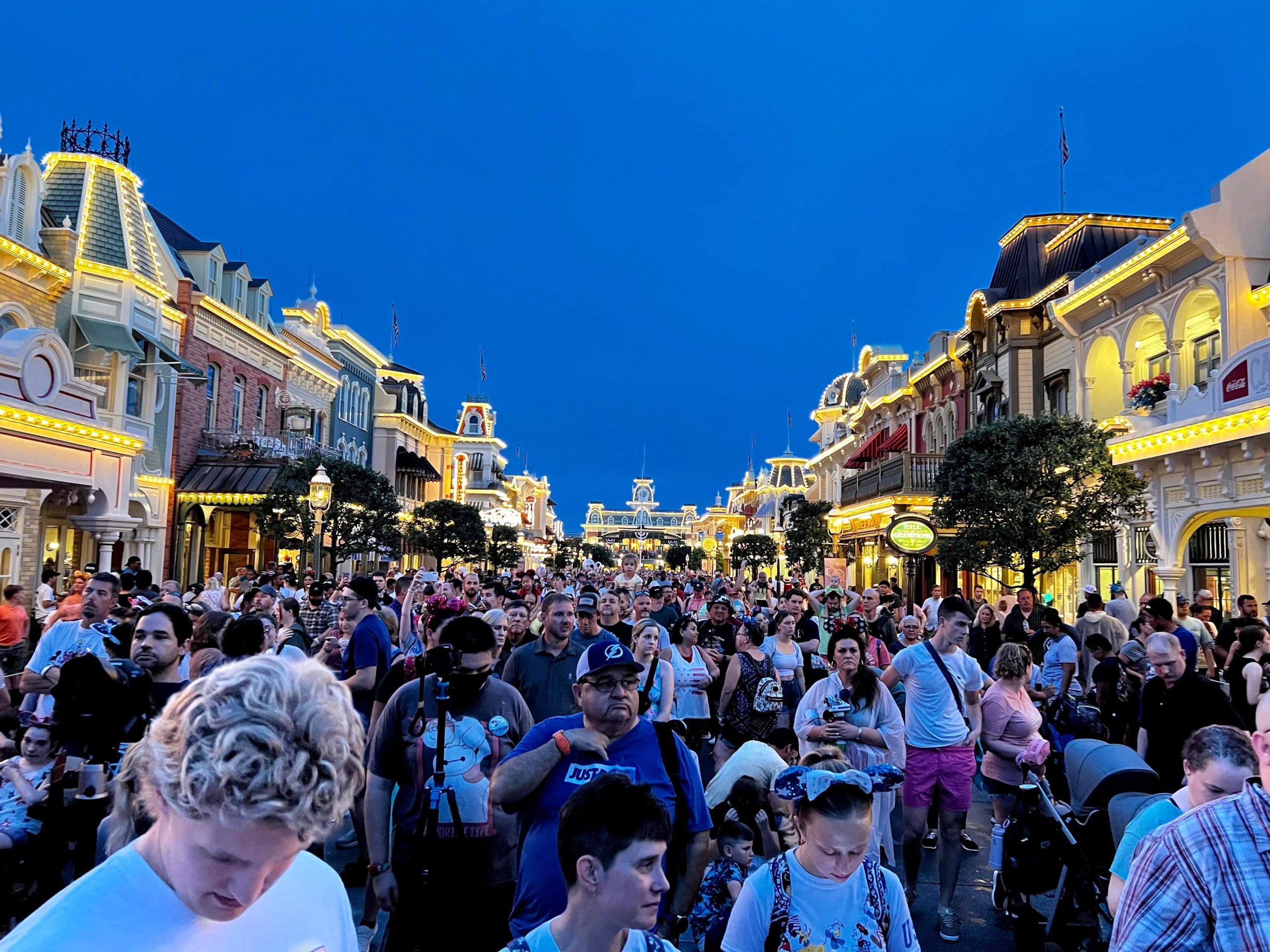 Obviously, this change was unavoidable. The parks weren’t even open from mid-March through early July. That’s why this new data matters so much.

We have three totals to consider, one of which is the headline here. During 2021, Magic Kingdom hosted an estimated 12.691 million guests. 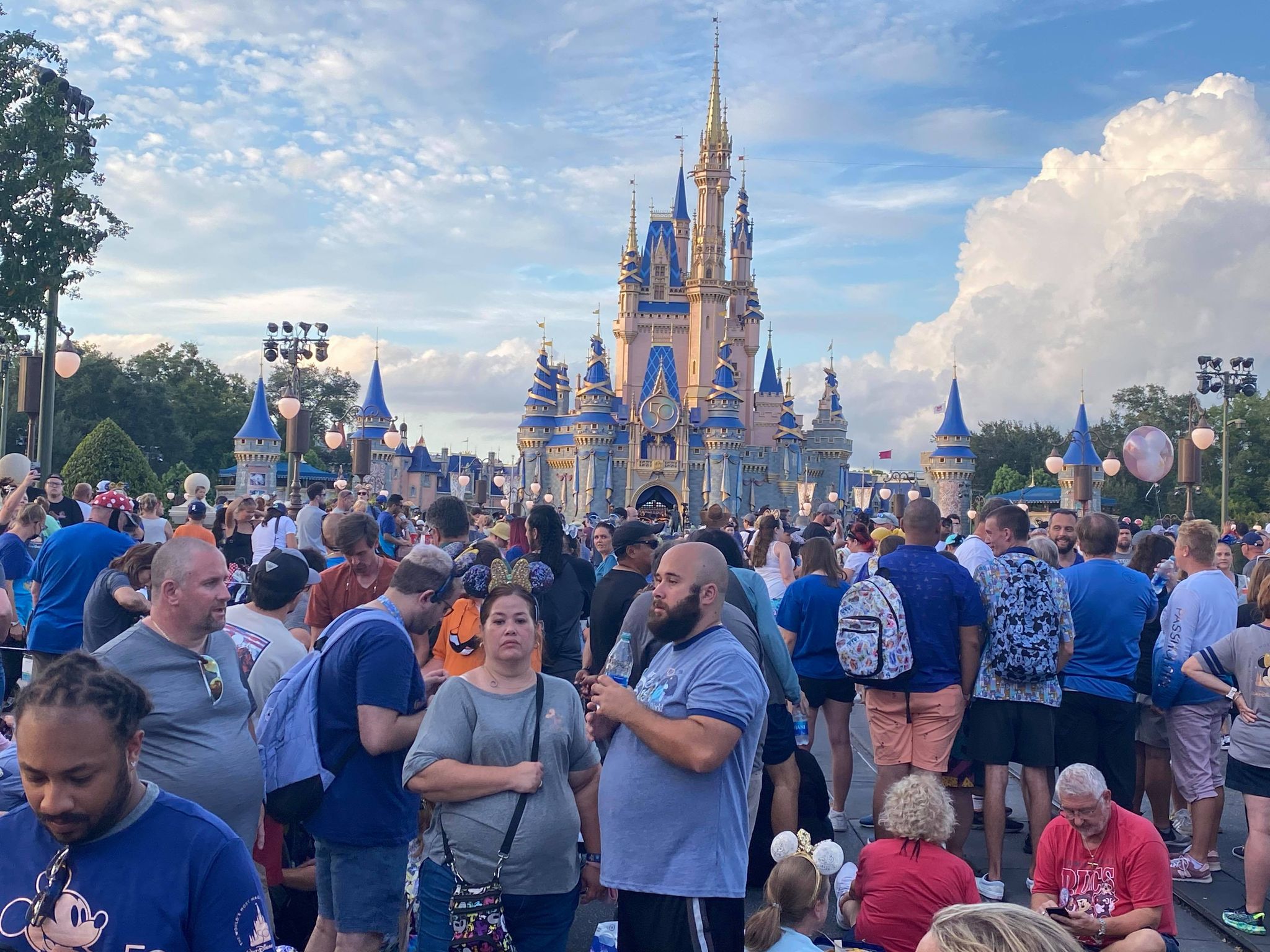 So, Disney remained roughly eight million below its pre-pandemic levels. However, attendance increased by 5.75 million or 83 percent.

In short, Magic Kingdom came closer to hosting its usual guest levels. And the other factor to keep in mind is that the numbers increased down the stretch. 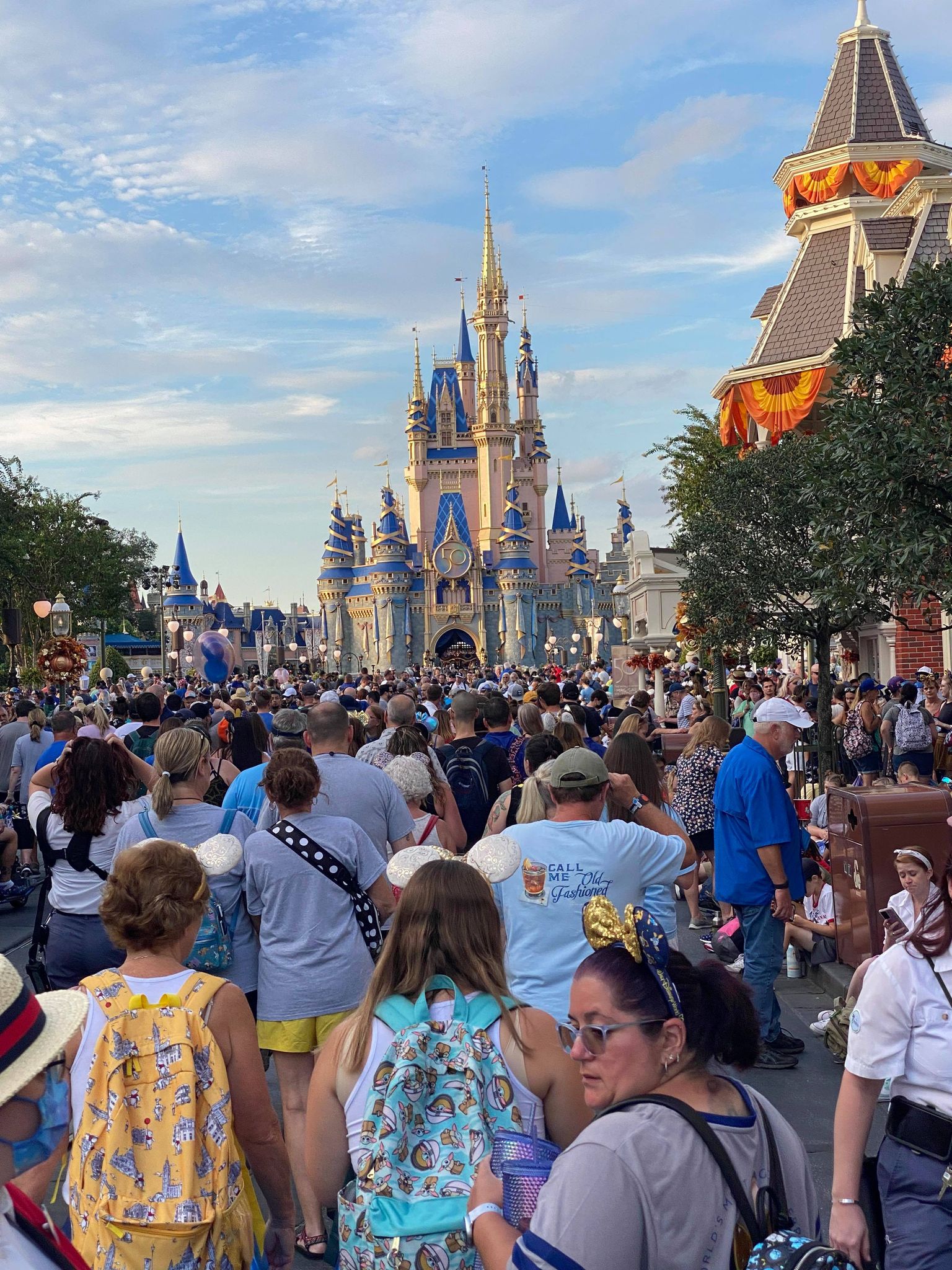 For this reason, Magic Kingdom trended upward during the final quarter of 2021. 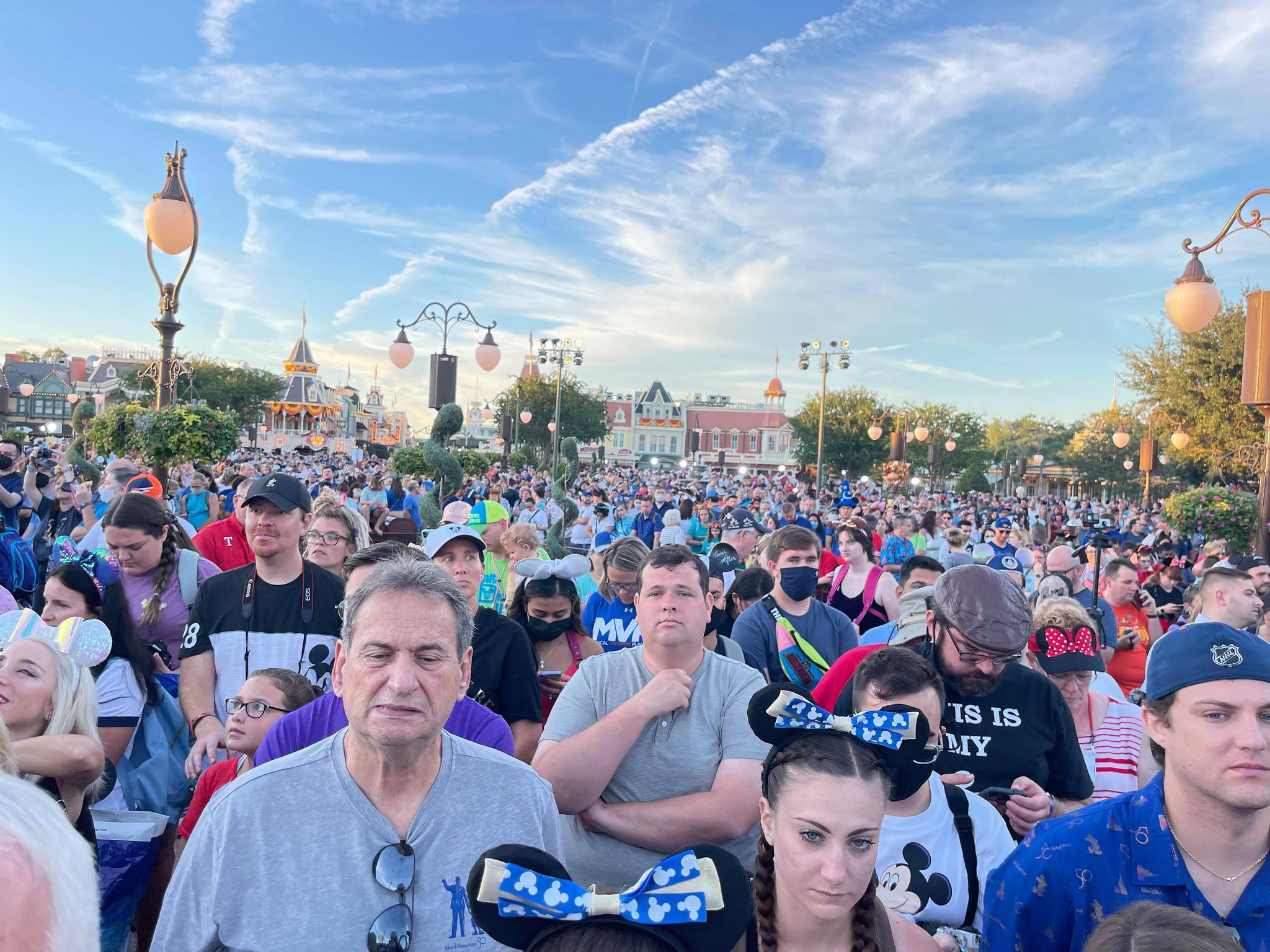 That’s a feature, not a bug, for Disney. It’s using Park Passes to control attendance while raising prices to maintain/exceed 2019 revenue levels. 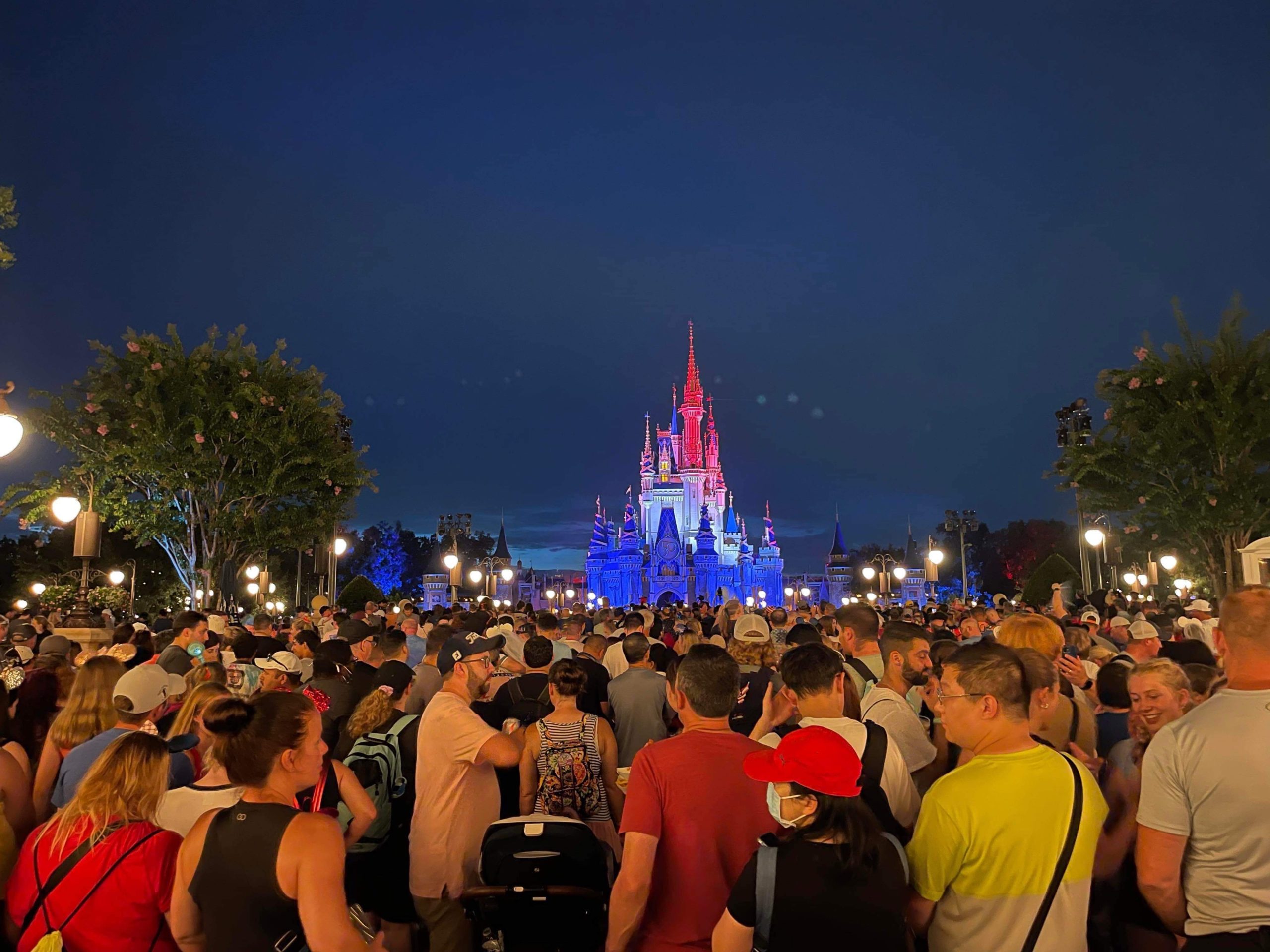 Still, Magic Kingdom was just one of Disney’s theme parks on the list. In fact, Disney controlled this year’s list more than I can ever recall.

As you’re about to see, six of the top seven theme parks in the world in 2021 attendance are Disney properties.

Overall, Disney holds down eight of the top ten spots. Also, its parks represent the only American ones in the top ten by T.E.A. calculations.

The Other American Disney Parks

Disneyland Park usually follows Magic Kingdom in attendance. These two parks have held the title of the two most trafficked theme parks for a while now.

In 2019, Disneyland claimed its best attendance ever with 18.66 million visitors. However, in 2020, that number dropped dramatically to 3.674 million.

I’m happy to report that the Happiest Place on Earth hosted more than twice as many guests last year. 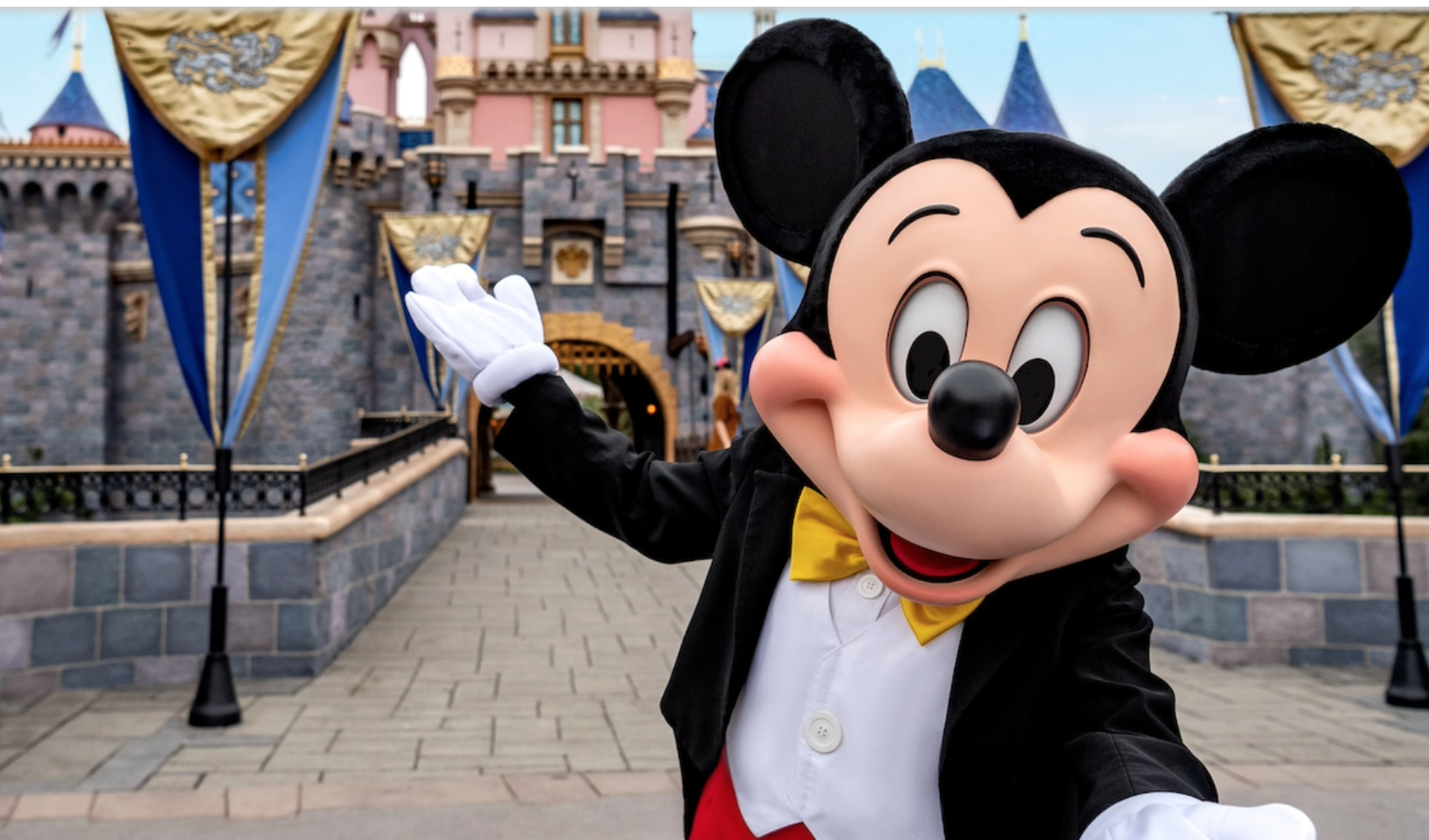 In 2021, 8.573 million tourists entered Disneyland Park. So, this number is either good or bad, depending on your perspective.

On the plus side, attendance is way up from 2020, but it had to be. After all, the park was closed for most of that year. 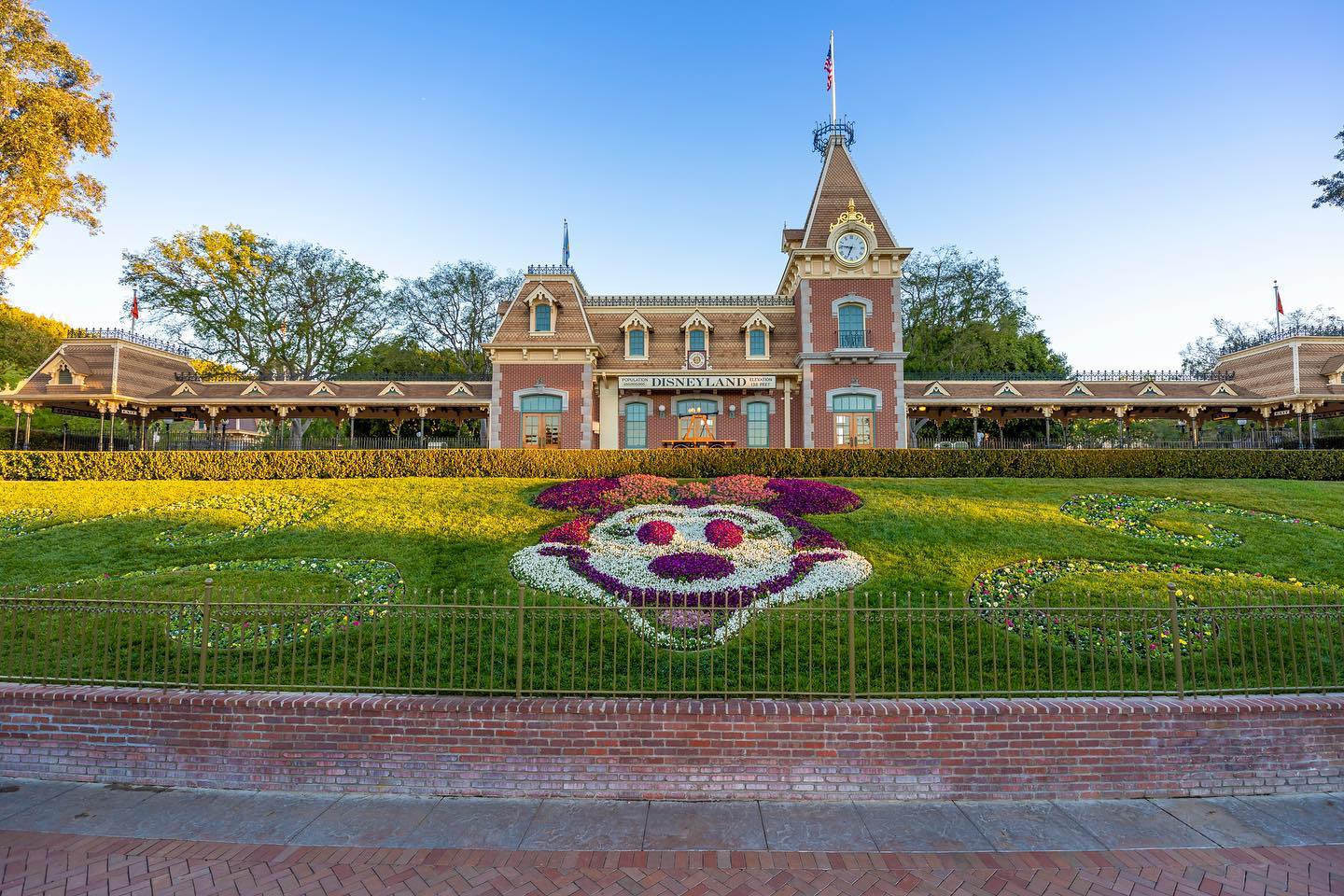 Of course, Disneyland didn’t reopen until April 30th, 2021. As such, we’re looking at only two-thirds of a year of data.

For my money, a total of 8.5 million park guests is pretty good, all things considered. 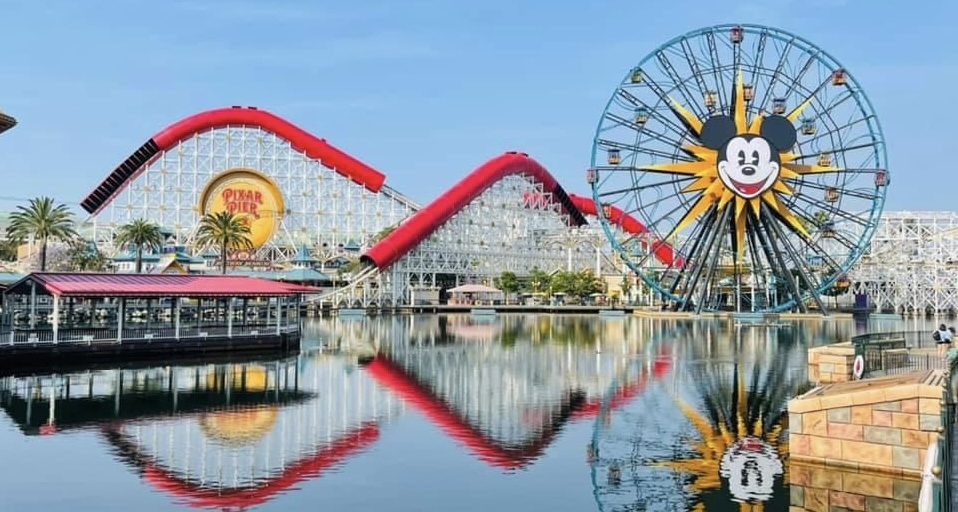 I would expect Disneyland to get back to double digits for 2021, probably in the 15+ million range.

Meanwhile, from a percentage perspective, Disney California Adventure did much better. In 2019, the park claimed 9.861 million guests. 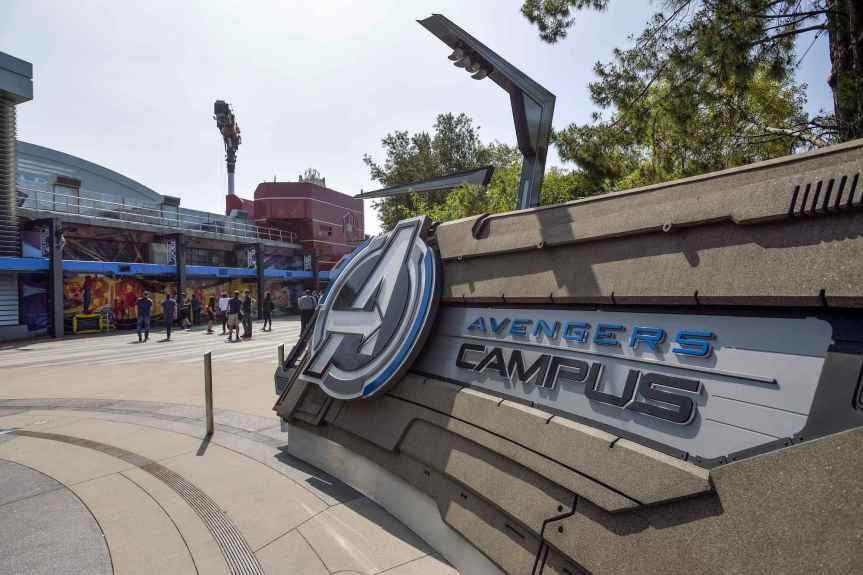 If we extrapolate for the park closures, Disneyland Park winds up with about 12.9 million guests, while Disney California Adventure is right at 7.5 million. 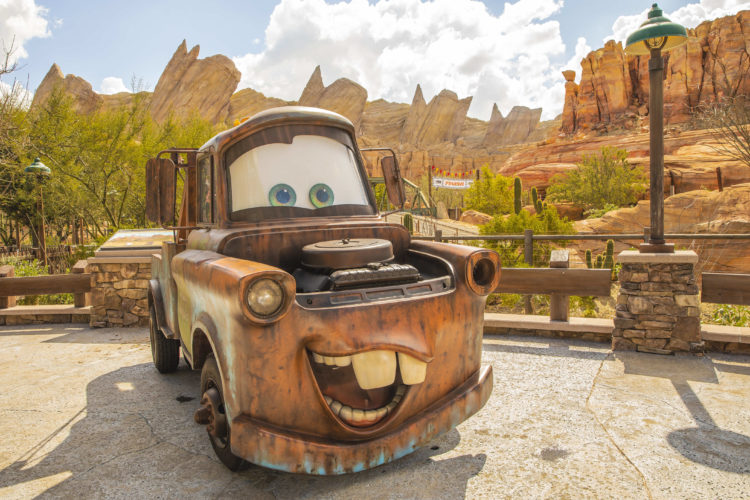 The Other Walt Disney World Parks

Walt Disney World’s parks being open for the entire year helped a great deal with their attendance. 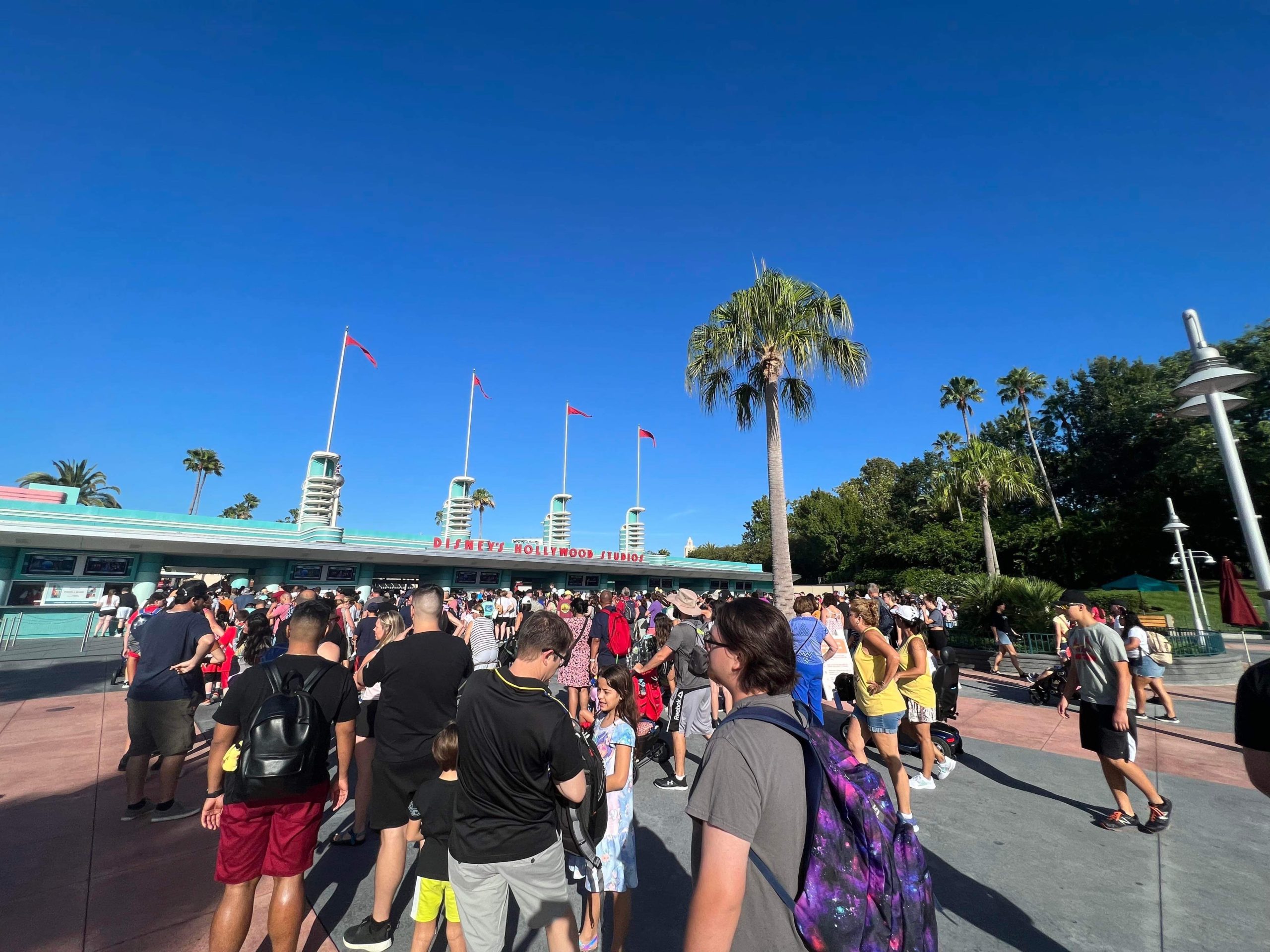 Disney’s Hollywood Studios was technically the second-most popular theme park in the world with 8.589 million visits.

The T.E.A. appears to have performed some extrapolation based on park openings, which explains why the chart lists Disneyland Park second. So, I followed suit. 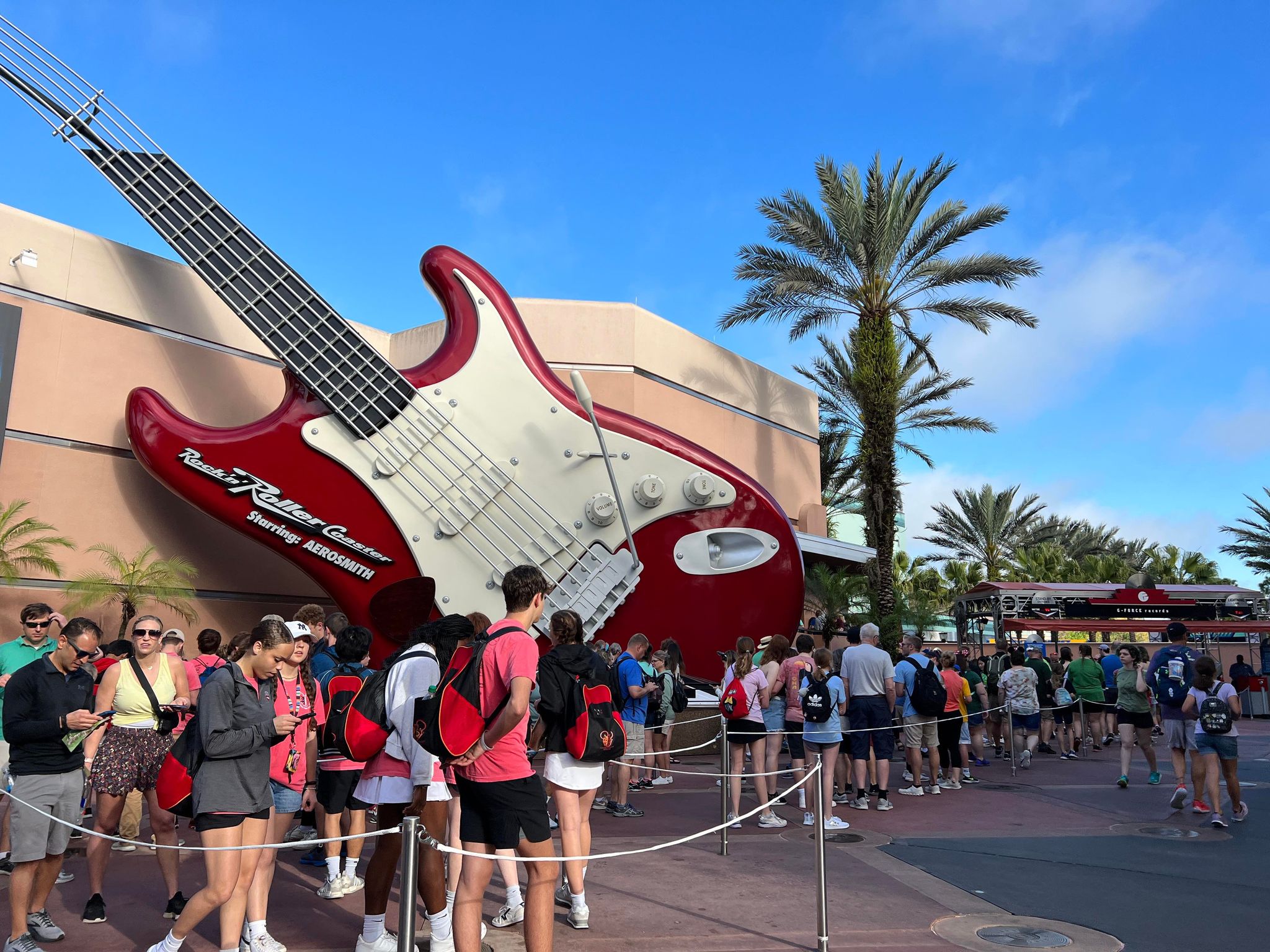 However, it’s technically correct to say that Hollywood Studios experienced the largest year-over-year increase of any theme park in the top ten.

That’s a growth of 134 percent in a calendar year! And it actually beat Disneyland Park! 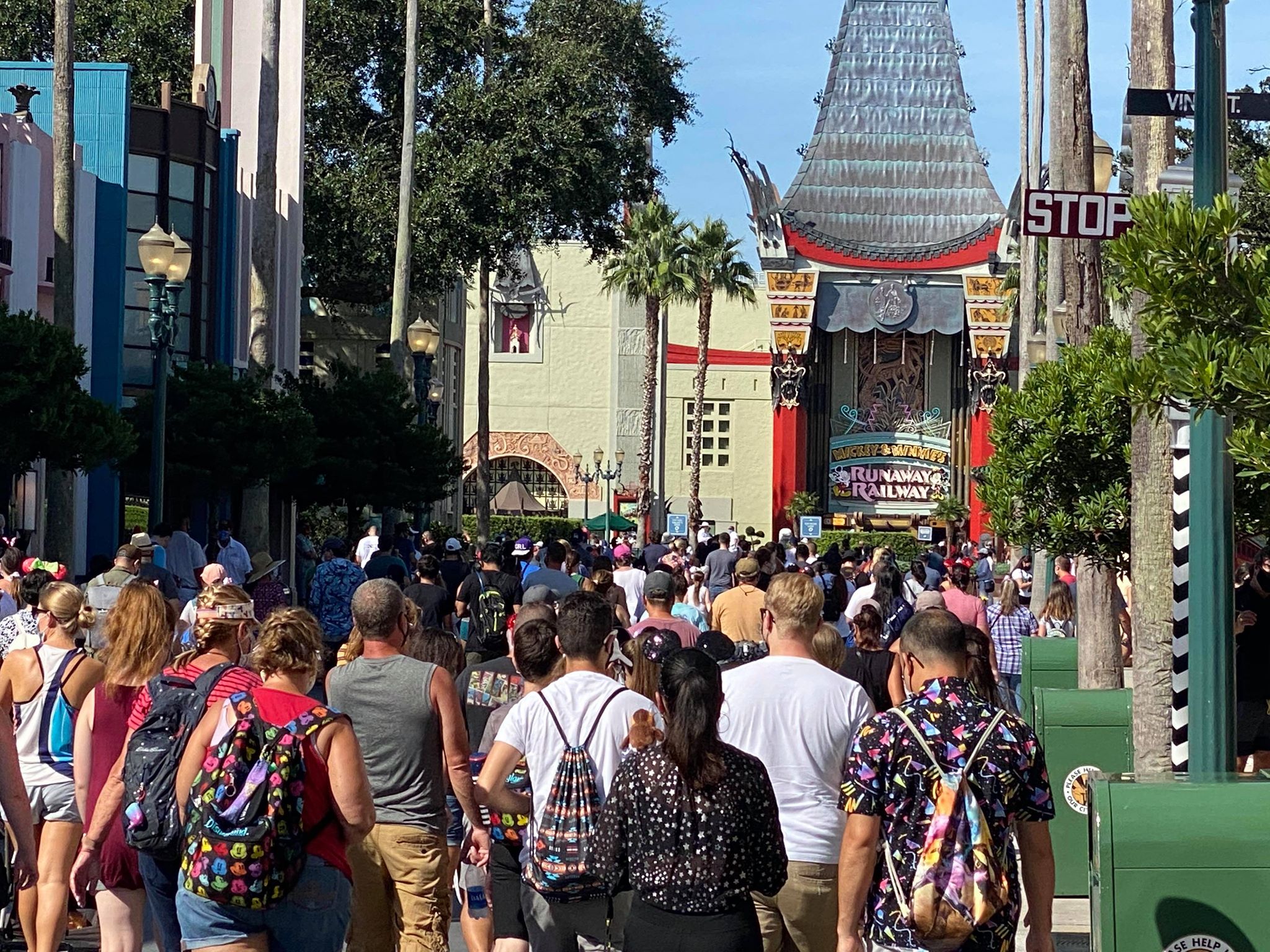 Meanwhile, EPCOT finished slightly behind its sibling. This park managed 7.752 million guests for 2021, a massive improvement from just over 4 million in 2020.

Finally, Disney’s Animal Kingdom finished eighth in the world with 7.194 million. That’s an increase of more than 3 million or 75 percent from 2020. 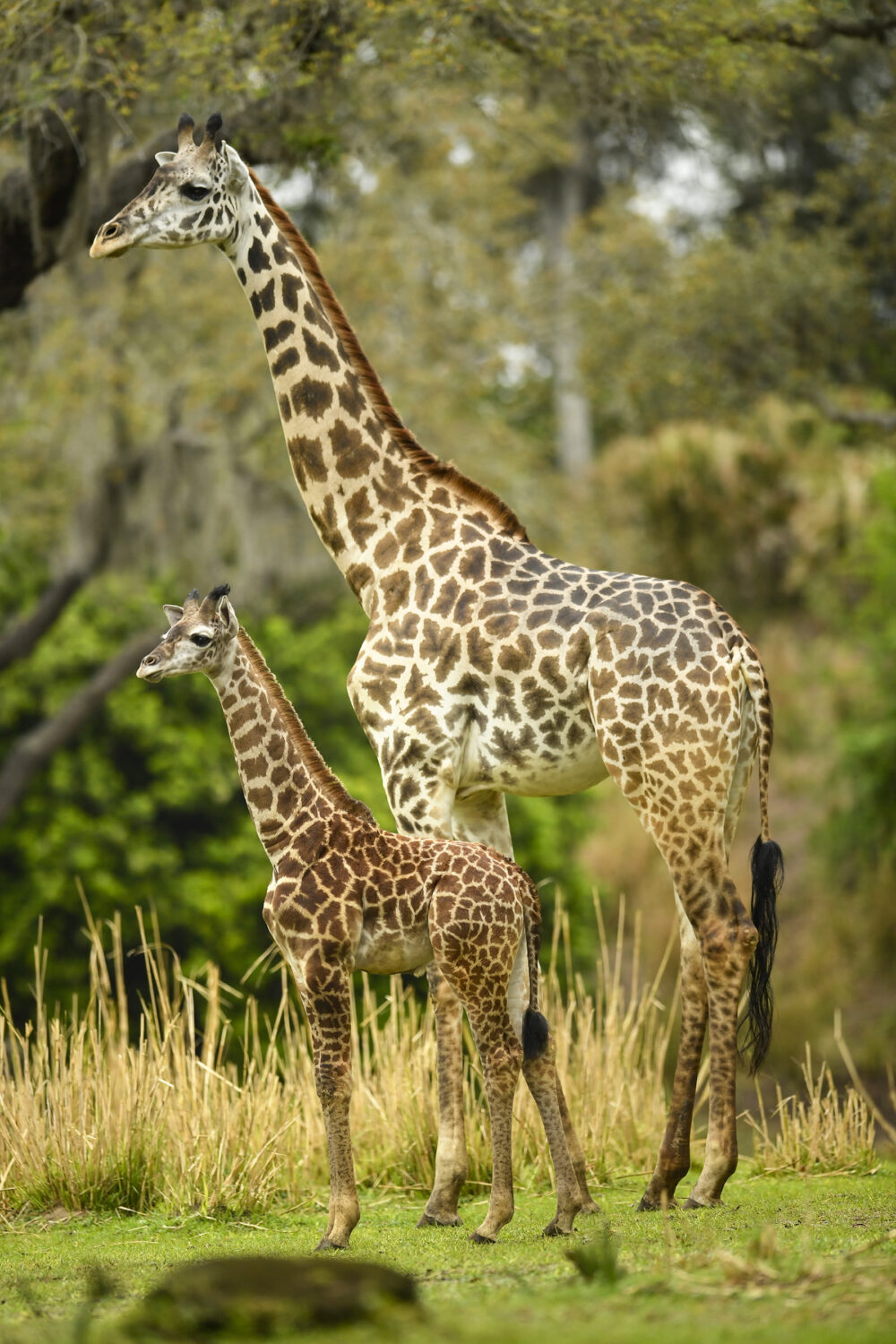 So, the behavior here is undeniable. Disney parks cratered in 2020 due to pandemic-related concessions.

During 2021, the parks crept back up again with substantially better numbers. 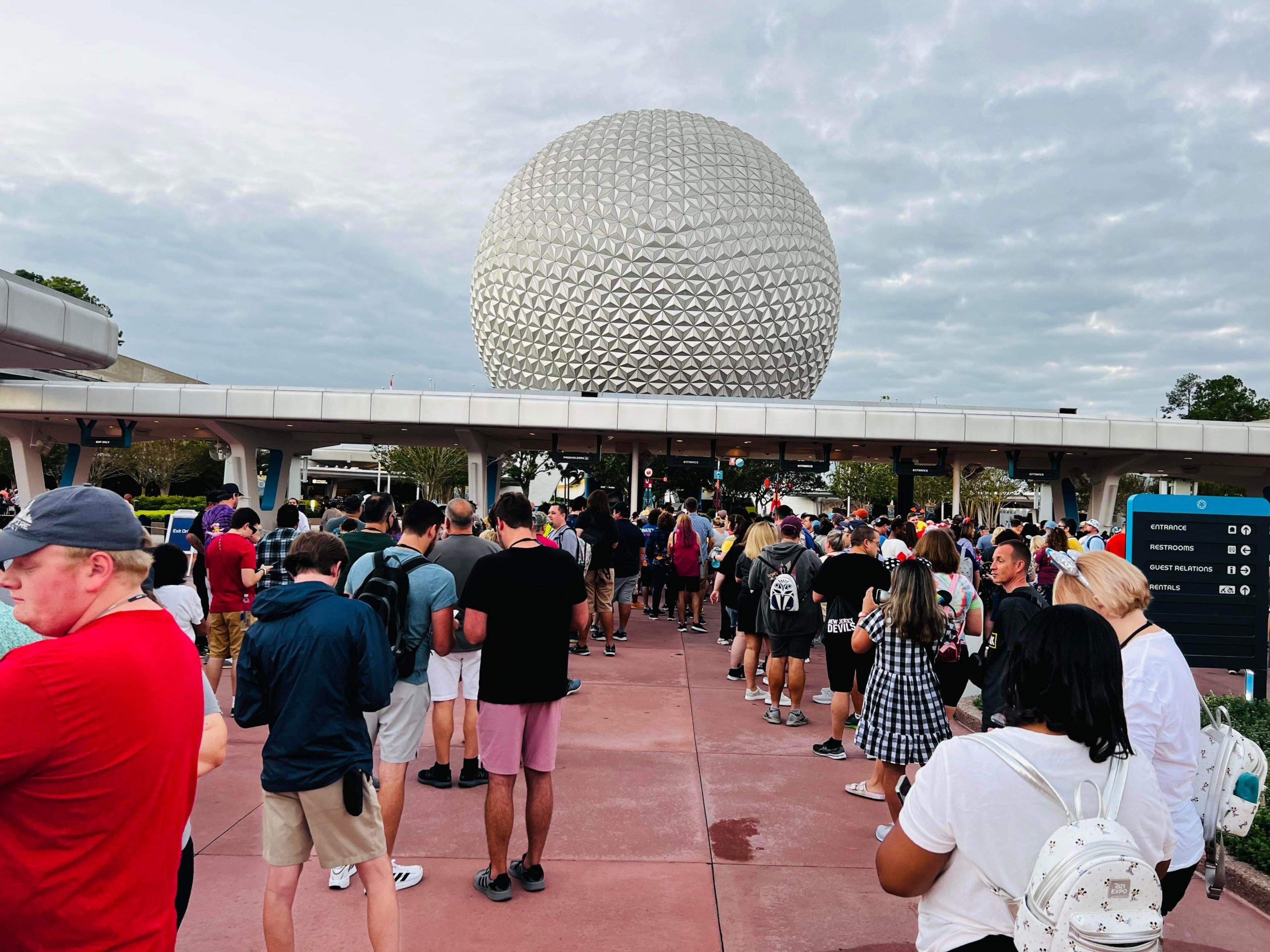 Still, I don’t expect Disney to return to 2019 attendance levels until 2024 at the earliest. Management appears to prefer these smaller, higher-paying crowds.