Dame Angela Lansbury, the three-time Oscar nominee and five-time Tony Award winner has sadly passed away at the age of 96.

Sad news…Angela Lansbury, the iconic Disney Legend, has passed away at the age of 96 😢

Our thoughts, condolences, and prayers go out to her family, friends, and loved one. She will be deeply missed.

In the world of Disney, she was most notably known for her role as Mrs. Potts from the Disney animated classic film , “Beauty and the Beast” (1991). 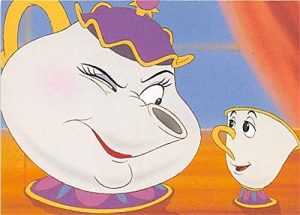 Considered by many to be a “Hollywood Legend,” she spent over 80 years within the entertainment industry and was shown love to the highest degree within the industry back in 2013 at the Oscars awards.

Angela Lansbury – She, my darlings, was EVERYTHING! pic.twitter.com/MLKlRNjxhA

As highlighted in the Hollywood Reporter, It was there she was given her “honorary Oscar” for her career as an “entertainment icon who has created some of cinema’s most memorable characters, inspiring generations of actors.” Angela, will also be remembered by Disney fans for her role as , “Balloon Lady,” in “Mary Poppins Returns” (2018). It was a small role but added her known “spark” and “joy” to the film that only she could create.

Sad news. Actress Angela Lansbury has died, according to a family statement. She was 96 years old, just five days shy of her 97th birthday. pic.twitter.com/apRsDzEaNP

She loved what she did but most of all, she loved bringing joy into the world. As she once put it herself, “Bringing humor and bringing happiness and joy to an audience, is a wonderful opportunity in life. Believe me.” 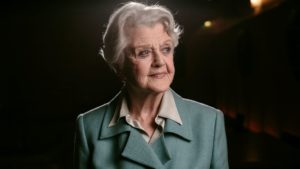 She was nothing short of a Disney Legend in her own right and will be dearly missed.