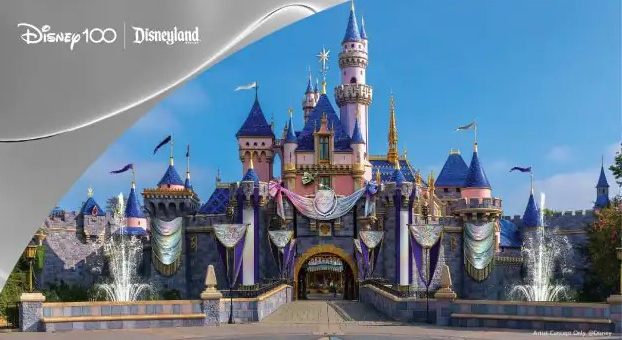 As we reported just about a month ago, the Walt Disney Company will be celebrating 100 years of magic in 2023! Disney’s 100 Years of Wonder – or Disney100 – is slated to “be the largest cross-country global celebration in the 100-yeat history of The Walt Disney Company” and will kick off in January 2023 where it all began: at the Disneyland Resort!

Disney100 will officially kick off at the Disneyland Resort starting January 27, 2023 and will offer Guests limited-time offerings throughout the year!

Let’s take a closer look at all the magic that is about to be unleashed! 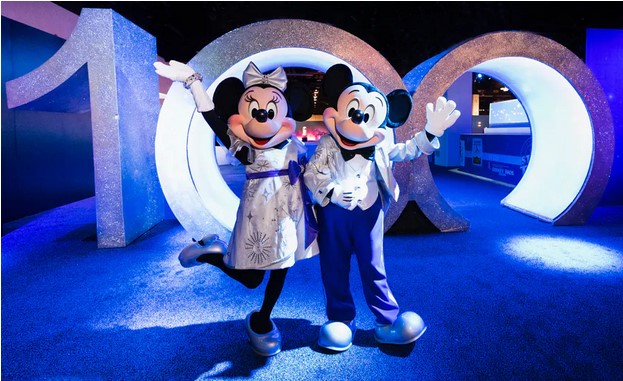 Beginning January 27, 2023, the Happiest Place on the Earth is going platinum! This includes new ‘fits for Mickey, Minnie, and their pals in addition to special food and drink offerings, merchandise, and so much more. 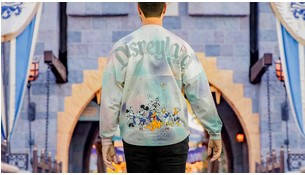 Guess what else is also going Platinum for Disney100?! Sleeping Beauty Castle!

Per Disney, Sleeping Beauty Castle in Disneyland Park will be “celebrating wonder, thew castle will be adorned with elegant platinum banners and bunting, accented by magnificent cabochon featuring the three Good Fairies who illuminate it with their shimmering pixie dust. Two majestic water fountains will grace either side of the moat, while a beautiful wishing star will sparkle from the tower above.” 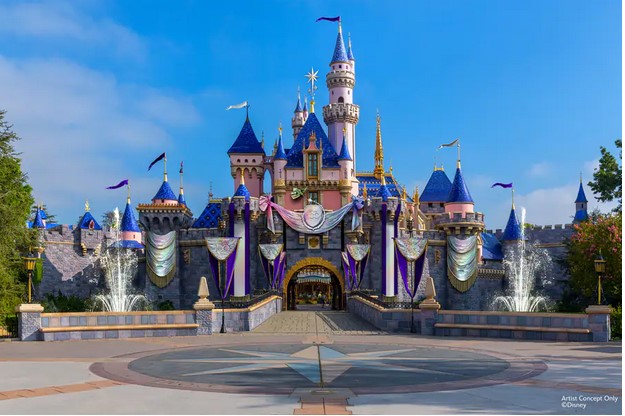 Just in time for Disney100, the Disneyland Resort will premiere not one but two all-new nighttime spectaculars!

The first one will debut at Disney California Adventure Park and will be called “World of Color – One.” This show was designed to celebrate the magical stories the Walt Disney Company started telling 100 years ago. 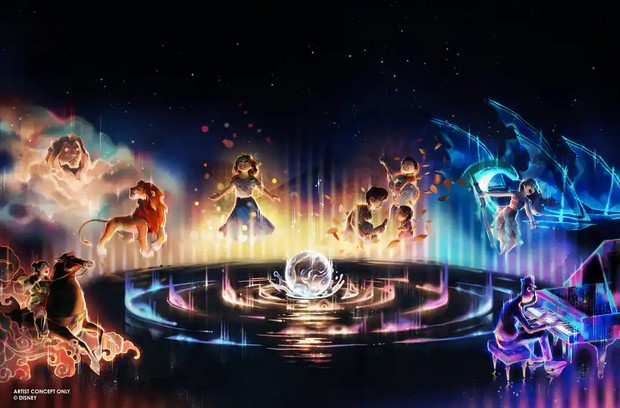 Per Disney, “World of Color – One will tell a new story of how a single drop of action, like a drop of water, creates a ripple that can grow into a wave of change. It brings some of the most courageous, loving, and inspiring characters to life in new ways. The show will also feature a new original song, ‘Start a Wave.'”

The second new nighttime spectacular, “Wondrous Journeys,” will premiere at Disneyland Park and use the park as a canvas as it ignites the sense of wonder in all of us. 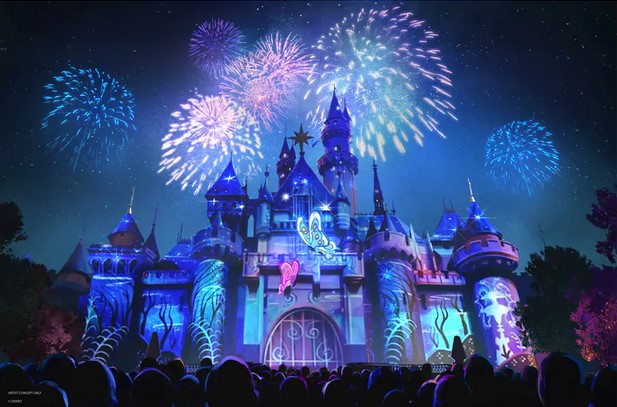 Per Disney, this show will “feature nods to every Walt Disney Animation Studios film to date, taking us on a journey filled with artistry, music, storytelling and heart. It will continue to build upon the park’s state-of-the-art projection effects, turning Main Street U.S.A., Sleeping Beauty Castle, the facade of ‘it’s a small world,” and the Rivers of America into an artist’s canvas that bring characters to life all around you.”

On select nights, “Wondrous Journeys” will also light up the night sky over Disneyland with a sparkling fireworks show.

And, like, “World of Color – One,” “Wondrous Journeys” will also feature a new signed entitled “It’s Wondrous!” It sure is! 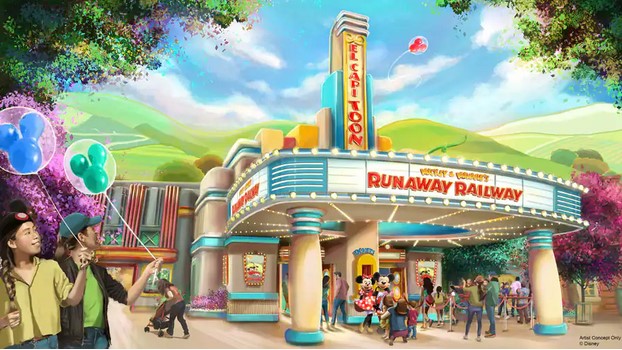 Surprise! Mickey and Minnie definitely don’t want to be left our of the fun of Disney100! That’s why I am so excited to announce that Mickey & Minnie’s Runaway Railway will be opening earlier than planned on January 27, 2023!

Mickey & Minnie’s Runway Railway debuted at Disney’s Hollywood Studios in Walt Disney World back in March 2020 with much fanfare. I cannot wait for all of my friends on the west coast to be able to experience this attraction! 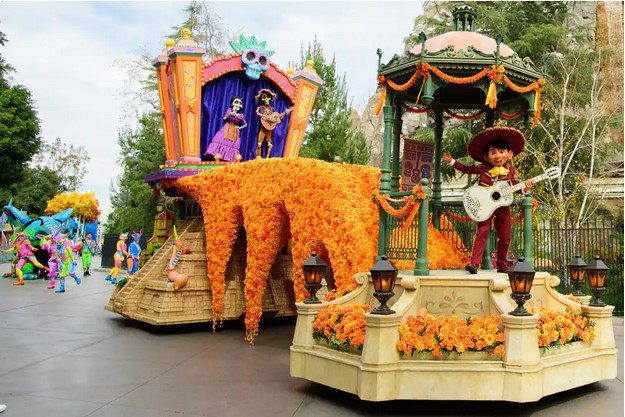 Guess what is returning to Disneyland Park for Disney100?! The iconic “Magic Happens” parade! This parade “celebrates the awe-inspiring moments of magic that are at the heart of so many Disney stories. It reminds us we don’t need wings to fly, shooting stars were made to wish upon, and magic doesn’t stop at midnight!” 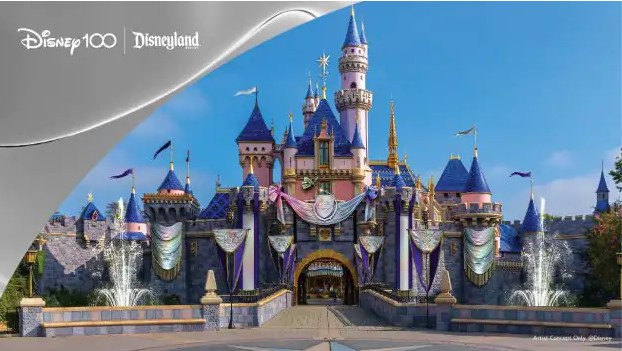 But, that’s not all! Disney has said we can expect several more special announcements as we lead up to the celebrations for Disney100 at Disneyland Park and across the globe. Make sure to keep it here with MickeyBlog.com for all the latest!