You Can Still Get EPCOT 40th Anniversary Merchandise With The Crowds

MickeyBlog is back at EPCOT today and popped over to Creations Shop to see if people were still lining up for EPCOT 40th Anniversary merchandise! 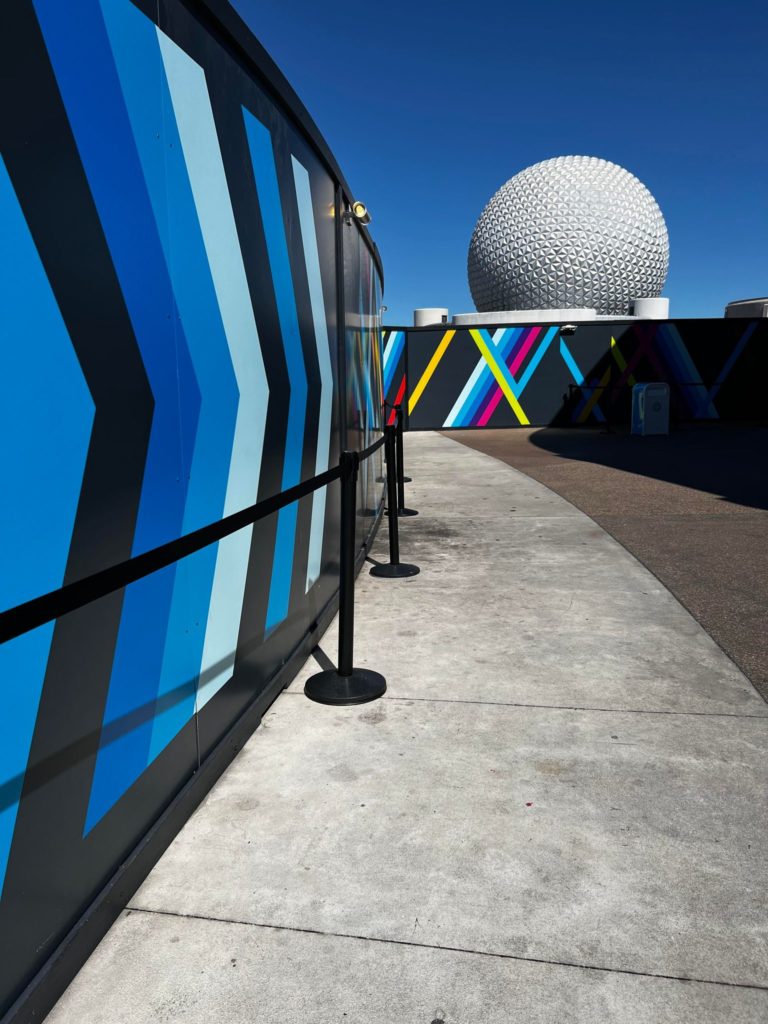 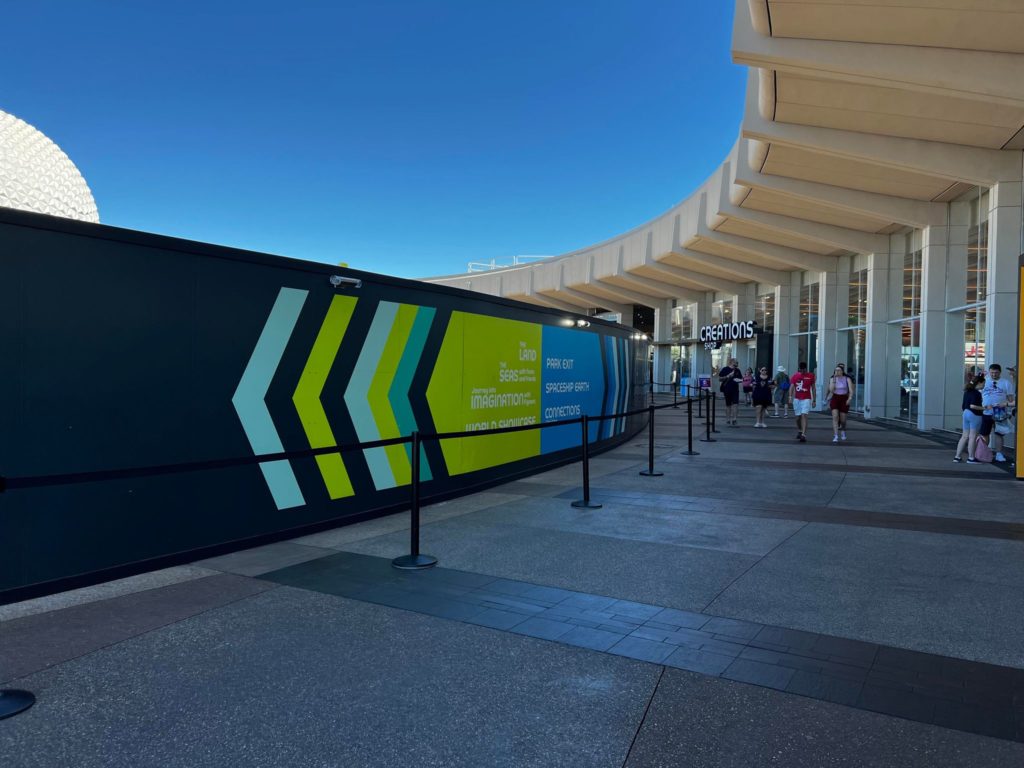 Yesterday, the area that you see roped off was jam-packed with people who waited in line 4-5 hours to pick up some of the exclusive items. 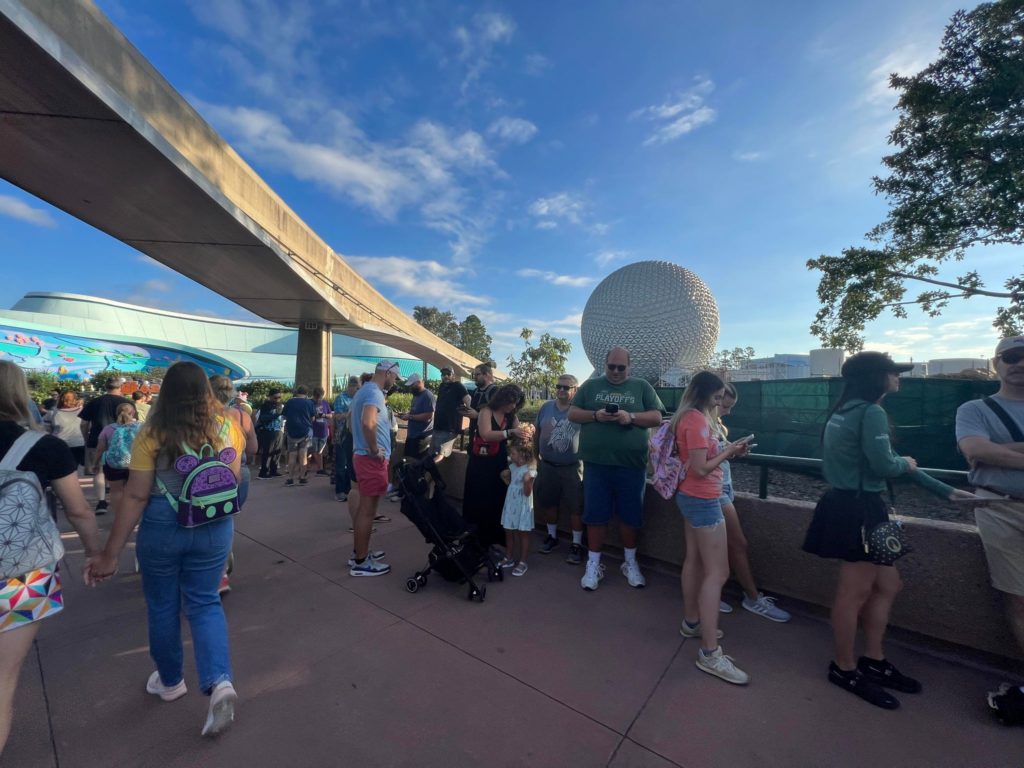 Above is just one of the many pictures we shared yesterday of the merchandise line snaking all the way through to The Seas pavilion. 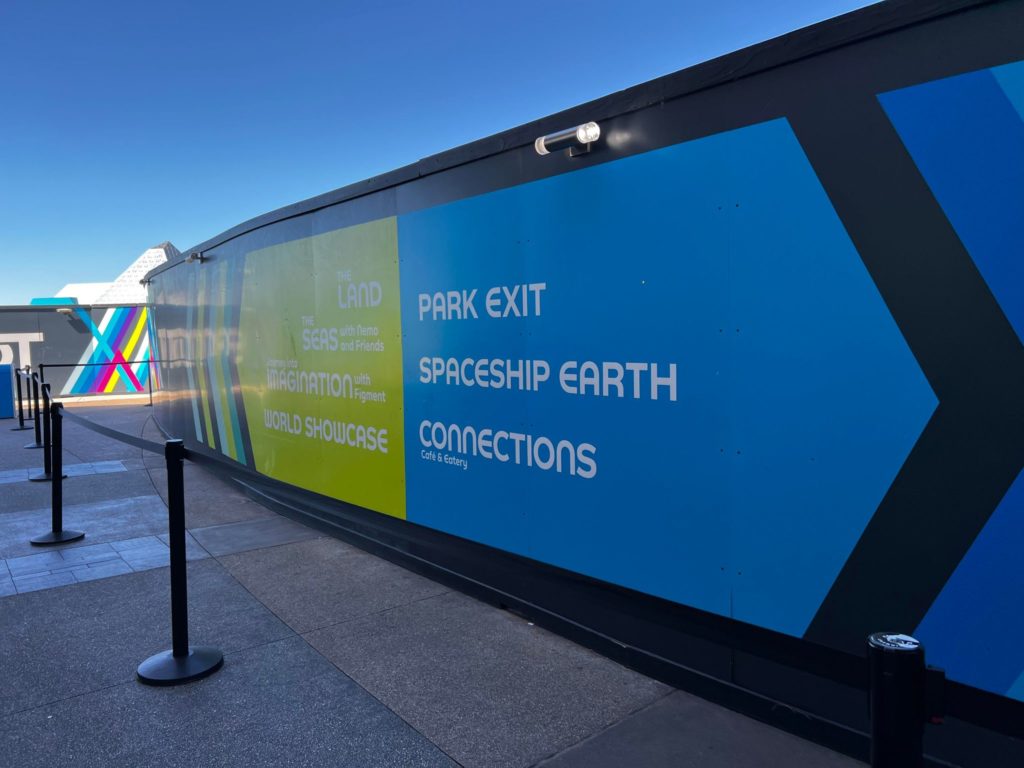 So today’s lack of a line is a HUGE contrast. 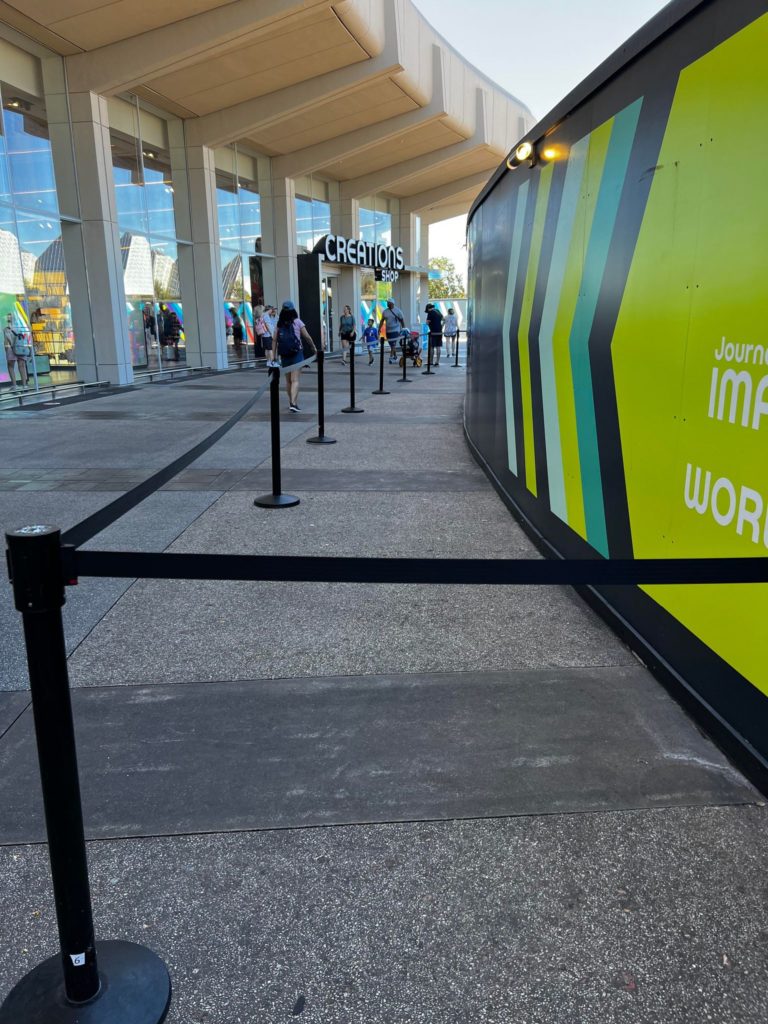 We suspect that many folks thought that the majority of 40th Anniversary items had sold out. 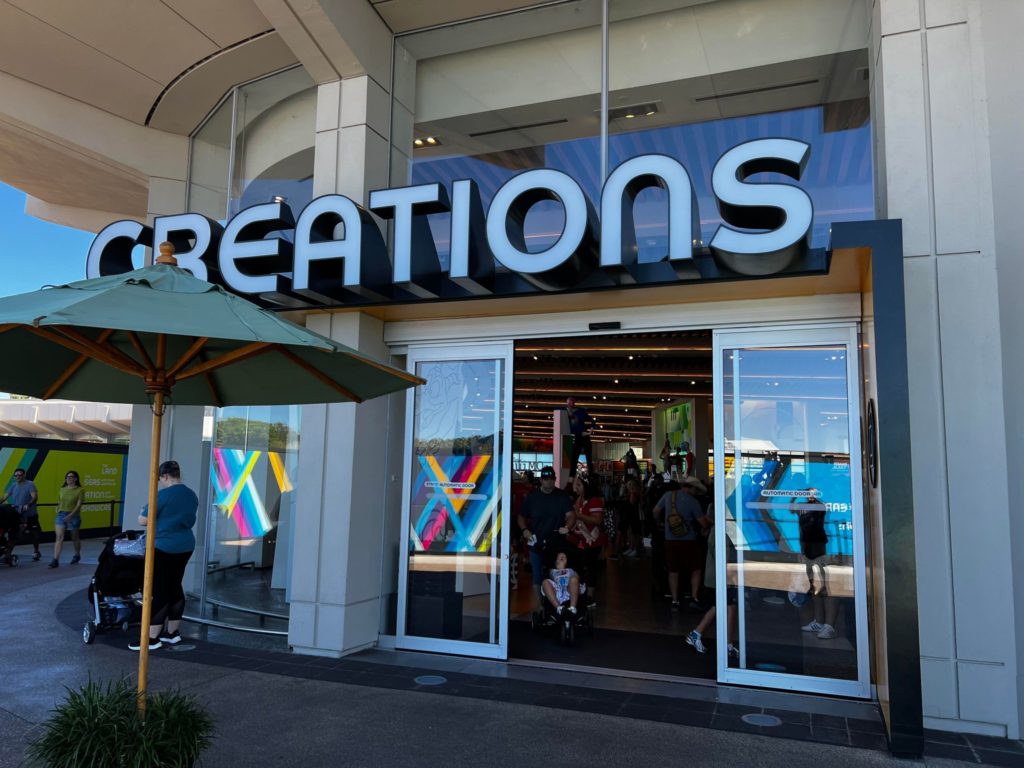 However, we popped inside and that’s not the case. 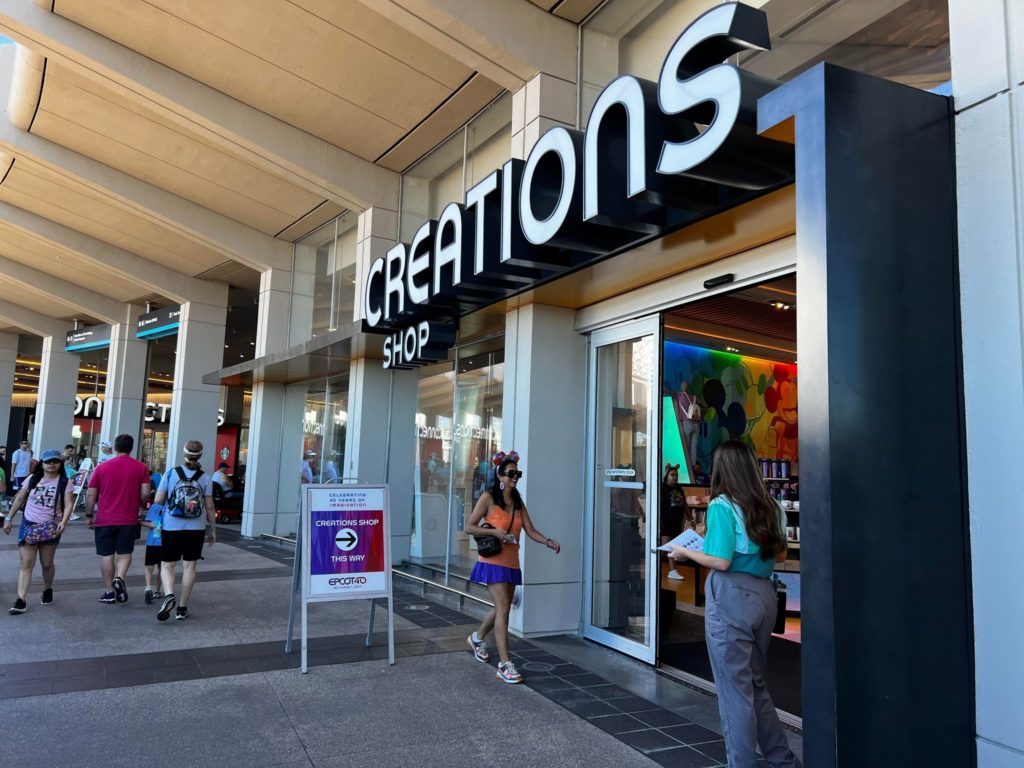 The 40th Anniversary merch sign is still out front. 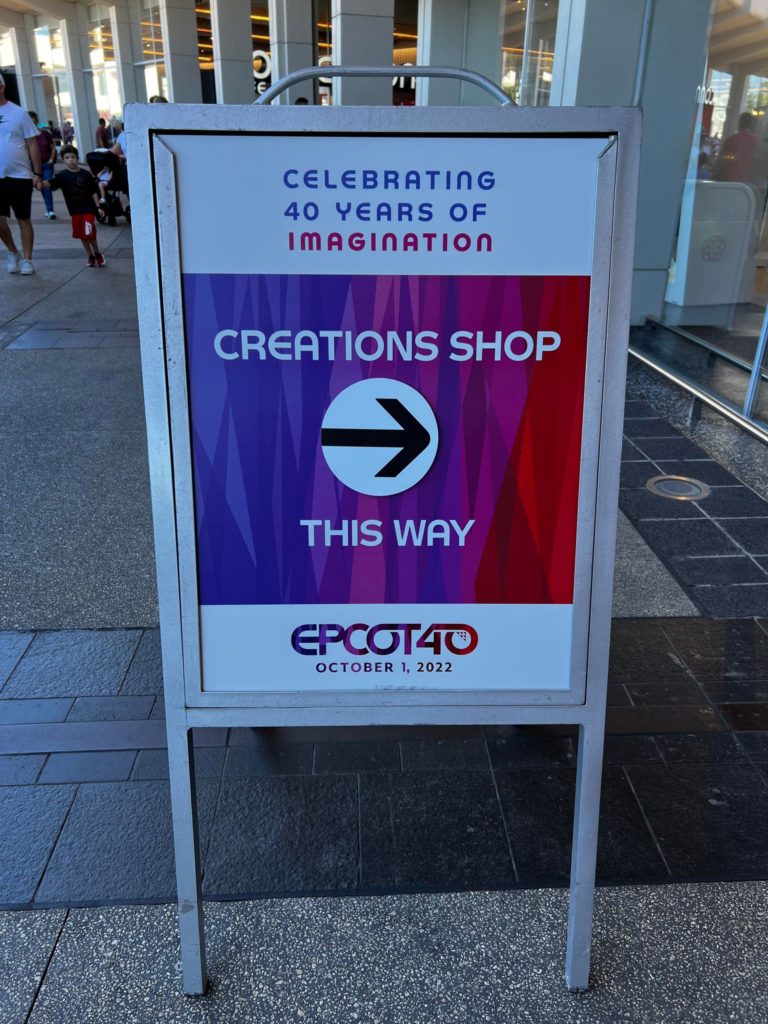 There was still a whole bunch of EPCOT dated t-shirts. 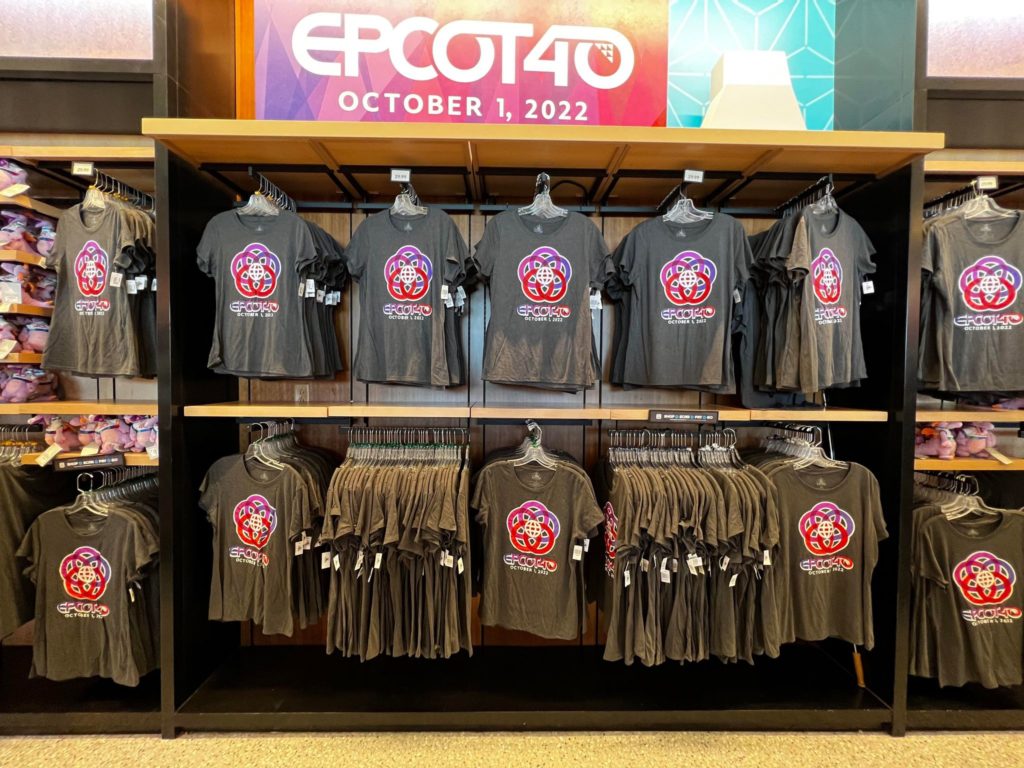 Both the black and red t-shirts are still in stock. 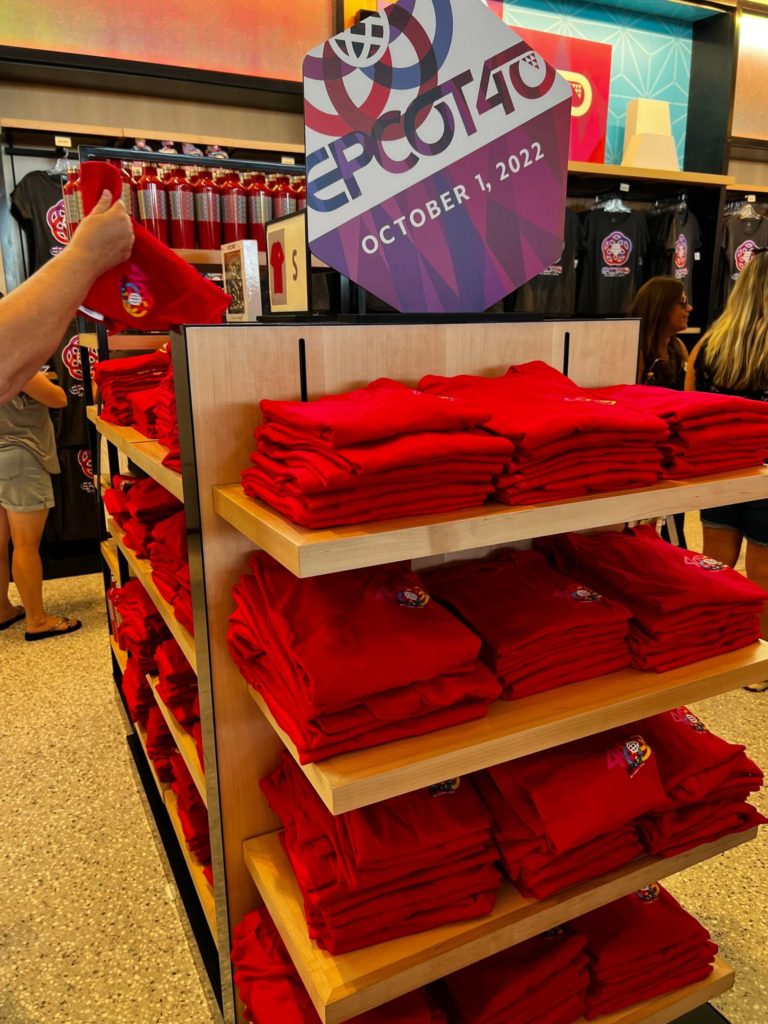 As you can see the shop is relatively empty. 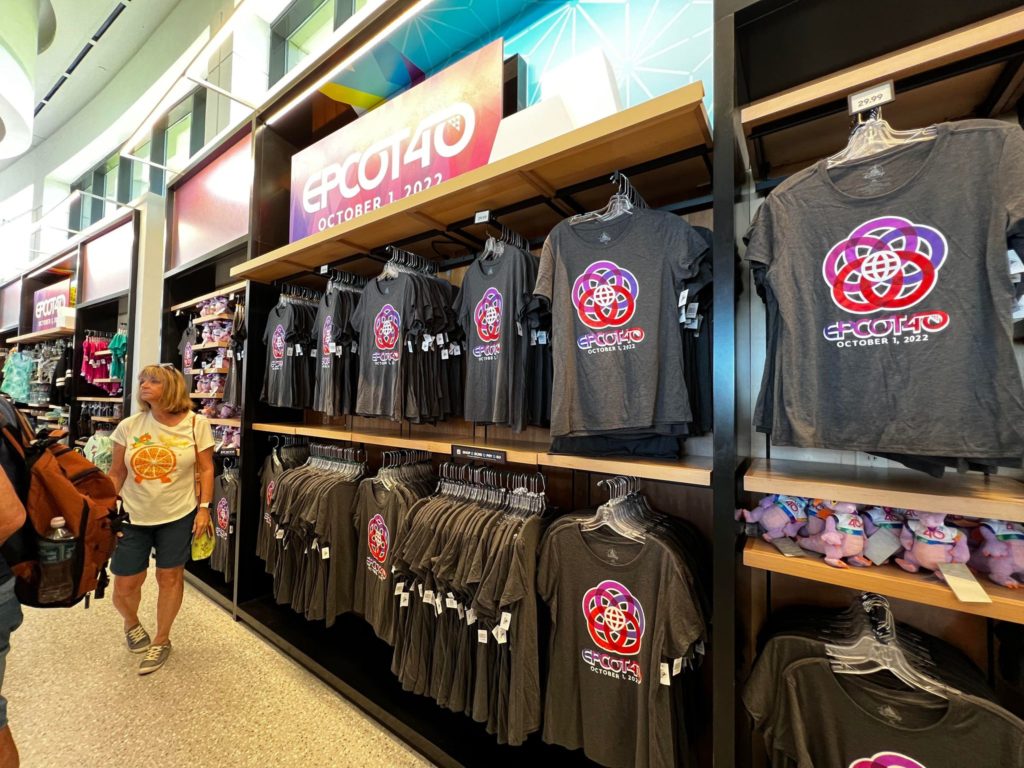 There’s also plenty of trading pins that you can pick up. 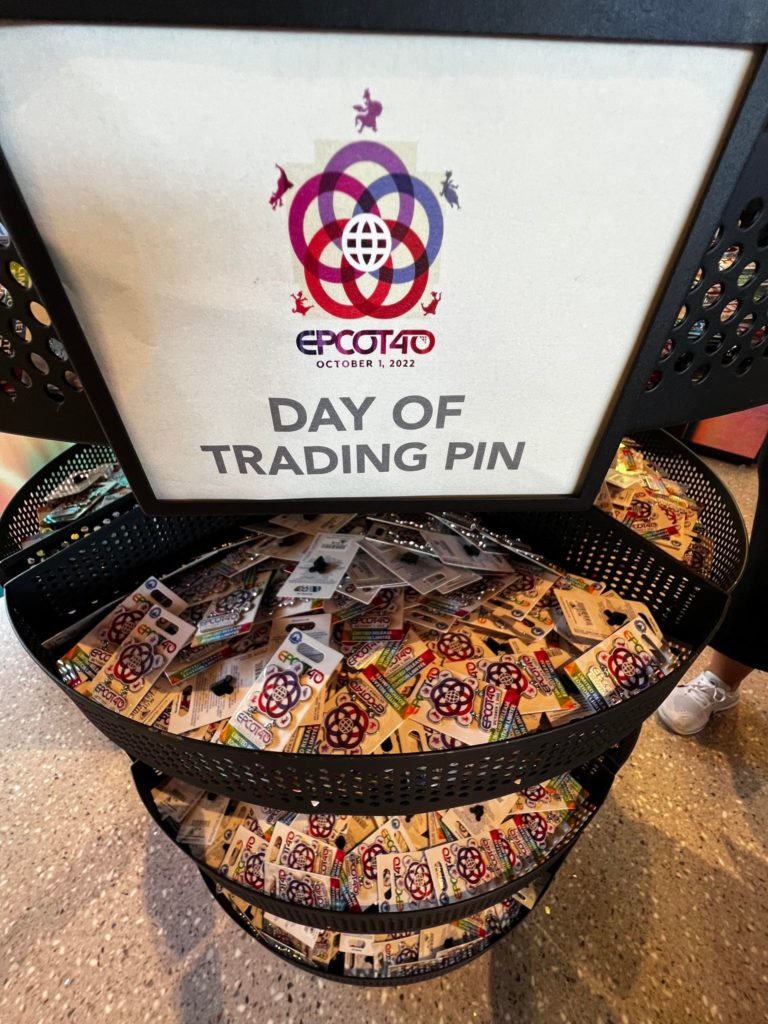 So, if you missed out yesterday and are worried that there’s nothing left, take our word for it and head over to Creations Shop and pick up your 40th Anniversary goodies. 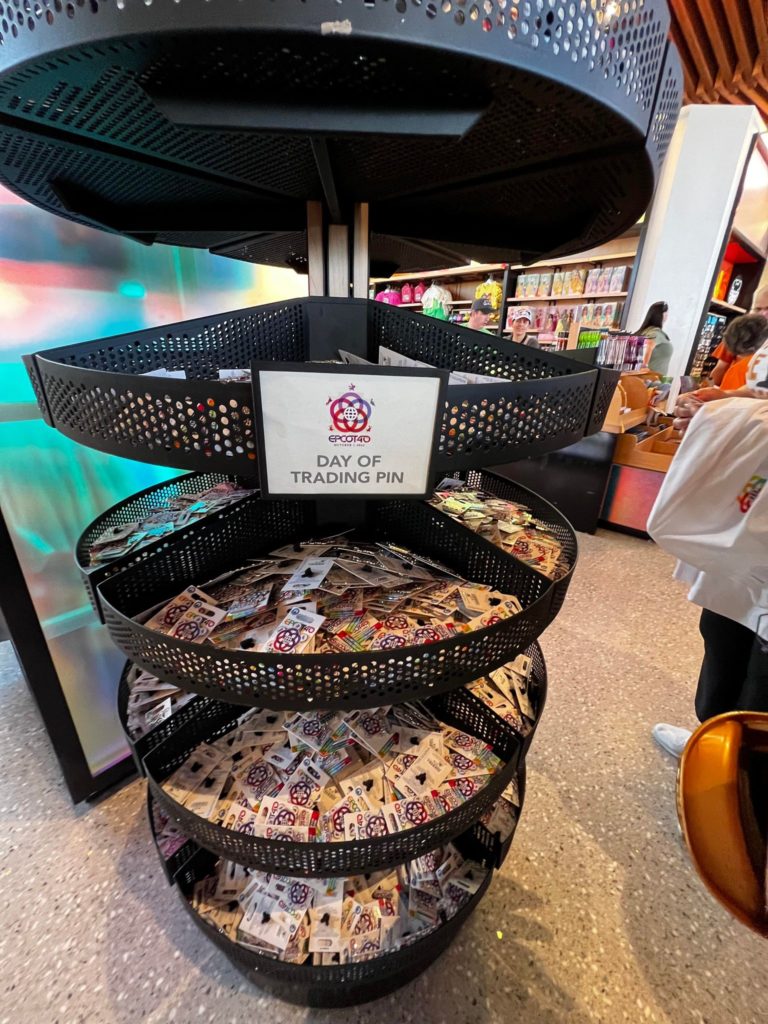 We aren’t sure how long Disney will keep these items on the shelves for so act fast!