Cast members and guests alike are excited to celebrate the Experimental Prototype Community of Tomorrow’s big birthday! To help celebrate and commemorate, you can pick up a new 40th Anniversary Epcot Map. 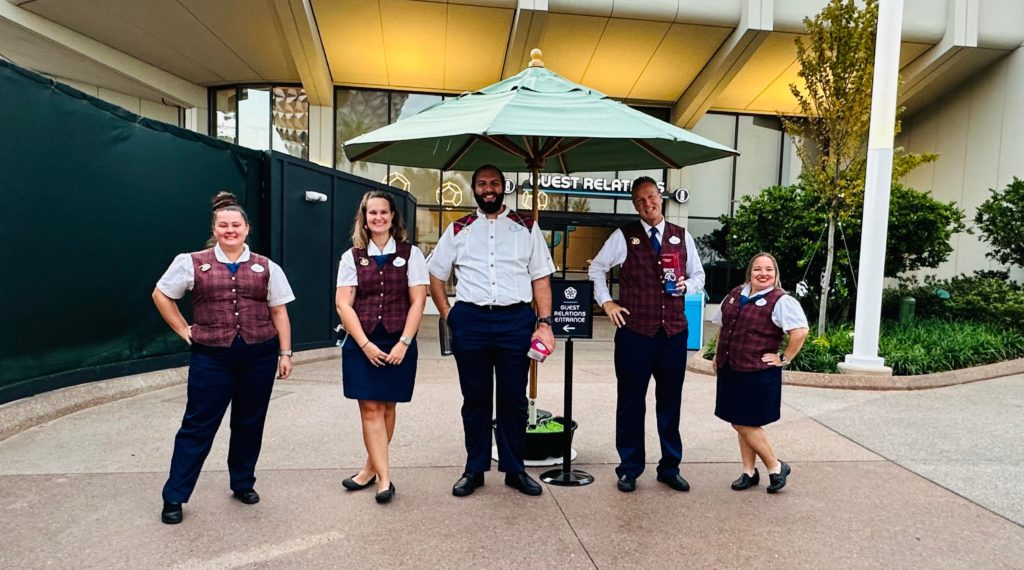 Epcot Cast are Excited to Celebrate with Guests

Epcot opened on October 1, 1982, 11 years after Walt Disney World and the Magic Kingdom. A lot has changed in 40 years! 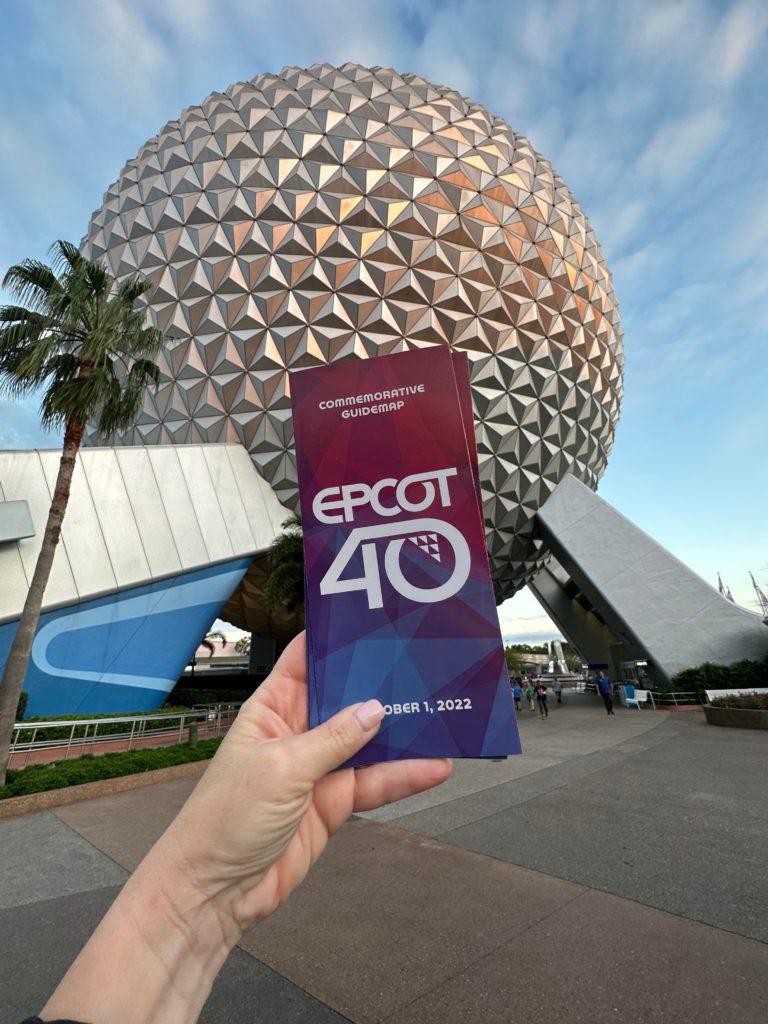 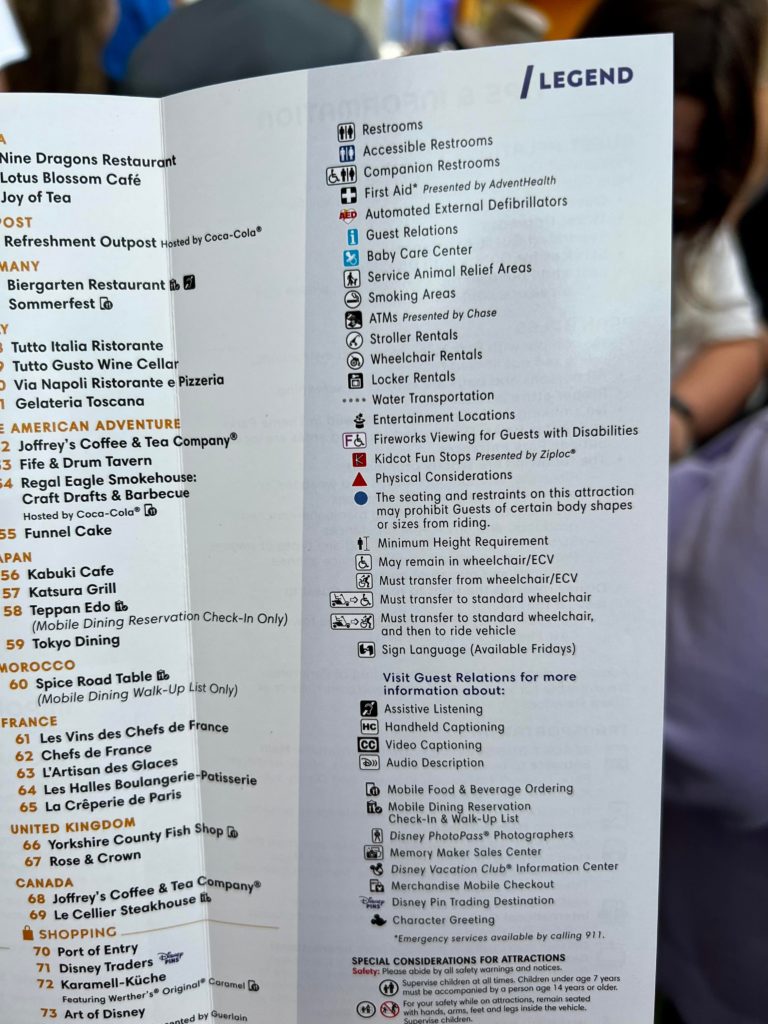 Epcot was built with a mission in mind that ensures that it doesn’t grow stale. Imagineers envisioned a place where technology and the future are accessible to kids and adults in a way that makes it fun to explore (and learn, shhhh, don’t tell anyone they’re learning). 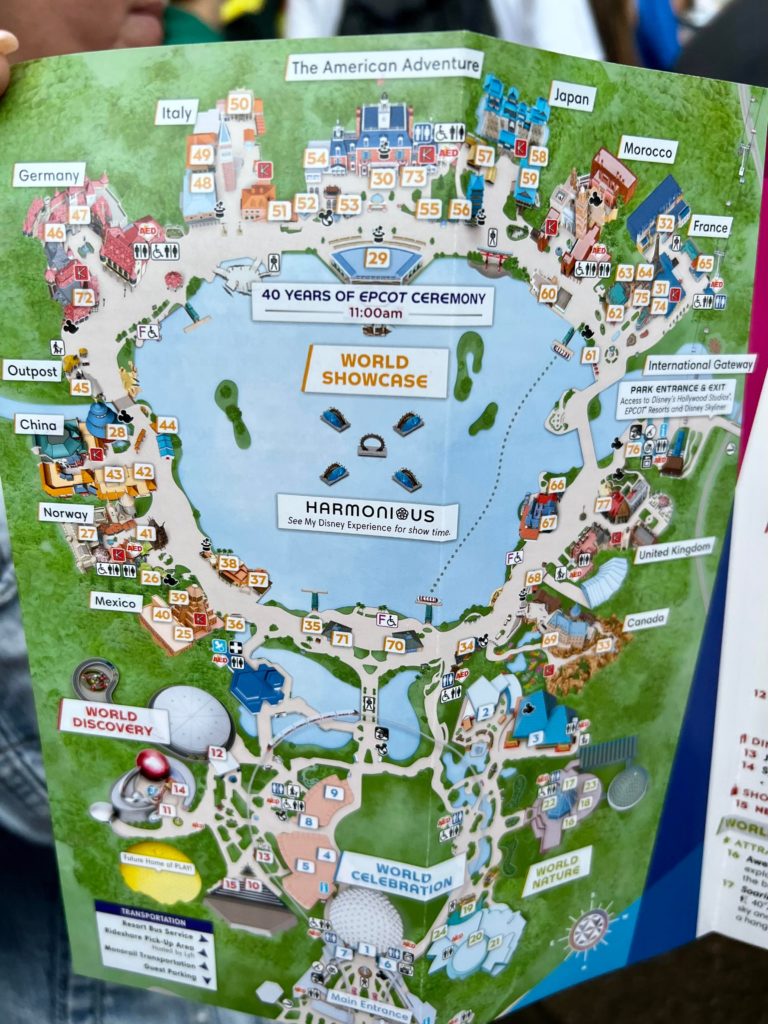 Today, you can experience a whole lot more at Epcot! Some oldies are still there with updates over the years, other attractions came with expansions of the various areas of Epcot (now called neighborhoods). 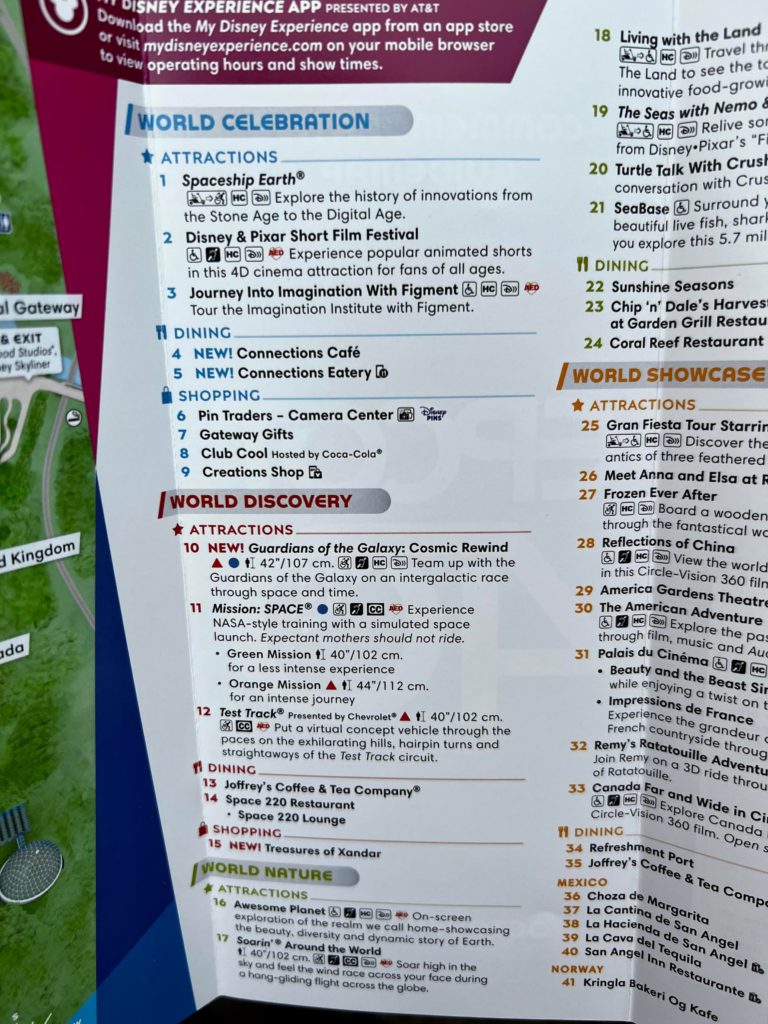 So if you love Epcot and are excited to see it celebrate the big four-oh, make sure you grab this 40th Anniversary Epcot Map to commemorate your visit!

Ready to celebrate with a trip to Disney? Let’s chat! 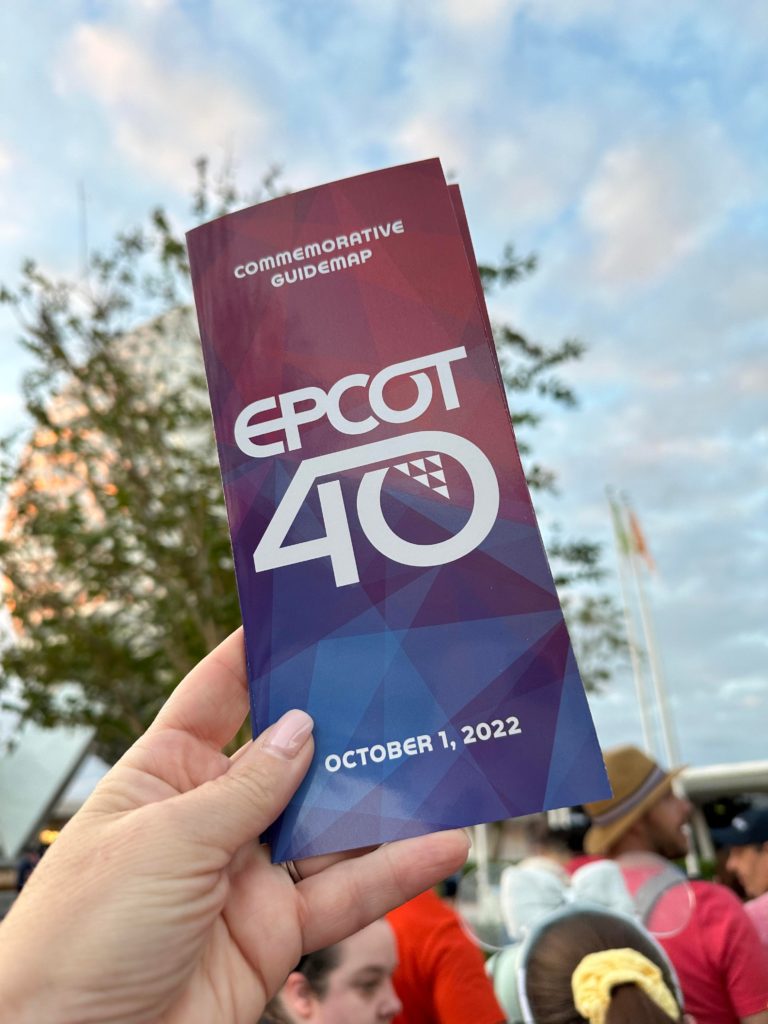 Fill out the form below to get in touch with me, Tori Carle Emerson, to start planning your next Disney Vacation today! 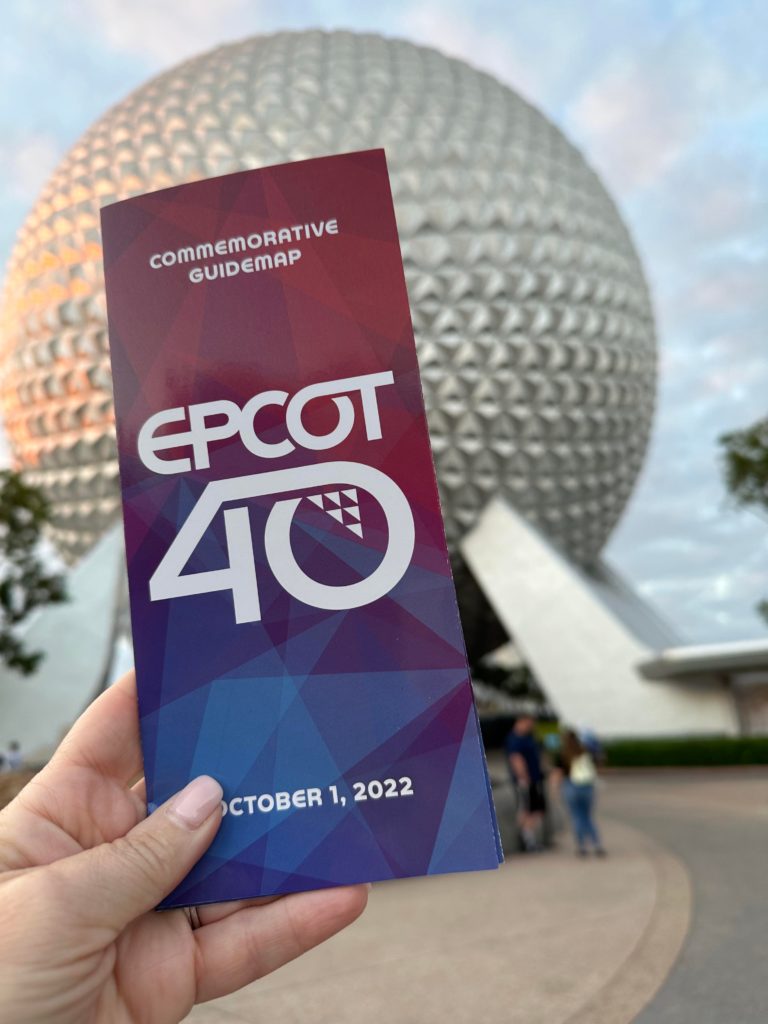 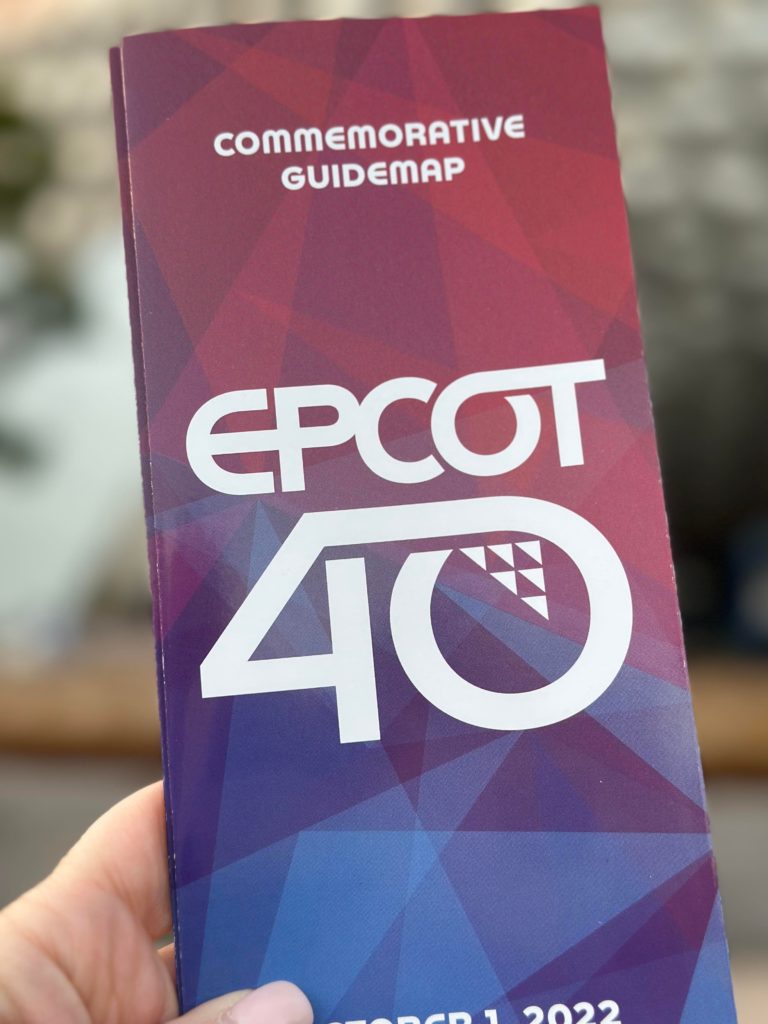 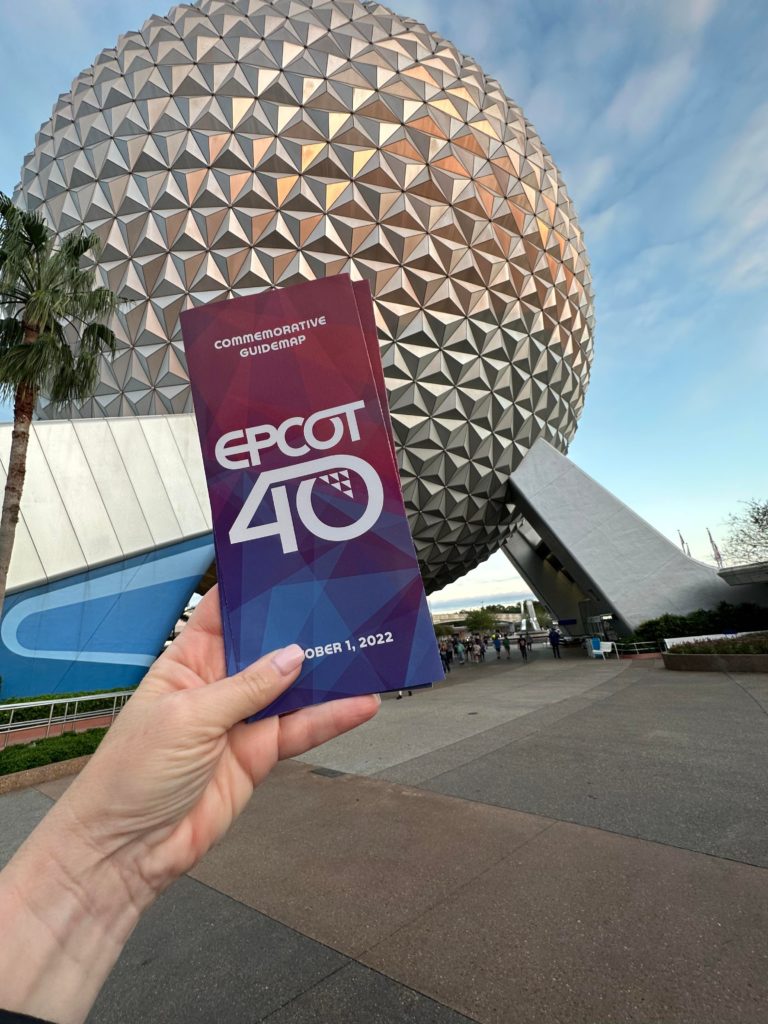