The Walt Disney Company created one of its most iconic characters in 1932. This year, Disney will be celebrating 90 years of Goofy!

Disney Parks Blog shares that although his design sometimes leads to confusion based on his differences from Pluto, Goofy is indeed a dog. While Pluto takes on more characteristic dog traits, Goofy takes on more human ones. 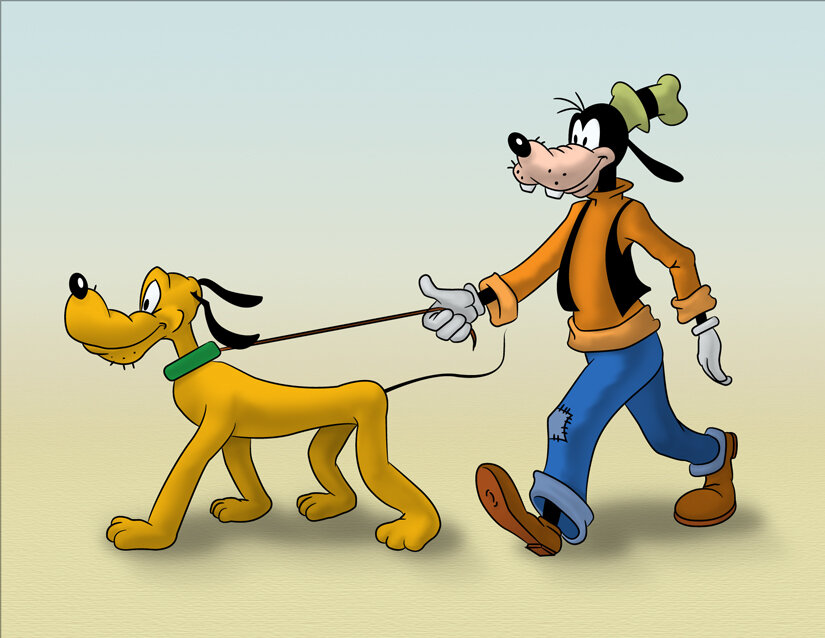 Standing upright, clothed in his classic turtle neck, vest and pants, the bubbly character is a close friend of Mickey Mouse and Donald Duck. Also known as the father of Max, he is famous for his clumsy yet sweet disposition.

The character was introduced to fans in Mickey’s Revue, a 1932 cartoon featuring Mickey and Minnie Mouse. In the black and white short, he’s referred to as Dippy Dawg, the original version of his character. 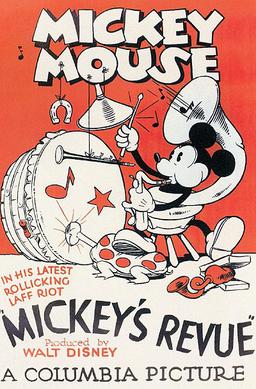 Later that year, the beloved Disney personality was reimagined into a younger version and given the name Goofy. In 1947, Goofy appeared with Donald Duck for the first time, in addition to Mickey Mouse.

Walt Disney’s Fun and Fancy Free features the trio in a Mickey and the Beanstalk segment, where they wander a realm containing a curious giant. Walt Disney World captures the optimistic nature of Goofy in a tribute in front of Cinderella Castle. 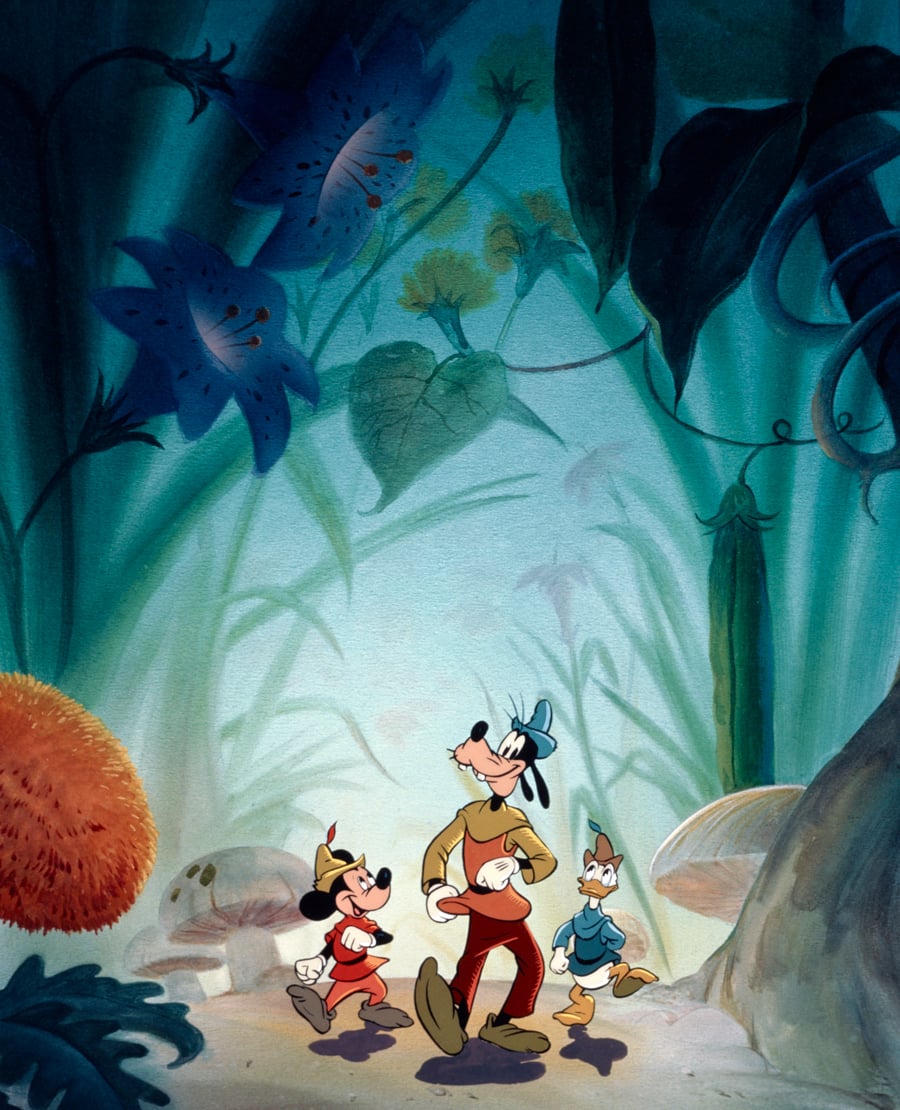 A golden Goofy statue stands in the Plaza Hub at the Most Magical Place on Earth! It is part of the “Disney Fab 50 Character Collection.”

Positioned near the prominent “Partners” statue featuring Walt Disney and Mickey Mouse, Goofy is being celebrated for 9 decades of entertainment. From books to television to film, the character has been bringing smiles to Disney fans for years with his relatable humor. 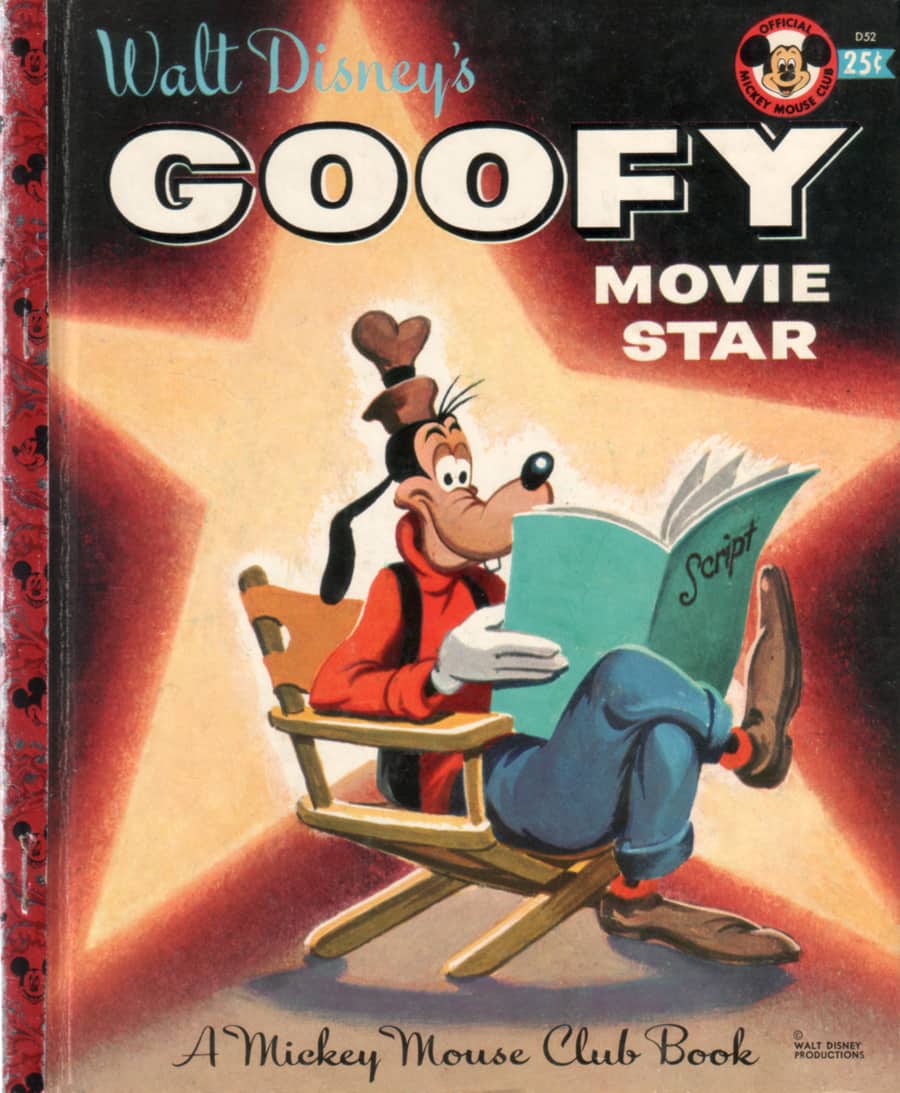 His legacy continues as future generations continue to appreciate the silly character in engaging content such as Mickey Mouse Funhouse on Disney Junior. Make sure to pay tribute to Goofy’s contributions by visiting his statue on your next visit to Walt Disney World Resort!