Frozen is a beloved film that’s been on the minds of Disney fans as of late. Idina Menzel recently did an interview on The Tonight Show Starring Jimmy Fallon, where she admits to her awkwardness around Disney Parks’ Elsa character.

Menzel powerfully voices the headstrong Elsa in Frozen 1 and Frozen 2. It’s been almost three years since the last film was released, and fans have been wondering if they can expect a Frozen 3 in the near future.

Will Disney Release a Frozen 3?

Disney has yet to confirm if there will be another sequel to the popular franchise, but the film’s stars have dropped some interesting hints. Kristen Bell, who plays the adorable Anna, has suggested that Frozen 3 may be in development.

Both Menzel and Bell seem excited at the notion of reprising their roles, which has left fans even more hopeful. In a recent interview with Jimmy Fallon on The Tonight Show, Idina comically addressed her awkwardness when it comes to interactions with Disney Parks’ characters playing her. 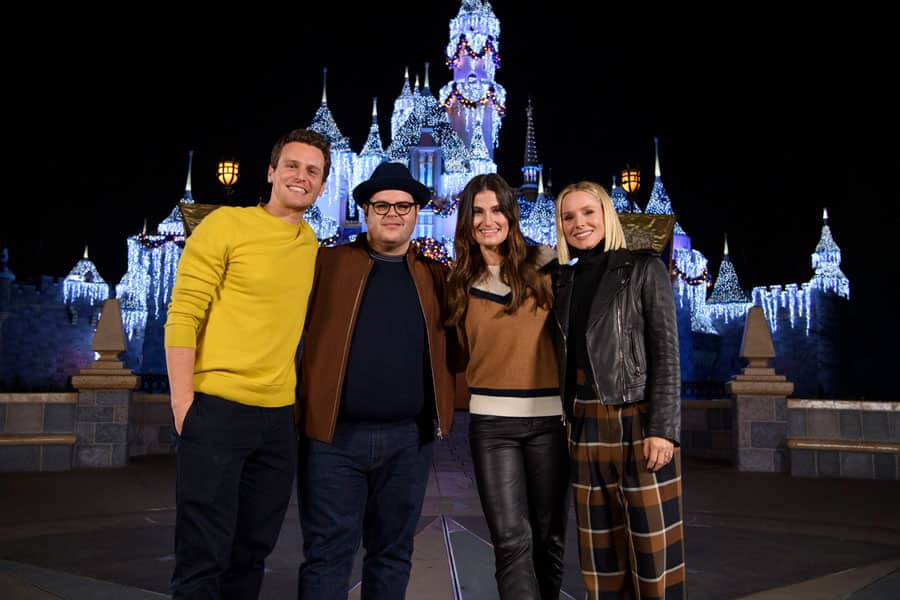 Screenrant shares that Menzel discussed how she tries to play it cool around both Elsa and Anna when she visits the Theme Parks. In an effort to be friendly, she admits to making small talk that ends up being more uncomfortable than anything.

She referenced several hilarious lines she’s used in interactions, including, “You want to go for a drink later after this?” Menzel says that Cast Members always stay in character, responding appropriately with comments such as, “Olaf’s a little underage for drinking.” 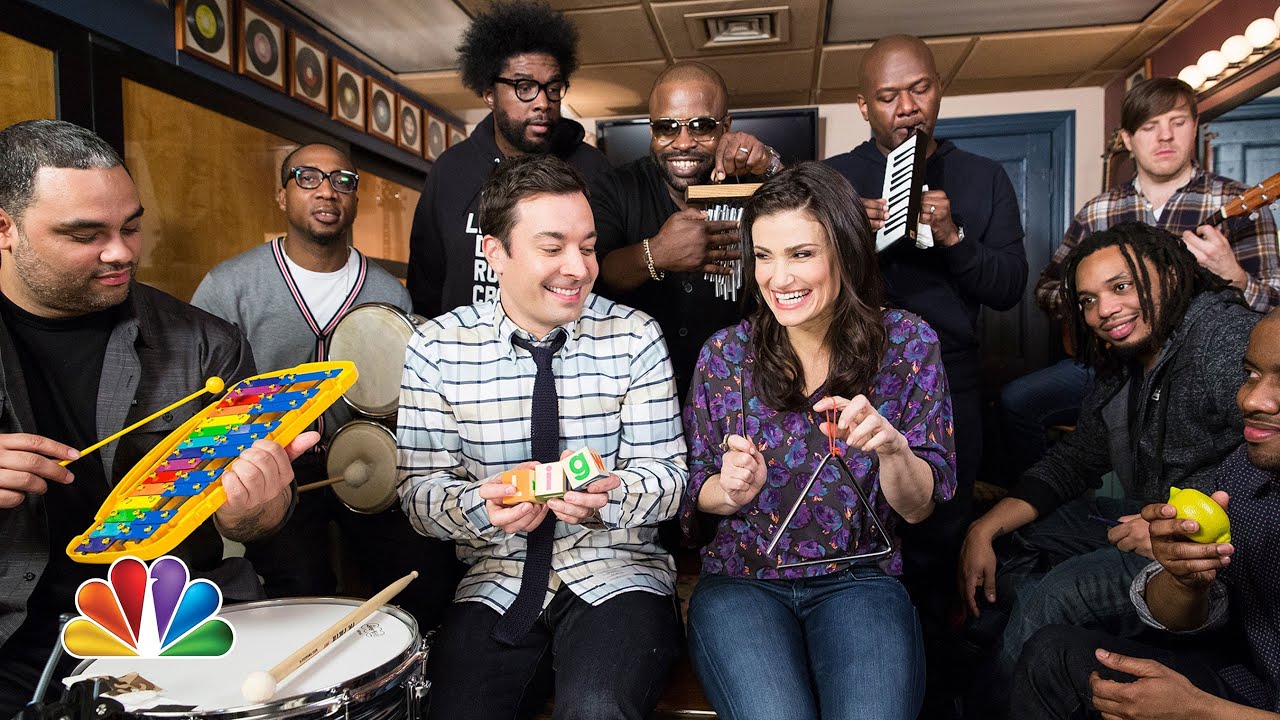 The simple fact that Menzel appeared on Jimmy Fallon’s show has fans even more excited that Disney may be preparing for an announcement. With the attention focused on her amusing Frozen stories, all we can do is hope that Disney has something in the works for one of its most popular animated film franchises!