Disney Cruise Line is going Down Under! At the D23 Expo earlier this month, it was announced that for the first time ever, Disney Cruise Line would be offering limited-time sailings from Australia and New Zealand. There has been much buzz surrounding these cruises and I am happy to announce they are finally available for booking for everyone.

When I say they are available for booking for everyone, I mean sort of as there have been plenty of issues with Disney IT and getting these reservations to load on the website. (More on that later!) 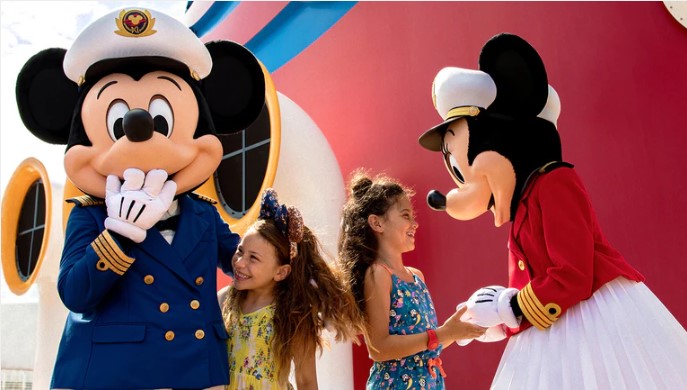 Here’s a full rundown of the cruises that will be offered: 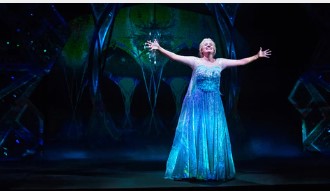 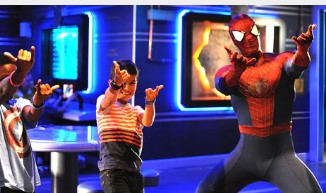 Down Under Sailings from Brisbane 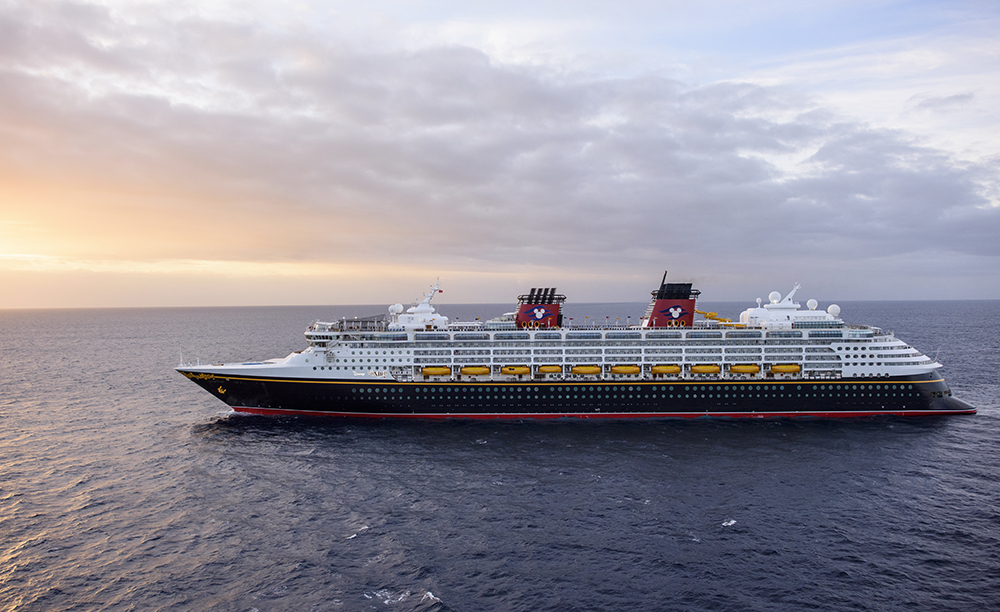 Down Under Cruises on the Disney Wonder from Melbourne 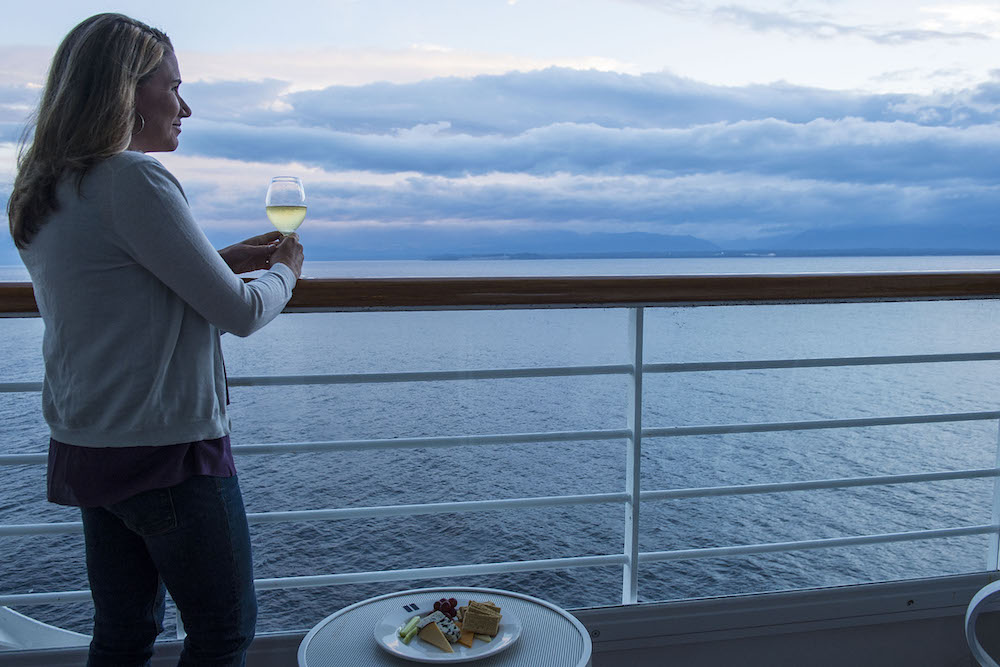 These Disney Cruise Line Magic at Sea sailings have been “designed to give residents of Australia and New Zealand the opportunity to remain fully-immersed in one-of-a-kind Disney entertainment and experiences” aboard the Disney Wonder as the destination.

Guests sailing on these limited time cruises are invited to experience “an unforgettable voyage immersed in the magic of Disney storytelling – from award-winning entertainment, festive deck parties, and spectacular themed events, to world-class dining, imaginative kids’ clubs, and beloved characters throughout the sailing.” 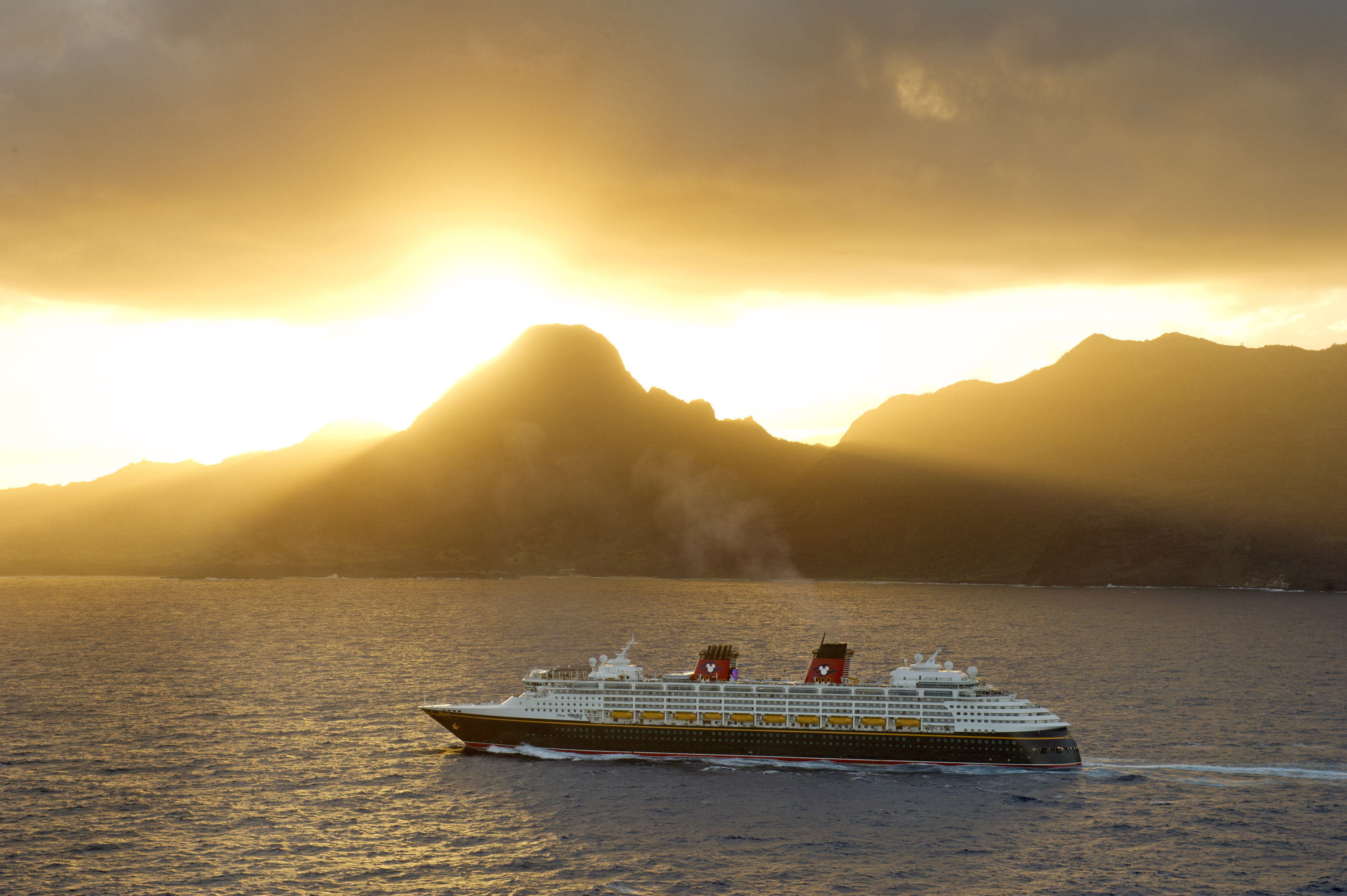 But, that’s not all! When the Disney Wonder sails over to Australia and New Zealand and back, there will be four ultra-exclusive South Pacific cruises offered. These include:

Bookings for these South Pacific will open according to this schedule: 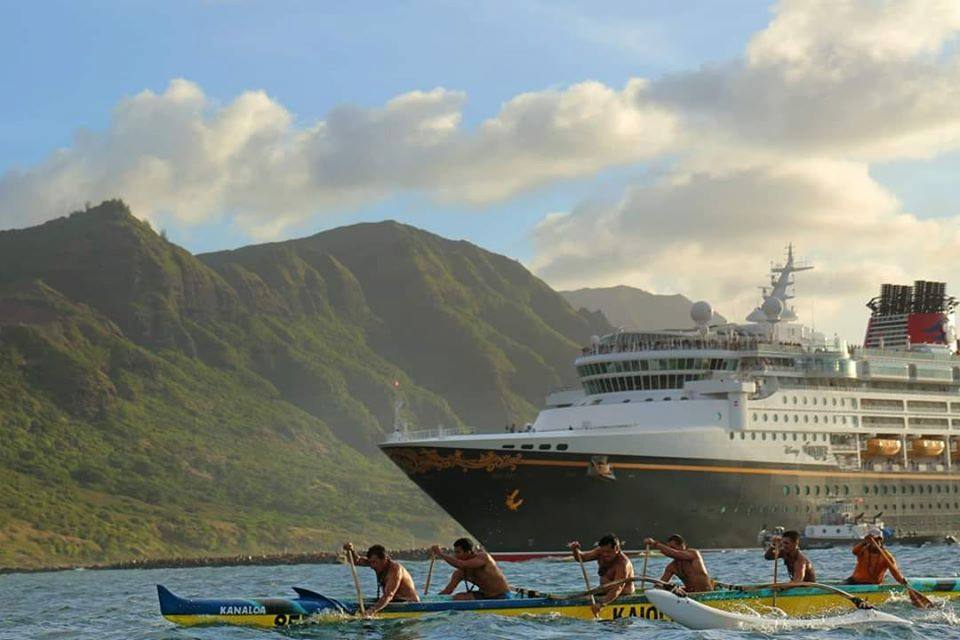 Now, back to the booking issues. Originally, these sailings were originally supposed to go on sale at 6 pm EST today (Wednesday, September 28 here in the United States.) However, they were up on the website for booking around 3 pm EST. Even though they were up though, getting to a confirmation was next to impossible.

I was able to call into Disney Cruise Line directly to get rooms booked for several of my clients. However, due to the hurricane, we have been informed that the call center will close today, Wednesday, September 28 at 6 pm EST. They also have enacted a virtual waiting room on the website. 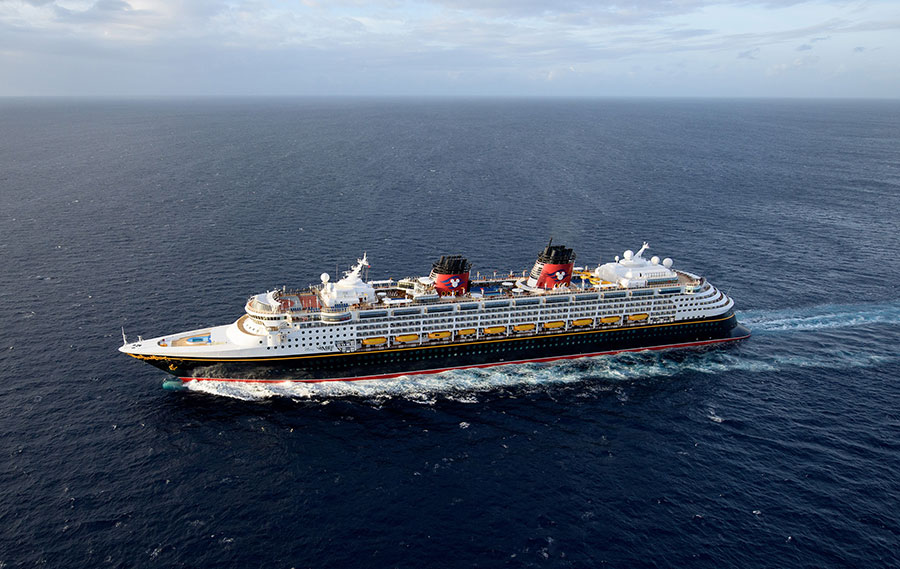 Are you excited to go Down Under with Disney Magic at Sea sailings aboard the Disney Wonder in Australia and New Zealand ? Let us know in the comments below!

Ready to start planning your Disney Cruise Line vacation in Australia, New Zealand, or South Pacific? Or, maybe even the Caribbean, Alaska, or the Mediterranean? Fill out the form below or send an email to Holly@MickeyTravels.com for a FREE, no-obligation quote!