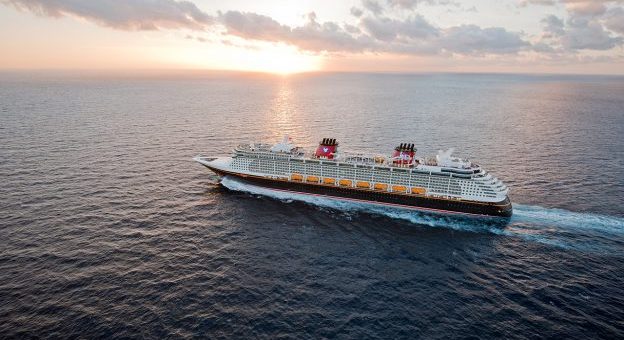 If you’ve been on a Disney Cruise Line sailing before, there’s a good chance you experienced Pirate Night. Pirate Night (a whole day, really) is one day at sea that is full of pirate-themed entertainment, food, costumes and a big pirate party on deck. The culminating event? Disney’s signature fireworks at sea! 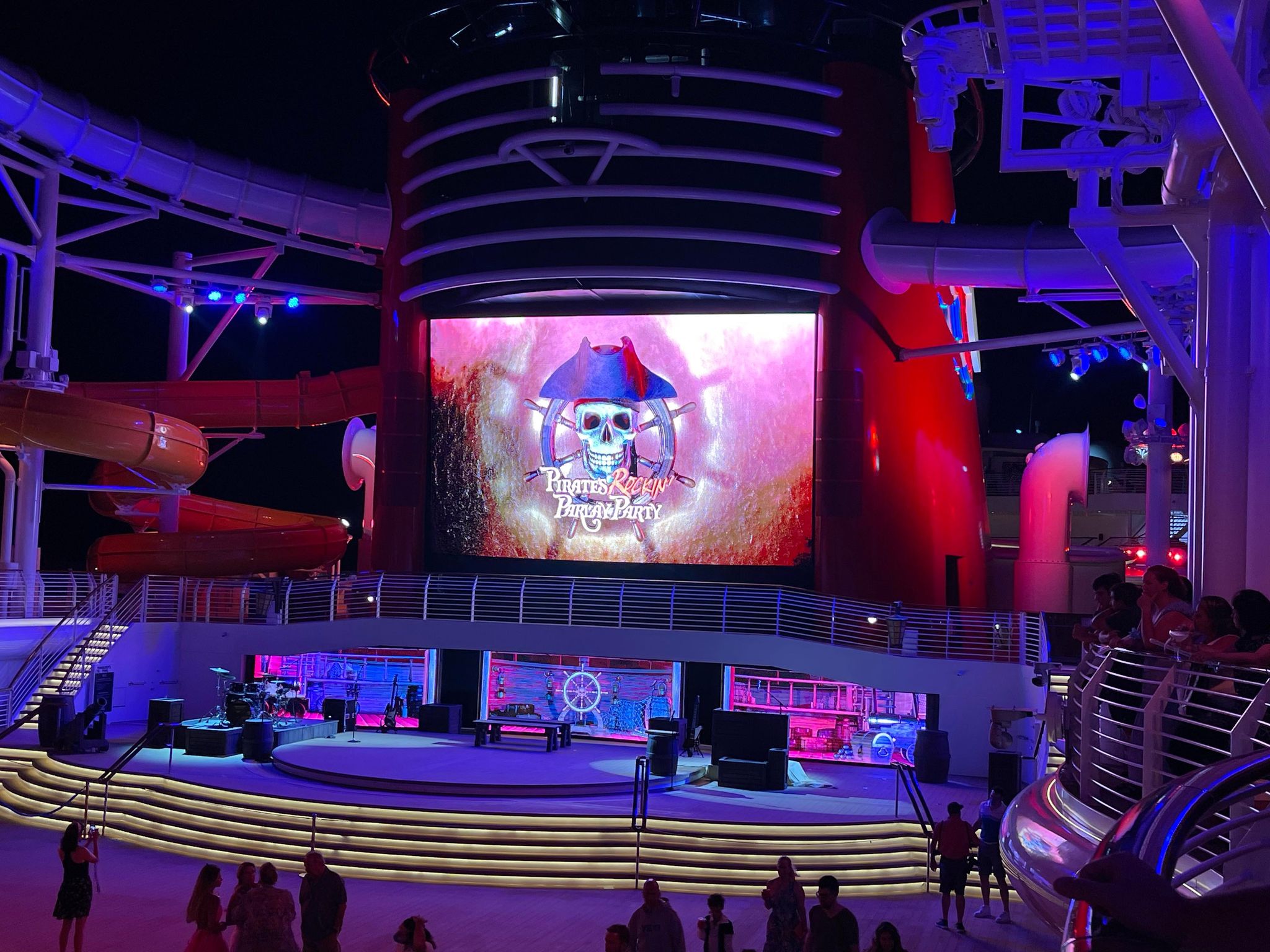 After hearing some rumbling rumors, MickeyBlog received confirmation today that Pirate Nights will not be happening on Disney’s 5-Night Marvel Day at Sea Itineraries in early 2023. 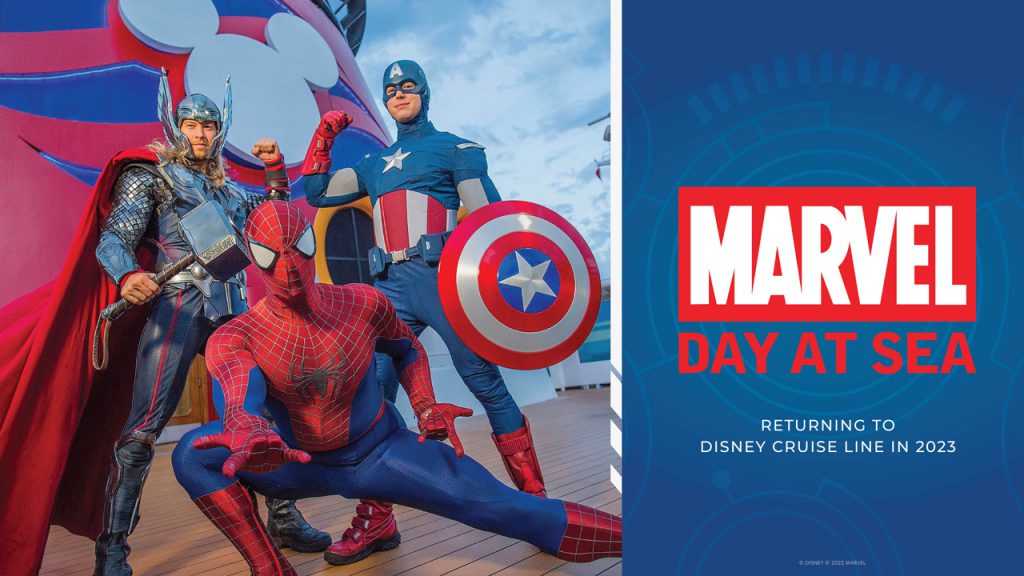 This includes 5-Night Western Caribbean sailings on the Disney Dream with Marvel Day at Sea with the following departure dates from Miami: 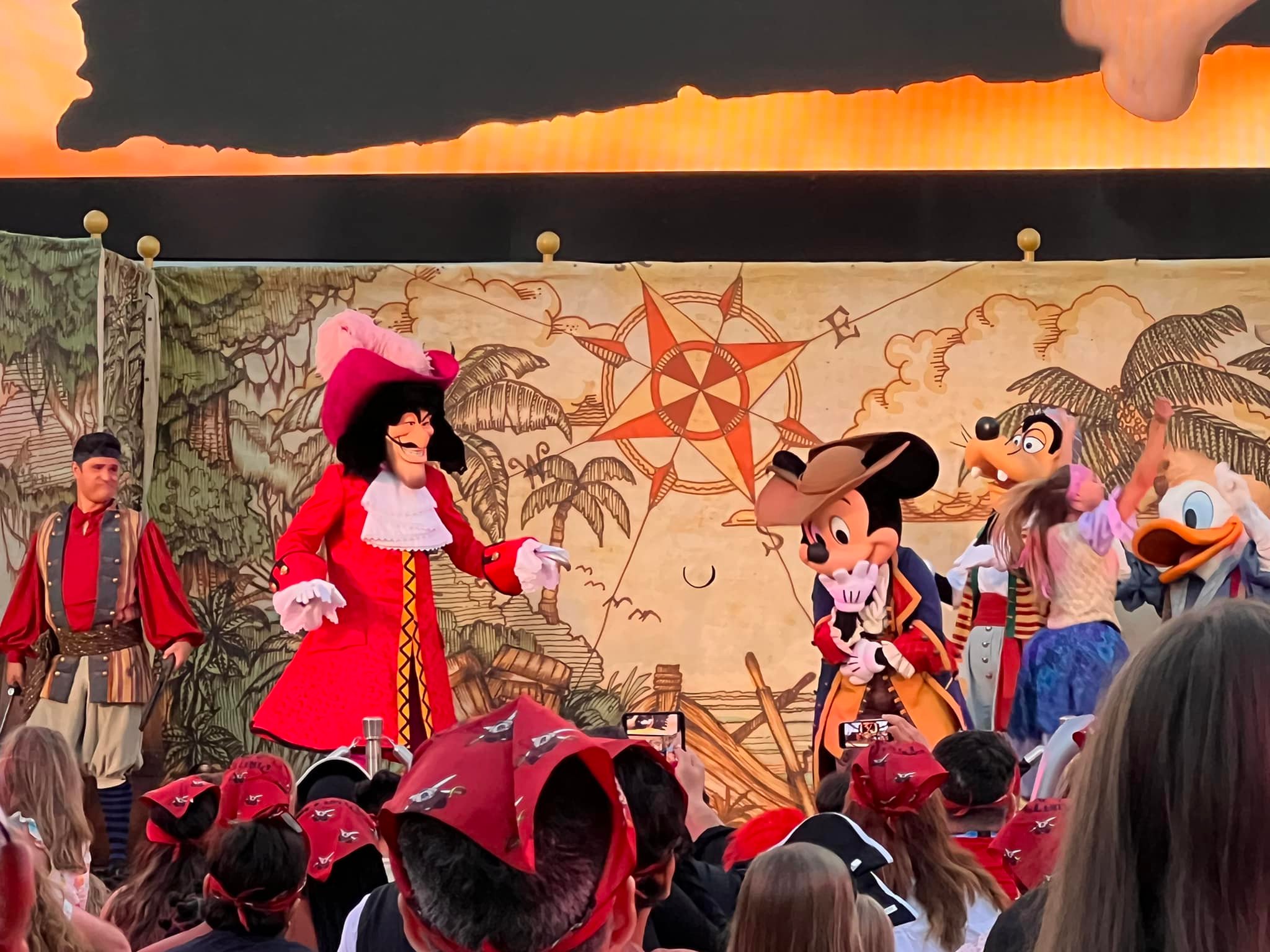 It’s important to note that 5-Night sailings WITHOUT a Marvel Day at Sea are still scheduled for a regular Pirate Night.

This includes cruises leaving on the Dream from Miami on the following embarkation dates: 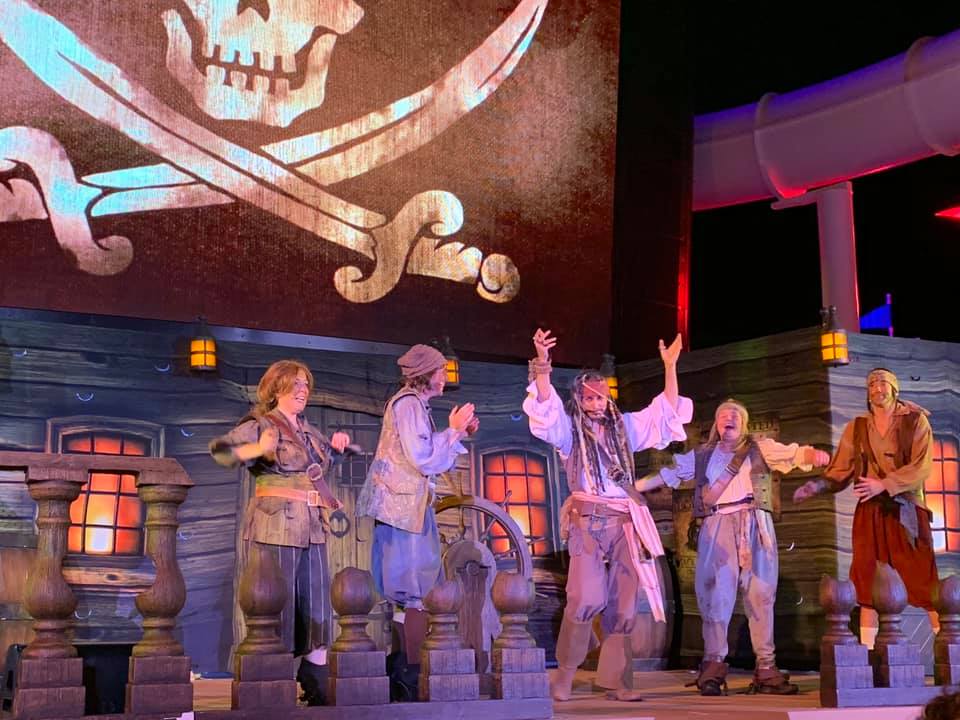 What does the exclusion of Pirate Night on the high seas mean? Well, we don’t know for sure. Disney likes to keep detailed cruise activities under wraps until close to sailing. Since Pirate Night usually includes fireworks, perhaps there will be Marvel themed fireworks on Marvel Day instead? Perhaps Marvel fireworks on what would be Pirate Night to spread out the Marvel celebration? Perhaps an entirely different theme is coming? (Alaska sailings have a Frozen Night instead.) We really don’t know much!

While a Disney Cruise Line representative did confirm this itinerary change, Disney has not officially announced it yet. If something bigger and better is coming, we are sure to have an official Disney announcement and MickeyBlog will keep you updated! 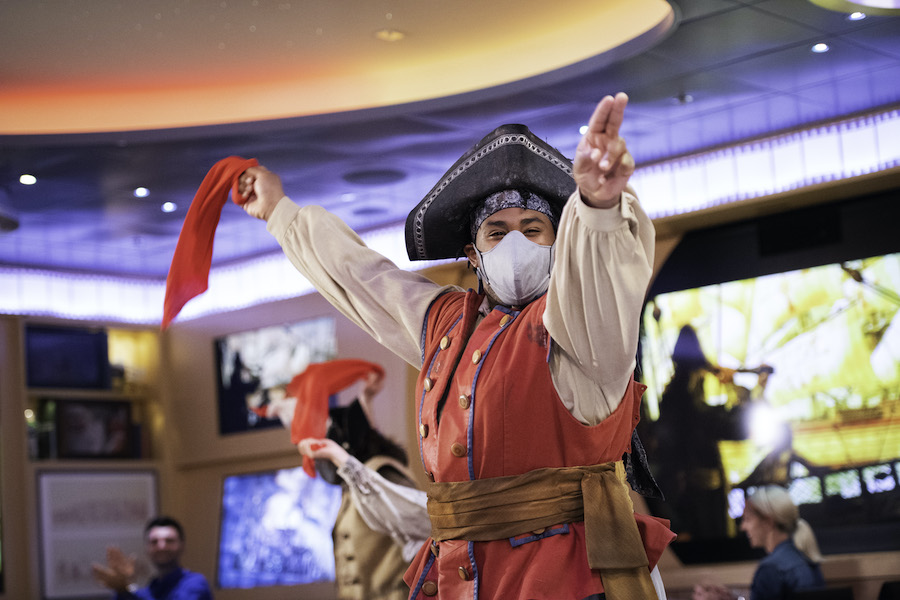 I can help with that! As a Vacation Planner with MickeyTravels I would love to help you on the road to a magical Disney vacation at sea! I’m happy to help you with everything from date selection to excursion reservations. Let’s create an itinerary that gives you and your loved ones magical memories for years to come. All of my planning services are 100% FREE with no hidden catch!  Follow my Facebook page, or email me at andra@MickeyTravels.com. I’d love to help you get back to the magic!