New details are revealed for the upcoming prequel to The Lion King.  Director Barry Jenkins stated that a “ton of familiar faces” will appear in Mufasa: The Lion King, as well as new stories about the beloved characters. 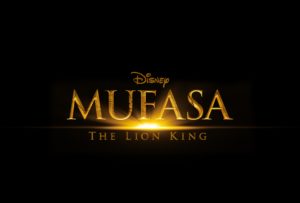 Among the new details revealed, Jenkins told Entertainment Weekly, “I thought I knew everything about Mufasa.  Mufasa is the king, the greatest king of the Pride Lands, and you assume he got that way just because he is. And I thought the studio and Jeff Nathanson, who wrote the script, did a great job of really exploring how people become great.” 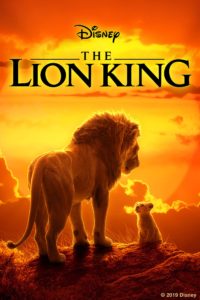 So, we will learn how the characters came to be in the Pride Lands.  Jenkins also explained, “These are all the same characters… we’re going back in time with many of [them]. We’re in the present, as well, but we’re also going back to tell who these characters were.” 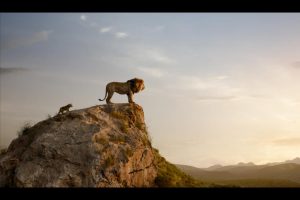 Here is what we know about the voice actors: 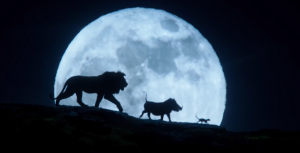 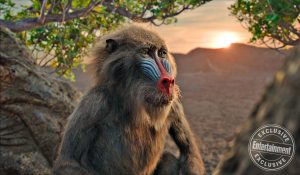 Mufasa: The Lion King releases in 2024, and the film focuses on events prior to the original movie.  This prequel shows flashbacks of Mufasa through Rafiki, Timon, and Pumbaa.  In the original film, Mufasa passes away after a devious plan by his brother, Scar.  A frightened and confused Simba runs from Pride Rock, but returns as an adult to challenge his uncle. 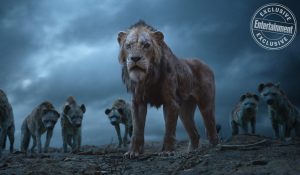 We, here at MickeyBlog, are so excited for Mufasa: The Lion King, and we will share even more details revealed in the future.  Accordingly, the prequel premieres in theaters on July 5, 2024. 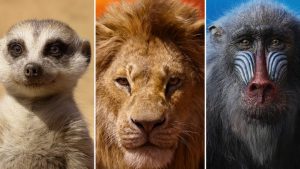