A TikTok has been making its rounds of a woman assumingly pushing a child in a baby stroller through the gates of Disney World so they wouldn’t have to buy her a ticket. 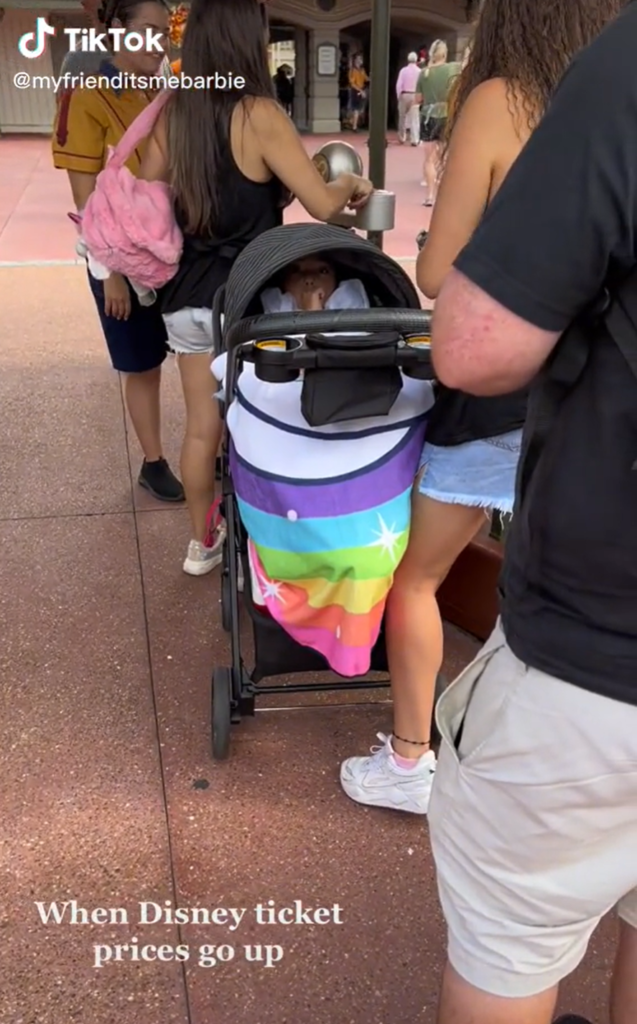 The video shows a woman entering the gates of Magic Kingdom while pushing a stroller with what appears to be a baby in it. She scans her tickets, walks past the cast member at the gate, who glances back at the troller and smiles and let’s them on their way.  The video then transitions to another clip where it shows 2 women getting what appears to be a 3 or 4-year-old little girl out of the stroller. Essentially saying they did not get her a ticket and snuck her in instead for free. 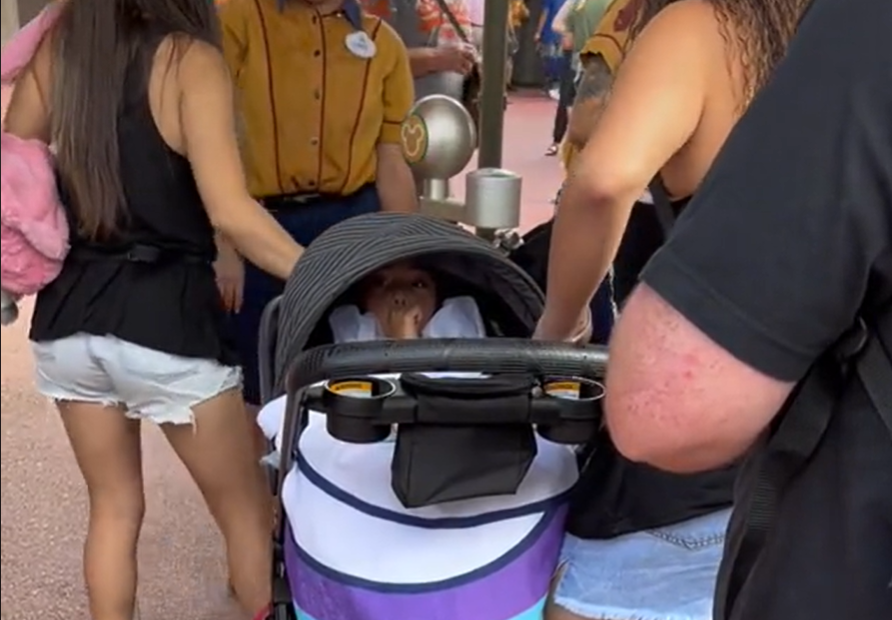 The video has been viewed over 7 million times and the comments on the video are very divided. Many people are saying they have done the same thing because ticket prices are so expensive, to many people saying it’s just not right and they don’t agree with it. 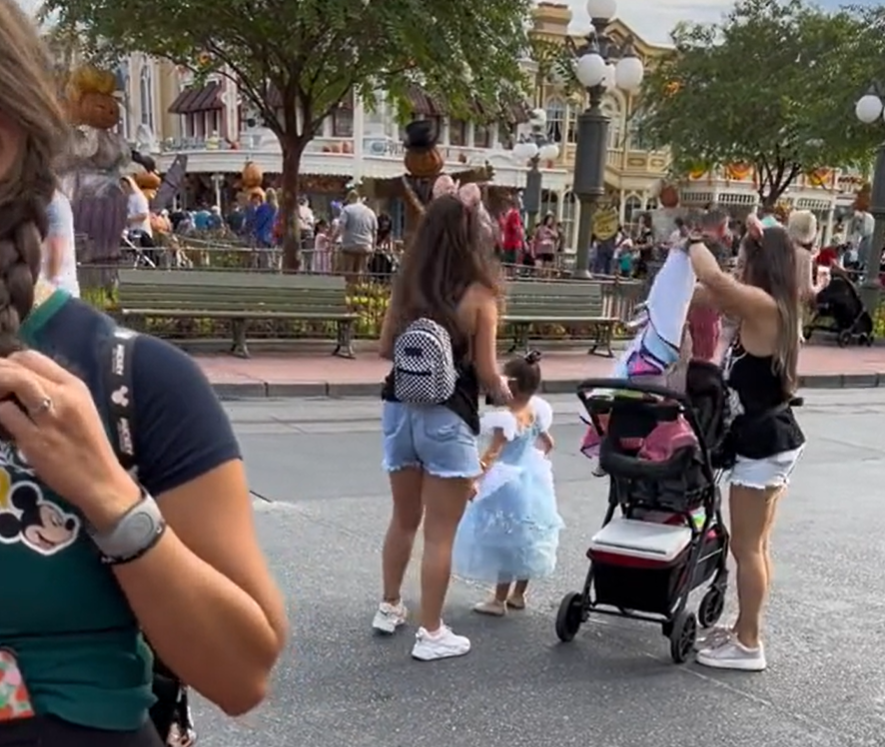 “We paid for our tickets and witnessed the funniest thing we had ever seen & so we decided to share it so you can laugh too,” the woman posted. There were even former Cast Members commenting saying they often new when guests were lying about theier children’s ages but either didn’t care enough to say something or were told to just let these types of guests through. 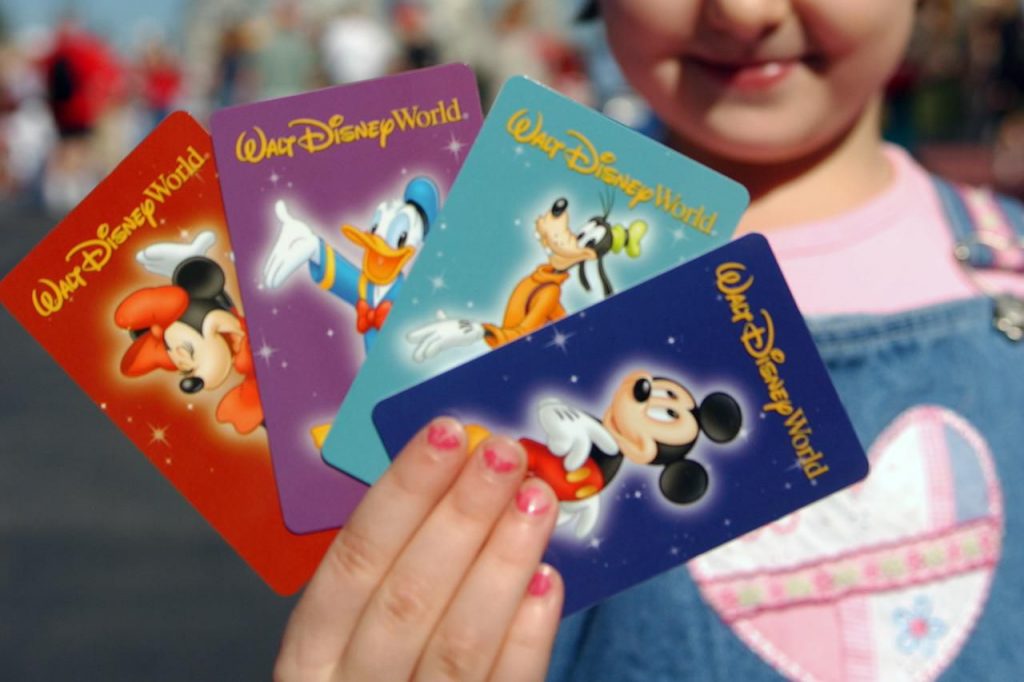 Disney World ticket prices start at $109 for adults and $104 for children ages 3-9. Only children 2 and under are free.

What do you think about the video? Let us know in the comments.