The Incredible Hulk has smashed his way into Avengers Campus at the Disneyland resort today!

He is suited up in his Quantum Suite and ready to mingle with guests. He will only be there for a limited time, so hurry and catch him!

During the D23 Expo a couple of weekends ago, Bob Chapek took to the stage to announce a lot of new happenings in the Disney universe, one of those being the expansion of the Avengers Campus at Disney California Adventure park.

The Marvel team continues to expand its cinematic universe, and so today I’m excited to announce that the Avengers Campus at Disney’s California is going deeper into the Multiverse. To do that, we’re going to be expanding Avengers Campus and the heart of this new area will be a sensational new attraction. Guests will be able to battle alongside superheroes and villains from anywhere. And there might be some of you who aren’t even aware of who some of the villains are.

Mark Ruffalo who plays the Hulk in the Avengers movies, made a virtual appearance and suggested that they add some “other colors” to the Avengers Campus, and then none other than the Hulk himself came on stage! 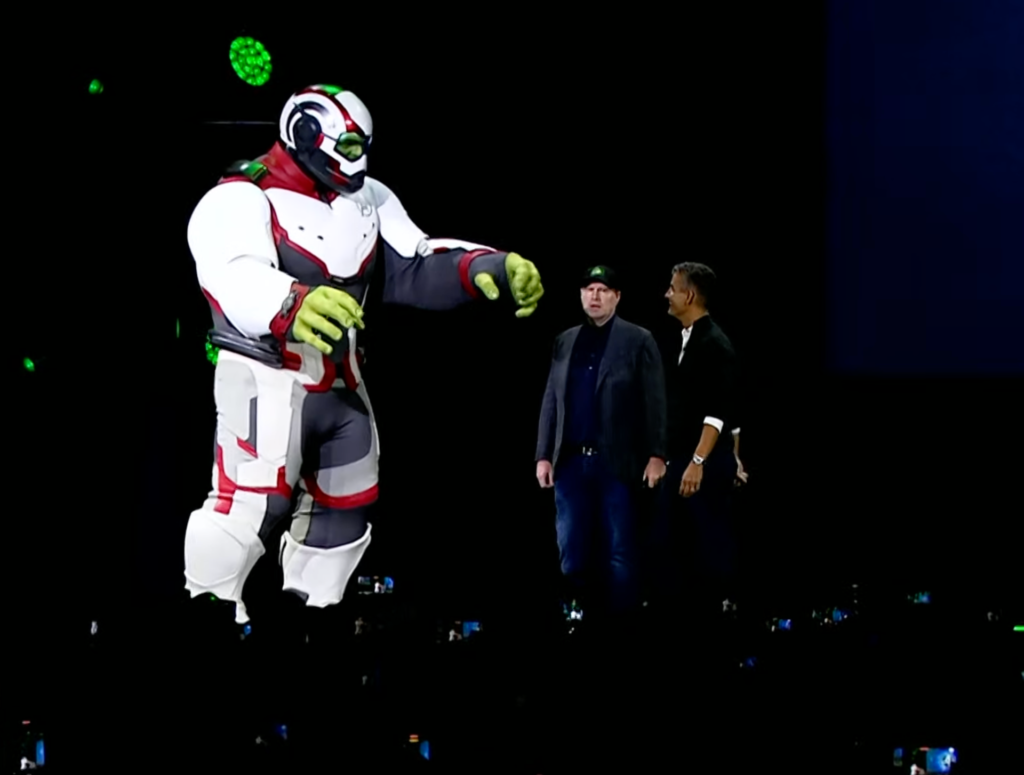 The Hulk joins the list of many other amazing superheroes at Avengers Campus, such as Captain America, Black Panther, Doctor Strange, Black Widow, Spider-Man, and many more.

Don’t miss your chance to see him!