Our MickeyBlogger is spending the day at Magic Kingdom where we encountered something that had us pretty excited.  The Walt Disney World Railroad was being tested! 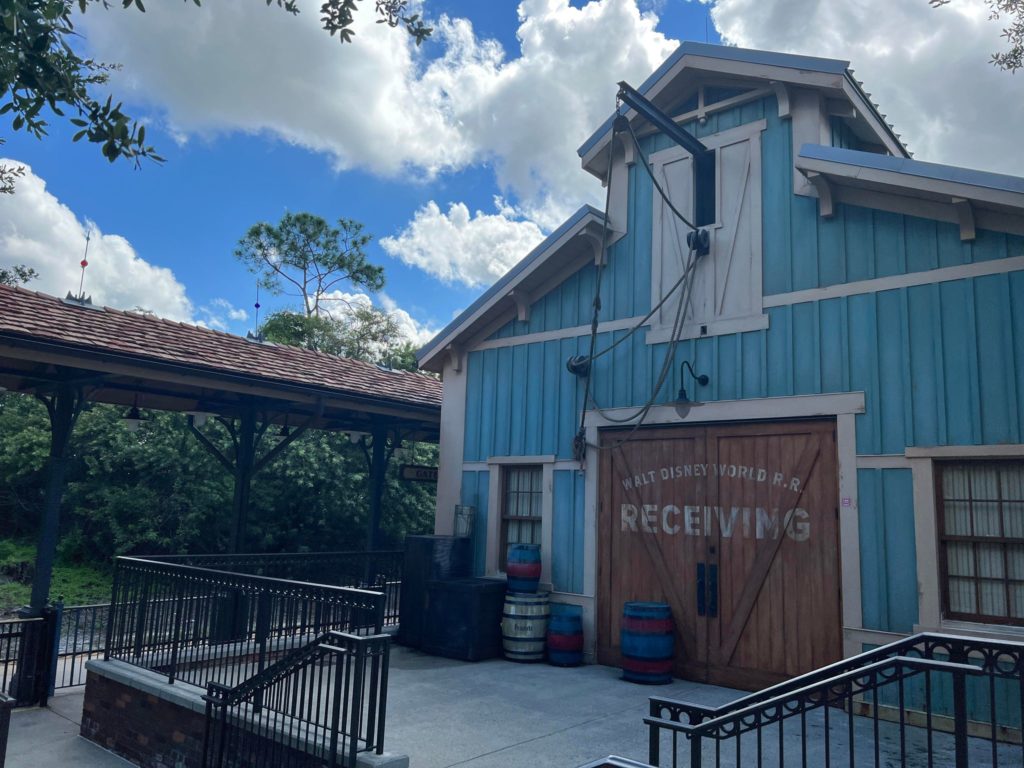 If you’ve been following along with MickeyBlog you’ll know that the Walt Disney World Railroad has been closed for a few years now while Disney developed the TRON Coaster which is coming to Tomorrowland next year. 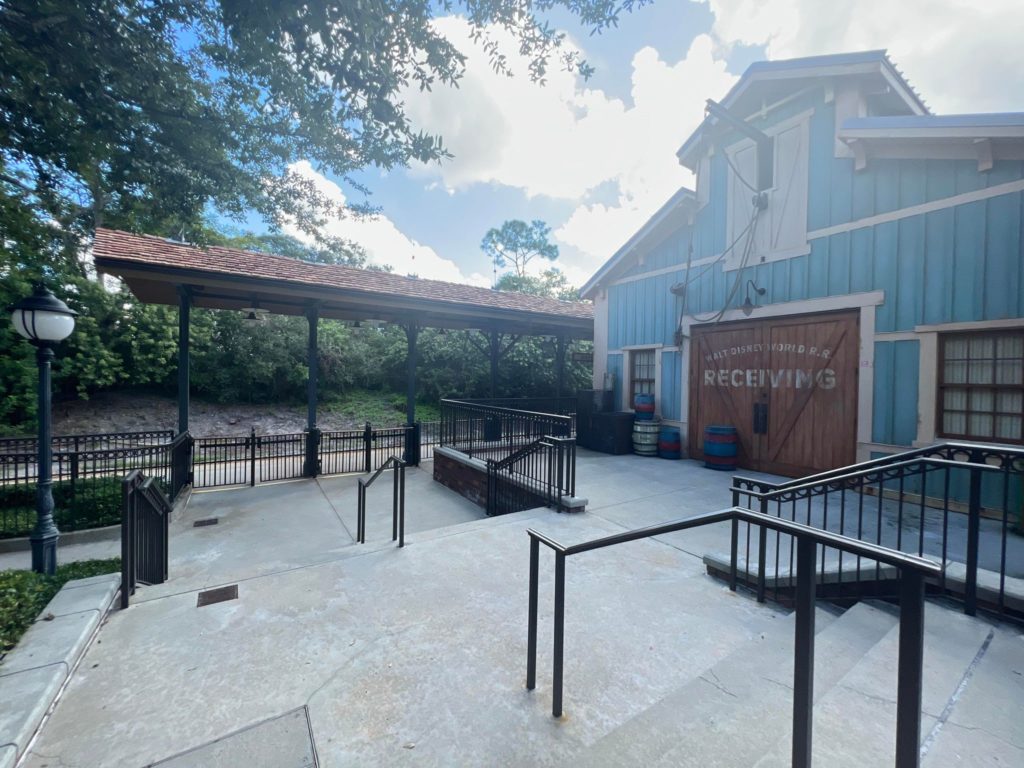 The construction site overlaps with the Walt Disney World Railroad tracks meaning the service had to be suspended. 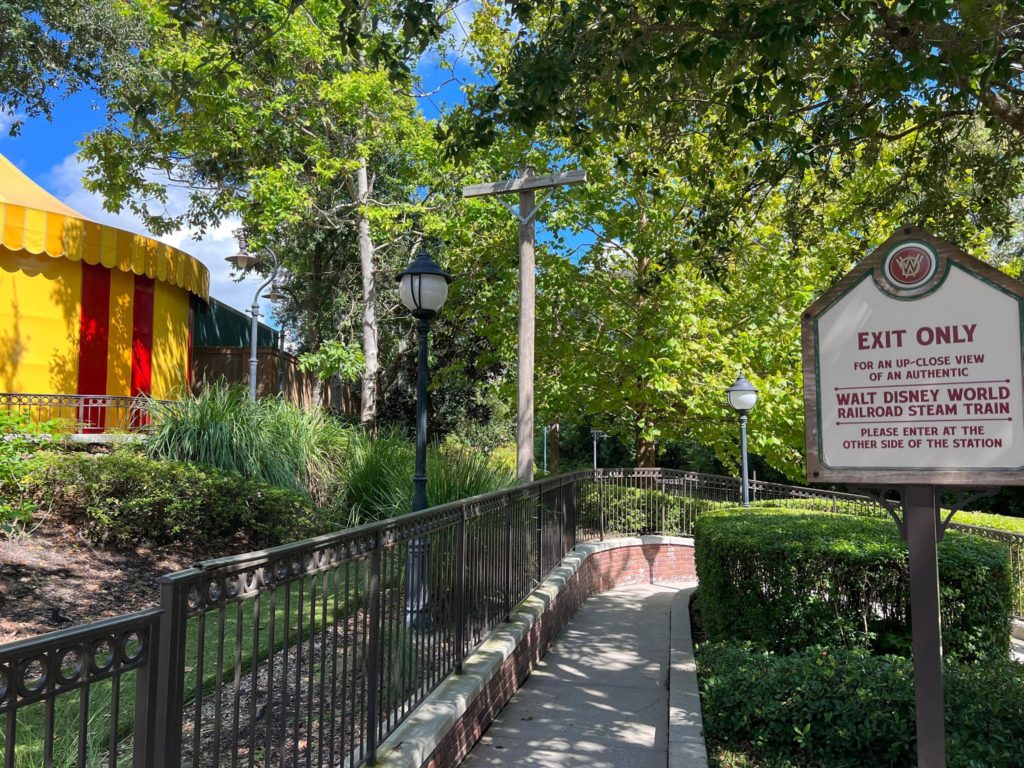 However, a new tunnel beneath the TRON Coaster to accommodate the Railroad has been built and Disney is currently in the process of running tests and training new engineers. 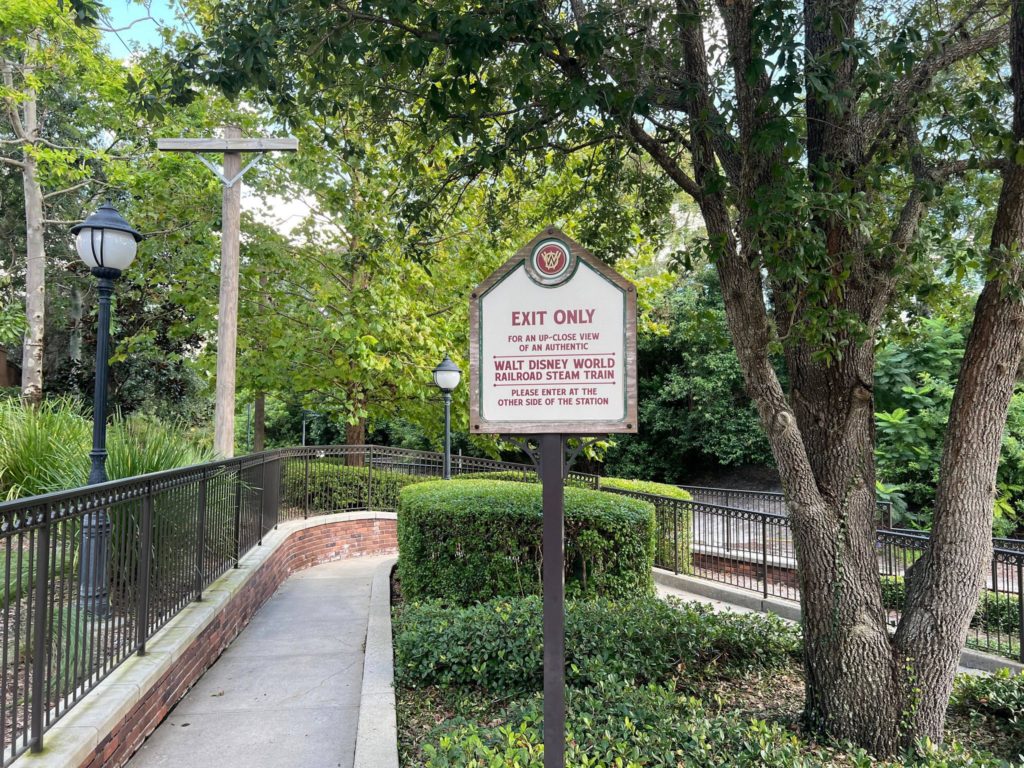 Its hard to see from these images BUT we caught the train being tested during our visit today. 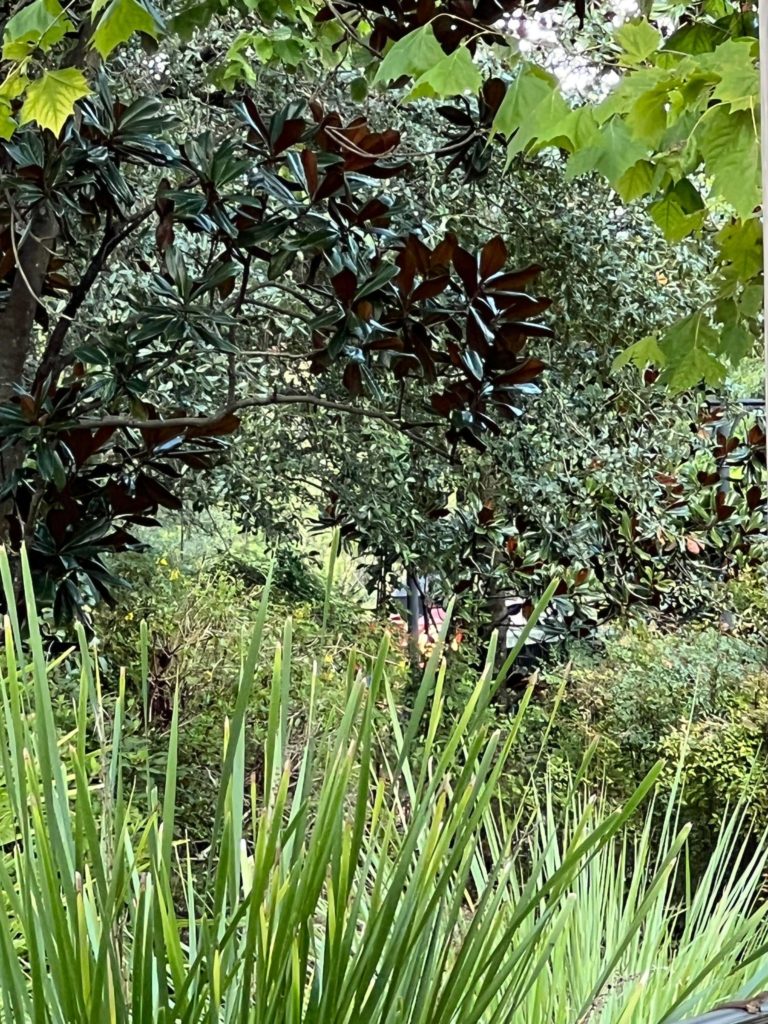 Hearing the click, click of the train being back in operation made us feel so nostalgic for the attraction. 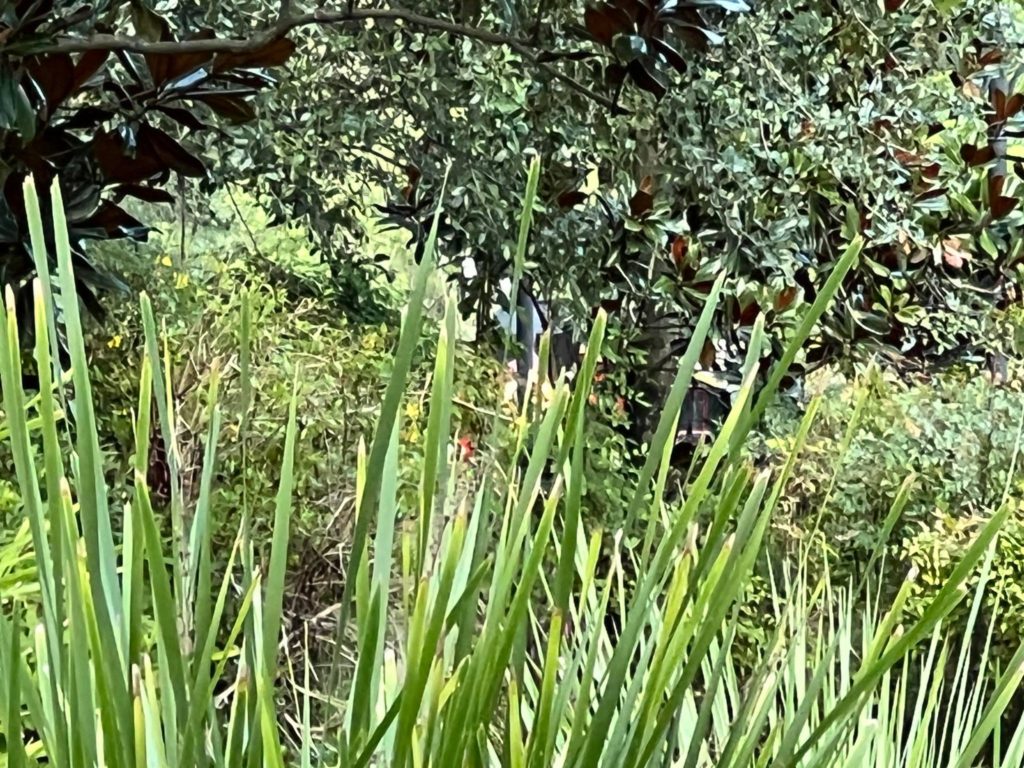 During this year’s D23 Expo, Disney announced that the TRON Coaster will be opening in Early 2023. 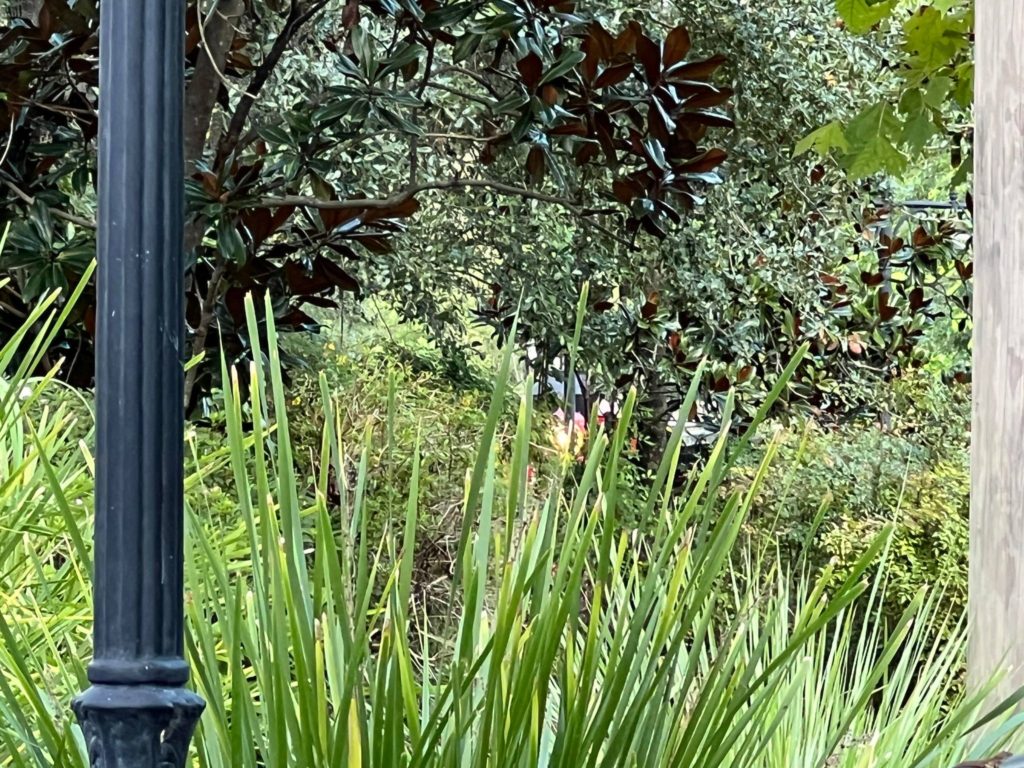 We will hopefully be seeing the Walt Disney World Railroad opening around the same time.  Below is the video that we shot so you can hear the familiar sound for yourself!