Frankly, next year will feel a lot different at the parks. I’ll explain what’s happening in MickeyBlog News.

Disney Puts KiteTails Out of Its Misery

Management held grand ambitions for KiteTails, the show that would reinvigorate the park.

Previously, Rivers of Light had attempted the same feat, but it failed…repeatedly. 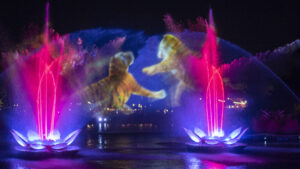 So, Disney attempted to use the same waters to tell a new kind of story, one involving kites.

As cast members trained for the new presentation, KiteTails, people like me had a field day. 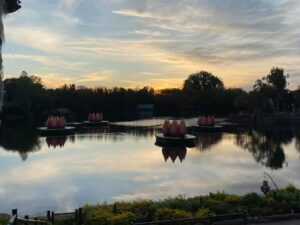 We joked that nobody at Disney had apparently flown a kite before…or watched a Charlie Brown cartoon, for that matter.

Kites get stuck in trees. Larger kites are that much more susceptible to such behavior, as are giant inflatable balloons. 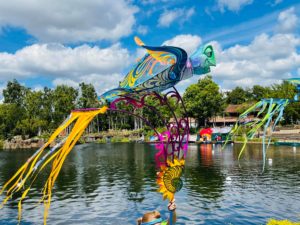 From the outsider’s perspective, it seemed like everyone recognized what a questionable idea this was but Disney.

Sure enough, the preview shows went poorly. Then, the first week of KiteTails proved absolutely disastrous. 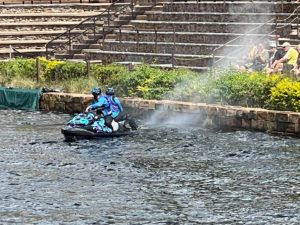 First, a boat trying to steer a balloon wrecked in the water. Later, a giant balloon deflated in the stadium where guests were watching the show.

Also, the balloons and kites got stuck in trees…several times. 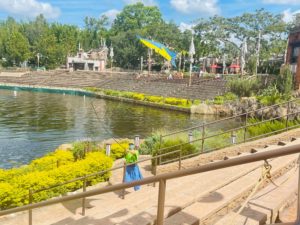 We’ve all seen the writing on the wall here for a while now. Disney reduced KiteTails’s number of daily performances.

Then, management removed some of the cast members as participants. Finally, Disney stopped listing showtimes for KiteTails. They happened randomly instead. 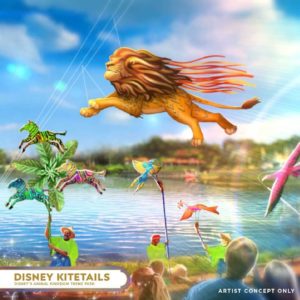 Now, Disney has given up on another Animal Kingdom presentation. KiteTails will end its run on September 30th.

That date is significant in that the show debuted on October 1st. So, KiteTails lasted for exactly one (turbulent) year. 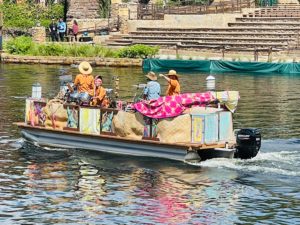 The strange part is that the water-based cavalcades at Animal Kingdom proved instantly popular.

Guests like the idea of entertainment in this area of the park, just not KiteTails or Rivers of Light.

Disney also unexpectedly announced the return of EPCOT Forever. While I quite liked the show, the consensus opinion was that it underwhelmed.

Why would Disney bring back a show that most guests didn’t love? The answer comes down to World Showcase Lagoon. 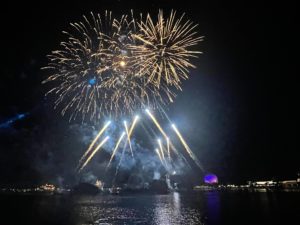 Imagineers created a production that would allow them to work in this part of the park without disrupting a nighttime presentation.

The entire point of EPCOT Forever was that it didn’t require the space previously utilized by IllumiNations: Reflections of Earth. 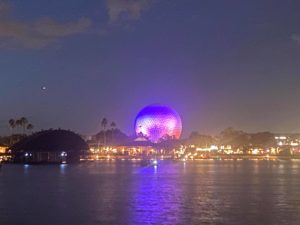 With a new nighttime presentation coming to the World Showcase Lagoon, Disney once again needs EPCOT Forever to work as a temporary distraction.

So, this show will run until late 2023, when a Harmonious replacement will arrive. 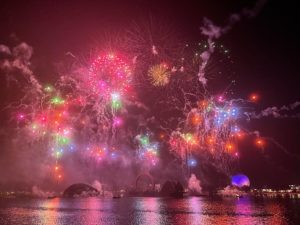 Disney is using the cover of its 100th anniversary as a reason to make this change. However, I suspect those unsightly Harmonious barges play more of a factor.

Disney had previously announced at D23 that Happily Ever After will return to Magic Kingdom. 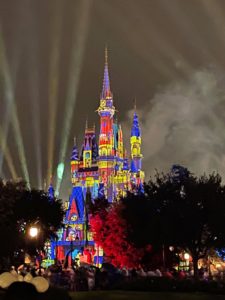 So, the turnover with Walt Disney World nighttime presentations will continue for at least another year.

MickeyBlog will discuss this matter in greater detail in a few days. 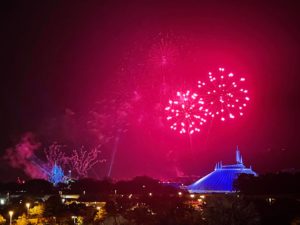 Let me start by reassuring you. NO! EPCOT DID NOT HAVE A TORNADO!

However, some images from the park the other day look just like a tornado. And those pictures are real, not Photoshopped.

#tornado #DisneyWorld No lines on this ride pic.twitter.com/GWWmNoMDi2

“Initially it was difficult to determine if the cloud was rotating from the video and pictures taken at EPCOT.

Rotation is the factor that differentiates a funnel cloud from scud. Often, scud clouds resemble funnel clouds or tornadoes.

Scud clouds are a type of fractus cloud, which is a jagged cloud that forms in the warm, moist area beneath a thunderstorm updraft.” 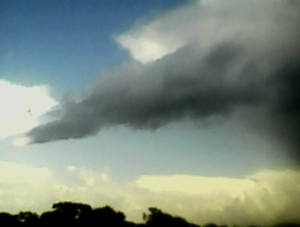 The Farmer’s Almanac has tracked scud clouds for many years now. Here’s an article about the subject.

The essential takeaway here is that scud clouds don’t rotate. As such, they cannot become tornados. Instead, these funnels merely look like tornados.

So, nobody was ever in any danger at EPCOT. Still, if you’d been at Disney that day – and my brother was! – you would have seen this:

Thankfully, the situation is much ado about nothing.

However, as someone who had a family member there, I fully understand why everyone got so stressed about it.

By the way, while we’re on the subject of inclement weather, the National Hurricane Center has issued a hurricane warning for Tropical Storm Fiona.

As I type this, there’s no indication it’ll reach land in Florida, though. Still, you should keep reading MickeyBlog for additional updates, just in case. 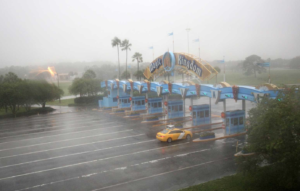 This week’s other big news is the impending return of a character breakfast at Crystal Palace.

Yes, Winnie the Pooh and the other residents of Hundred Acre Wood will appear at Crystal Palace again. 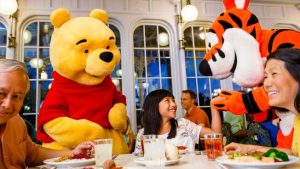 Their return date is October 25th, with the Advanced Dining Reservation opening on September 22nd.

This place represents one of the best breakfast opportunities at Walt Disney World. 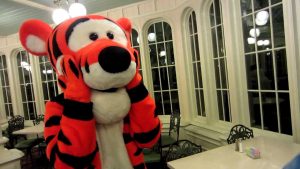 When you eat here early enough, you can exit and be inside Magic Kingdom before it technically opens to the public.

Unless Disney changes the policy, you’ll have the run of the park for a precious few minutes! So head to Seven Dwarfs Mine Train and beat the rush! 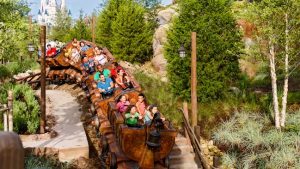 The idea is that high school seniors celebrate their graduation at the Happiest Place on Earth! 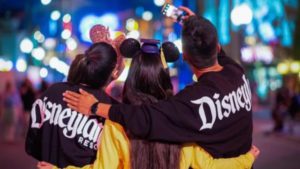 However, Disney has expanded the premise to include pretty much everyone. So, Grad Nite’s price has increased, too.

Historically, Disney offered graduates a massive discount. For 2023, the event will cost $99 on weekdays or $104 on weekend nights for the after-hours event. 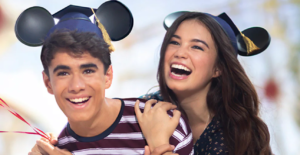 Grad Nite 2023 will take place on the following dates:

So, you’ll have plenty of opportunities to relish the big day in 2023!