Take a Look at the Iconic Super Diner in Disneyland Paris

Today, we here at MickeyBlog are taking a trip across the pond where there’s a pretty neat eatery at Disneyland Paris which is worthy of our attention.  Located in the Avengers Camps is the Super Diner.  This eatery is just a few steps away from the Stark Motors factory and is known for its delicious Reuben Sandwiches. 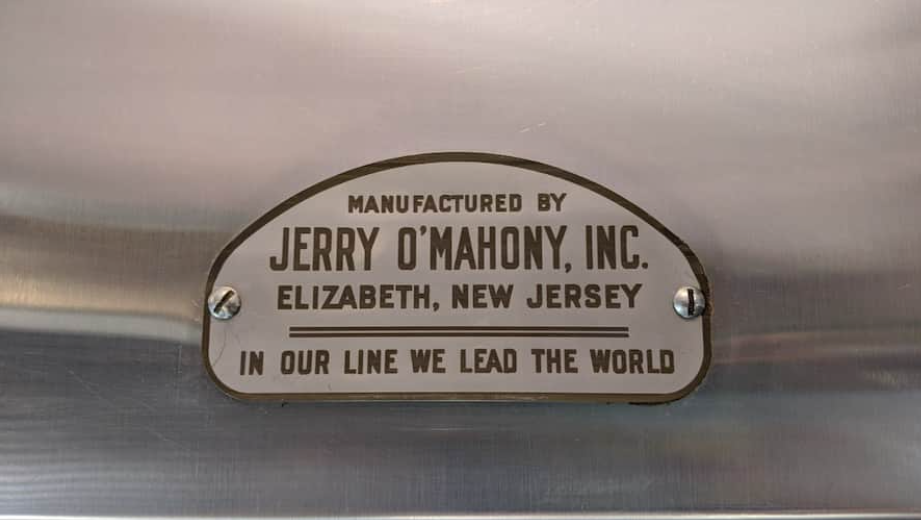 The oldest restaurant in any Disney park

Though the Avengers Campus is relative new, the Super Diner actually has the distinction of being the oldest restaurant at a Disney park.  Wondering how that’s possible? The Super Diner, which was manufactured to be transportable was purchased by a German collector who shipped it to Europe.  It is even rumored that Marilyn Monroe had dined at the eatery which supposedly opened in New Jersey in 1935 and was known as the Excellent Diner.

The eatery first made its appearance when the second gate of Disneyland Paris opened in 2002 as Café des Cascadeurs and was located next to the “Moteurs… Action! Stunt Show Spectacular.” 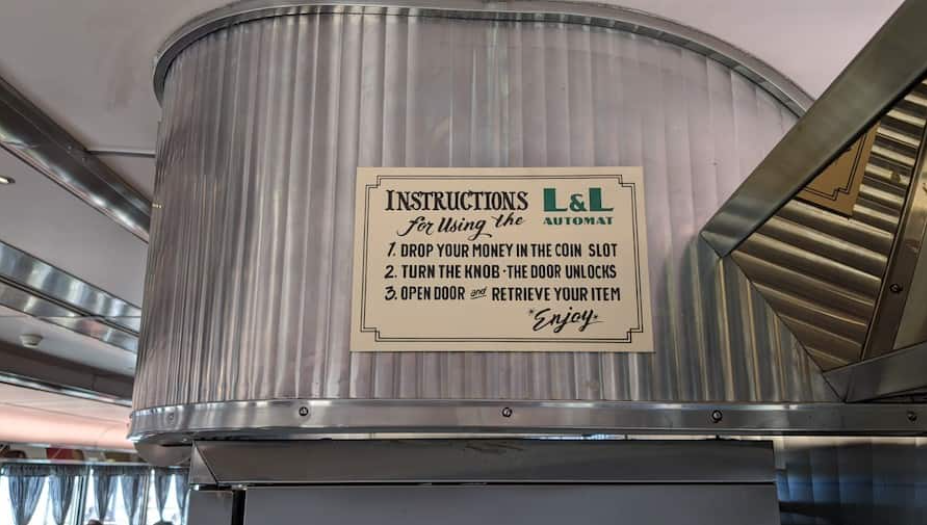 When the stunt show shut down, it was repurposed to fit in with the new Avengers Campus.  To ready the diner for the new super hero-focused land, Disneyland updated all of the furniture in the diner and redesigned the space.  However, some of the key features of the diner remain including the open kitchen.

In addition to the work inside, Imagineers added a marquee to the exterior of the diner along  with murals.  The goal was to make the property comfortable for guests while still evoking the feeling of a 1940 American diner complete with lots of reds and chrome detailing. 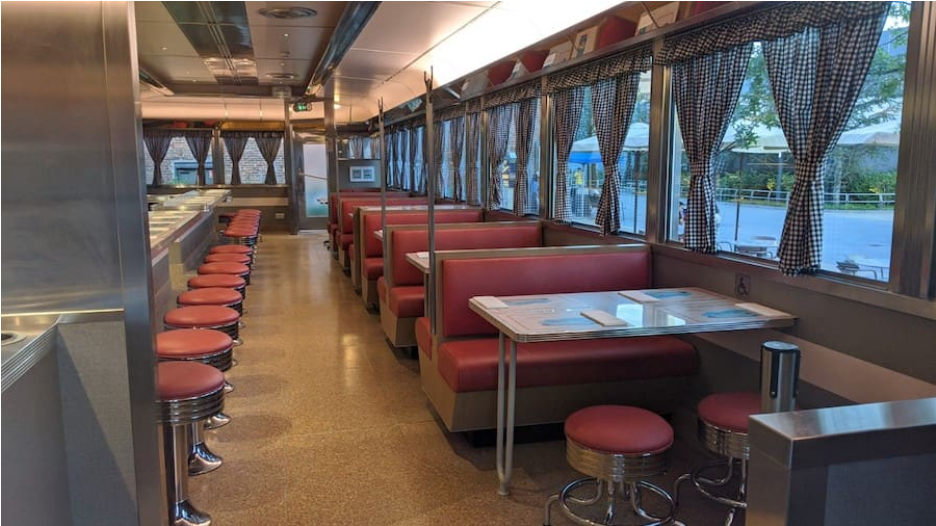 With the update came a fun new backstory.  According to the lore, in the 1940s, Super Diner was the place where factory workers from Howard Stark’s Accutech would visit for their lunch.  The place was owned by Angie Martinelli, close friend of Peggy Carter who had a dream to open up her own diner.  When Tony Stark decided to build the Avengers Campus, he decided to keep the diner for the new recruits.

Around the diner you’ll find props that tie in to Stark story. 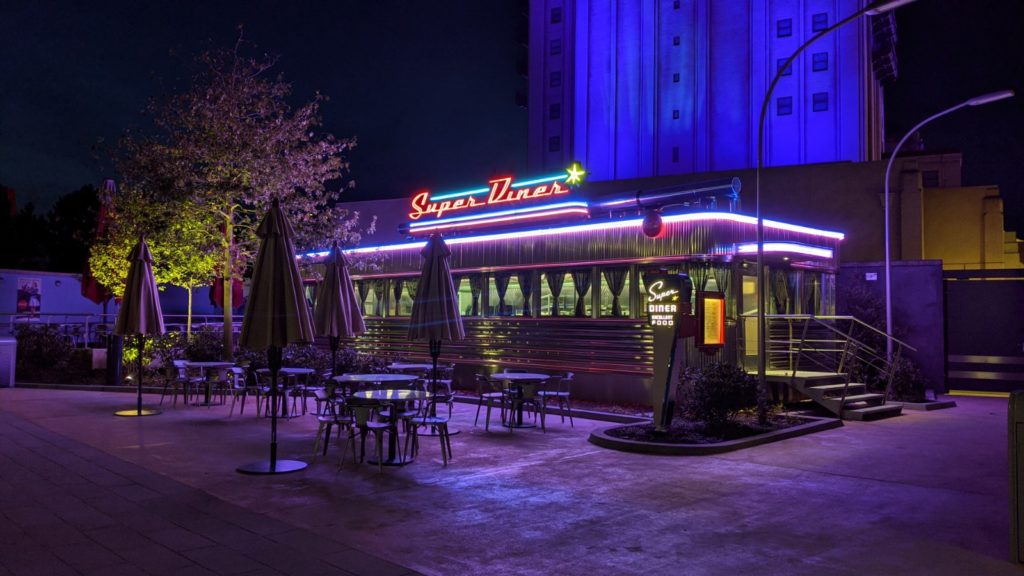 The music playing at the diner was created by Imagineers to be something that Tony Stark would want to listen to while eating there and combines the music of the 50s with a more modern sound.  You’ll easily recognize iconic hits from the films like Led Zepplin’s “Immigrant Song” which appeared in Thor Ragnarok.

We couldn’t talk about the diner without mentioning the menu which features several variations on the Reuben Sandwich, Ben & Jerry’s ice cream and soft drinks.

If you’ve never been in a classic diner, be sure to pop into Super Diner during your Disneyland Paris, its the real deal.