This weekend brought such an incredible amount of Disney excitement thanks to the 2022 D23 Expo. Among the presentations, Disney’s Animals, Science and Environment cast members offered such insight into the world of conversation and animal care at the Walt Disney Company. 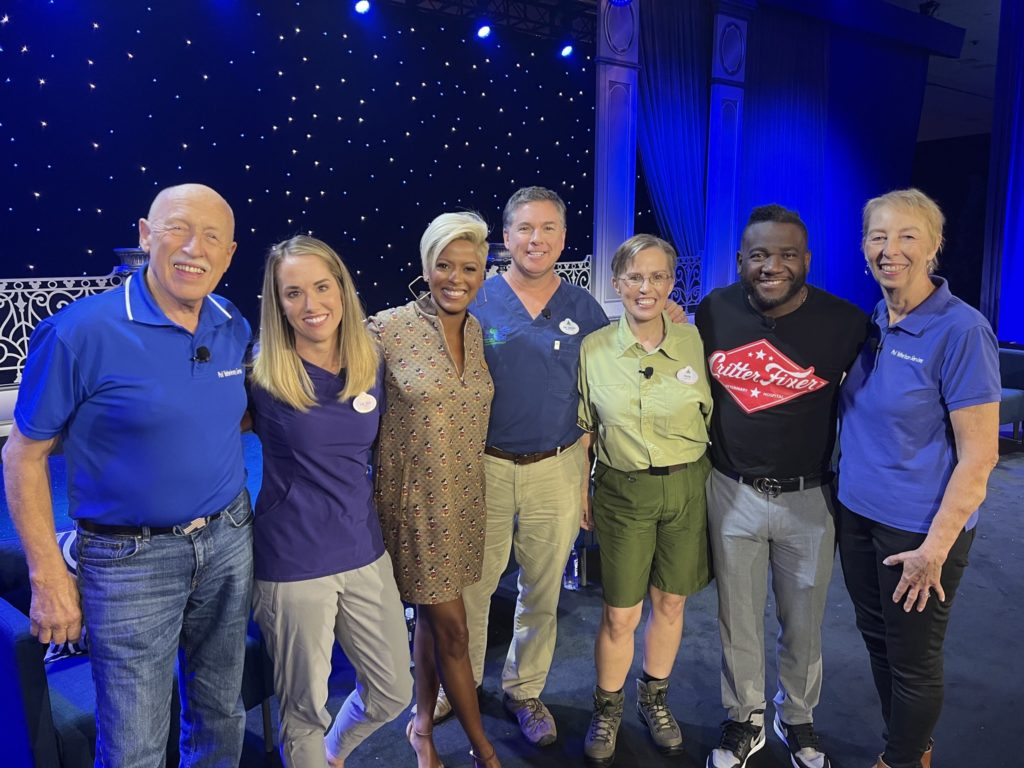 Throughout their engaging talk, Cast Members Dr. Jen, Dr. Geoff and Rain shared details about their extensive work in caring for animals at the Disney parks and beyond. 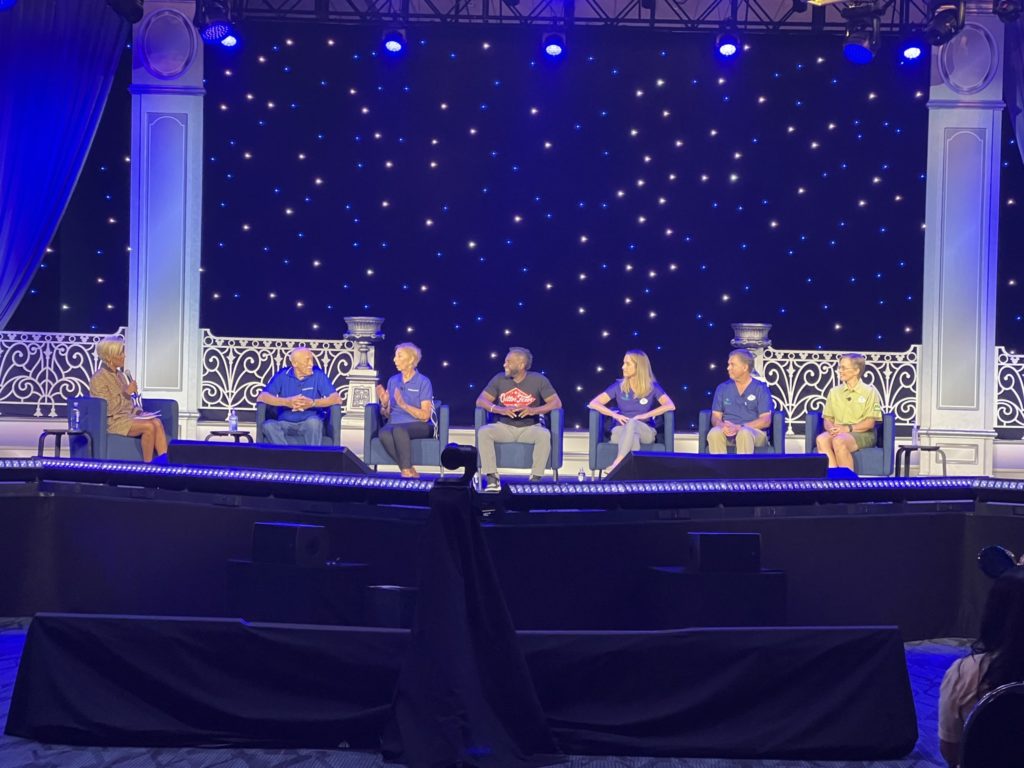 Among the highlights of their panel discussion, the group also helped to announce the return of the popular “Magic of Disney’s Animal Kingdom” on Disney+. Around the same time, Dr. Mark Penning, Vice President of Disney’s Animals, Science & Environment, also shared the special announcement on social media. 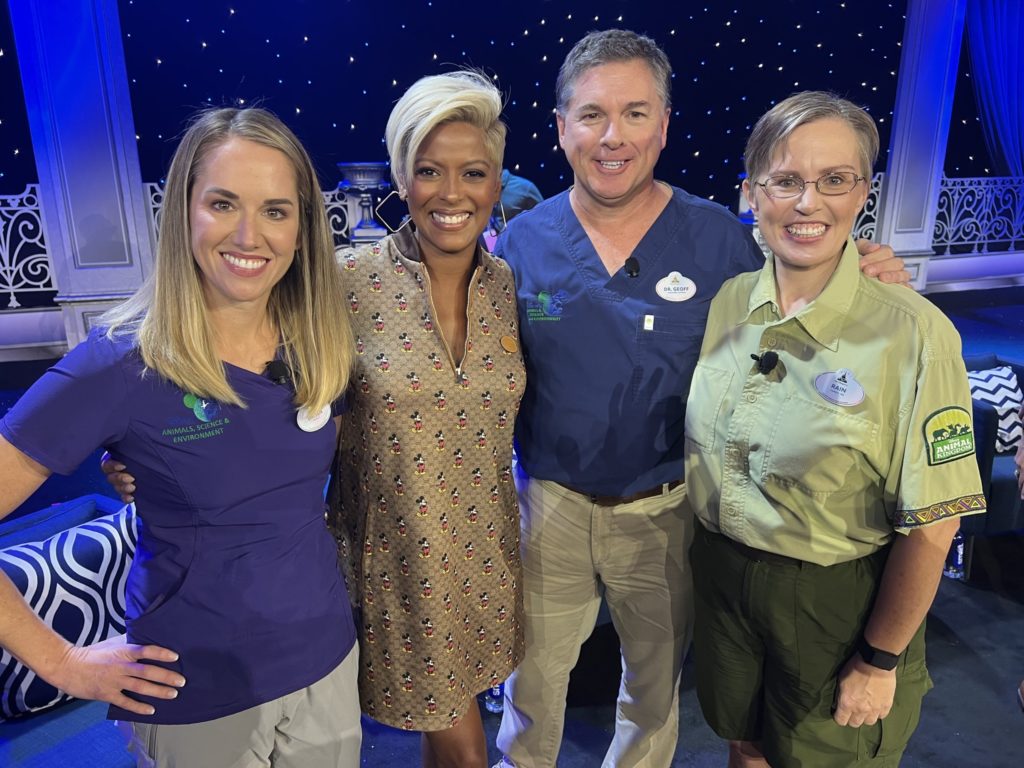 Tamron Hall hosted the panel discussion as well as the opening of the D23 festivities on Friday, which kicked off with an abundance of new film announcements from Walt Disney Studios and Pixar Animation Studios.

Need to get caught up on Season 1 of “Magic of Disney’s Animal Kingdom” before the new episodes debut? The entire series is available to stream now on Disney+.

Among the heartwarming stories shared, viewers can learn about breeding efforts with the babirusa at Disney’s Animal Kingom. With that baby well into toddler-hood, it will be so fun to watch the new stories told by such an important group of Disney cast members.