With “The World’s Most Magical Celebration” rounding the corner on its first full year of excitement, a new tumbler popped up today at World of Disney, embracing the colors and spirit of the resort’s 50th anniversary. 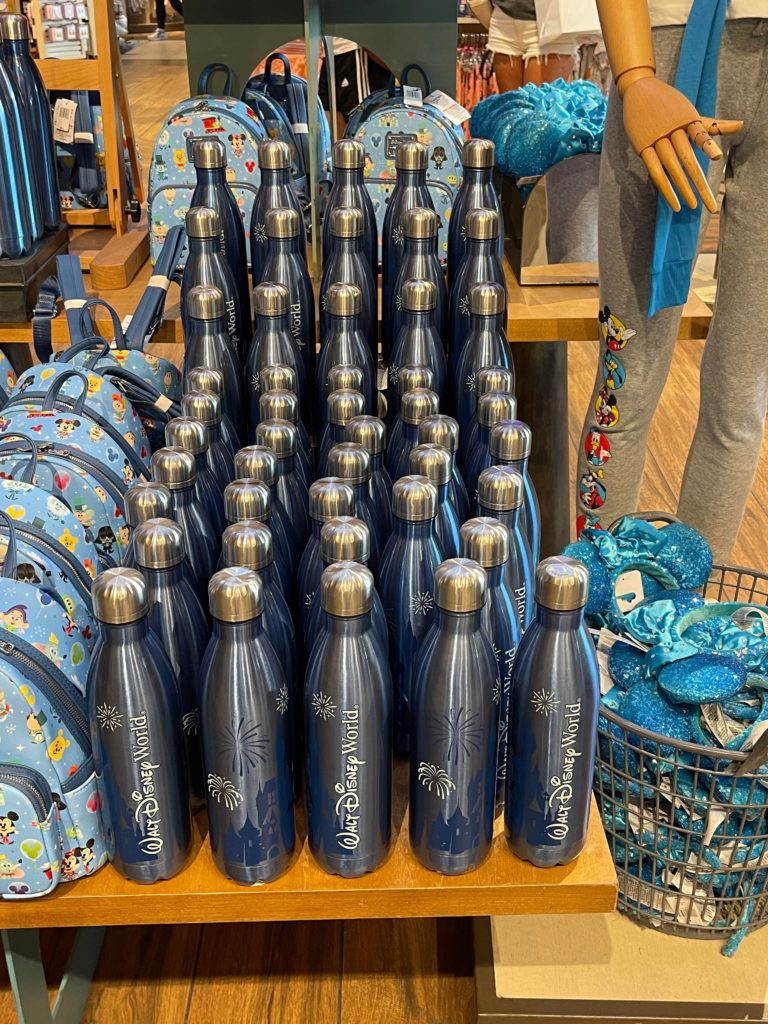 The “EARidescent” shades of the festivities definitely inspired the coloration of the new tumbler. It shines with an iridescent metallic blue hue. 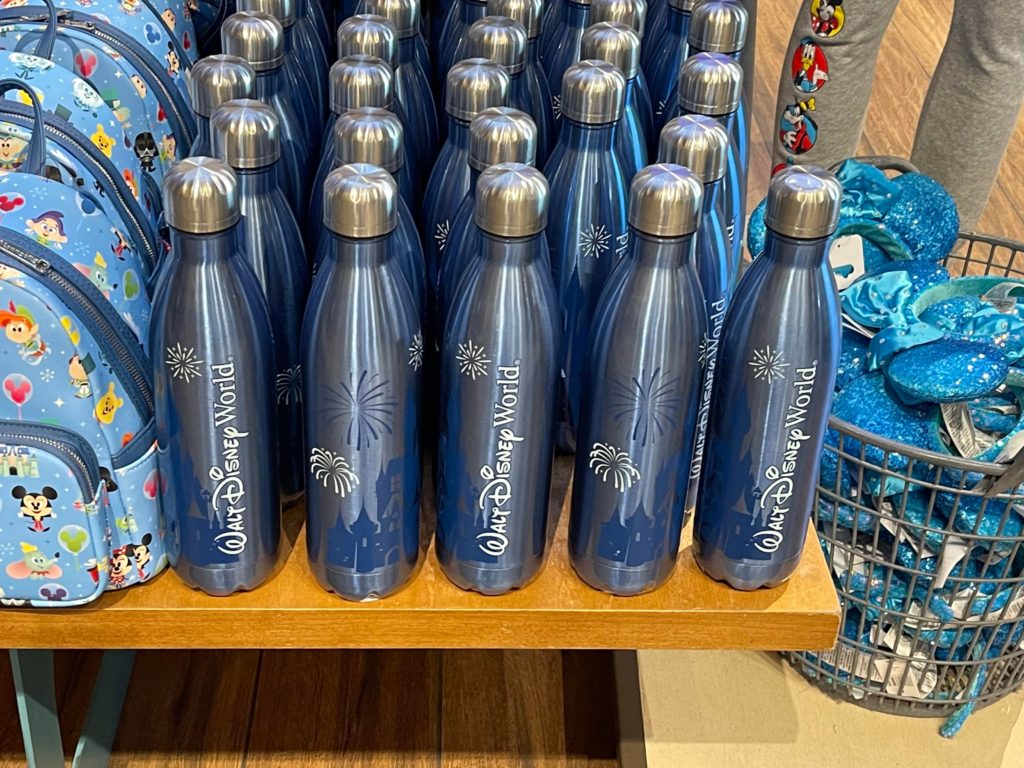 The insulated design offers a versatile bottle to keep beverages cool even on the warmest of Floridan days.The silver lid design also makes sure to prevent leaks. 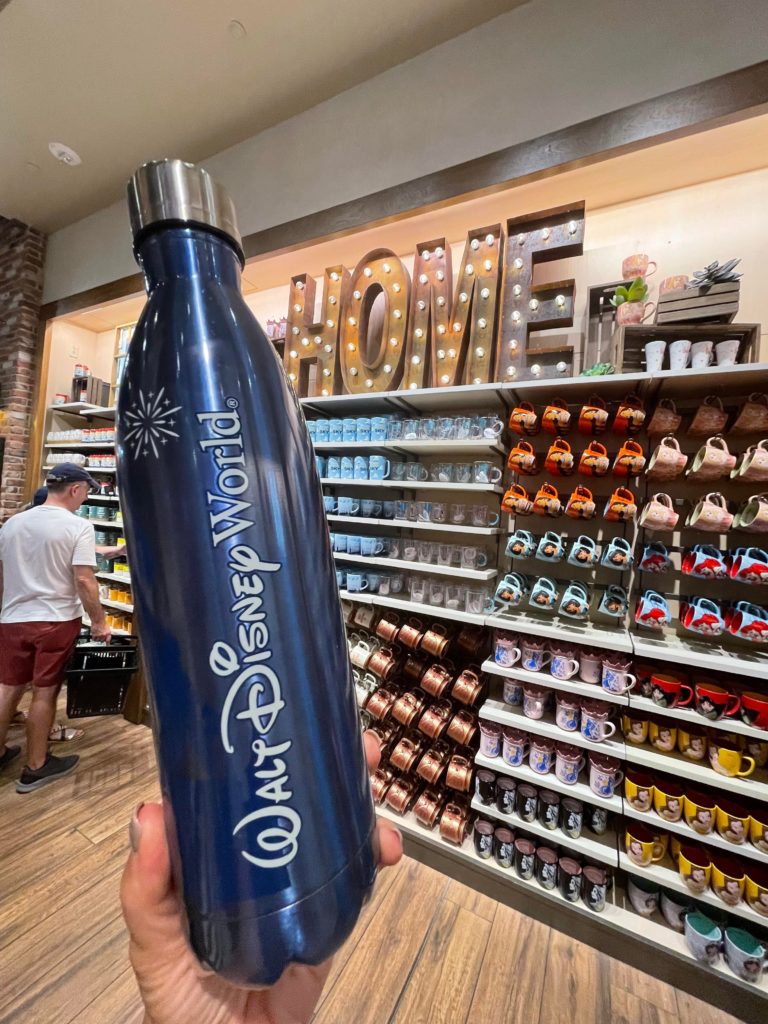 On the bottle, some iconic symbols of Walt Disney World burst from the design in bright white, including the resort’s logo and a few fireworks. In a twist, Cinderella’s Castle sits more subtly in the design in a deep blue, blended shade. 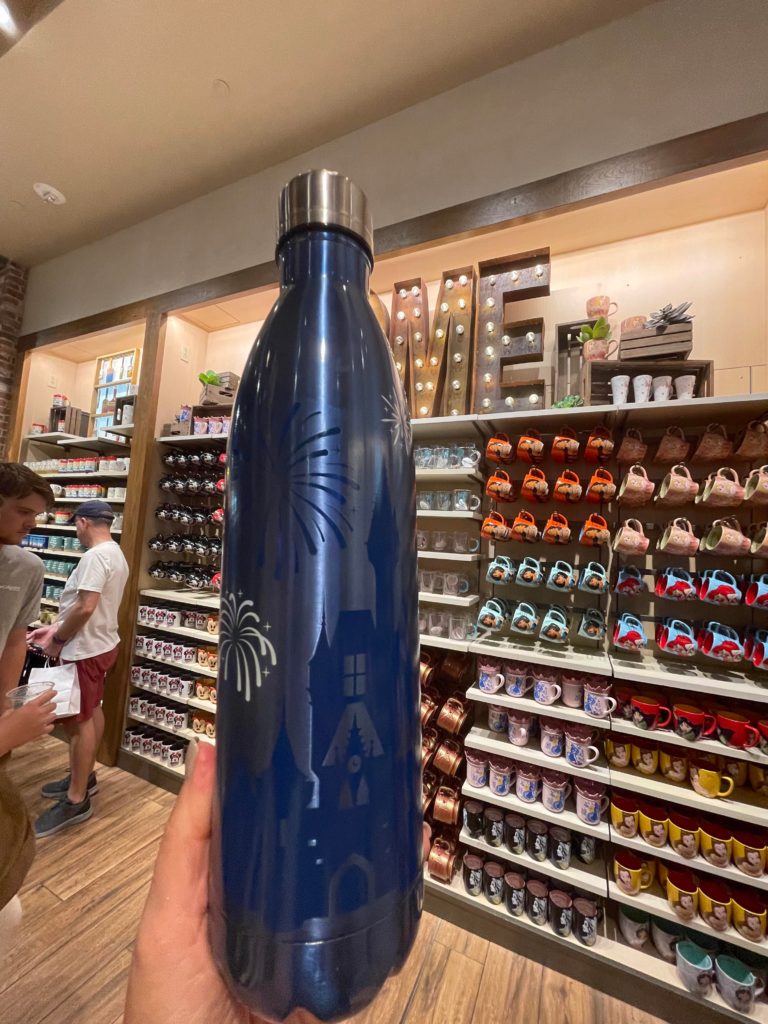 The shadowed blue color used for the stenciled castle also adds dimension to the bottle in other fireworks speckled throughout the top of the detailing. 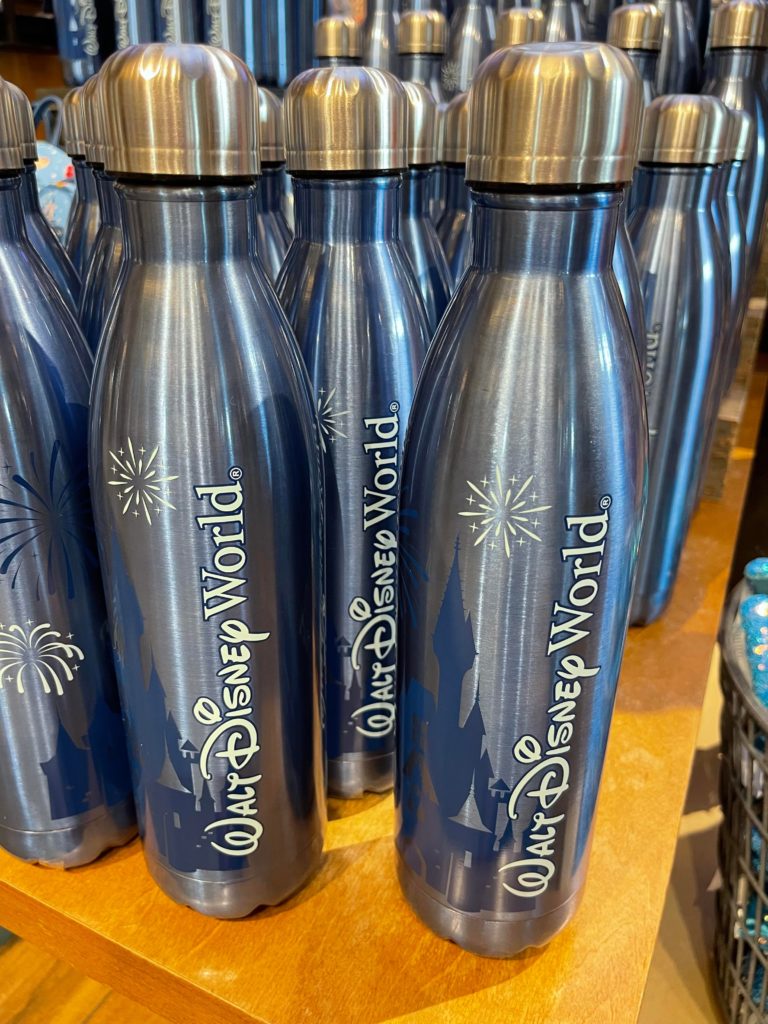 MickeyBlogger Elyssa spotted the new tumbler today at World of Disney, the enormous retail location at Disney Springs at Walt Disney World Resort. It retails for $27.99.

Beyond the Tumbler: Merchandise at Disney Parks today

With MickeyBloggers coast-to-coast today, we continue to get such an exciting look at so many new merchandise collections. 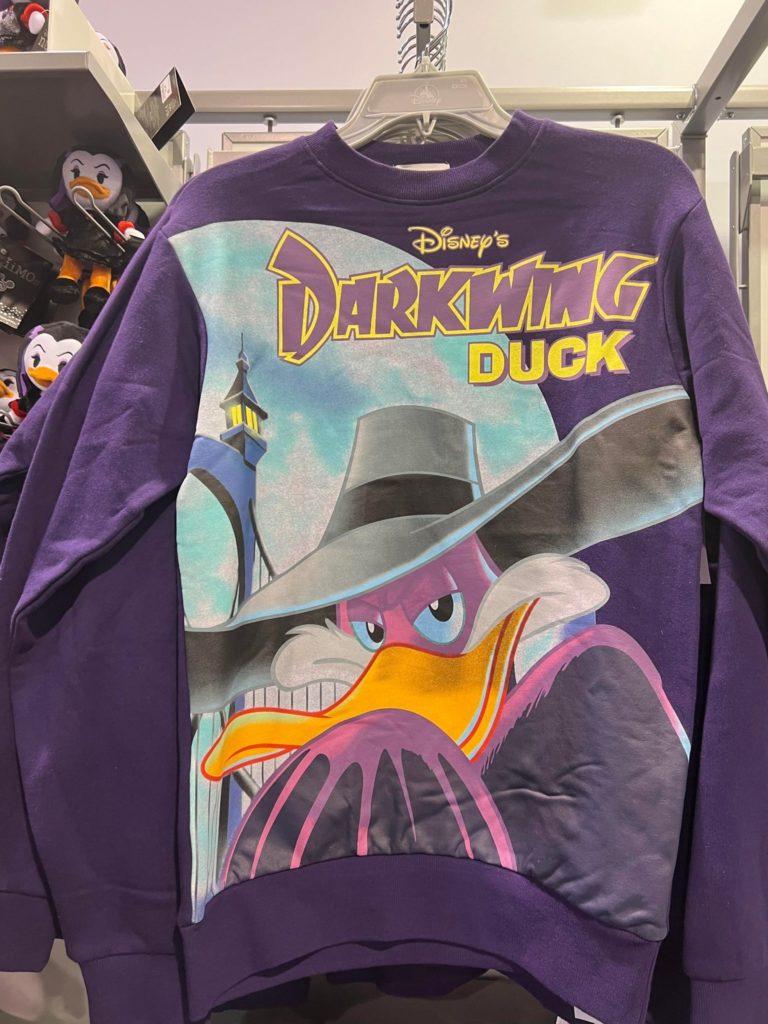 MickeyBlogger Greg and our friend Nick at MagicalNewsLive spotted a solid throwback to Disney Afternoon programming at the D23 Expo in Anaheim. An entire line is dedciated to the “DuckTales” franchise. 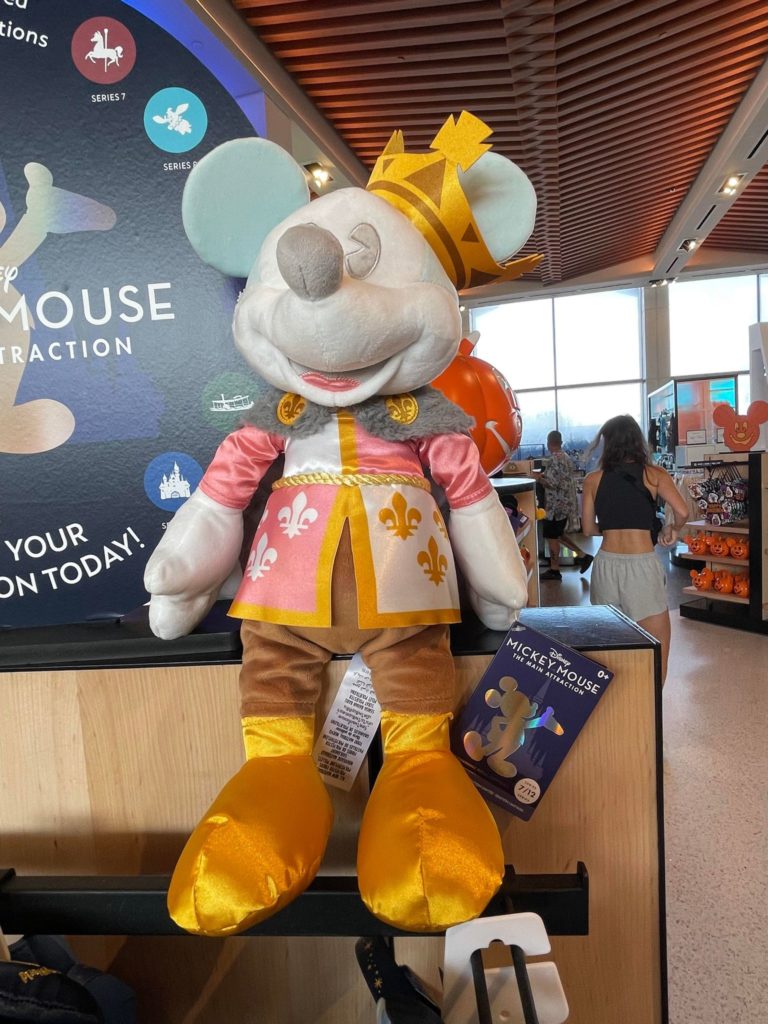 In EPCOT, MickeyBlogger Angel got a first look at the new Mickey Mouse plush released for the seventh installment of the “Mickey Mouse: The Main Attraction” collection. This grouping embraces all things Prince Charming Regal Carousel. 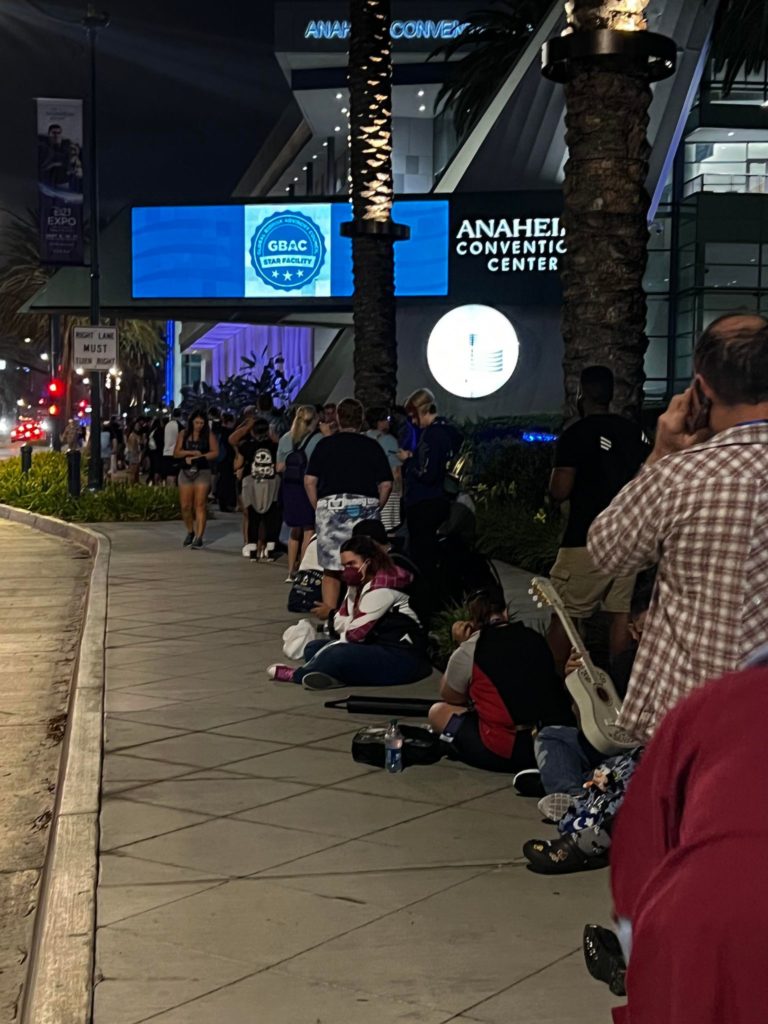 Stay tuned to MickeyBlog today as the D23 Expo festivities begin in just a few minutes with a highlight of the weekend’s events, the Marvel, Lucasfilms, and 20th Century Studios showcase.