Fans of a Galaxy Far Far Away may have the perfect small accessory depicting one of the most beloved additions to the franchise in recent years, as brand new Star Wars pins arrive at The Darkroom in Hollywood Studios; and they show off the adorable Grogu.

There is little denying that with all of the hype and esteem that was achieved by Lucasfilm’s Disney+ series, The Mandalorian, there was one aspect of it that was a bonafide pop culture phenomenon; and that was one small, adorable, Yoda-like alien creature that stole our collective hearts. 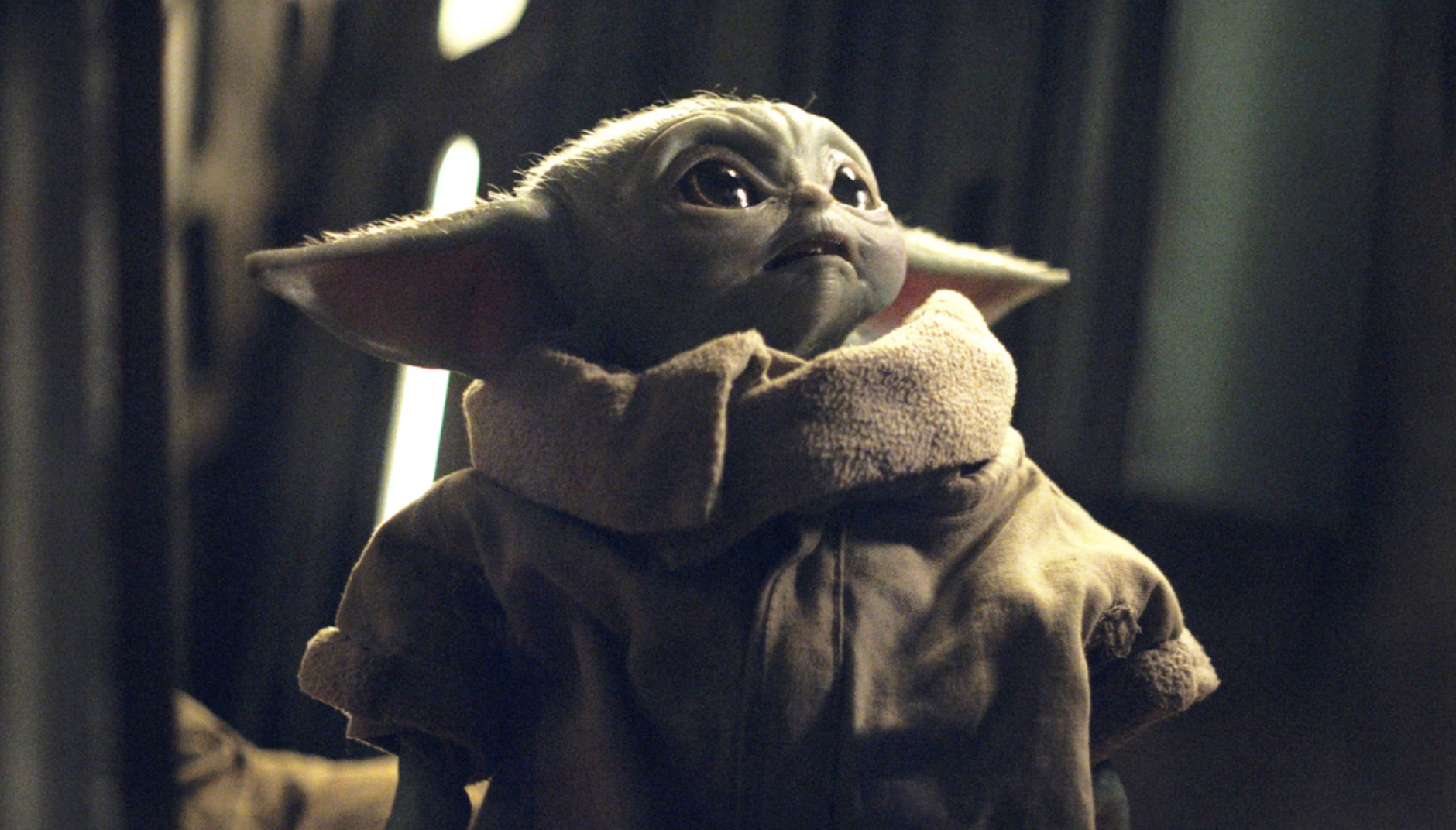 That character has come to be known as Grogu, and he has seamlessly transitioned from being a brand new facet of the Star Wars universe that was a small part of the story of The Mandalorian, to being a near vital aspect of the exploration of the franchise in the present, and future.

Grogu is adorable, and he is beloved by Star Wars and Disney fans alike, and with no shortage of Grogu merchandise abounding all Disney stores, we have the perfect addition to one Grogu-inspired collection, with this new, adorably small accersory. 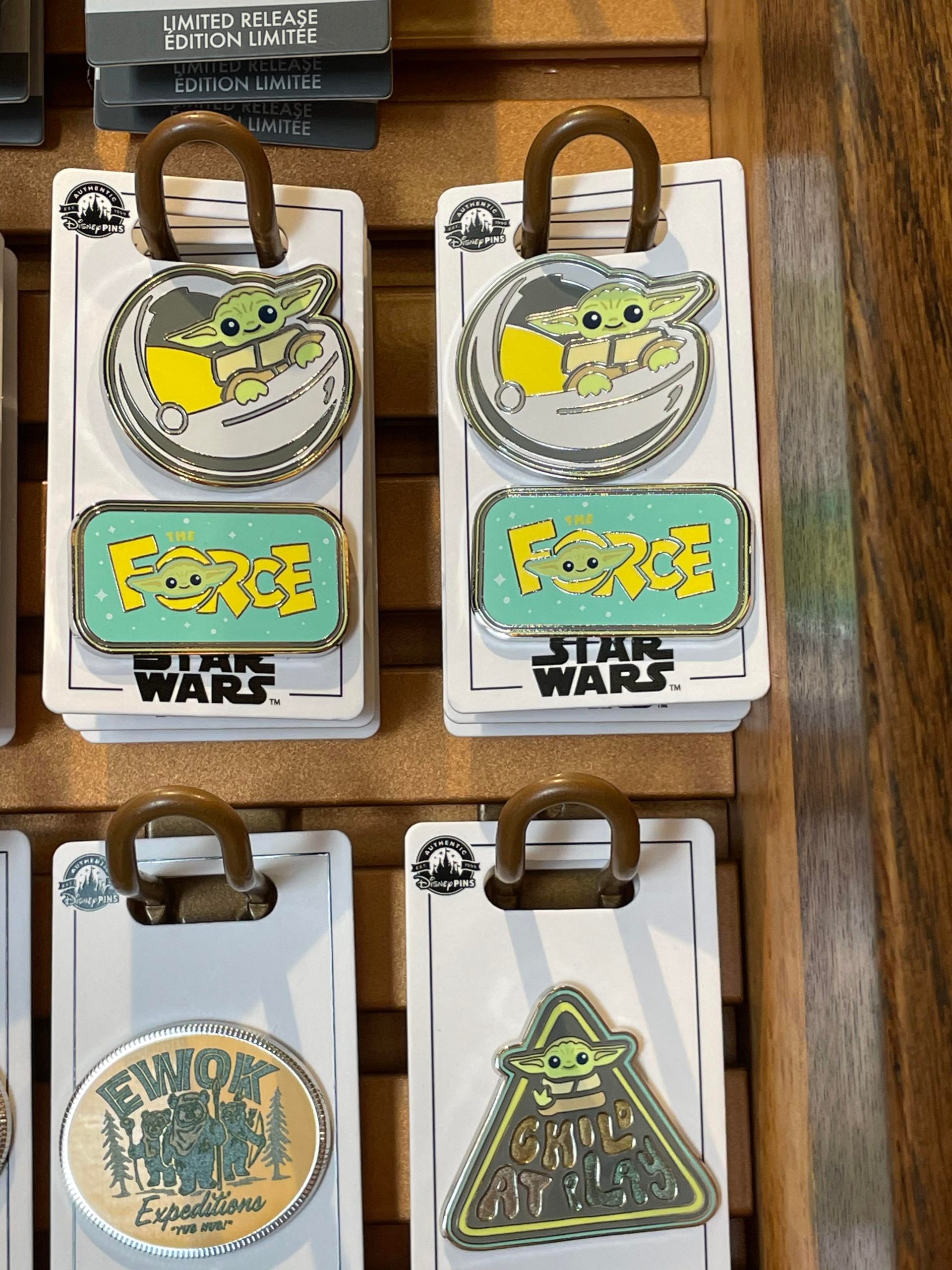 Brand new Star Wars pins have arrived at The Darkroom in Hollywood Studios and they will not only show off the cutest creature in teh galaxy, but they also feature one of the oldest and wisest; that just so happens to be of teh same specieis

There are two new pins of note, with the coolest one featuring Grogu in the same carrier that he was found in by Mando in the very first episode of the character’s solo series; an image that is still iconic all these years later. 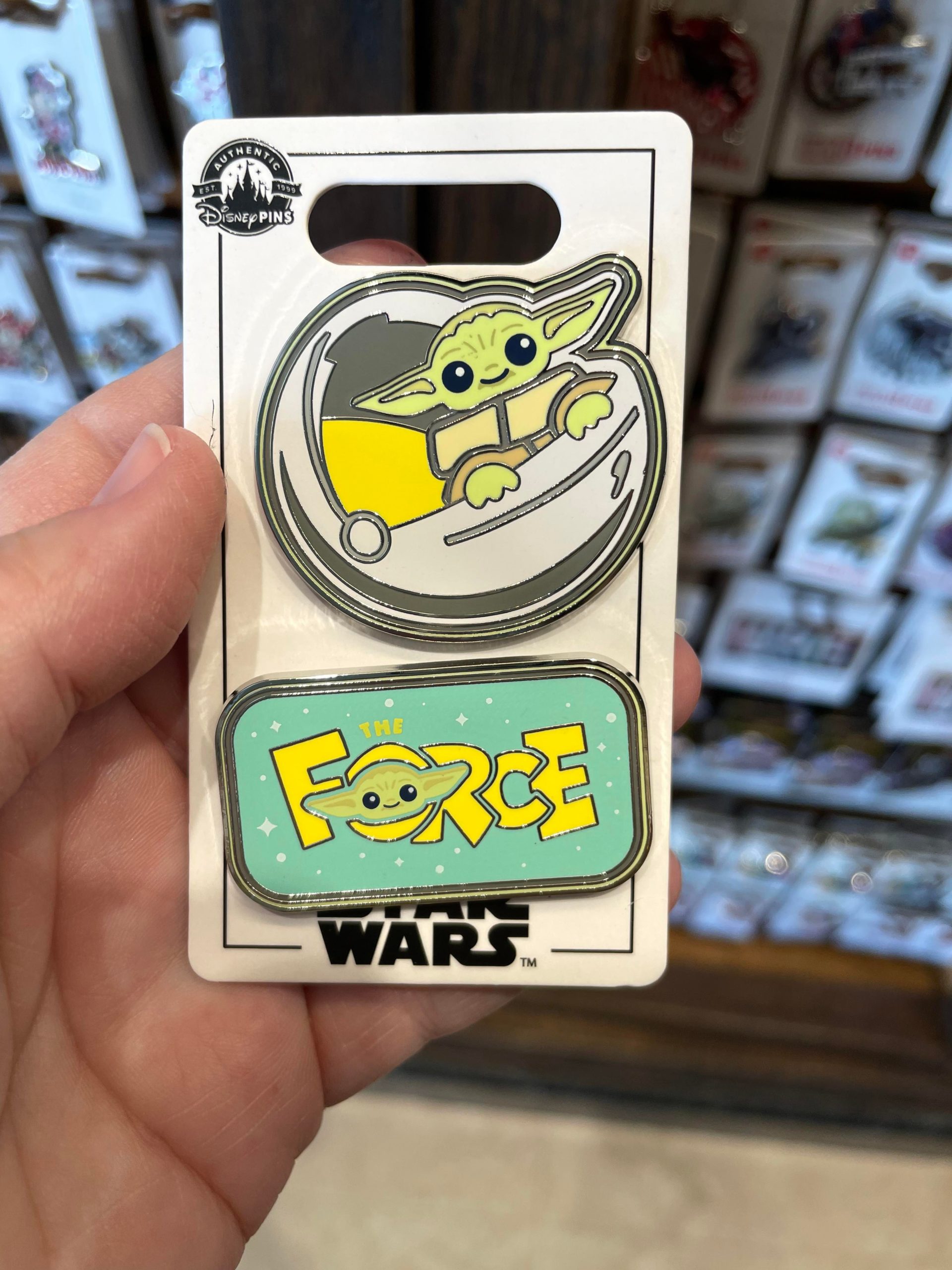 It isnt just the memorable image that they used, but the adorable cartoon style that they utilized to depict it that makes it stand out, really embracing the adorable qualities of the character that so many of us have come to love so much.

Finally, there was the addition of this Dagobah pin, the planet that Jedi Master Yoda inhabited during the events of Star Wars: Return of the Jedi, and has become synonymous with the eccentric and wise character. 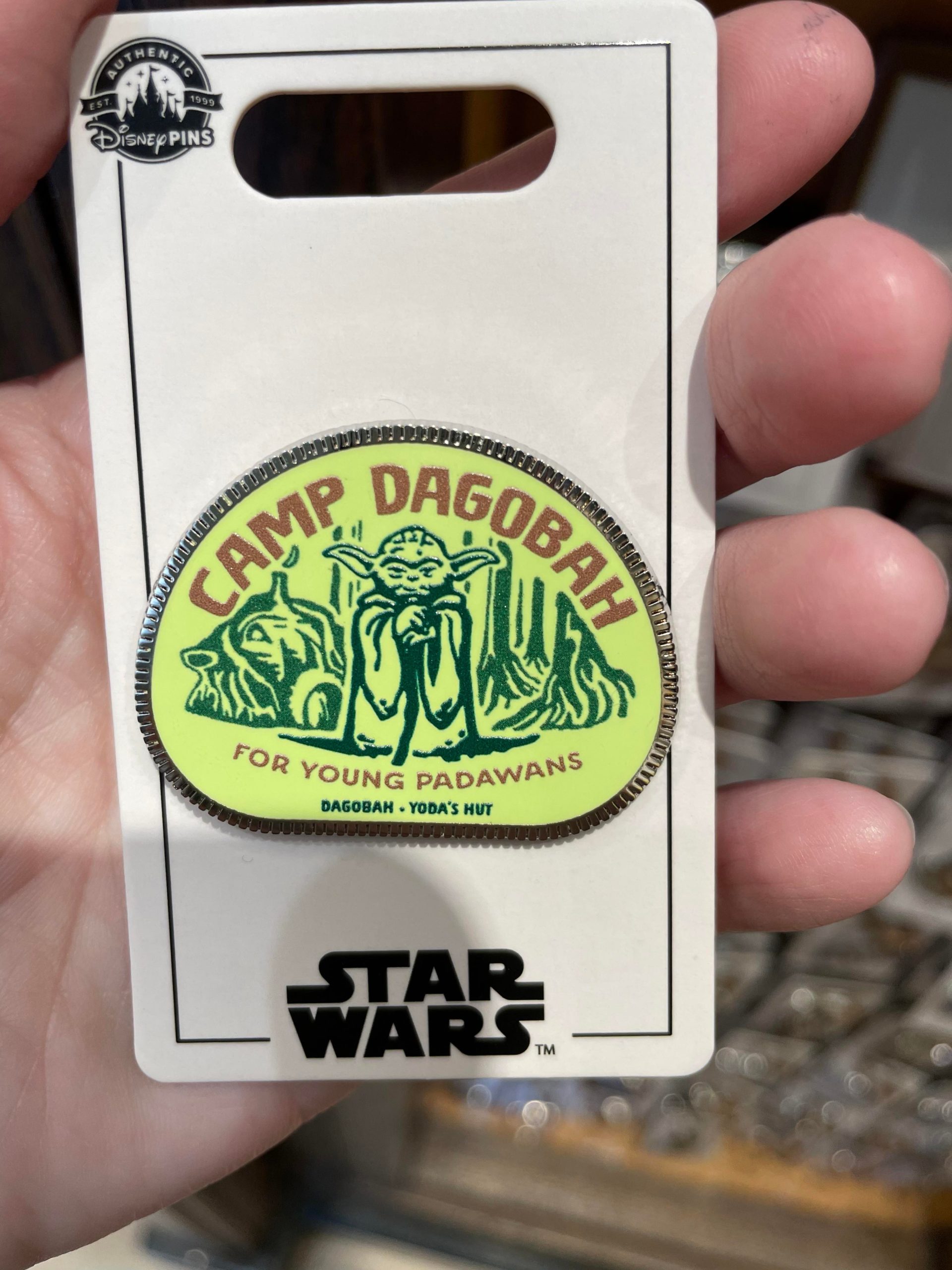 Both of these pins can be found in The Darkroom at Hollywood Studios today!