Eurostar Cancelling Direct Route to Disneyland Paris from London in 2023

After 27 years, Eurostar is canceling the direct route that connects Disneyland Paris to London- a transportation route used by many British families to experience the magic. 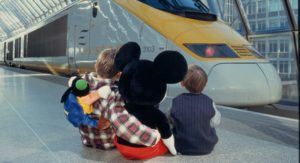 The route allowed passengers to board the train at St Pancras International in Central London, just next to King’s Cross Station, and arrive at Marne-la-Vallée Chessy in just under 3 hours.

The Marne-la-Vallée Chessy station is located between Disneyland Park and Disney Village, Disneyland Paris’ equivalent of Disney Springs, making it an extremely convenient option when visiting the resort. 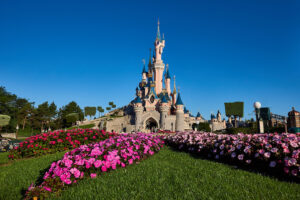 The decision to close the direct route is due to recovering from the COVID-19 pandemic, Eurostar states in a notice issued to their third-party travel agents:

As the business continues to recover from the pandemic, we need to focus on our core routes to allow us to stabilise our operation and customer experience

Families from Britain wanting to take the train will now need to disembark from the Eurostar at Gare du Nord, Paris’ main train station, and board another train that will take them to Marne-la-Vallée Chessy.

This change will reportedly add over an hour to the total travel time, and add more complications for families traveling with children and luggage. 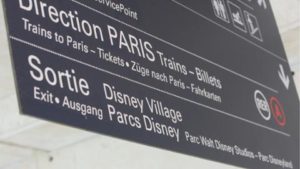 To add to the upset of the British public, Eurostar has closed its customer service phone line for the whole month of August for unknown reasons.

It should however be known that this was the case before the announcement.

The decision can most likely also be attributed to the United Kingdom deciding the leave the European Union.

Although this decision was voted for by the British public in 2016, the official withdrawal of the UK from the EU only began in 2020. 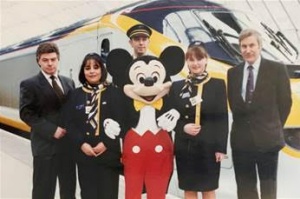 The news of the cancellation of the route is devastating for many families who have relied on the direct Eurostar to experience the magic of Disney.