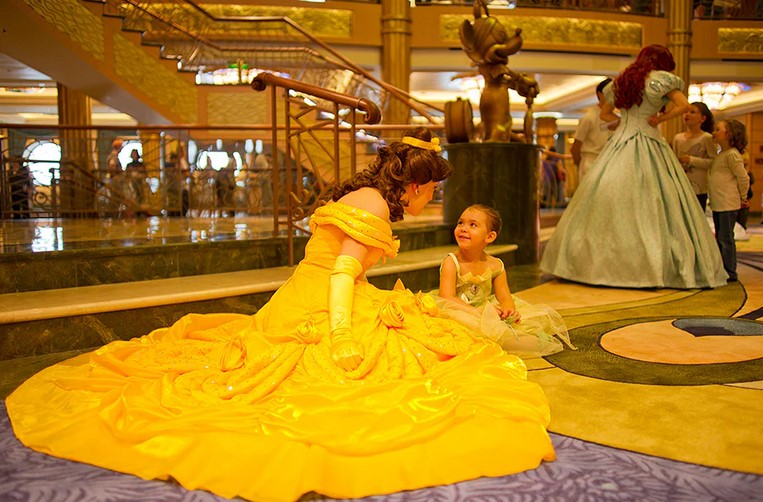 In consideration of guidance from the U.S. Center for Disease Control and Prevention (CDC), and due to proven success in our theme parks surrounding returning to traditional character greetings, up-close character greetings, including autographs, are now in the process of resuming across our entire Disney Cruise Line fleet!

After 18 months, Disney Cruise Line finally returned to the high seas just around one year ago in a phased approach. Since then, all of Disney’s fleet, including the all-new Disney Wish have been taking Guests on magical voyages around the world with much success. 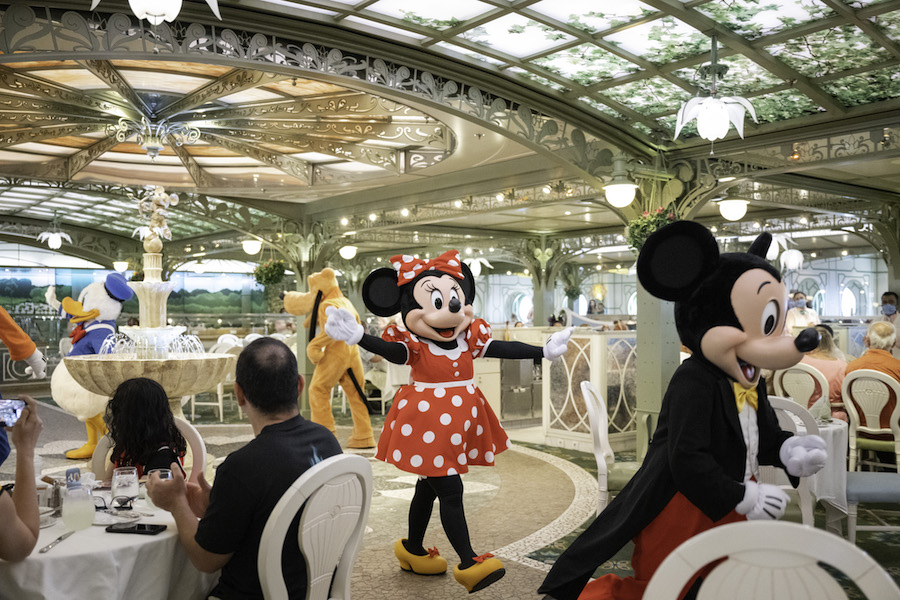 Since the restart of cruising last year, Disney Cruise Line offered physically distanced character meet and greets where the beloved Disney characters would stand behind a partition and Guests could stand in front of them to smile for photos and a quick chat. Autographs were not permitted.

With the return of traditional character meet and greets, cruising with Disney Cruise Line is now essentially back to pre-COVID times. They do still have some vaccine and COVID testing requirements but other than that, it’s just like a normal Disney Cruise of days past! 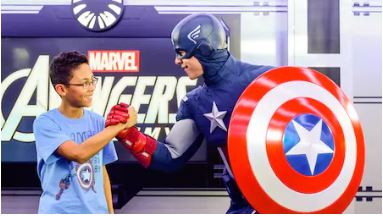 How excited are you about the return of traditional character meet and greets to Disney Cruise Line? Let us know in the comments below!

Ready to start planning your Disney Cruise Line vacation ? Fill out the form below or send an email to Holly@MickeyTravels.com for a FREE, no-obligation quote!