‘We Don’t Talk About Bruno’ Hat Arrives at the Emporium

It is already one of the most beloved animated features in Disney’s recent history, and now you don’t have to leave home without it, as a brand new, Encanto- themed, We Don’t Talk about Bruno hat arrives at the Emporium at Walt Disney World.

Of all the massively successful films that Walt Dinsey Studios has developed over the years, there are few musical adventures that have been as massively successful as Encanto; a brilliant depiction of family, responsibility, and acceptance that has dominated pop culture since its release. 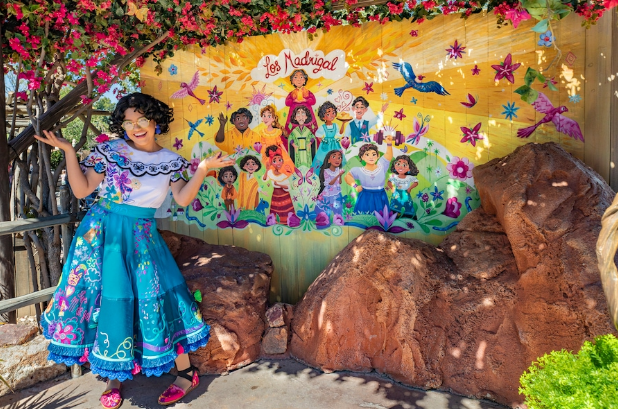 Whether it be the creative visual elements of the film, the absolute brilliance of its varied soundtrack, or the timelessness of its message, Encanto is the best representation of the film that came around at the perfect time, for the perfect audience. And now, Encanto fans can get that song stuck in the head of every person they come across- and look absolutely stylish while doing it- by picking up this brand new ‘We Don’t Talk about BRuno’ hat that has arrived at the Emporium at the Magic Kingdom.

The hat features that signature tagline that will certainly elicit the song to play in your head, while a fantastic depiction of the animated film character with his many mice pals. 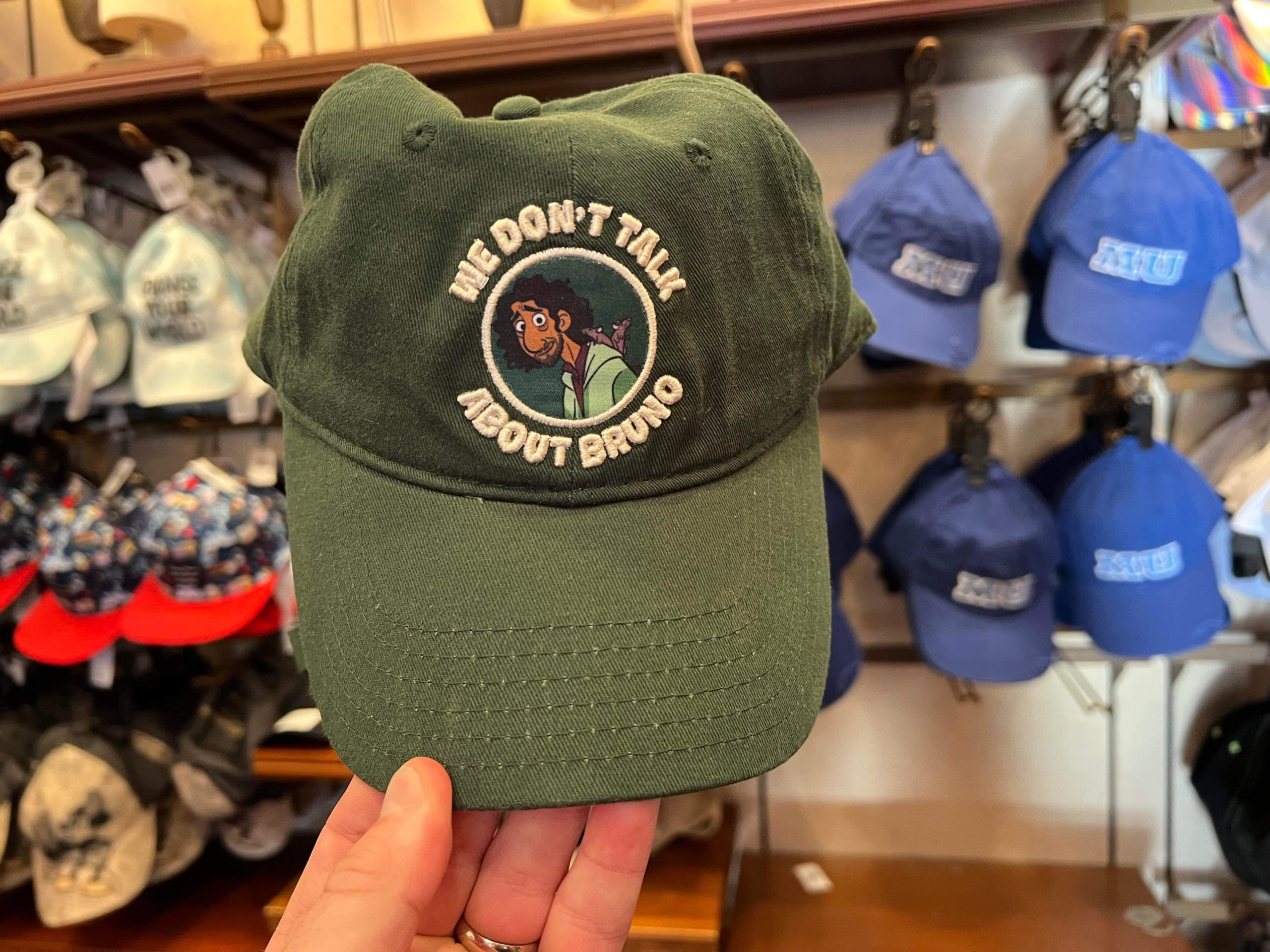 The image is done in the fantastic Encanto art style and really does well in keeping the design minimalistic and stylish, while still showcasing the character in question, but perhaps the coolest thing about the hat is that color.

The green that makes up the hat is the same green that the character is seen wearing in every frame of the film; with his signature green poncho being Bruno’s go-to look. 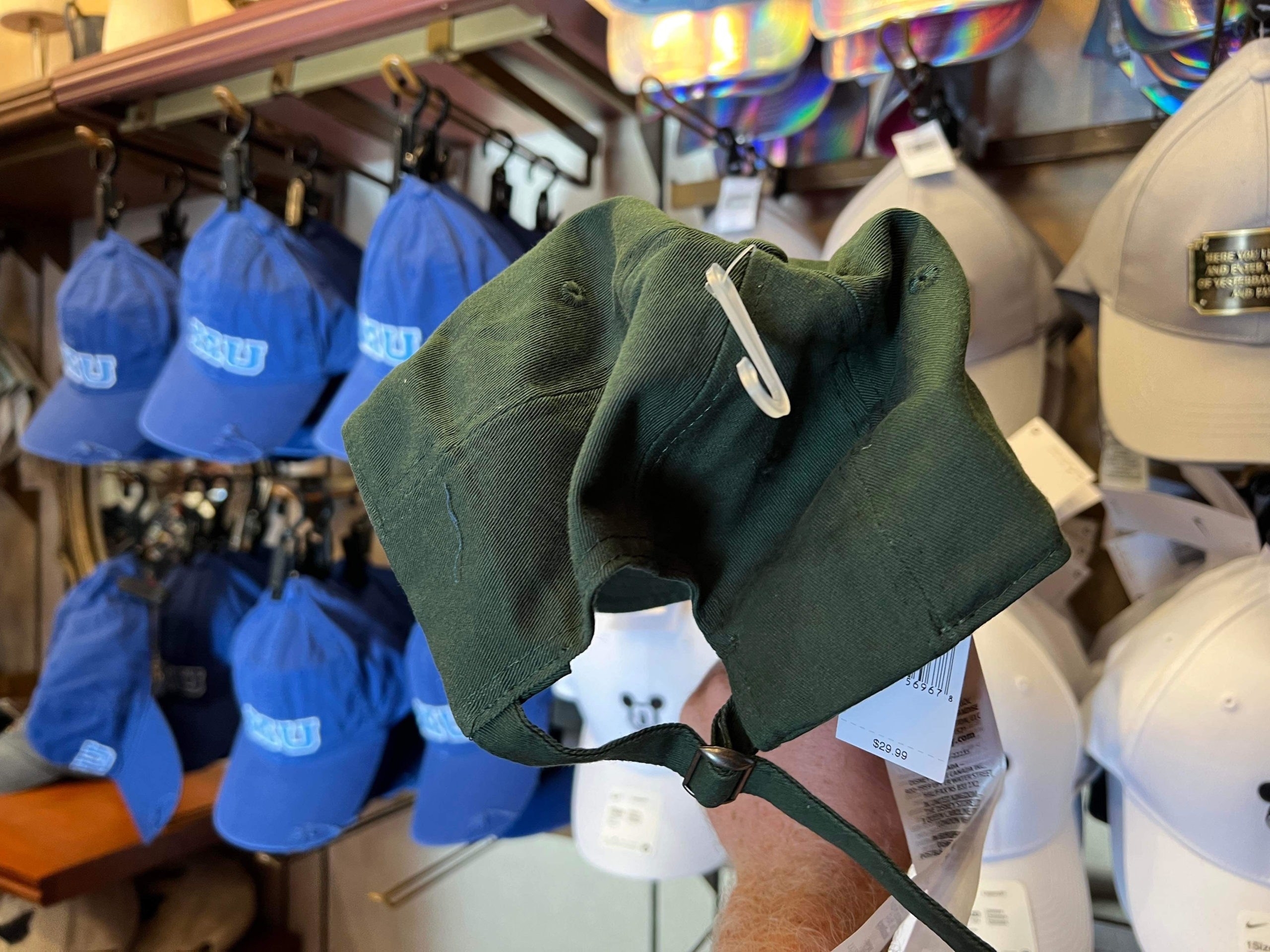