Tonight’s Mickey’s Not-So-Scary Halloween Party led to great excitement for many Walt Disney World Resort Guests.  However, just a couple hours after the party began, so did a rain storm.  Therefore, Guest Services provided options for Guests who attended a washed-out party. 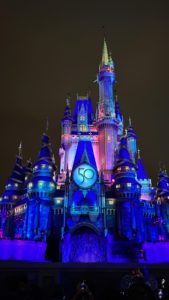 Rain on the Parade

So, you may be wondering what happened during the party to cause such an issue for Guests.  Well, it all began with the Hocus Pocus stage show.  The first performance was simply delayed in the beginning. 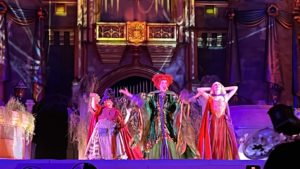 Then, not too long after the delay, Guests were overjoyed when the music began and the show went on at Cinderella Castle.  It didn’t last long though, because the show was canceled right in the middle of it. 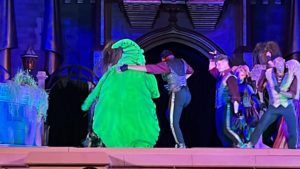 It turned out to be a good thing for the performers because rain poured shortly after the cancellation.  Of course, Guests questioned what would happen the rest of the night.  As far as Hocus Pocus is concerned, Disney canceled the second show as well. 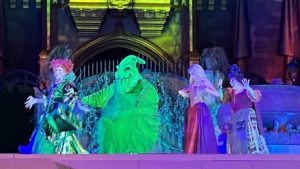 Now, let’s talk about the parade.  Disney canceled the first scheduled Boo to You parade, leaving disappointed Guests.  However, another Boo to You parade stepped off in Frontierland at 11:00 pm.  Therefore, Guests were able to enjoy it, even if it was at a later time.

Finally, let’s see what happened with Mickey’s Not-So-Spooky Spectacular, the fireworks show.  Guests were a little nervous as they gathered around Cinderella Castle to watch the nighttime spectacular.  An announcement came across the speakers, declaring a delayed show. 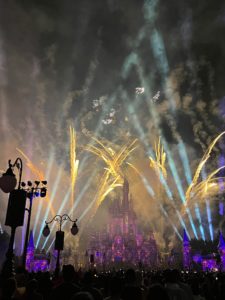 You can imagine the groans throughout the crowd.  The good news is that even though Disney delayed the fireworks, they did go off.  This added some excitement back to the crowd. 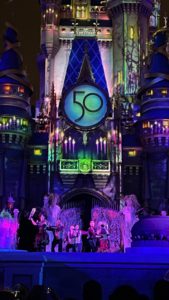 However, Guest Services provided options for Guests, since Disney either canceled or delayed so many experiences.  Guest Services offered refunds or substitute dates due to the rain.  The catch is Guests must approach Guest Services to inquire, so Disney did not automatically award the refunds or alternate dates. 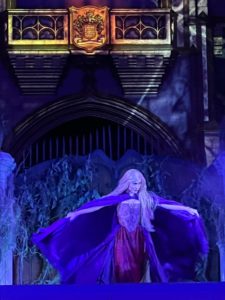 The lines for Guest Services were long, but MickeyBlog verifies that the Cast Members handled the situation like champs!  That’s how to bring back some magic to a soggy night. 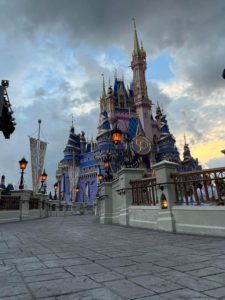