Late last month, 11-year-old Zoe Tapley and her family visited Disneyland for yet another fantastic trip, but this visit offered up a truly magical moment for the young girl unlike any other. Luckily, her mom Jeanette captured the entire interaction on now-viral video and posted it to TikTok where it amassed over 2.1 million views so far. 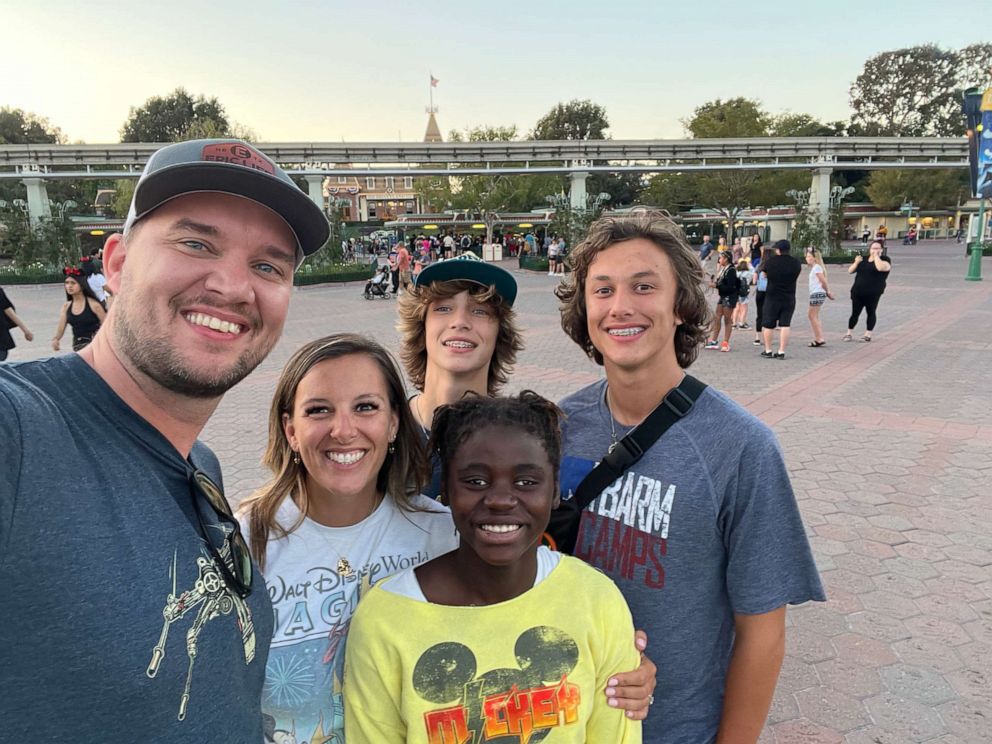 Adopted from the Congo by the Tepley family seven years ago, Zoe’s interactions with cast members often include her parents helping to interperet for her during conversations. However, Queen Anna shocked the family in the best possible way during their recent visit.

@jeanettetapley When Princess Anna can sign and have a full conversation with my deaf child. 🥹 Zoe has never been able to chat with a princess without Jesse or myself interpreting. This was magical. Thank you Princess Anna for making our trip so special! #deafchildren #asl #americansignlanguage #BigInkEnergy #fyp #feelgood #inclusionmatters @Disney Parks @Disneyland California ♬ For the First Time in Forever – From “Frozen”/Soundtrack Version – Kristen Bell & Idina Menzel

Throughout Zoe’s time with the former princess-turned-Arendelle-queen, Anna conversed back and forth with Zoe about her adoption as well as her favorite rides at Disneyland Park entirely in American Sign Language (ASL), according to a story posted by “Good Morning America” about the viral video.

@jeanettetapley Replying to @fearless_christ_follower want to know what zoe and anna are saying?! Turn your volume up and listen in! ❤️#fyp #deafchild #asl #americansignlanguage #disneymagicmoments ♬ original sound – Jeanette Tapley

Of course, the viral video continues to bring such joy to so many, especially that ending when Zoe turns around, signing “Wow!” to her family during the character interaction. What a truly uplifting story and a perfect example of what Disney magic is all about!