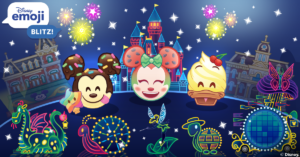 All About Disney Emoji Blitz

Disney Emoji Blitz is a popular match-3 mobile game.  In case you’re unsure, match-3 games are all about clearing grids.  In other words, you match the same items together in a pattern, and they disappear from the grid. 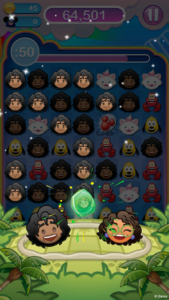 Players have spent over 88,000 years playing Disney Emoji Blitz, collectively, which is very impressive!  They fully enjoy puzzling and collecting Disney, Pixar, and Star Wars emojis, based on these characters. 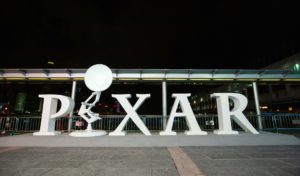 So, on July 14, 2022, Jam City celebrated the sixth anniversary of Disney Emoji Blitz.  In fact, you can watch the celebration video below!

Of course, Jam City continuously aims to improve and update the game.  Therefore, there are some beloved pop culture properties coming to Disney Emoji Blitz, including content from the Disney+ Original series Obi-Wan Kenobi. 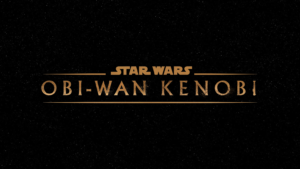 However, it doesn’t stop there!  Content inspired by Ice Age and Disney’s Hocus Pocus 2 is also in the works.  Not to mention that there are several things debuting in the upcoming weeks, including: 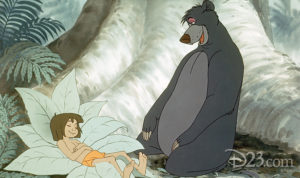 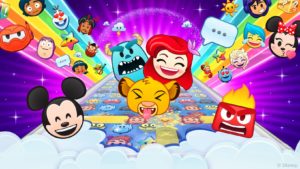 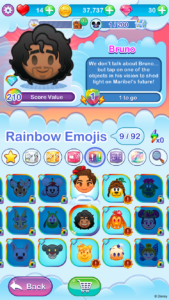 So, if you play Disney Emoji Blitz, then you should be excited about the brand-new emojis.  Be ready to see some of your favorite and most requested characters! 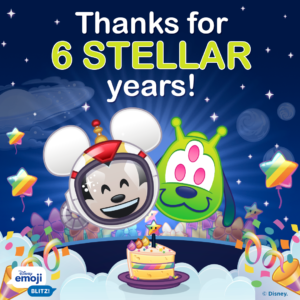