OK MickeyBlog Friends and Disney fans – we have some exciting news to share. Fantasmic Fireworks Testing Begins at Hollywood Studios!

Have you been missing this nighttime spectacular? Are you ready for the return of this Walt Disney World show? We are so ready to be immersed in this amazing production and I know you are too!

Our friends on TikTok @mainstreetnews shared this exciting video earlier today! And we are joining in on the excitement.

The testing phase of any Disney show is great news- it means we are that much closer to the premiere of Fantasmic! 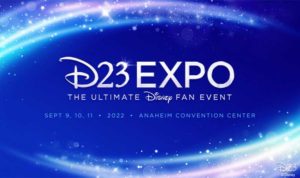 Fans are eagerly awaiting more details about this fan-fave show.

The official return date will be announced at this year’s D23 expo. 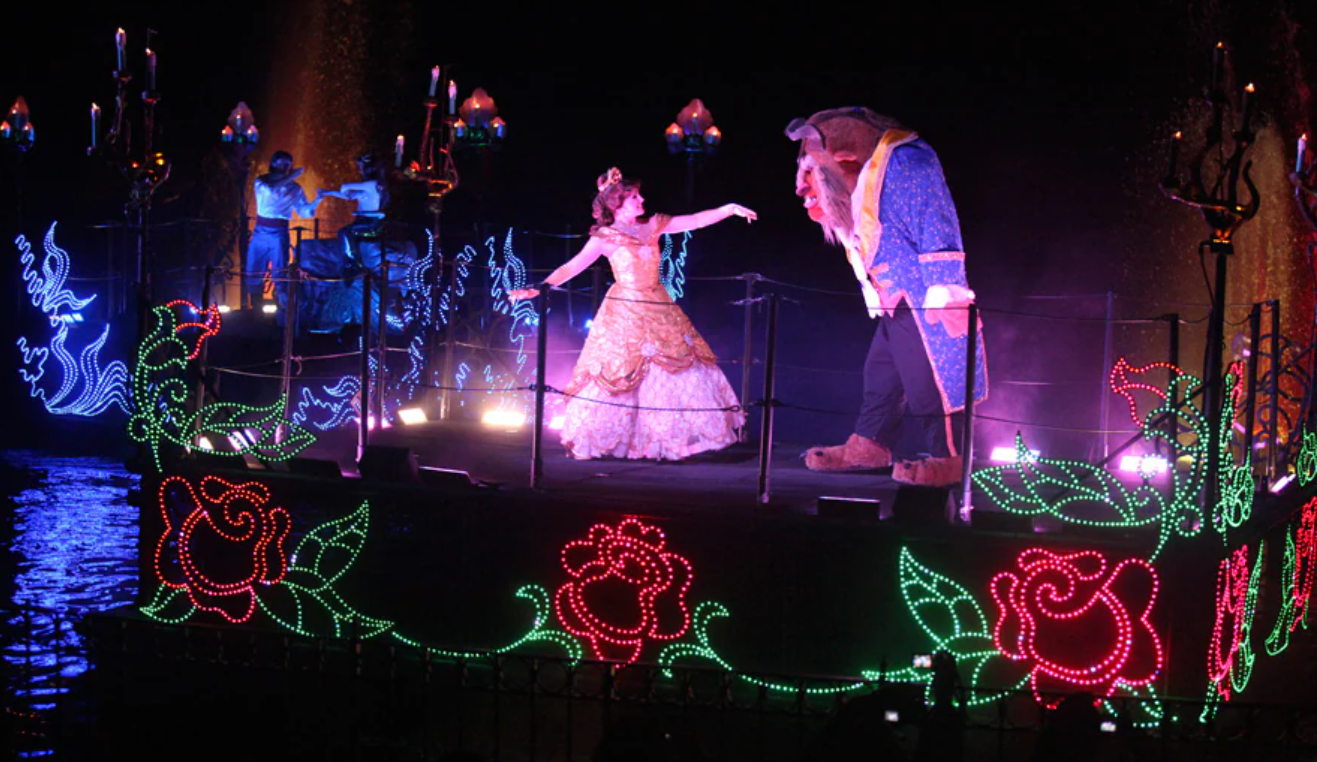 MickeyBlog reported on the official return November of last year!

During the Connections: A Look at the Future of Disney Parks, Experiences and Products Panel ( a Destination D23 even),  Disney announced that Fantasmic would be returning to Disney’s Hollywood Studios at Walt Disney World. 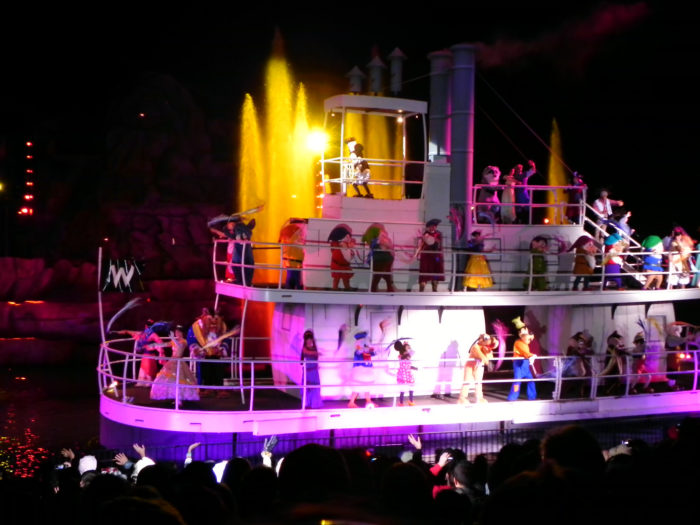 Walt Disney World closed for a few months during the pandemic and reopened back in Summer 2020 with limited experiences and offerings.

Character meet and greets, shows, and parades were all affected. Over the past few months entertainment has slowly been coming back to the parks.

Most recently “A Celebration of Festival of the Lion King” at Disney’s Animal Kingdom celebrated its complete return with Tumble Monkeys and the aerial bird. 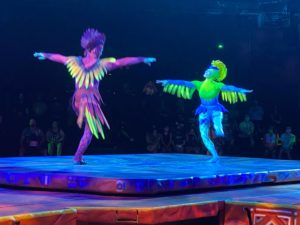 Be sure to immerse yourself in this amazing experience. And be sure to follow along with MickeyBlog.com to stay updated on all things Disney!