Earlier this week, we here at MickeyBlog reported that the local government in Anaheim, California, where Disneyland Resort was located were considering imposing a $2 tax on all theme park tickets.  Thankfully, it looks as if this proposal will not be passed.

According to a piece this morning in the OC Register, council members said that with state and local taxes are already high they don’t think its time to ask voters for a tax that could potentially raise ticket prices. 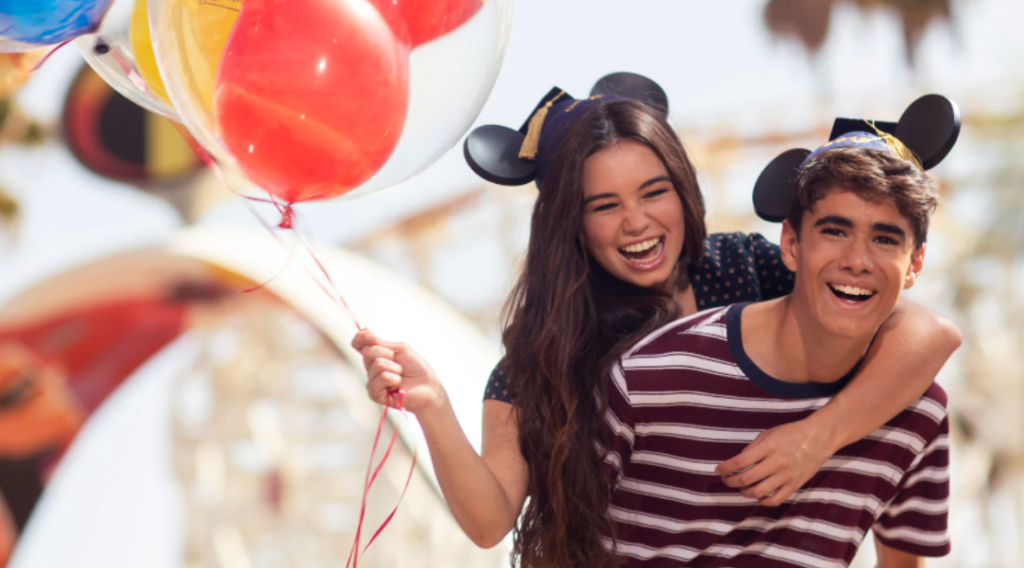 The ticket tax was originally proposed by Councilman Jose Moreno who pitched a ballot measure that would add a surcharge onto tickets. However, Moreno couldn’t get the necessary support from the rest of the council during a meeting on Tuesday, July 19th.  That means that a proposal will not be put before voters this November.

This is a relief to Disney fans.  As the Register tells us, this measure would’ve affected both of Disneyland’s theme parks.  It was estimated that Disneyland ticket prices would increase about $2.40 per ticket to support the tax. 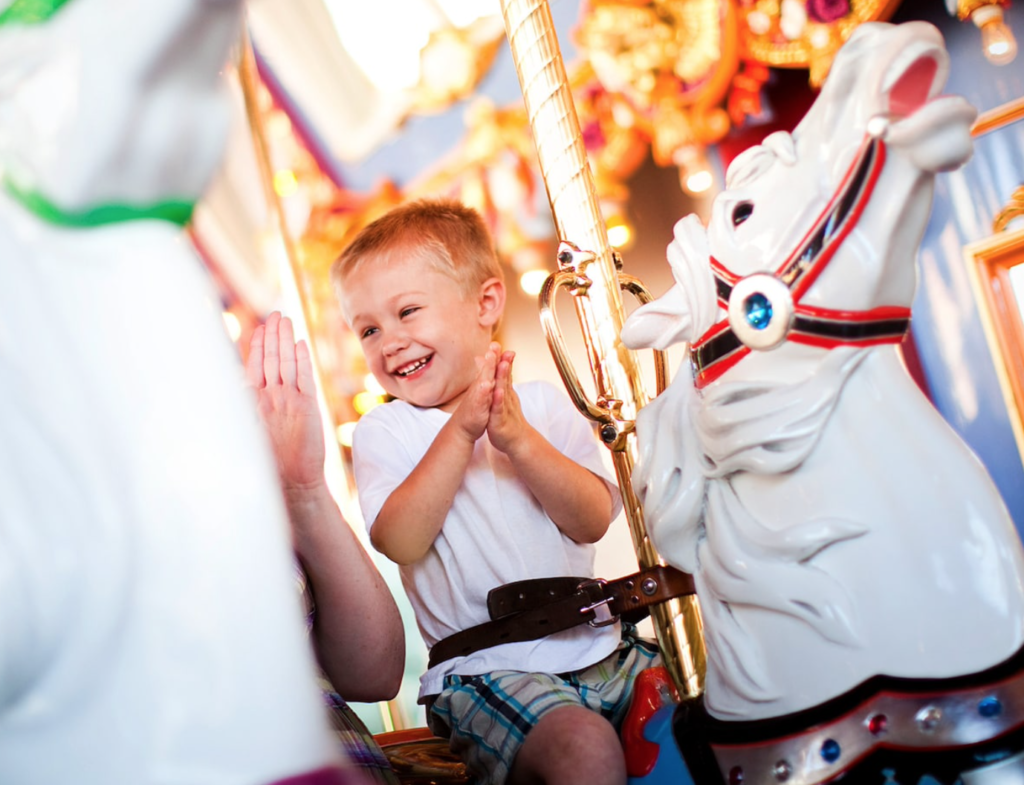 Moreno argued that Disneyland already raised ticket prices in recent years including the most recent recession which will continue whether or not a mandatory tax is added.  However, other council members felt that taxes were already high arguing that visitors already pay a 15% tax to the city on hotel stays.

“Due to the current economic climate, I don’t believe it’s appropriate or that I feel comfortable even asking our residents to consider paying more in taxes to enjoy a local outing,” Councilman Avelino Valencia said.

So, it looks like the proposal won’t gain enough traction to see a resolution in November. However, we’ll continue to follow this story closely and promise to keep you posted.