Today was a monumental day at Disneyland Paris as it marked the official opening of Avengers Campus.  This dynamic new land will empower guests to take an active role alongside Earth’s Mightiest Heroes and live out your own heroic story. 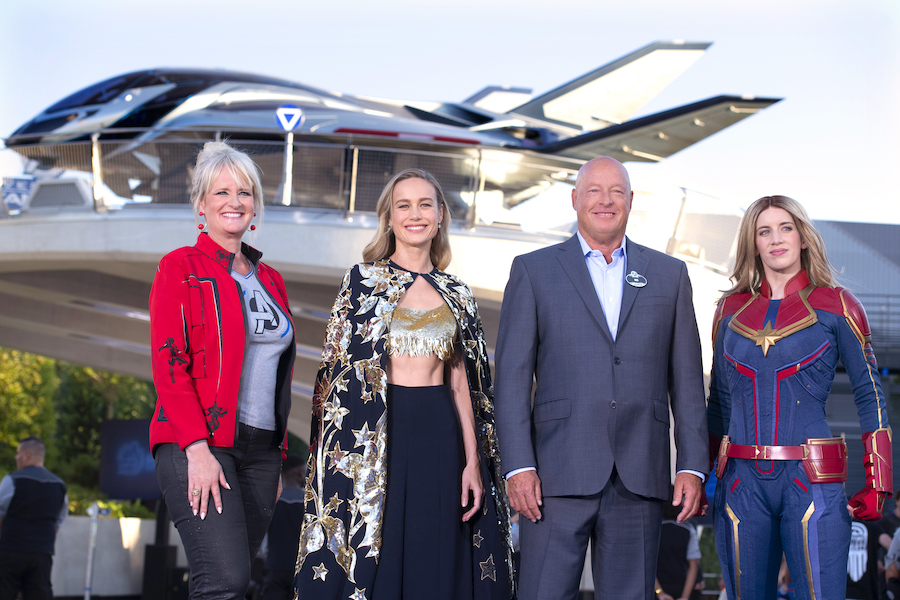 The opening of the Avengers Campus also falls during the 30th Anniversary of Disneyland Paris. With that in mind, Disney pulled out all of the stops for an opening that featured surprise live-action stunts, heroic encounters with Marvel Super Heroes and two epic attractions. 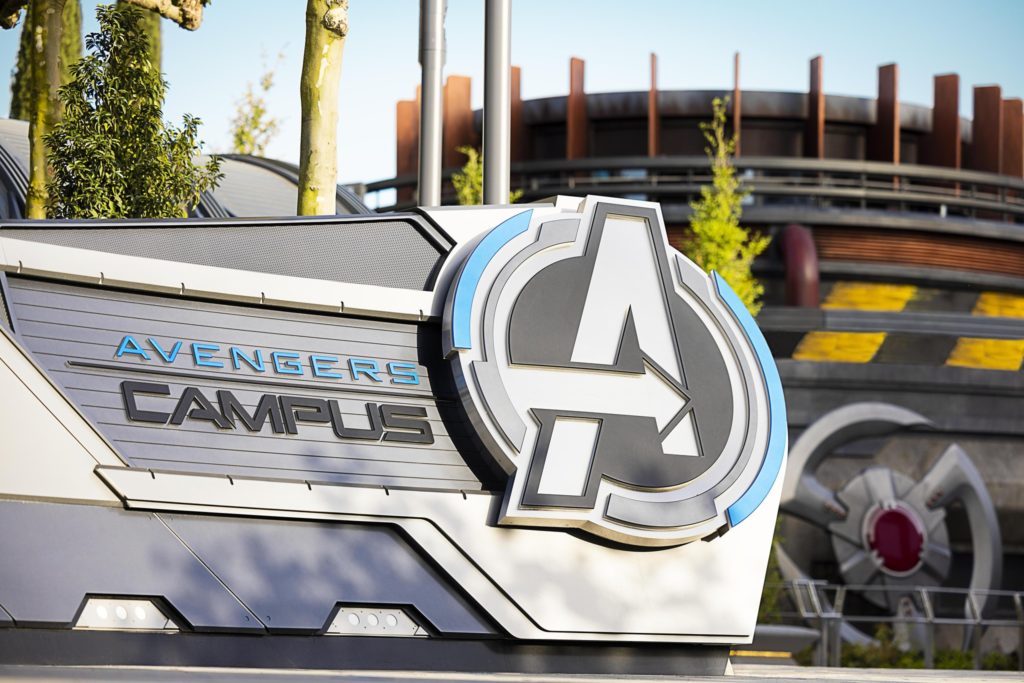 In addition to the epic thrills, visitors to the Avengers Campus at Disneyland Paris will be able to enjoy all-new dining experiences including Pym Test Kitchen where food is enlarged or shrunk down to small sizes using Pym Particles from the Ant-Man films. 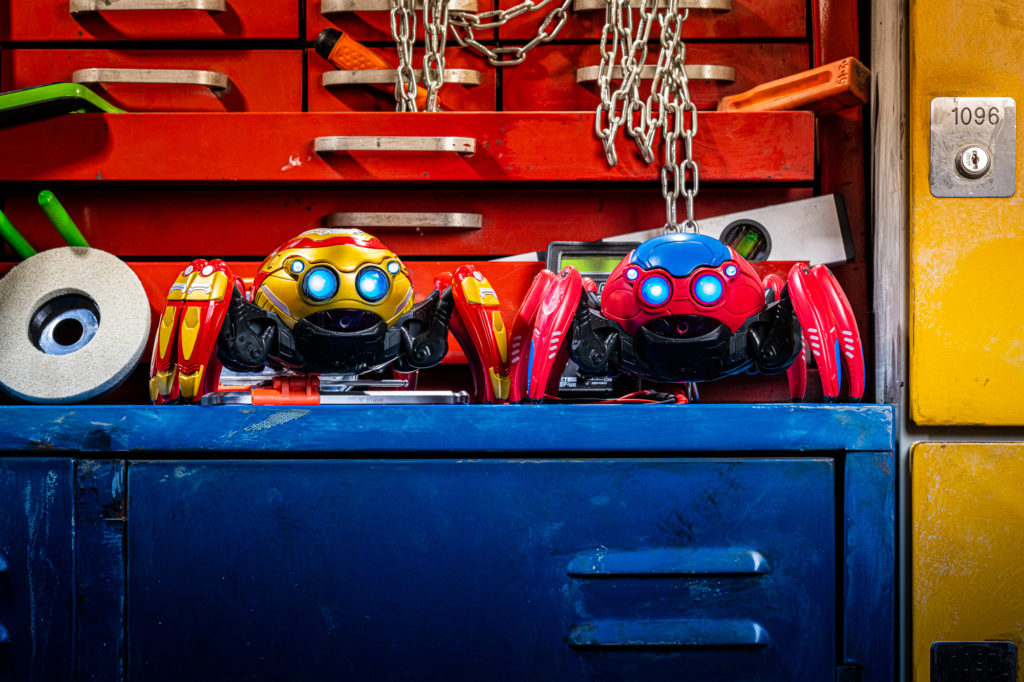 You’ll also want to save up to pick up some of the heroic merchandise.  You’ll find everything from hi-tech gadgets to awesome apparel. 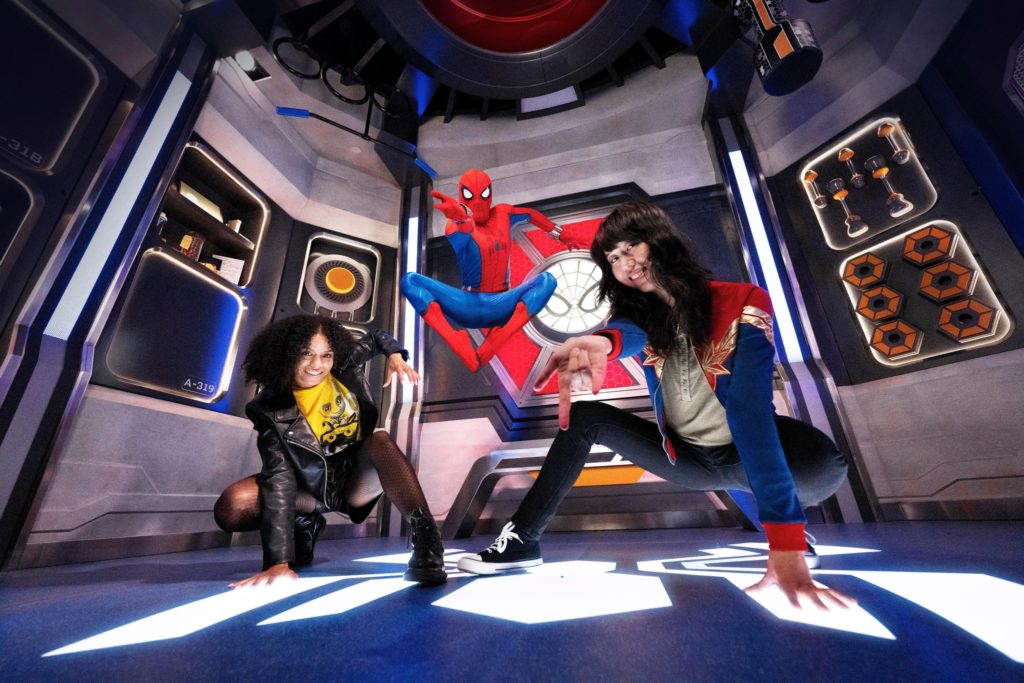 The new Avengers Campus at Disneyland Paris is brimming with character! 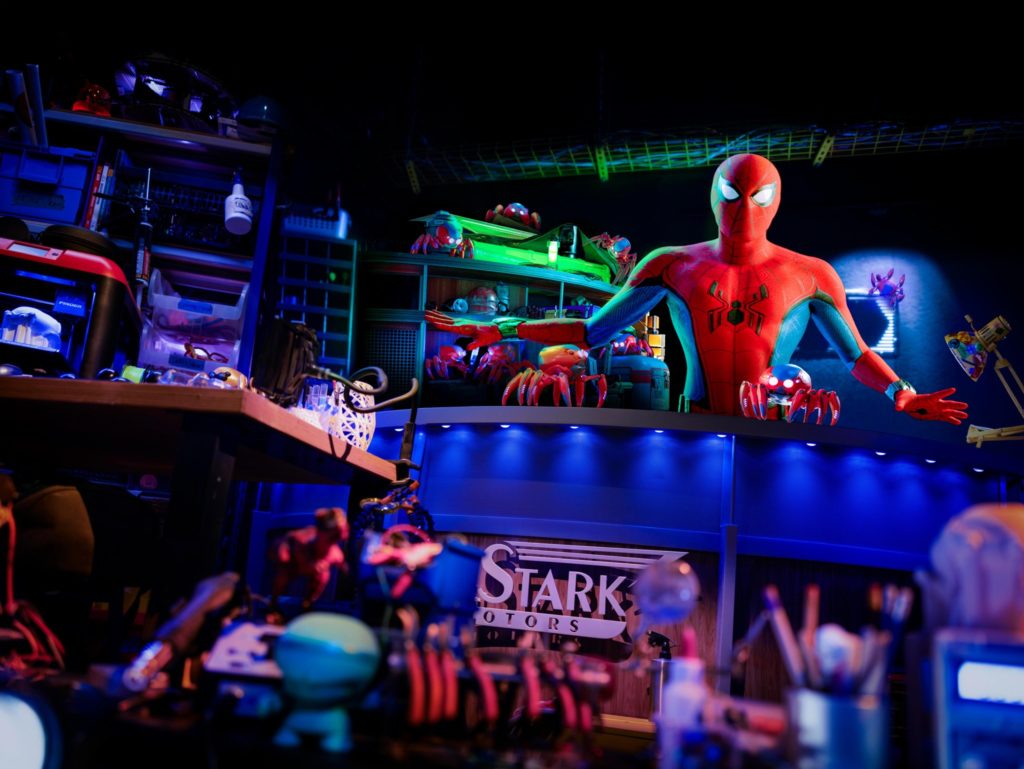 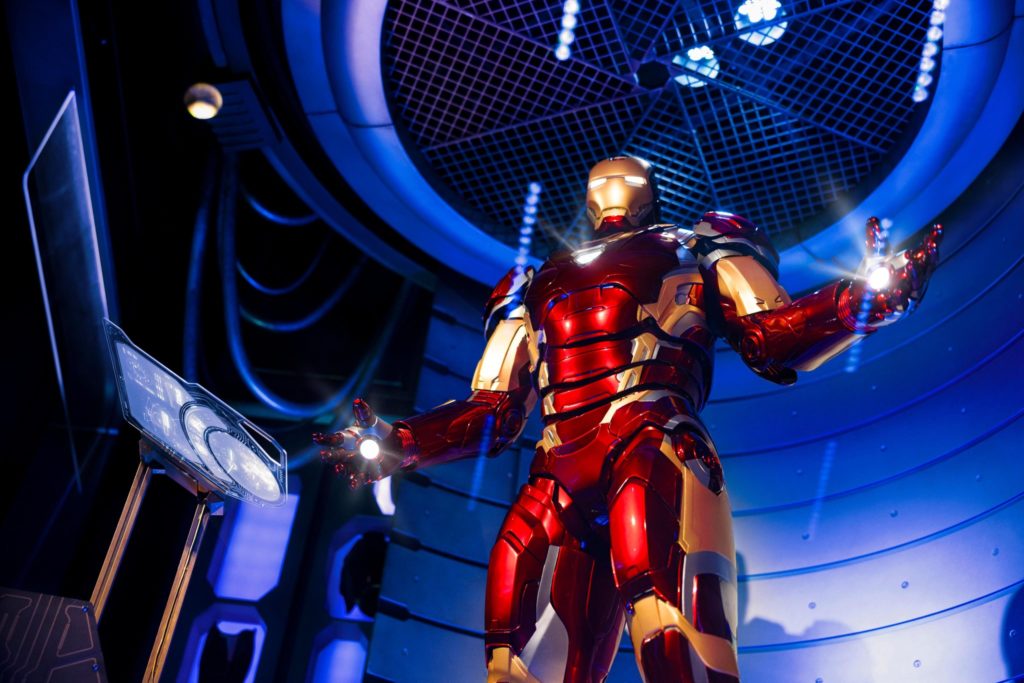 In AVENGERS ASSEMBLE: FLIGHT FORCE you can also fly into space with Iron Man and Captain Marvel.

Guests can also mingle with your favorite Marvel characters at the Hero Training Center.  Special cameras capture a freeze frame video sequence of your with your favorite heroes including Captain Marvel and Iron Man. These special encounters can be booked through the Disneyland Paris mobile app. 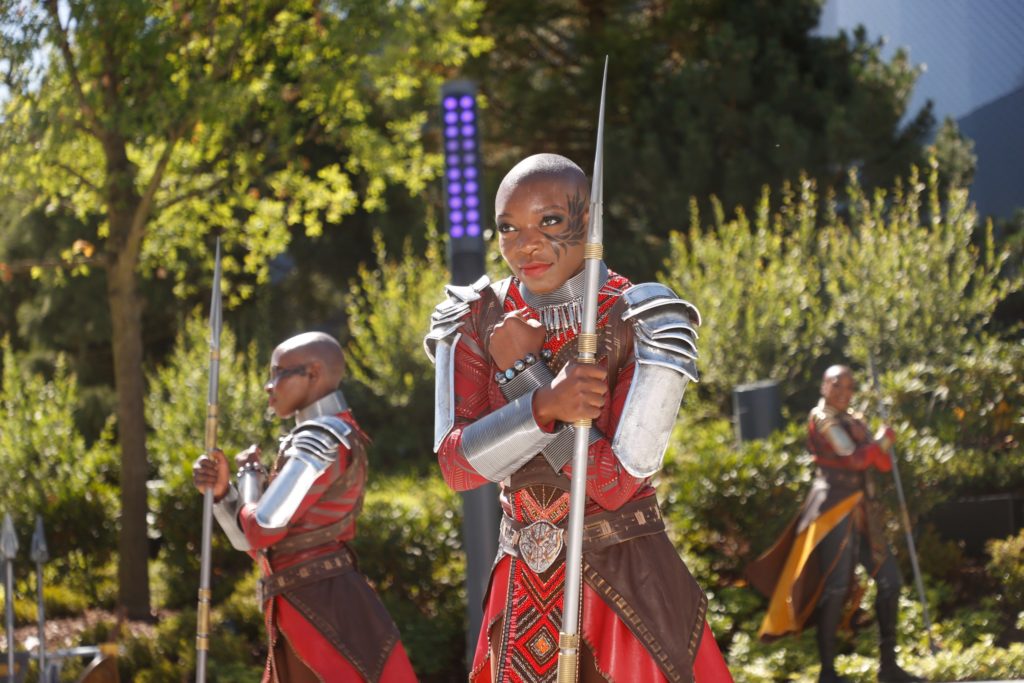 New recruits of all ages can also train with Black Panther’s loyal protectors, the Dora Milaje.  You’ll be able to learn from the warriors of Wakanda and find out what its like to be a member of the elite royal guard.  Guests can also take part in a dance-off with Star-Lord and Gamora from Guardians of the Galaxy at The Gateway Portal.

Avengers Campus is NOW OPEN! Cast Members and Super Heroes are ready to welcome new recruits ready to embark on exciting adventures.  Check out the video below of the opening ceremony.

Readers are encouraged to keep following along with MickeyBlog for further Disneyland Paris and Marvel news and updates.