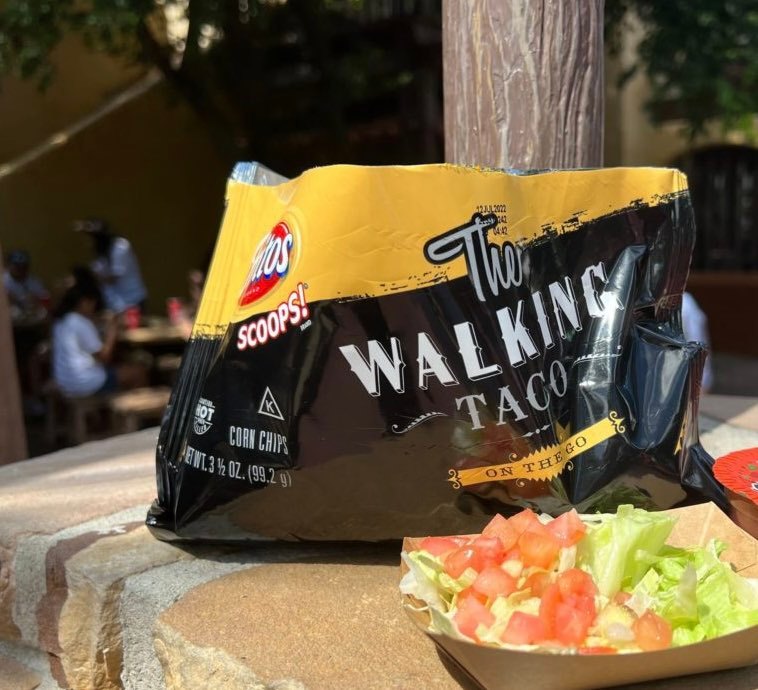 And, since it’s Pecos Bill Tall Tale Cafe, make sure to stop by that toppings bar to load up on more of your favorite taco trimmings! 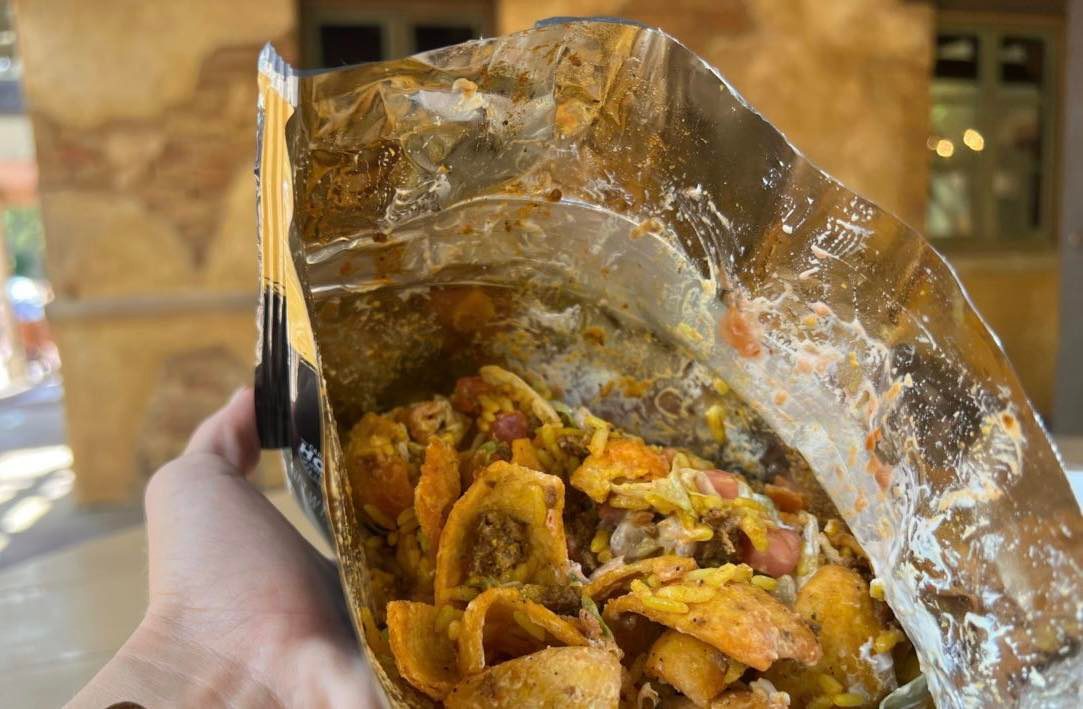 During the 18-month long, “World’s Most Magical Celebration,” Guests can find several limited-edition snacks, sips, and entrees. Some of my favorites found in the Magic Kingdom so far have been: 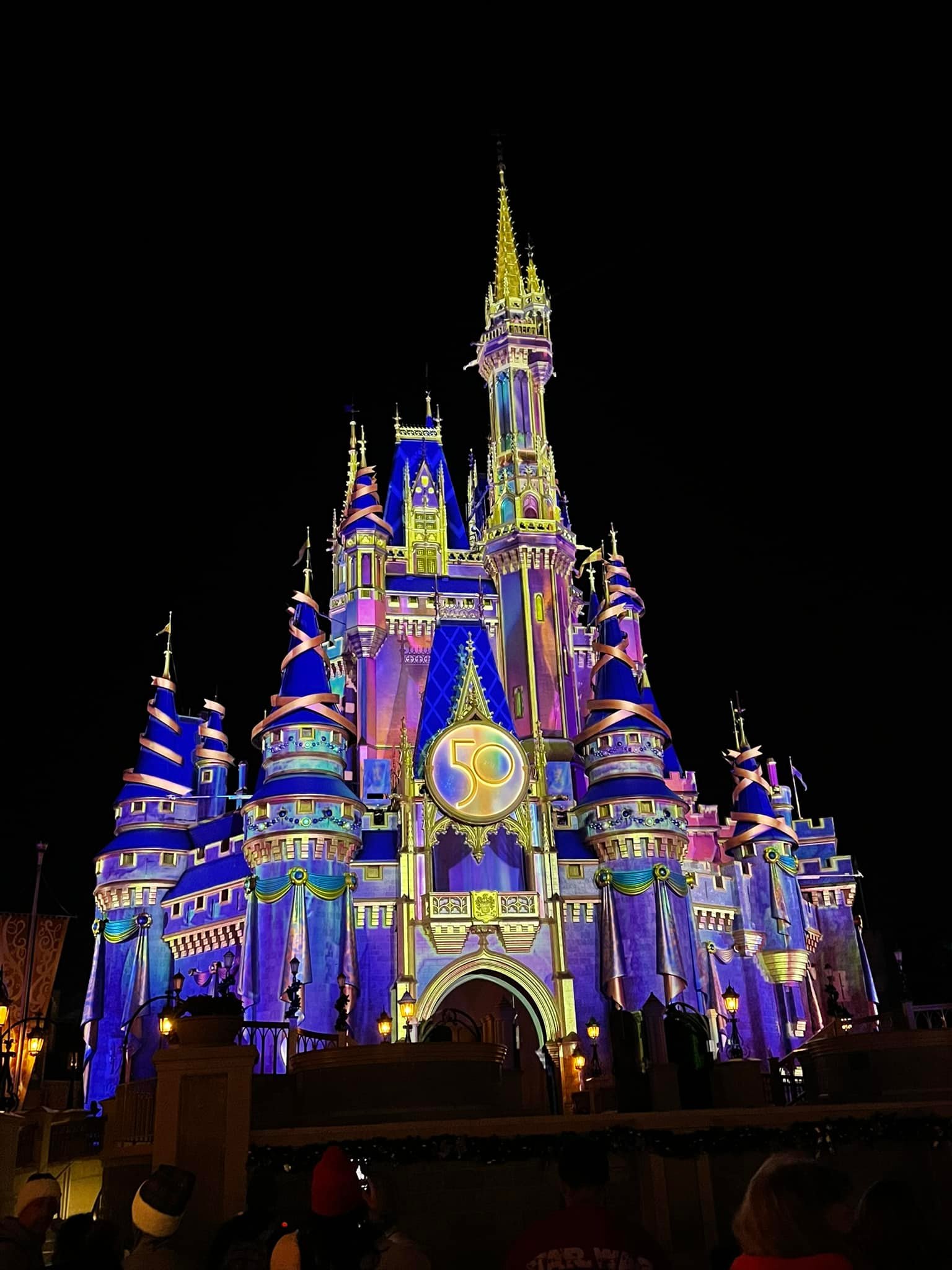 There’s still plenty of time to join in and celebrate Walt Disney World’s 50th Anniversary!  Fill out the form below or send an email to Holly@MickeyTravels.com for a FREE, no-obligation quote to book your Disney vacation.