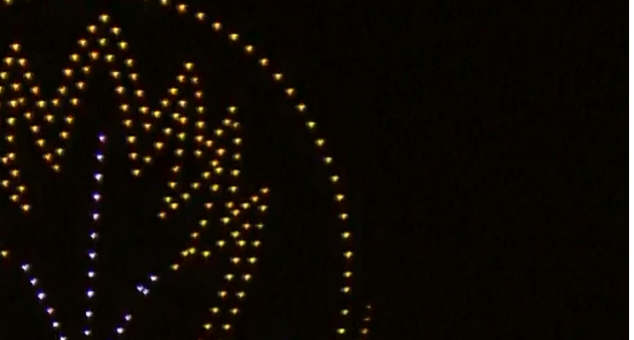 This weekend was the official ribbon cutting ceremony at the Avengers Campus in Disneyland Paris.  There were a whole host of awesome surprises including an appearance from Bob Chapek and Brie Larson. One of our favorite moments of the evening, much was which was broadcast across Disneyland Paris’ social media accounts was an EPIC evening drone show!

In case you missed it, here’s a link to yesterday’s broadcast:

Wow! This event had it all! There was an incredible light show, DJs spinning tunes, characters from the Marvel films and so much more!

Below you can see a picture of the inaugural ceremony that Brie Larson attended. 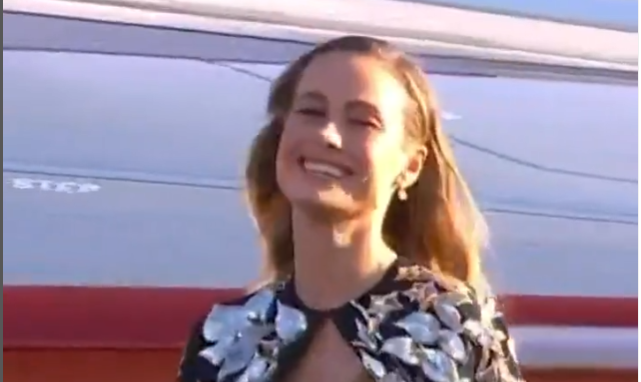 If you missed that awesome event you can check out the complete stream here.

Pretty epic right!? But that’s not all, more Marvel fun is coming to Walt Disney Studios when the Avengers Campus officially welcomes guests on July 20th!

Beginning on July 20, the Avengers Campus will bring the awesomeness of the Marvel Cinematic Universe to Disneyland Paris.  Highlights of this new superhero-themed land includes: 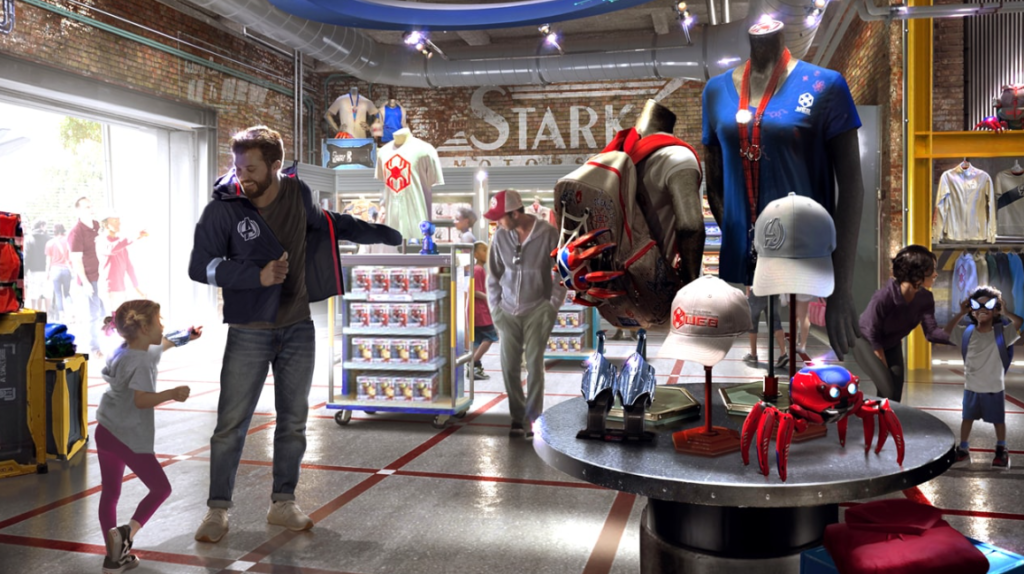 In addition guests will have the unique opportunity to see some of your favorite super heroes in action and even interact with them! Be on the lookout for Black Panther, Thor and other Avengers patrolling the streets!  Be on the lookout at all times because you never know when some MARVEL excitement will strike.

The best way to keep up on all of the exciting Marvel news and updates is to keep following along with MickeyBlog where we’ll keep you posted!