Today celebrates the 40th anniversary of ‘TRON‘ since the film was first introduced in 1982. The first film was such a hit, ‘TRON: Legacy‘ was released in 2010 with amazing graphics. 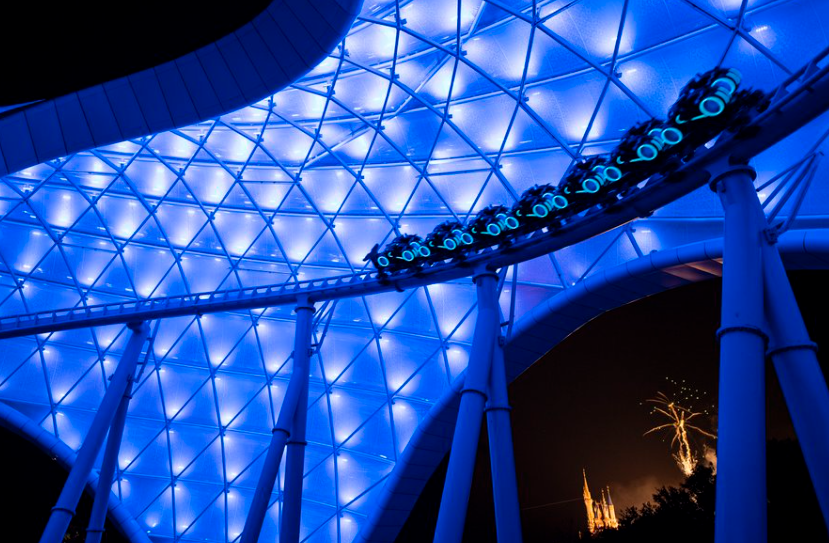 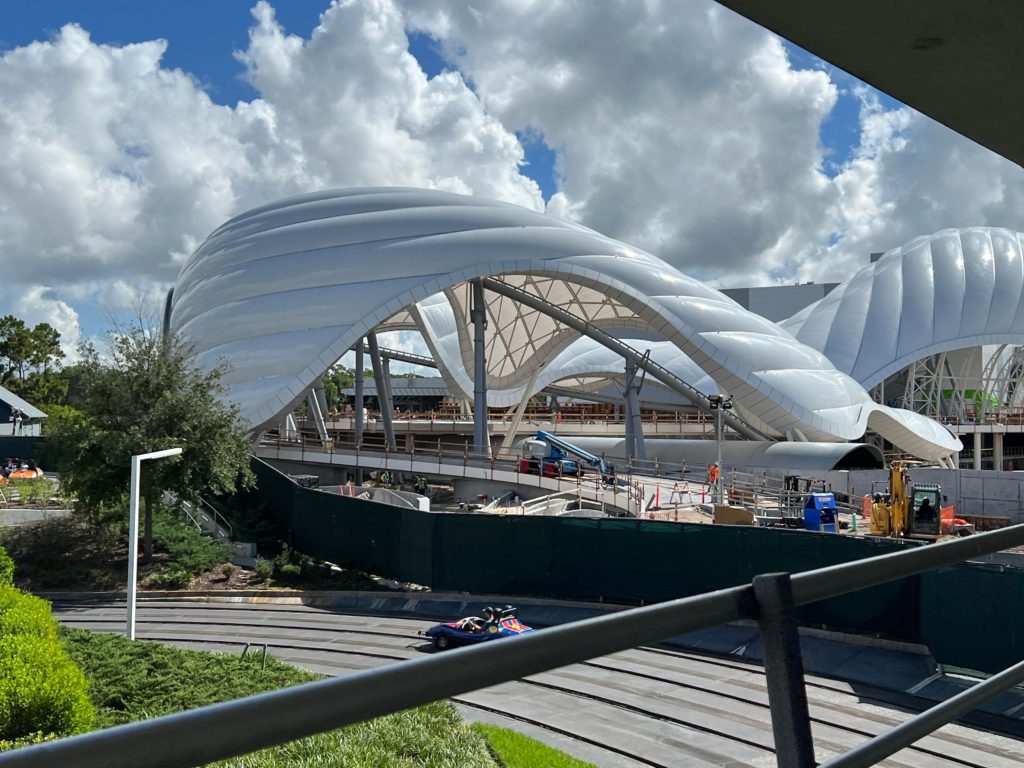 The first portal he created is at Shanghai Disneyland with the original TRON Lightcycle Power Run, and now Magic Kingdom guests will get their turn through this second gateway. ‘Tron Lightycle Run’ picks up from the 2010 film and follows the main character Sam Flynn. 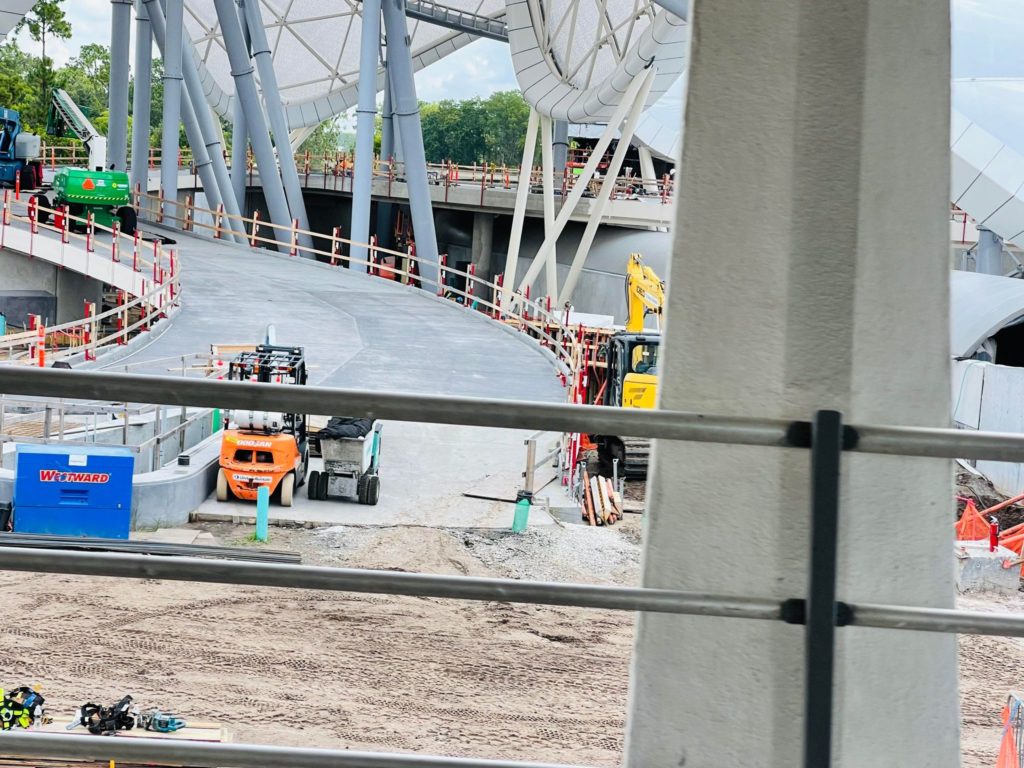 When you enter the attraction’s queue, you’ll feel as if you’re digitized and entering the Grid for a special Lightcycle race alongside your family and friends. You’ll all join Team Blue (hence the color of the wheels in the photo above) for a high-speed launch into a competition against Team Orange. As you swoop and swerve your way around the course, your goal is to be the first to race through eight Energy Gates and secure your victory. 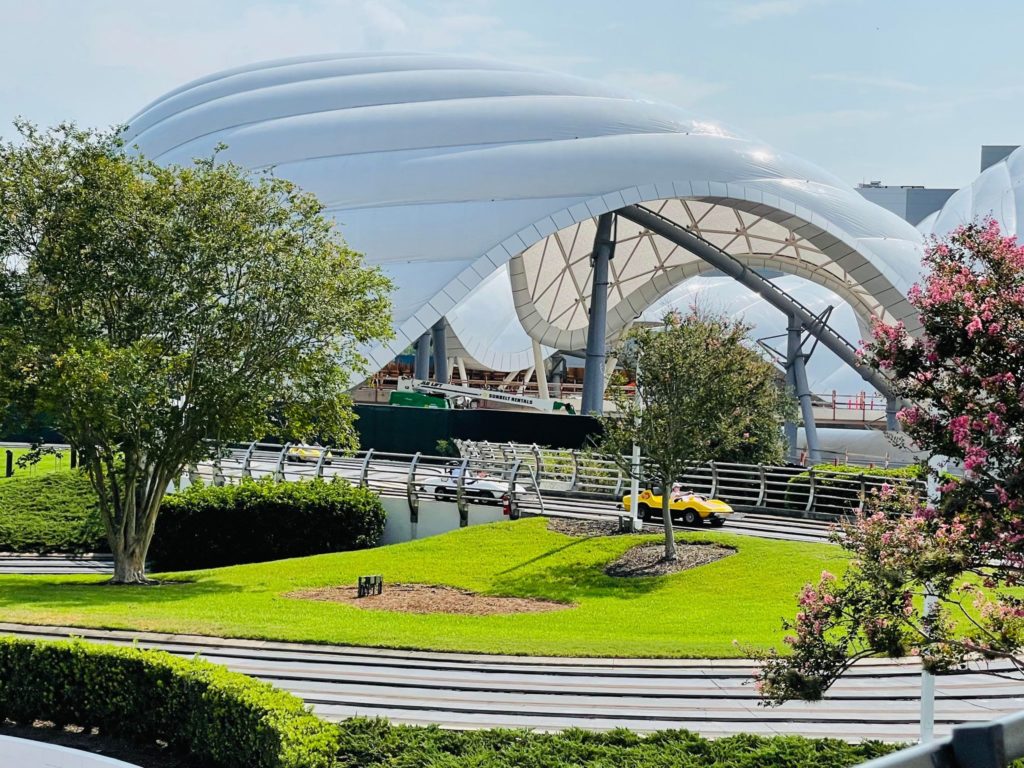 If you want to learn more about this fascinating digital world that’s inspired Imagineers and sparked the imaginations of countless others for four decades, both “TRON” and “TRON: Legacy” are available now on Disney+. Watching both films would be a fun way to prep for your first race on TRON Lightcycle / Run, but I assure you the experience will stand on its own for any Users who are new to the Grid! And keep following us here on the Disney Parks Blog and @waltdisneyimagineering on Instagram as we continue to chronicle the creation of this thrilling addition to Magic Kingdom.