Minnie Vans at Walt Disney World are Officially Back in Service 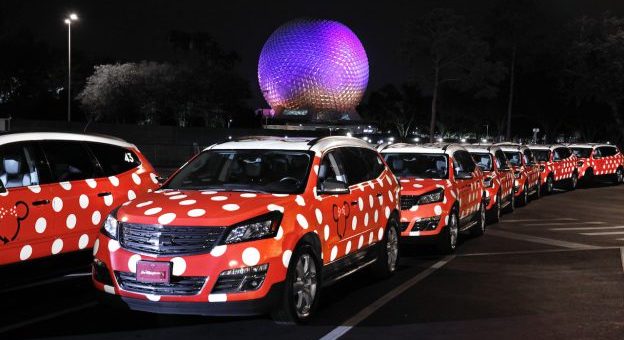 After over two years, I am ecstatic to report that Minnie Vans are officially back in service at Walt Disney World!

Minnie Van service was officially suspended at the start of the COVID pandemic back in March 2022. Since then, there were various rumors on whether not the service would be returning.

Last year, Disney did confirm that Minnie Van service would return to Walt Disney World at some point but did not give an exact date until earlier this year. 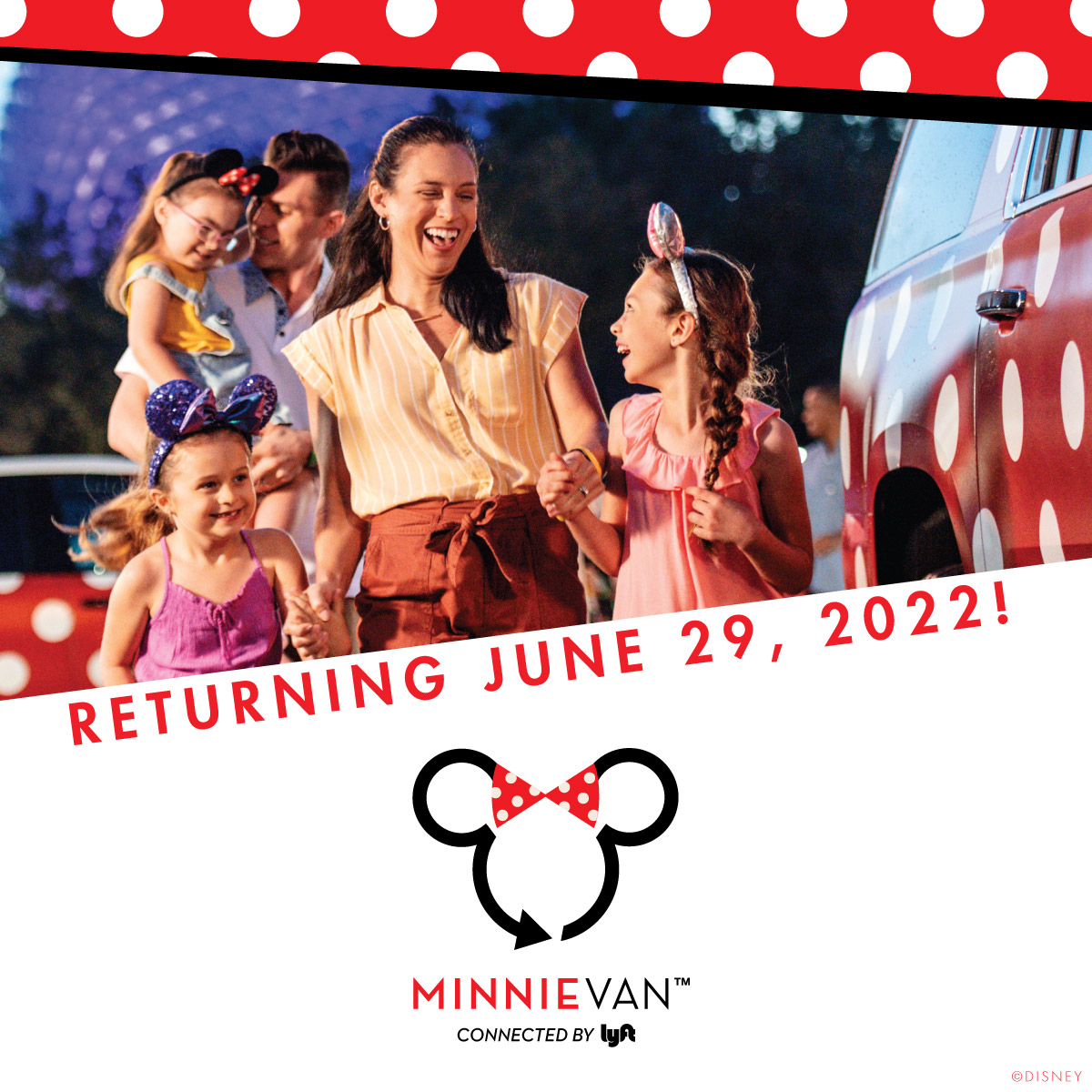 Once it was confirmed that Minnie Van would be returning today, June 29, 2022, fans everywhere of this ride-share service powered by Lyft rejoiced! In addition, us here at MickeyBlog we thrilled when we spotted the vehicles on the streets around Walt Disney World again.

Minnie Vans give Guests the flexibility to get to and from various locations around the Walt Disney World Resort with direct, non-stop service. I love that they get you right to the entrance of the Magic Kingdom where other ride share services are not permitted to go. 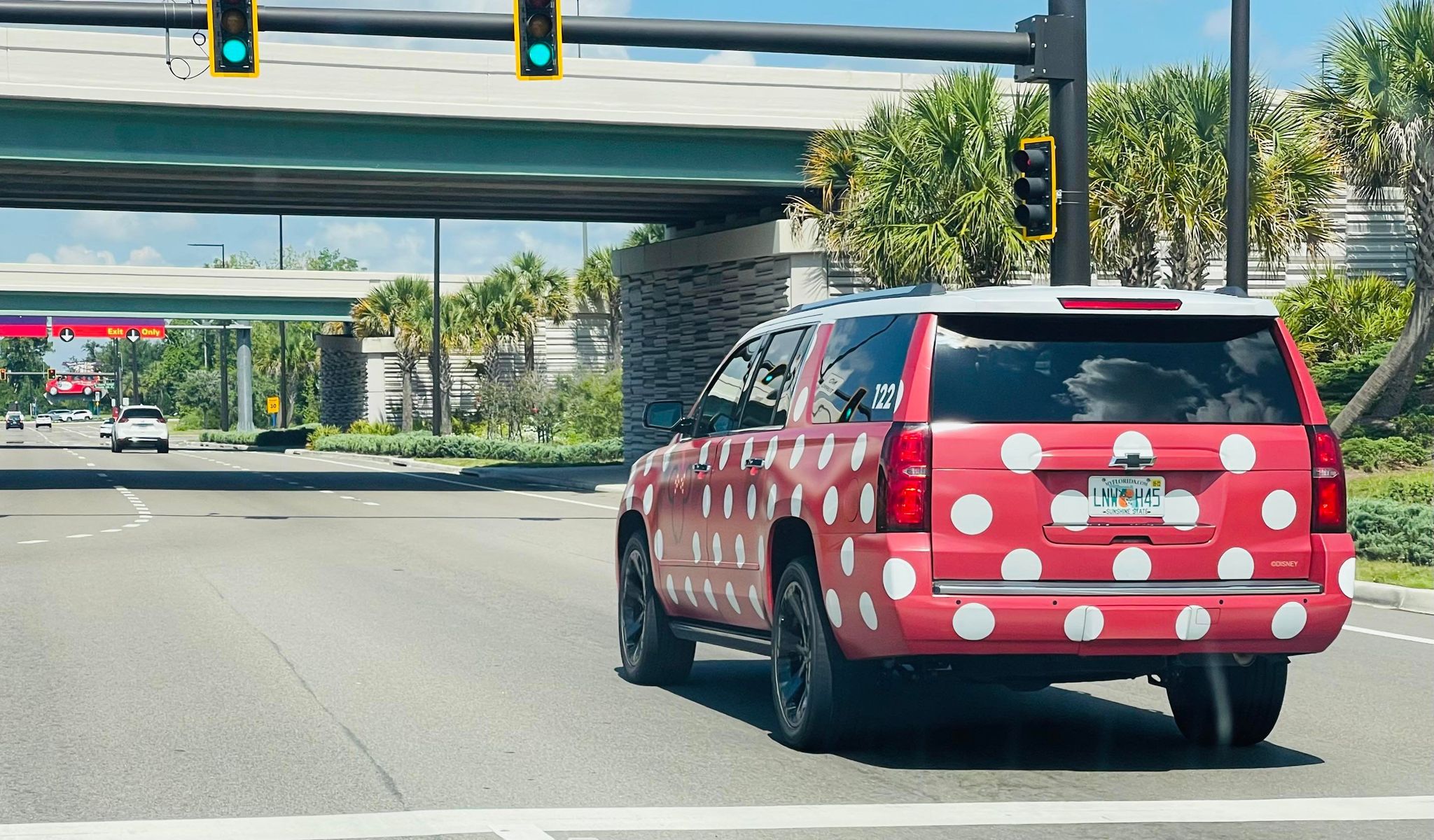 I also love that Minnie Vans are driven by a knowledgeable Cast Member that share fascinating facts about the Resort as well as play your favorite Disney tunes during the ride.

All Minnie Vans come equipped with two car seats as well to make it the perfect way for the entire family to get around in style. 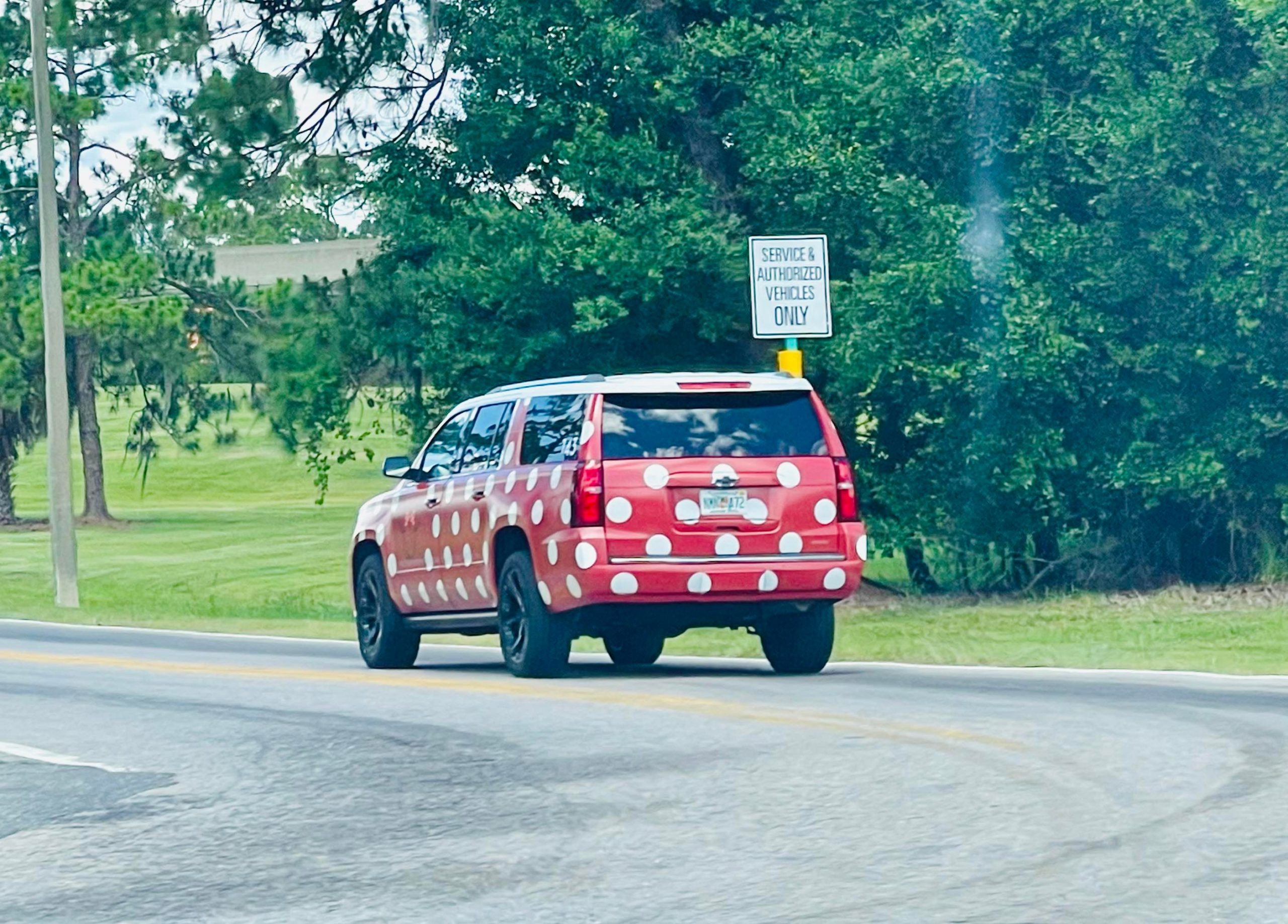 Previously, before Minnie Van service was suspended back in March 2020, Minnie Vans also could pick up Guests at Orlando International Airport and shuttle Guests to Port Canaveral to catch a Disney Cruise. These particular service options are still suspended at this time. 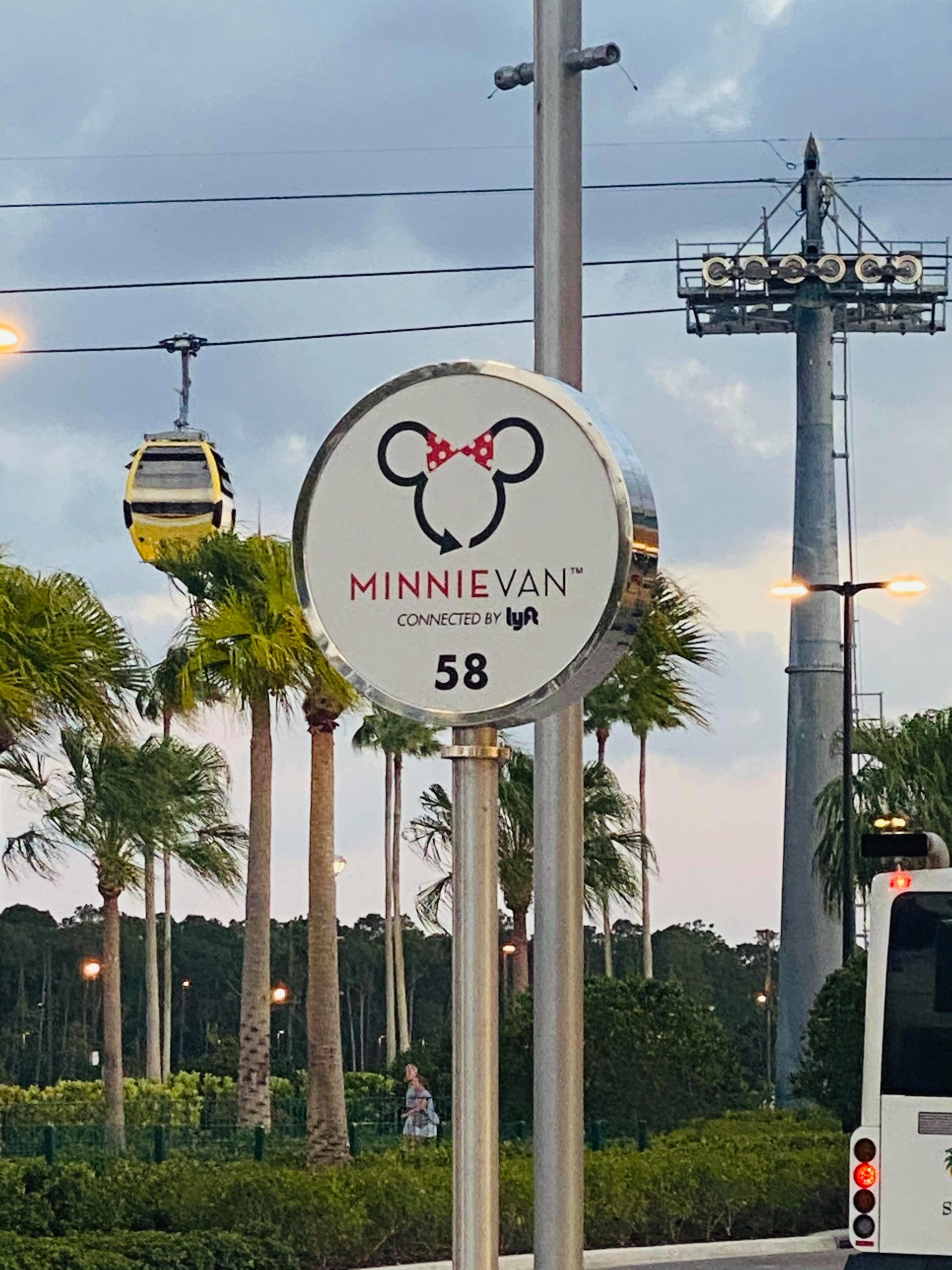 Are you excited for the return of Minnie Van service to Walt Disney World? Let us know in the comments below!