If you’ve been following along with us here at MickeyBlog, you may have seen our news that a new Percy Jackson and the Olympians series is coming to Disney+.  We previously shared the news that Walker Scobell, Aryan Simhadri and Leah Sava Jeffries have signed on as cast members. 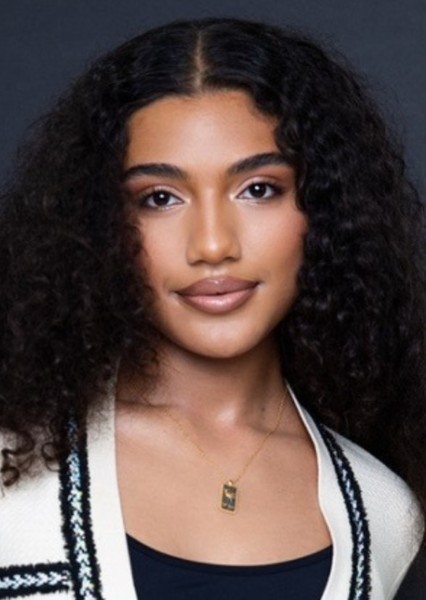 Today, according to Variety,  some new casting news has been announced.  Dior Goodjohn, Olivea Morton and Charlie Bushnell have joined the series in the roles of Clarisse La Rue, Nancy Bobofit and Luke Castellan.

Clarisse La Rue (played by Goodjohn) is described as a child of Ares, god of war. She is strong-willed and a fighter determined to win. She is a loyal friend but intimidating to newcomers (including Percy) according to Variety.  Goodjohn’s previous acting credits include Head of the Glass, Glee, Are you Afraid of the Dark? and Raven’s Home. 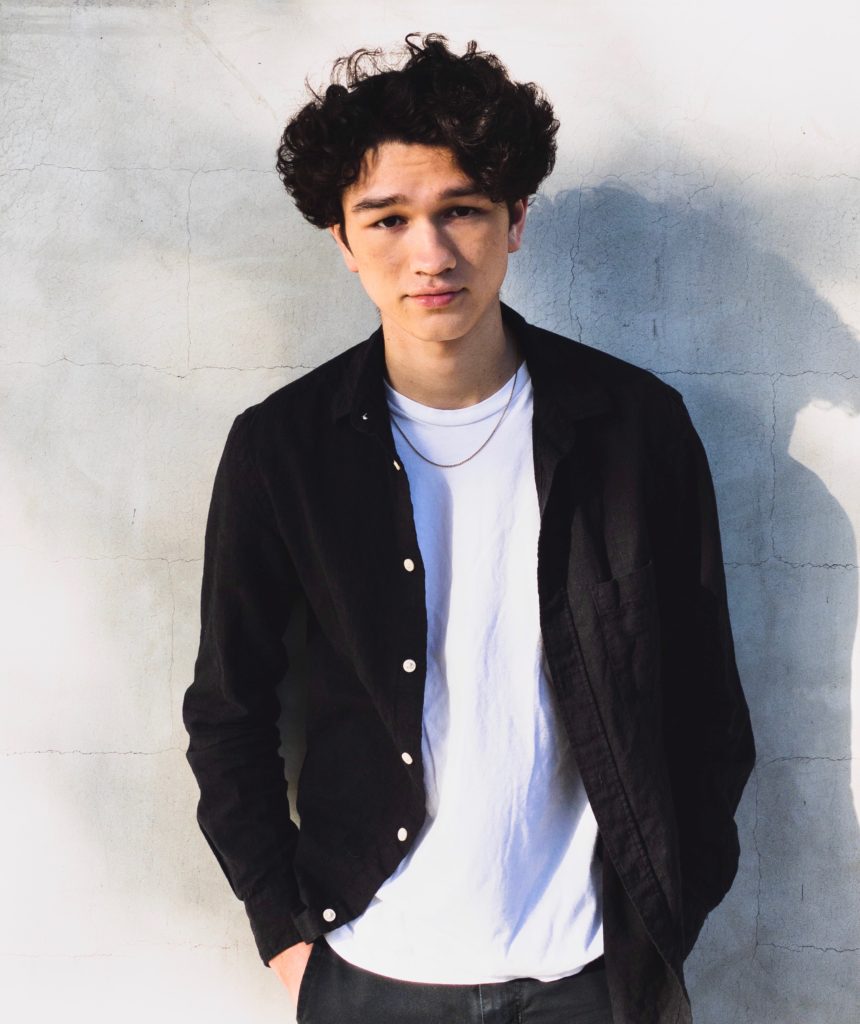 Goodjohn and Bushnell will serve in recurring guest star roles.

Luke Castellan, played by Bushnell,  is a counselor of the Hermes cabin and all around cool kid.  He’s also know as the best swordsman around.  Bushnell previously appeared on Disney+’s Diary of a Future President. 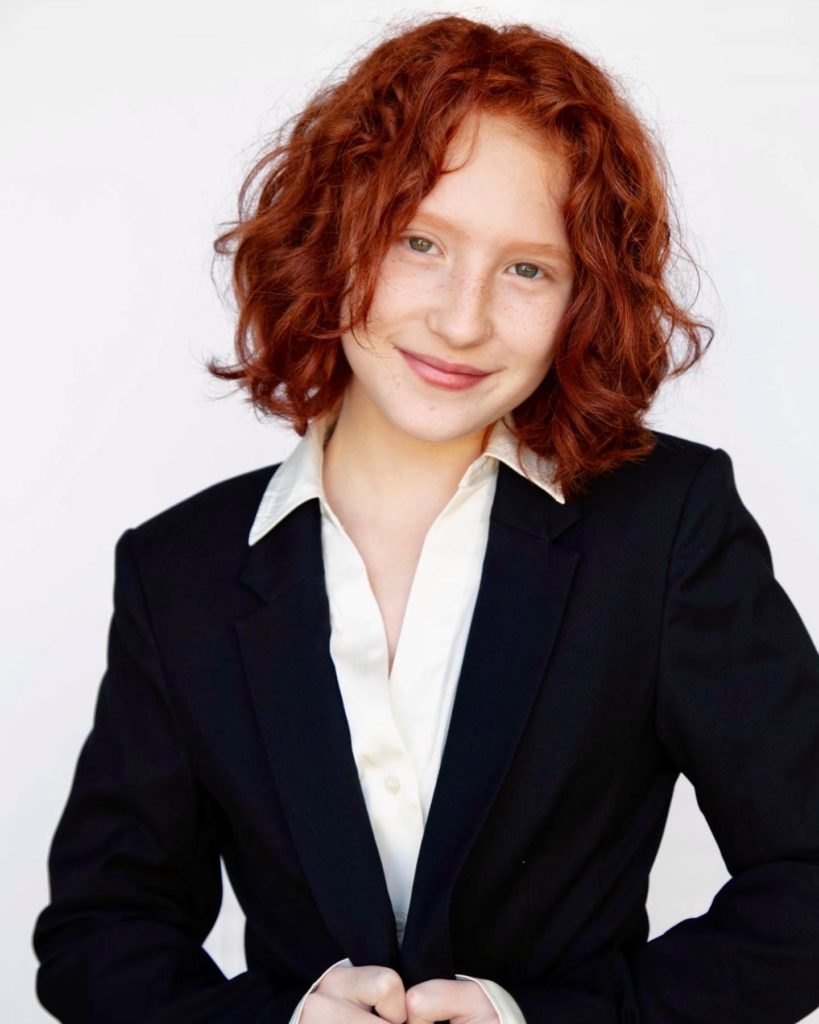 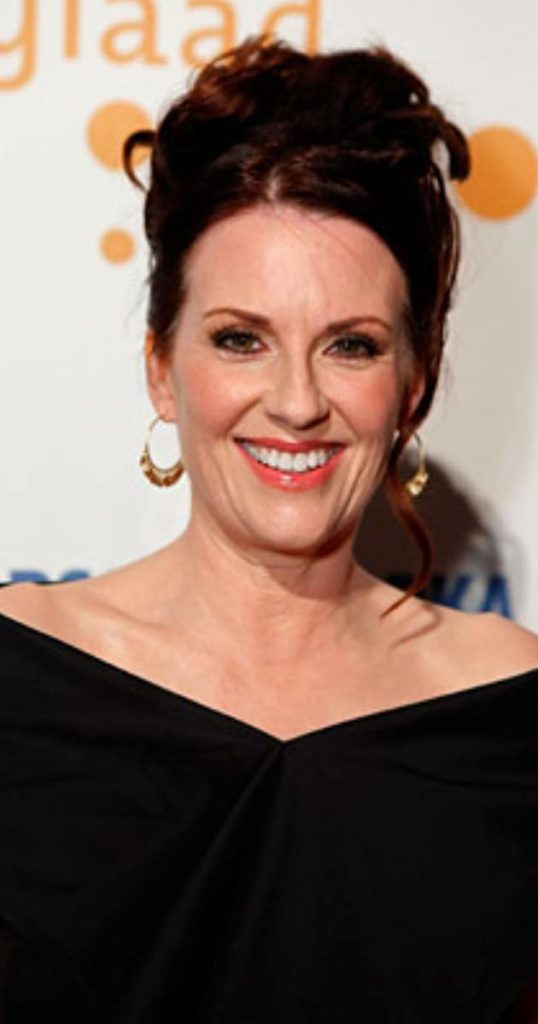 Other guest stars that have signed on for the series includes:  Virginia Kull, Glynn Turman, Jason Mantzoukas, Megan Mullally and Timm Sharp will all appear in recurring guest roles as well. 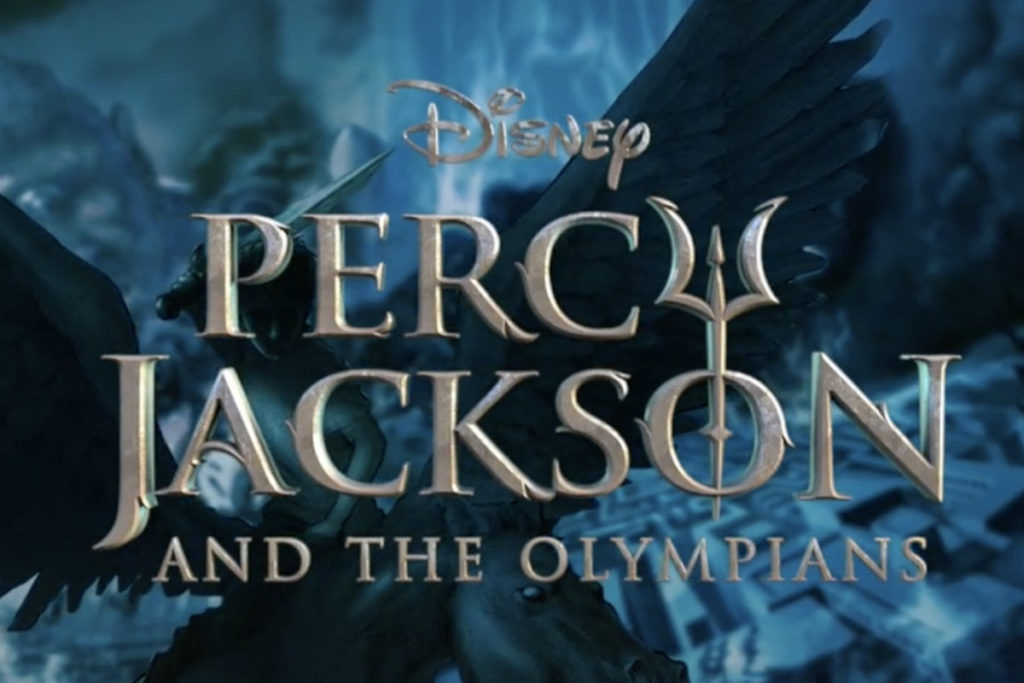 The live-action series is based on the best-selling Rick Riordan’s Percy Jackson series.  It follows a 12-year old demigod who is coming of age while coming to terms with his supernatural powers.  Zeus accuses Jackson of stealing his lightning bolt.  Joined by his friends, its up to Percy to find and restore order to Olympus.

As we previously reported here at MickeyBlog, filming of the series is currently underway in Vancouver.  The pilot is being written by Riordan and Jon Steinberg are writing the pilot along with James Bobin.  Steinberg and Dan Shotz are serving as executive producers along with  Bobin, Rick Riordan, Rebecca Riordan, Bert Salke, Monica Owusu-Breen, Jim Rowe, Anders Engström, Jet Wilkinson, and Gotham Group’s Ellen Goldsmith-Vein, Jeremy Bell, and D.J. Goldberg.

Readers are encouraged to keep following along with MickeyBlog for further Disney+ news and updates!