Voice Actor Billy Kametz passed away on June 9th after a short battle with Colon Cancer.

Billy got his start in the entertainment division of Disney Cruise Line before heading to Disney California Adventure Park. 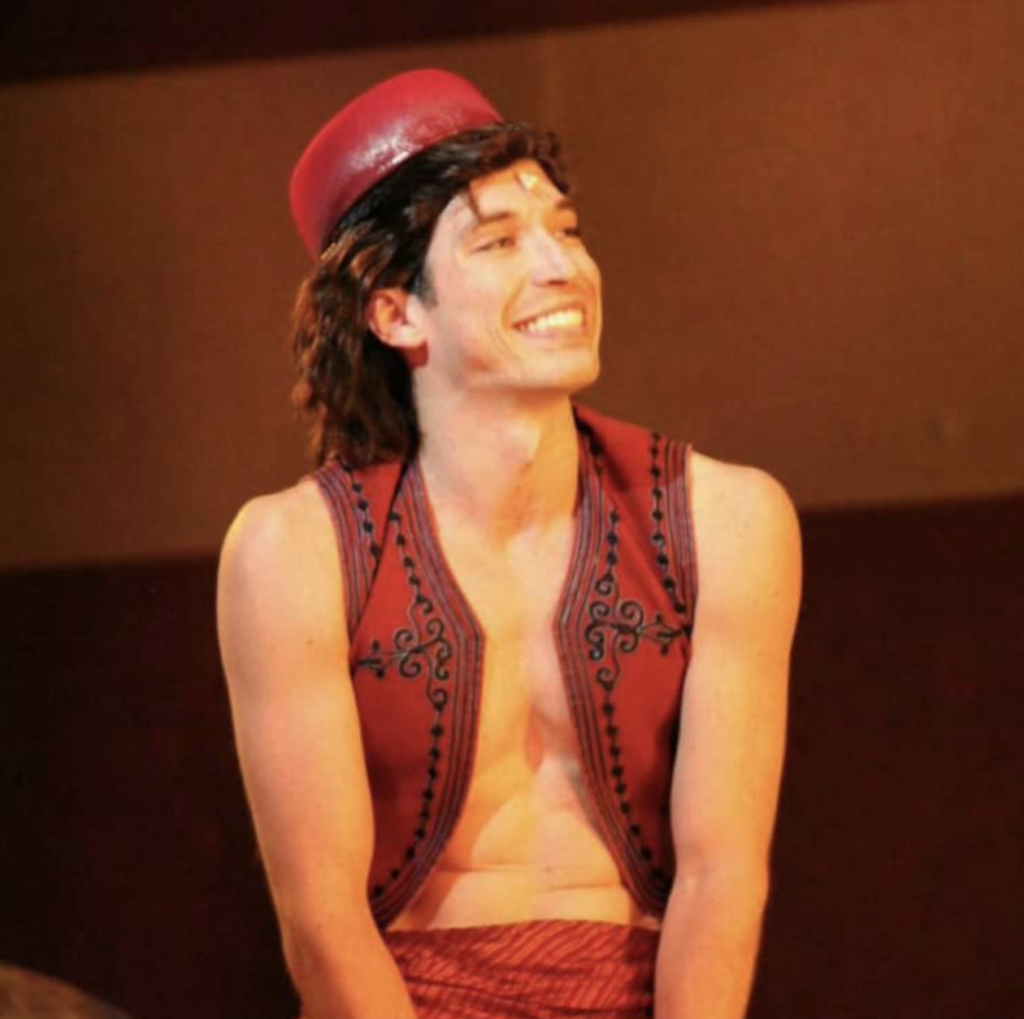 Here, Billy took on the leading role of Aladdin in ‘Disney’s Aladdin: A Musical Spectacular’.

In 2016, he would leave the theme park entertainment world behind and change careers to voice acting.

On April 26th of 2022, Billy announced that he was taking a hiatus from acting and moving back to his home town of Hershey, Pennsylvania.

Evidently, the hiatus was due to his stage IV Colon Cancer diagnosis. Billy Kametz passed away at the age of 35 in his home town of Hershey, Pennsylvania.  Just a few short months after being diagnosed.

Fill out the form below or CLICK HERE for a FREE, no-obligation quote to book your Disney vacation. As an agent with MickeyTravels (a Platinum Earmarked Agency), I will be on hand to help you with everything from finding your perfect package and offer rate monitoring to ensure you are receiving the best rate available by Disney. I work with all Disney Destinations and destinations outside of Disney as well! Best of all, my services are absolutely FREE.  Follow along on Facebook!