Showtimes Posted For ‘Finding Nemo: The Big Blue…and Beyond’ at Animal Kingdom

If you’ve been following along with MickeyBlog you may have seen the news that the beloved Finding Nemo musical is returning to Animal Kingdom on June 13th.  The production will boast some fantastic updates but will maintain all of the elements that Disney fans have come to know and love including awesome musical numbers, awe-inspiring puppetry and mesmerizing underwater scenes. 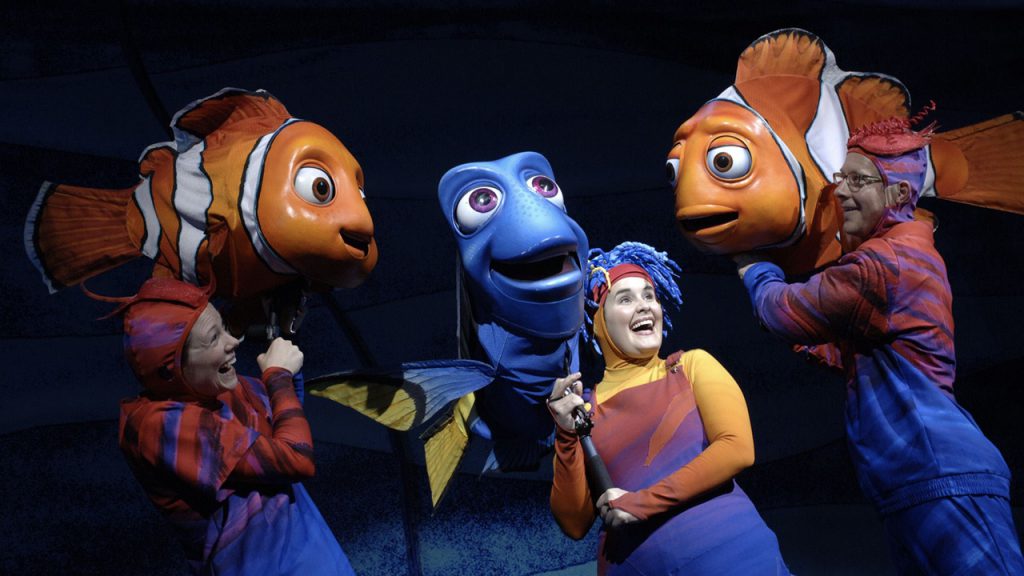 With only a week until opening, Disney World has just posted the showtimes from Finding Nemo online and we’re excited to pass these on to you to help with your Disney plans.

As you can see from the schedule above taken from disneyworld.com, it looks like the first performance will kick off at 10:30 am with 6 performances daily.  The times are as follows:

Those used to the original 40 minute show should note that its been shortened down to 25 minutes. 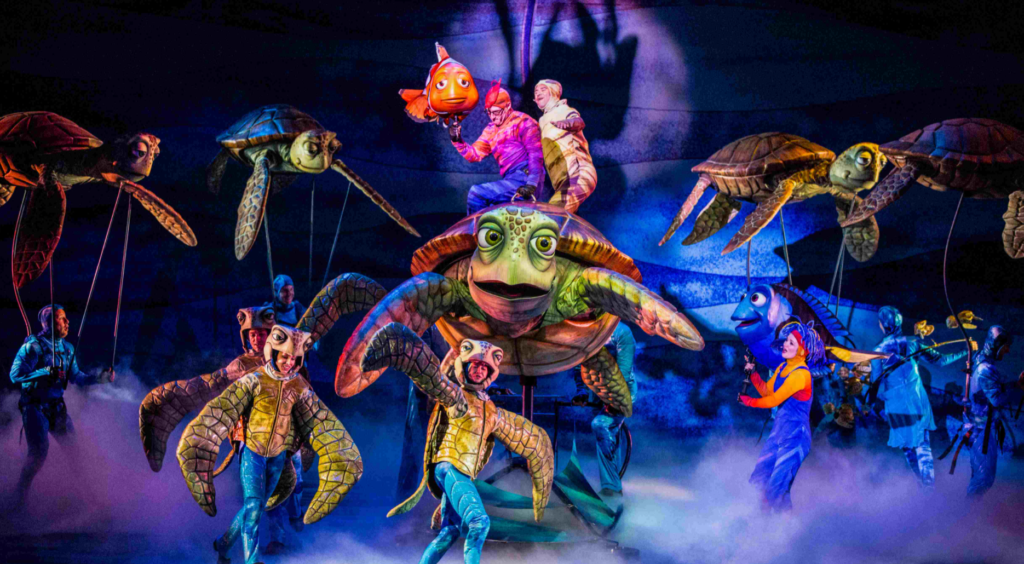 So what other changes can you expect for The Big Blue…and Beyond? According to Disney, the show will feature a new layered look with cut paper sculptures. In addition, a new script, LED video wall and a fish tank volcano (measuring 15 feet tall) have been added to the show.

Here’s a preview that Disney shared on TikTok last week:

Did you know? Walt Disney World packages for 2023 will open up on June 8, 2022.  Get a jumpstart on your travel plans by filling out my form below to get packages and pricing!