Toy Story fans are counting down the days until Lightyear hits theaters (June 17th) and now you can dress the part whether its at the theaters or the theme parks with these new Lightyear ears! These beauties just arrived at shopDisney. Let’s take closer look. 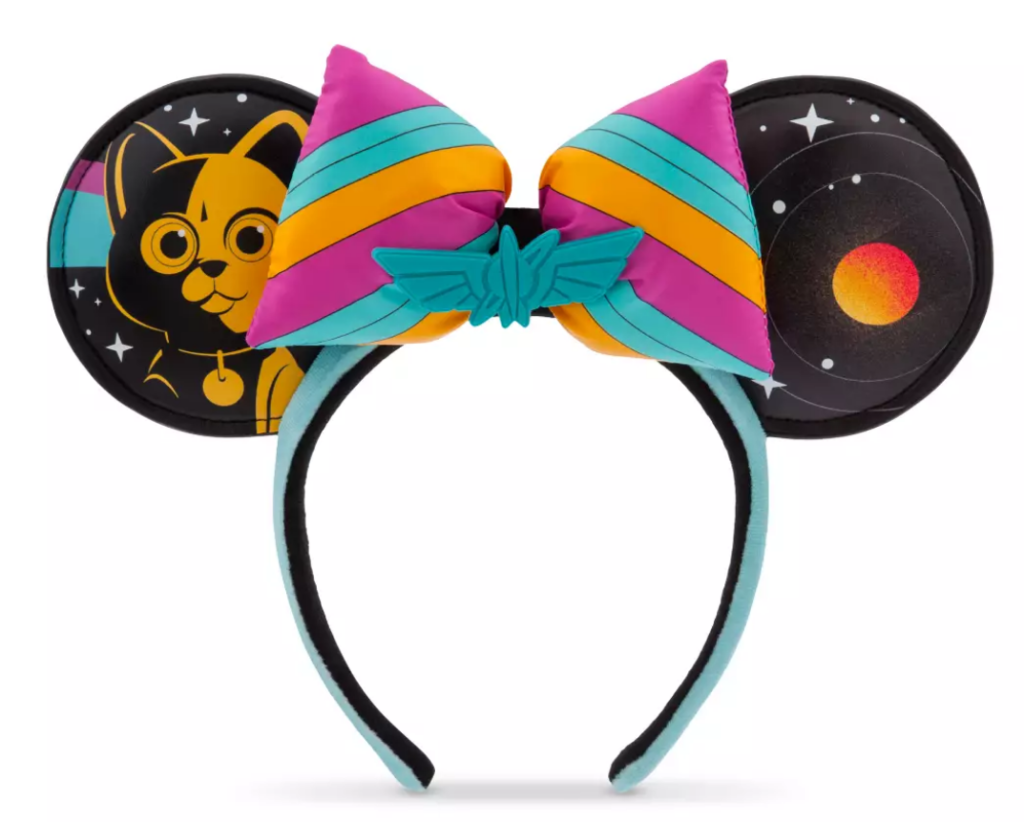 Blast off to infinity and beyond wearing this ear headband themed to Disney and Pixar’s Lightyear. Printed ears with Sox, and a striped satin bow, are complemented by a Star Command badge and glow-in-the-dark elements.

The soft padded ears are made of printed satin and the headband itself features a non-slip velour interior. 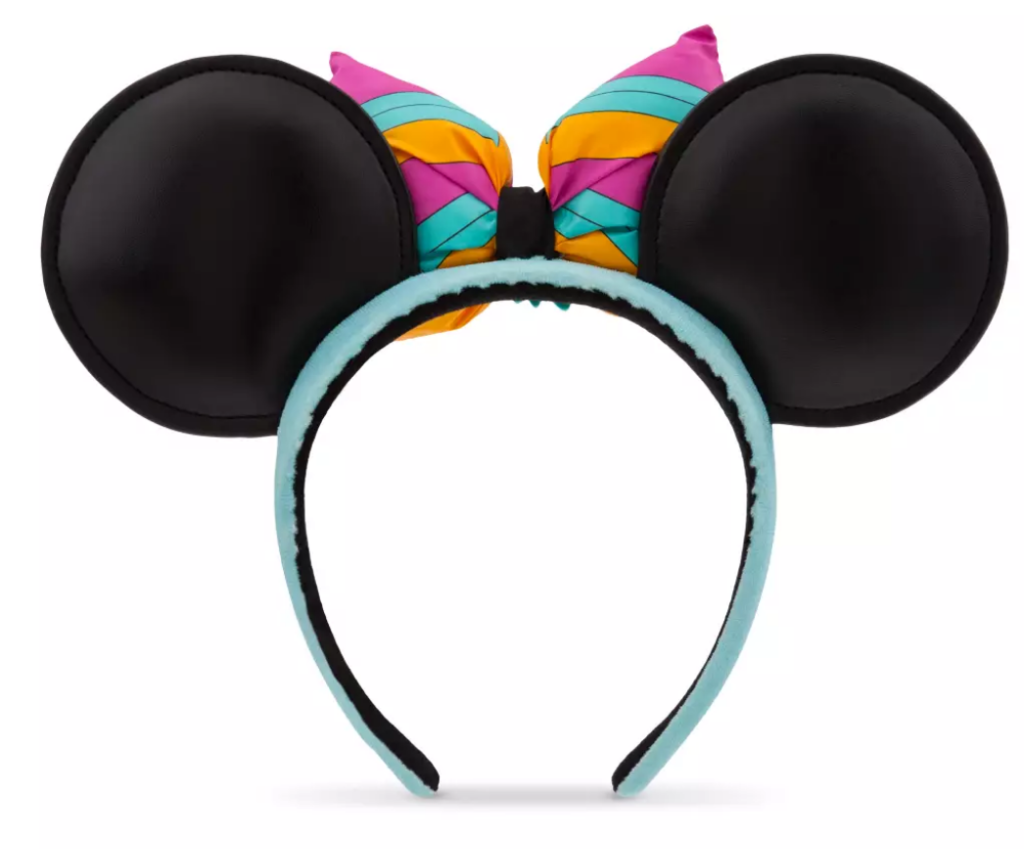 One size fits most adults!

The Lightyear ears are currently available on shopDisney where they retail for $29.99 and you’ll find them here.

Don’t miss Lightyear when it makes it’s big screen debut on June 17, 2022! It is being described as the definitive origin story of Buzz Lightyear and follows the legendary Space Ranger after he finds himself marooned on a hostile planet 4.2 million lightyears from Earth.  As Buzz looks to find a way back home he’s joined by a gang of ambitious recruits and his robot cat Sox.

Lightyear is directed by Angus MacLane (co-director “Finding Dory”), produced by Galyn Susman (“Toy Story That Time Forgot”) and featuring a score by award-winning composer Michael Giacchino (“The Batman,” “Up”), “Lightyear” opens only in theaters on June 17, 2022.

Did you know? Walt Disney World packages for 2023 will open up on June 8, 2022.  Get a jumpstart on your travel plans by filling out my form below to get packages and pricing!