The story continues with a riveting second installment that raises the stakes, and forces the character to break his commitment to discarding his past life; this is our review of Obi-Wan Kenobi Episode 2.

If the initial entry of the latest Star Wars series was meant to introduce fans to the brand new version of the character, this episode was meant to subtlety remind them that the version they know is still there somewhere. 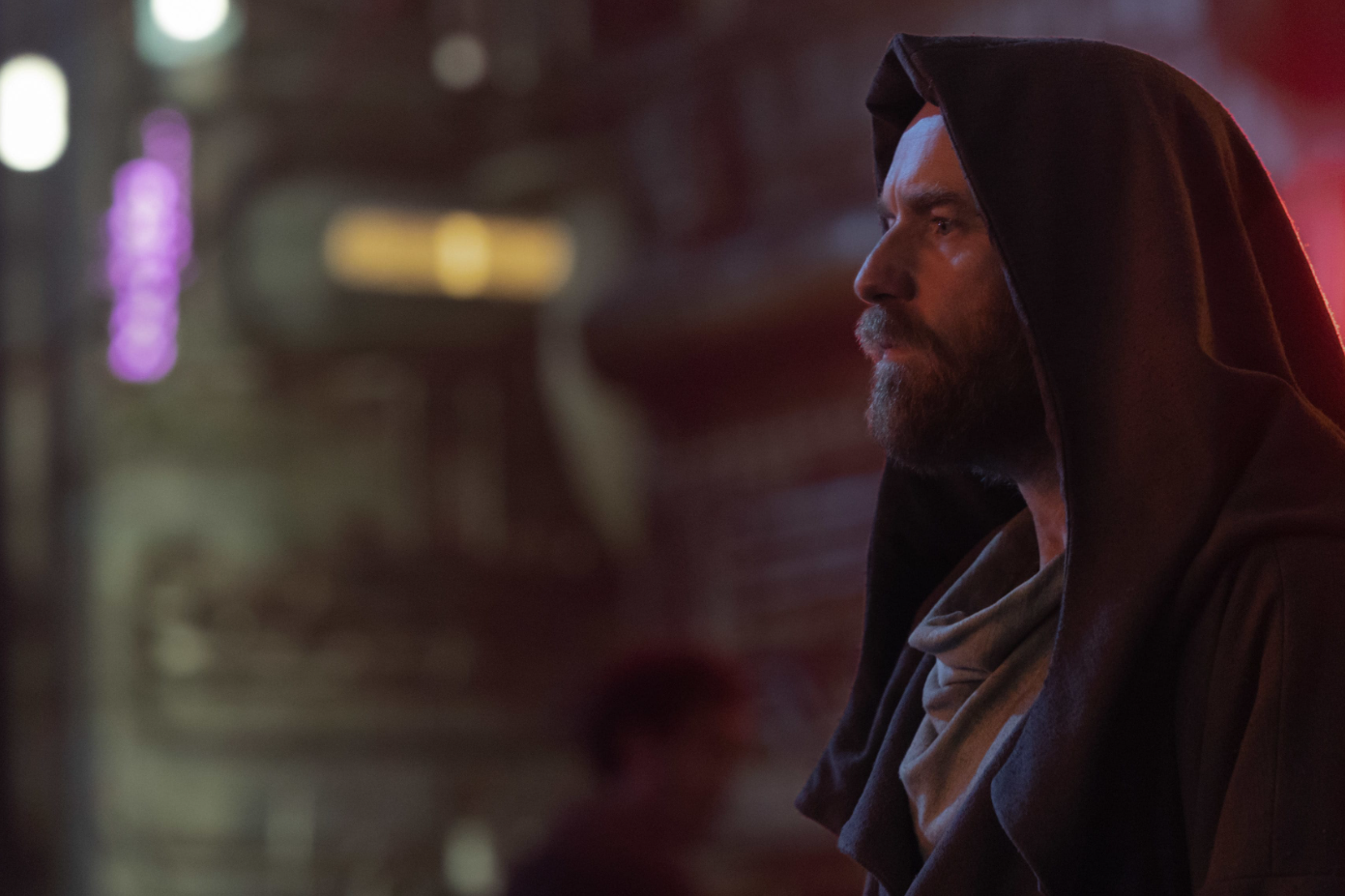 Ewan McGregor’s Obi-Wan Kenobi has been hidden away in the desert for ten years in the harsh and unforgiving desert of Tattoine, and the series premiere presented, in no uncertain terms, that this was a man reborn.

Kenobi is not just a character who has committed to hiding his former identity, this is a character who understands- for his obligations to be fulfilled- he must completely put to rest the Obi-Wan Kenobi that stood as one of the galaxy’s most respected Jedi. 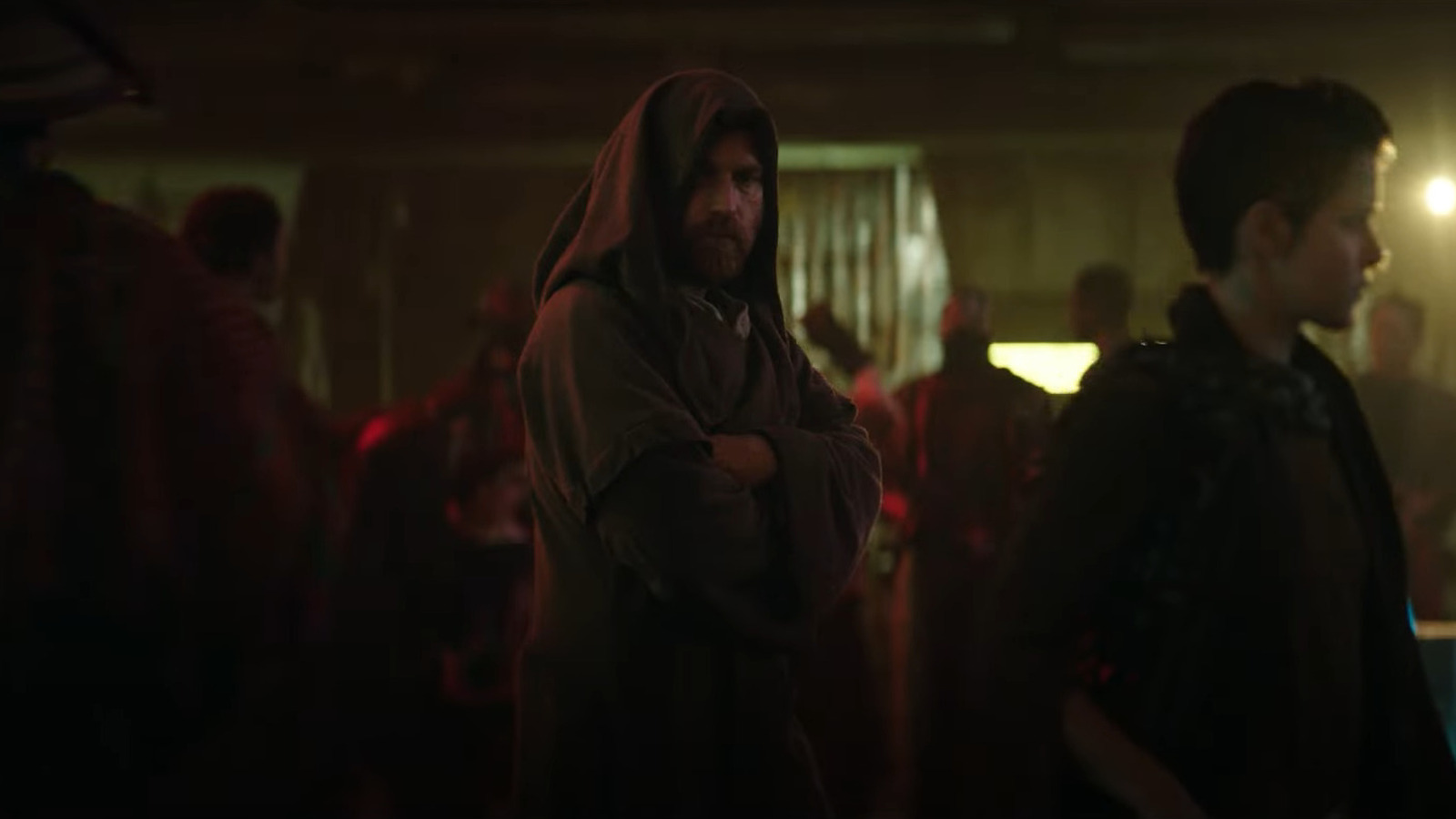 All of that changes now, however, as his duty to protect the Skywalker twins forced him into action once again in Obi-Wan Kenobi Episode 2.

With another episode released for this newest retelling of the Star Wars Universe, there is yet another chance to be stunned by the talent of Deborah Chow, the visionary director behind the series.

Committing to depicting a young Leia Organa wasn’t a simple task, and it is one that required immense care, but was executed to near perfection by Chow and young Vivien Lyra Blair.

With Obi-Wan breaking his vows of secrecy and isolation to help rescue the child, their interactions are both so beautifully honoring the legacy of these monumental Star Wars icons and providing a small peak into the world that they inhabited before the canon of the original films.

What Chow does so well, however, continues to honor the world in which she is crafting her story; with small moments like the clone trooper ending, the mentions of Padme Amidala, and an end scene that is among the most chilling in Star Wars history all walking a tightrope of tribute and craftmanship.

Reva continues to present an interesting addition to the Star Wars universe, and although her inconsistencies and antagonism can take away from the heart of the story, her predatory presence continues to instill the constant danger that these characters are in. 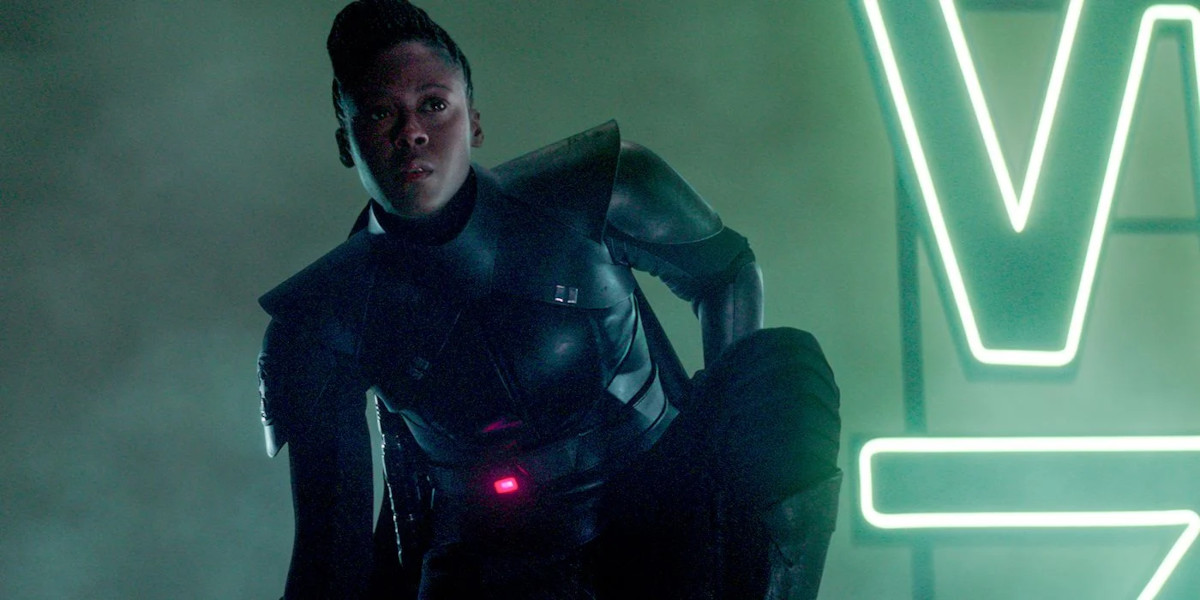 Ewan McGregor has seamlessly embraced one of his most iconic characters, and with every passing episode he begins to assert this brand new form; one that is compelling, endearing, and every bit the returning hero that the Star Wars fanbase has been begging for.