One of the most iconic characters in the history of the Star Wars universe makes his long-awaited return, in the story that fans have longed for, as we review Obi-Wan Kenobi Episode 1.

The exploration of the galaxies far far away has become the central focus of the new Lucasfilm; removed from the centrality of the Skywalker family, and instead now setting its sights on the reverberations of how that legacy has imprinted on the universe at large.

Obi-Wan Kenobi is the latest of that exploration, telling the untold story of the character closest to the fall of Anakin Skywalker, and what has been the subject of endless speculation since the arrival of Episode III: Revenge of the Sith almost two decades ago.

Fans have always wondered just what occurred between the time that Ewan McGregor and Alec Guinness portrayed the classic Star Wars hero, and although Dave Filoni had orchestrated some of that exploration in animated projects, this was the moment so many had waited for. 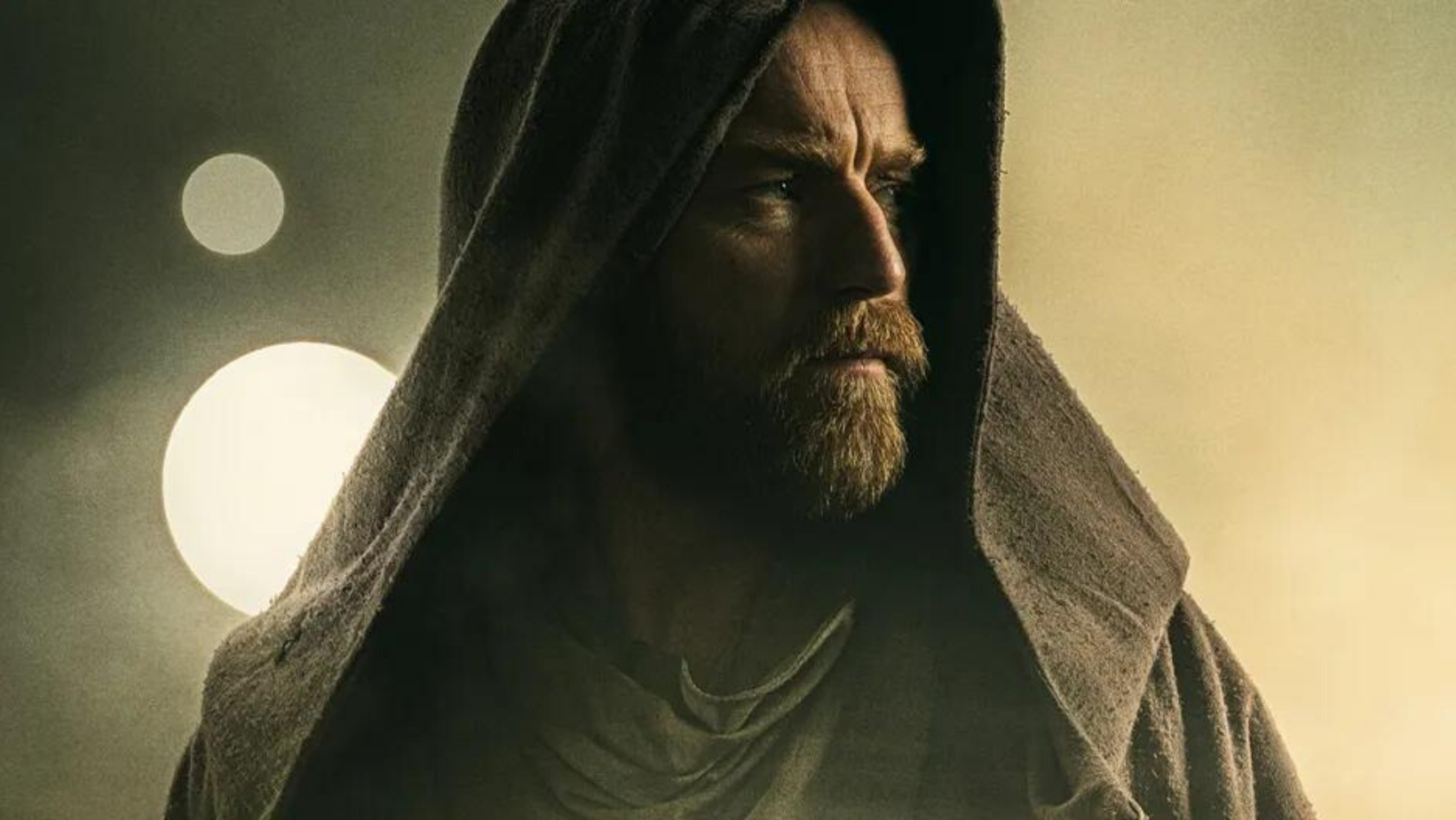 And one episode in and this feels like it was most certainly worth the wait.

Deborah Chow has perfectly set up the very beginning of this story, where audiences meet Obi-Wan Kenobi ten years after the events of Revenge of the Sith; a man who has fully forsaken his Jedi ways, and is deep within the unrelenting harshness of Tattoine’s desserts. 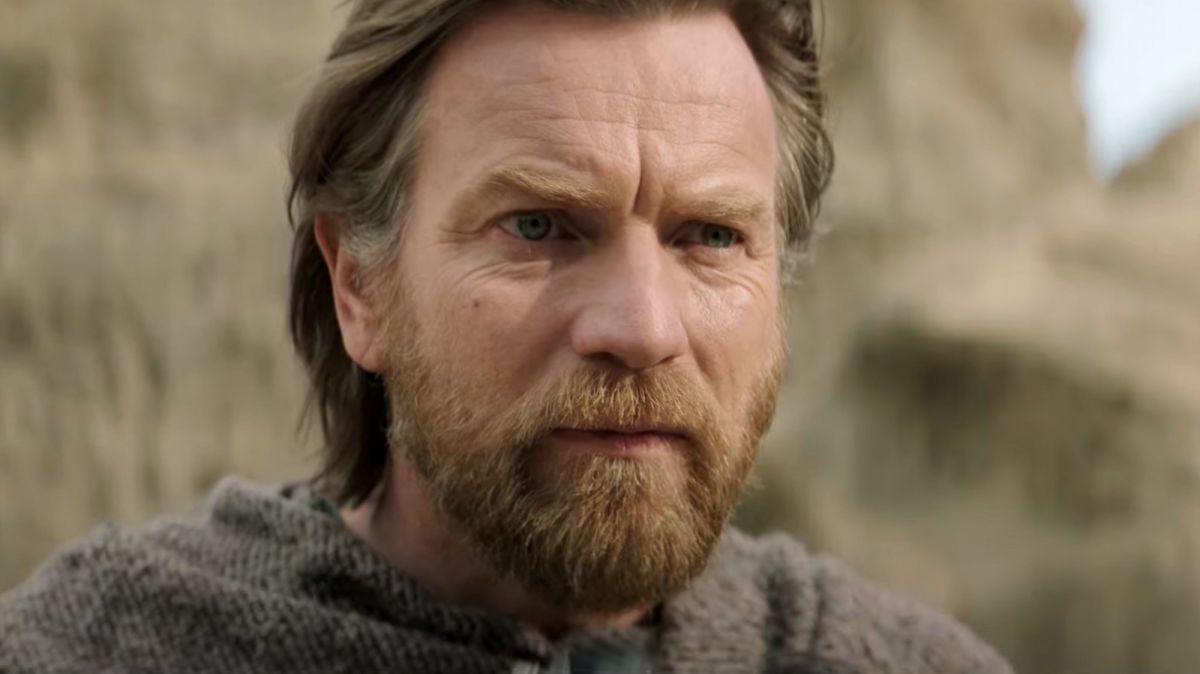 McGregor is easily one of the most talented actors to ever step foot on a Star Wars set, and he feels so perfectly refined in this moment; although you can feel the Obi-Wan that you know in the weathered face of the former Jedi, you can also so vividly be introduced to someone completely new.

As much as Chow is reuniting fans with Kenobi, she is also introducing them to Ben. In the monotonous display of what the former Jedi has now reserved himself to, Chow also builds the stakes of what he is hiding from, quickly introducing the threat of the Inquisitors, and the necessity to not just hide one past as a Jedi, but to forsake it completely.

Reva and the series antagonist feel immensely dangerous, and the suspense is truly palpable as you can feel more fearful that the series’ eponymous character could continue with the callousness that has kept him from aiding anyone from the imperialistic impeding of the Empire.

Leia Organa’s introduction was a beautiful moment, and brilliantly depicted the iconic Star Wars character as so many of us have imagined; but with Bail bringing Kenobi back into the dangers of the galaxy at large, there is a looming danger that cascades upon every frame.

Obi-Wan Kenobi Episode 1 is already proving to be a well-paced, and incredibly well-articulated story, in a premiere episode that feels like the character, is in perfect hands. 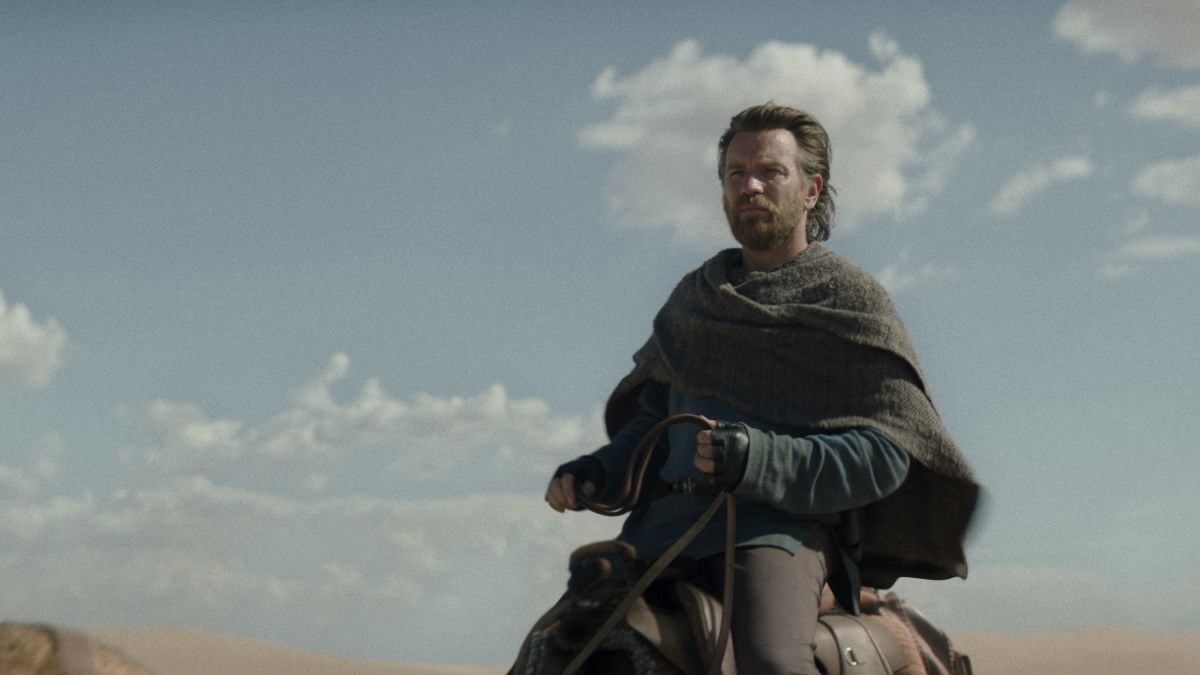