Boba Fett, The Mandalorian, and Other Star Wars Characters Will Be Appearing in Star Wars: Galaxy’s Edge

There have been some amazing announcements this evening out of the Star Wars Celebration in Anaheim. 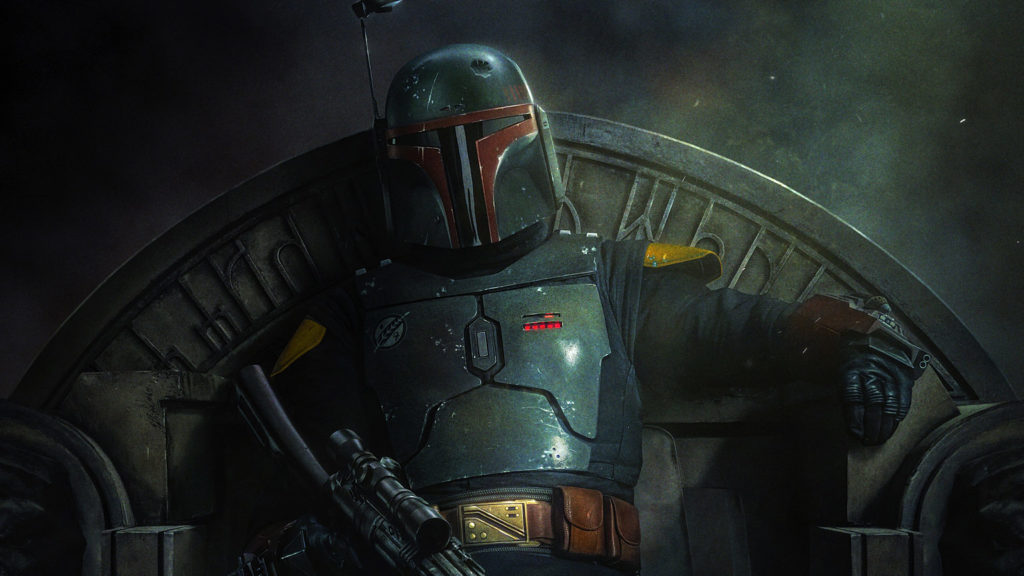 Also, keep your eyes peeled at a later date for the Mandalorian and Grogu, better known as Baby Yoda, to be hiding out around Galaxy’s Edge in Disneyland.

This is just the beginning of the storytelling that will come to Galaxy’s Edge. Many news characters will continue to make their way to the park. 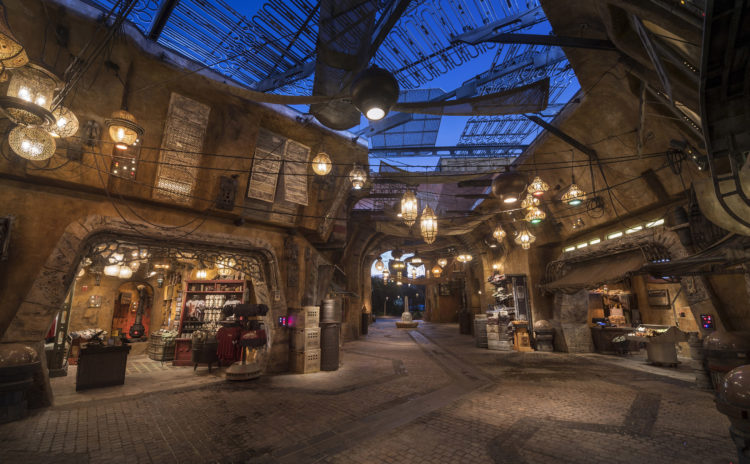 In addition to these exciting additions to Star Wars: Galaxy’s Edge, the Walt Disney Imagineering and Lucasfilm teams walked the Star Wars Celebration audience through the long history of galactic adventures found at Disney parks. Highlights included a look back at the launch of Star Tours, currently celebrating its 35th anniversary at Disneyland park; how fans have really come to embrace Star Wars: Galaxy’s Edge at both Disneyland Resort and Walt Disney World Resort as their own; the newest Star Wars experience setting sail this summer, Star Wars: Hyperspace Lounge aboard Disney’s newest cruise ship, the Disney Wish; and of course, the recently launched 2-night immersive adventure at Walt Disney World Resort, Star Wars: Galactic Starcruiser. 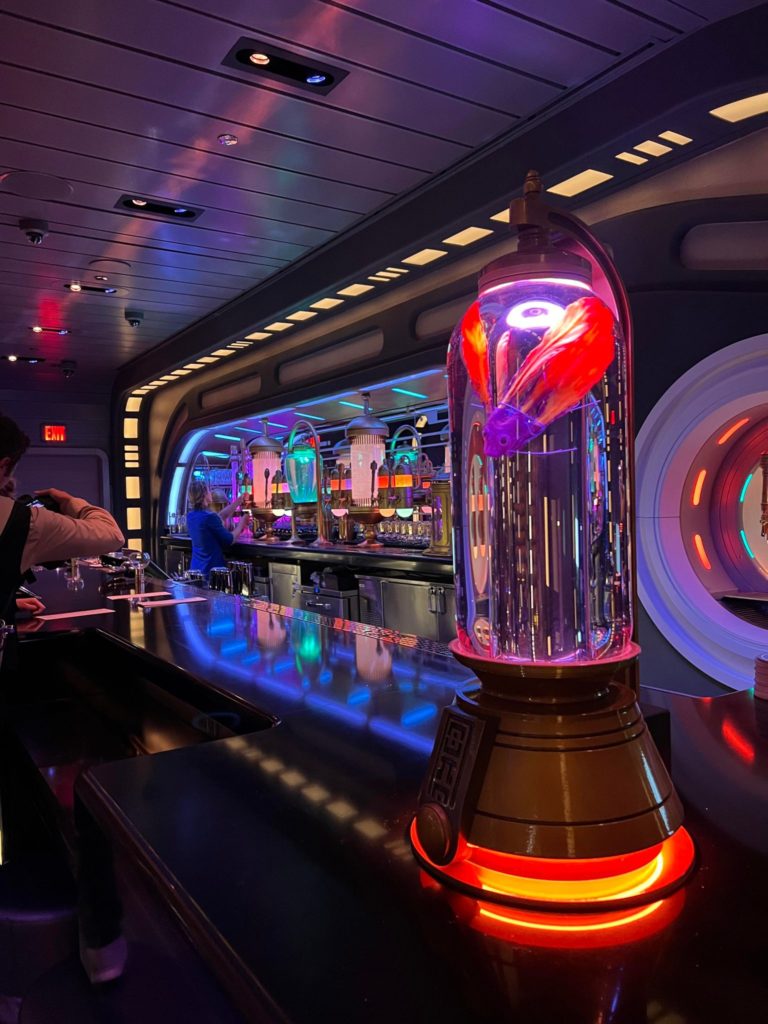 Stay tuned to MickeyBlog for the latest in Disney news!