So, many of us know all about Garfield, the moody, orange cat who can’t stand Mondays but absolutely loves lasagna.  Turns out, Samuel L. Jackson will soon voice a new character in the Garfield franchise. 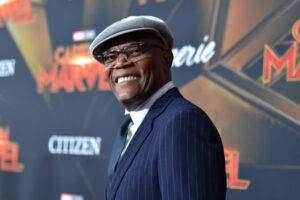 Vic, voiced by Samuel L. Jackson, is Garfield’s dad.  Of course, Jackson is well-known for roles with action-packed sequences and graphic content.  However, he has also performed in family films, as well such as Disney/Pixar’s The Incredibles and Turbo. 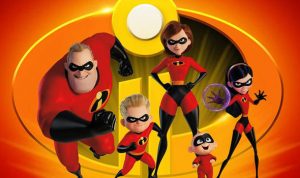 More About the Movie

The new Garfield film is in pre-production; therefore, there is not a lot of information released at this time.  According to the film’s crew, it is the “first animated Garfield movie.” 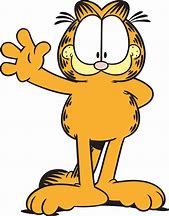 In addition, Chris Pratt will voice Garfield, himself.  Plus, Jim Davis (the creator of Garfield) is the executive producer.  So, surely, this new film will be great! 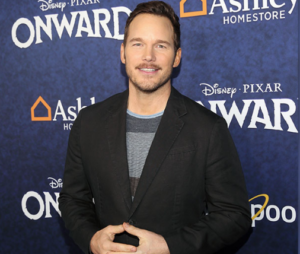 Additionally, Mark Dindal will direct the film.  Dindal worked on Chicken Little and The Emperor’s New Groove in the past. 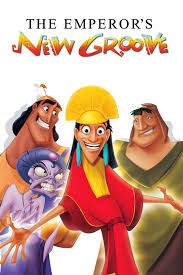 The screenwriter is David Reynolds, and Reynolds worked on plenty of Disney films from the early 2000s. His portfolio includes Finding Nemo, Atlantis:  The Lost Empire, Toy Story 2, and Tarzan. 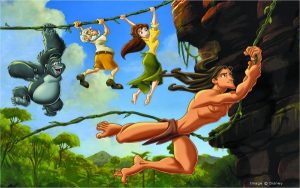 No release date has been announced for the new Garfield film.  However, we at MickeyBlog always keep you updated on film and entertainment news.  So, stay connected with us if you desire to see the movie. 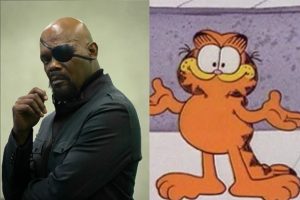