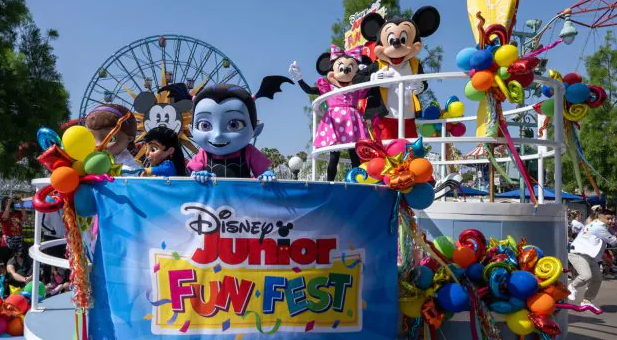 On April 29, 2022 the first-ever Disney Junior Fun Fest as held at Disney California Adventure.  This one-day event provided a magical celebration of at the theme park for family and guests of all ages.  This included parades, dance parties, photo walls, singalongs and more!

Last Month’s Fun Fest was special for Wish kids Kemuel, Noah and Levi who were invited to be guests of honor in a special parade featuring Disney Junior Characters.   This special moment took place on World Wish Day! This is just another example of the ways that Disney has collaborated with Make-A-Wish over the last 42 years. 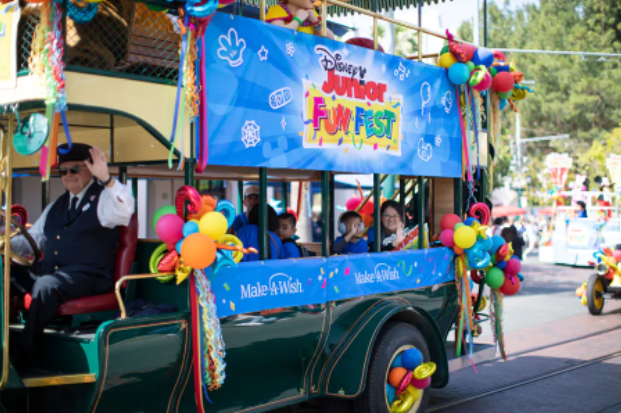 Since the start of their relationship, Disney and Make-A-Wish have granted over 145,000 wishes. In fact, the very first official wish took place at Disneyland Resort. 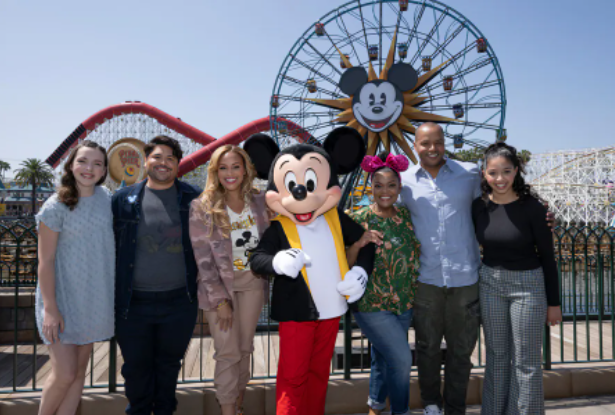 The best moments from FunFest are available to watch on Disney NOW! You can check out a preview of the awesome footage below.

Though Disney Junior Fun Fest is just one day out of the year, visitors to Disneyland year round can find unforgettable experiences across Disneyland Resort.  A great example is the Disney Junior Dance Party!

Readers are encouraged to keep following along with MickeyBlog for further Disney theme park news and updates! We’ll be coming to you LIVE! from the parks each and every week.