Over the past few years, Disney nuiMOs continue to gain popularity on the list of possible collectibles to acquire on a trip to the Disney parks. With new characters emerging both in the parks and on shopDisney, the darling stuffed characters not only delight in their adorable nature but also in the abudnace of outfits and accesories available. 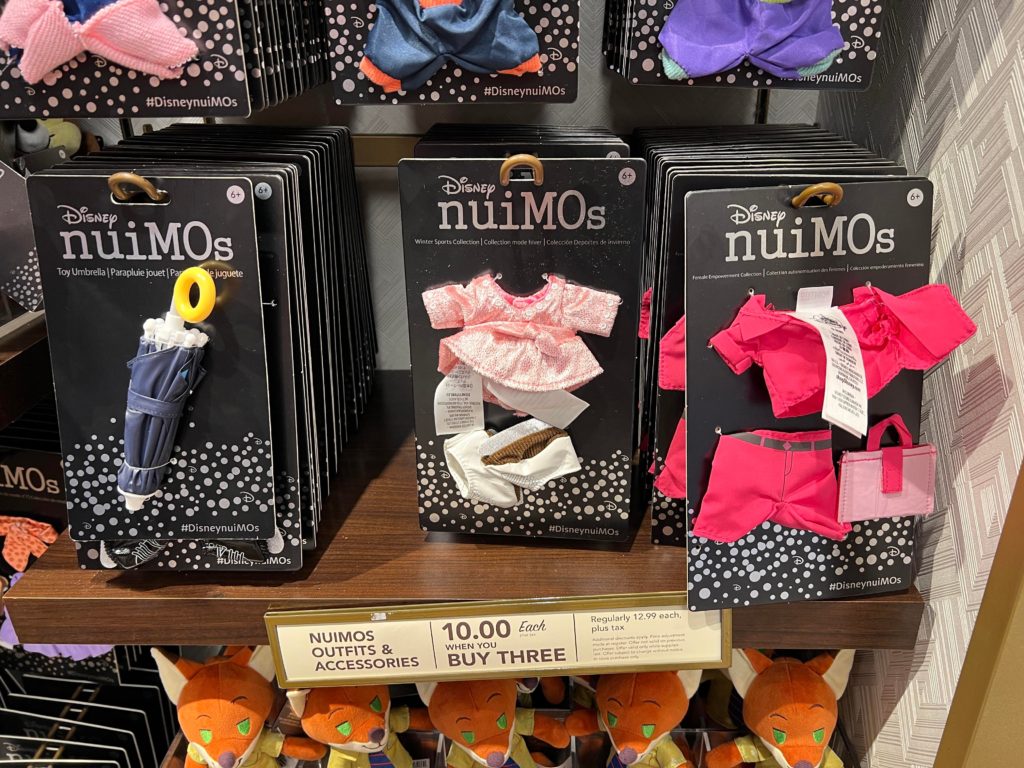 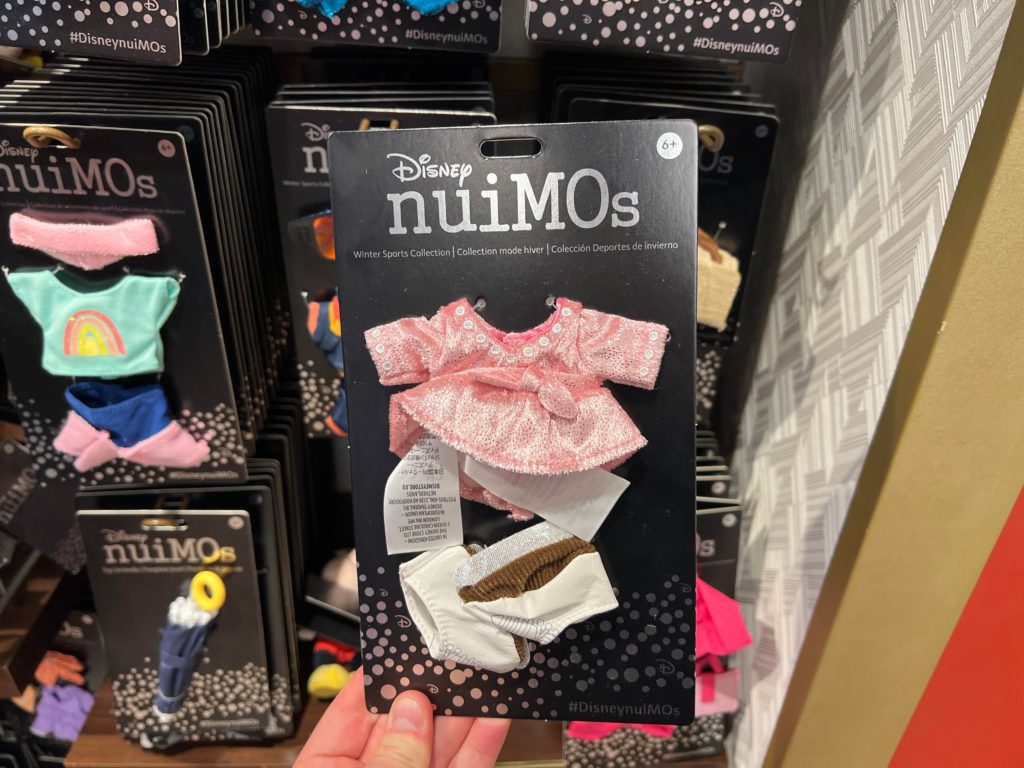 In a very halfway-to-the-holidays way, one new dress popped up as part of a new winterwear collection. The ice skates make a super way to capture the season once it loops around again in a few months. 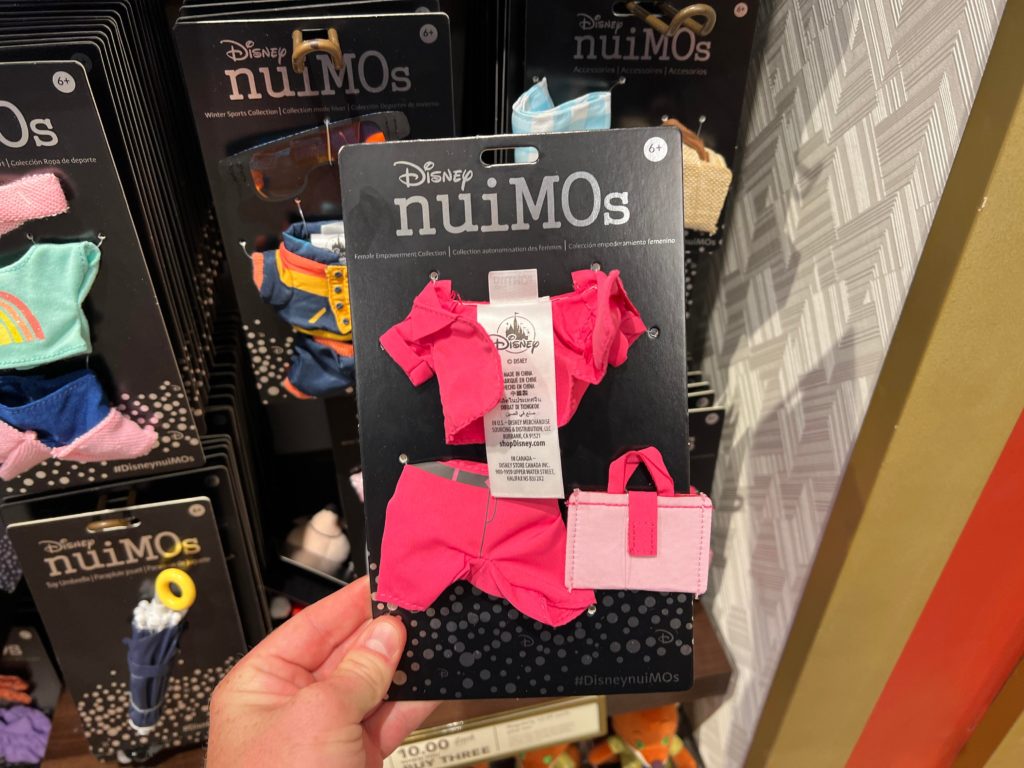 An all-pink business-wear look dropped recently too. The outfit debuts as part of the Female Empowerment Collection. The collection debuted at Disneyland Paris last month, but this is the first time that we spotted it on the shelves at Walt Disney World. 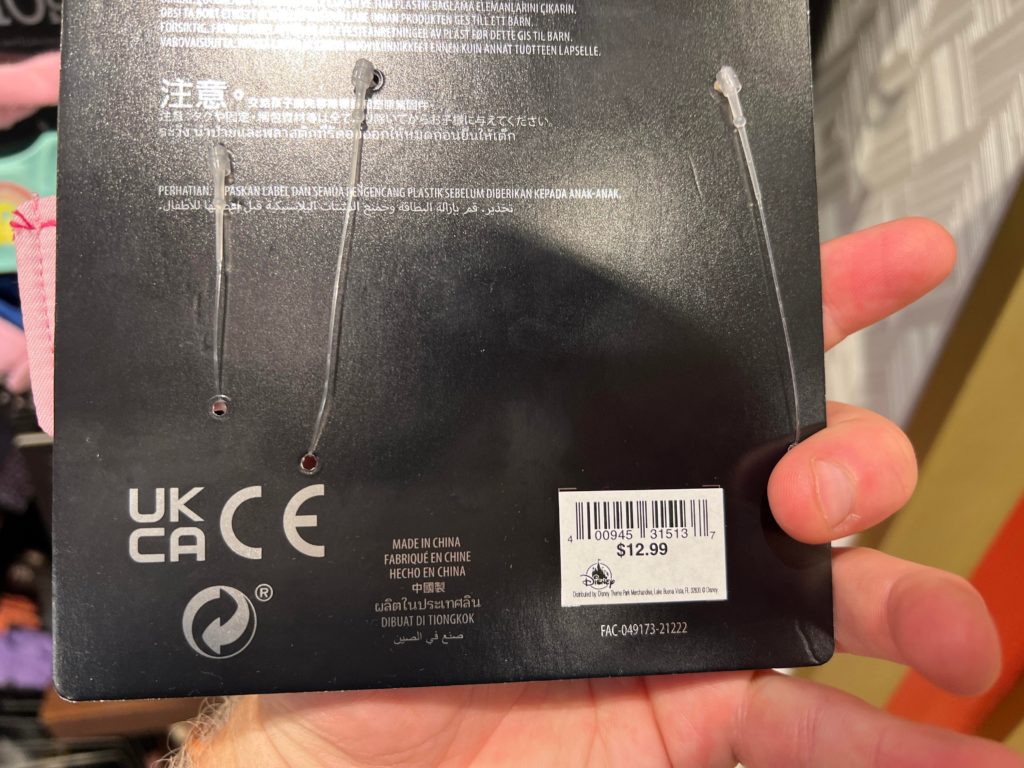 Sold Out nuiMos Umbrella Pops Up

Both ensembles retail for $12.99. Though found today at Disney’s Hollywood Studios, a wealth of Disney nuiMOs merchandise also appears at Creations Shop at EPCOT, World of Disney at Disney Springs, and the Star Traders at Magic Kingdom among others. 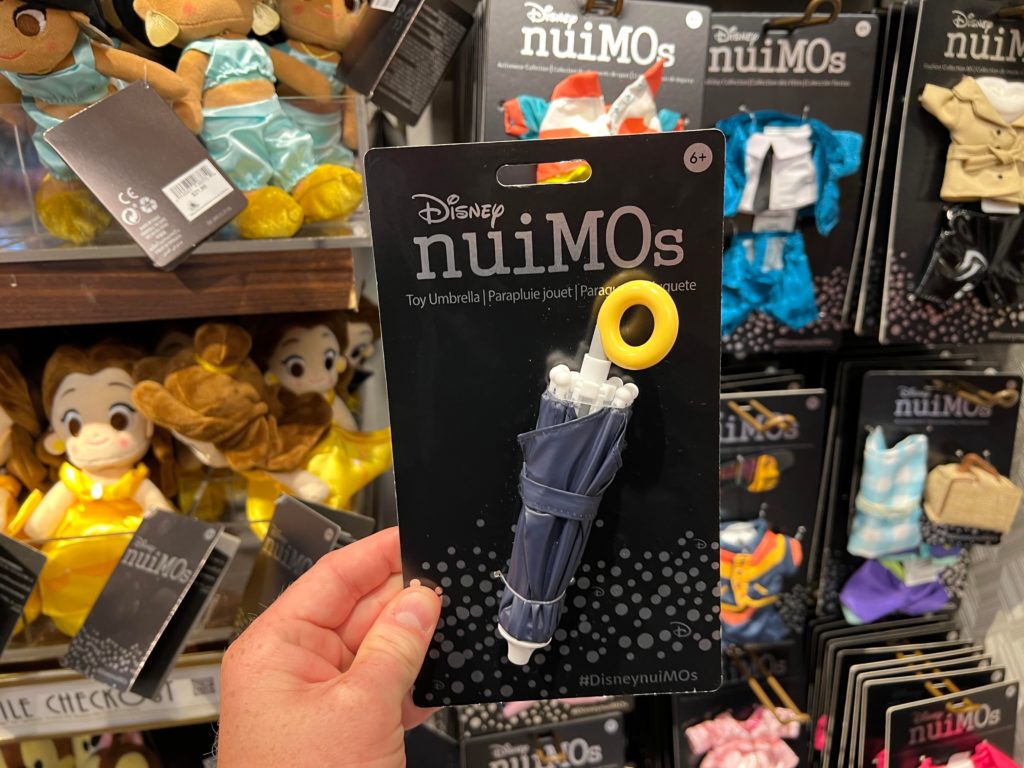 It’s a “Jolly Holiday” for any Disney nuiMOs preparing for those Spring showers that continue to pop up. The new umbrella accesory perfectly matches the coloring of the Belle plush that just recently appeared at Walt Disney World Resort locations. 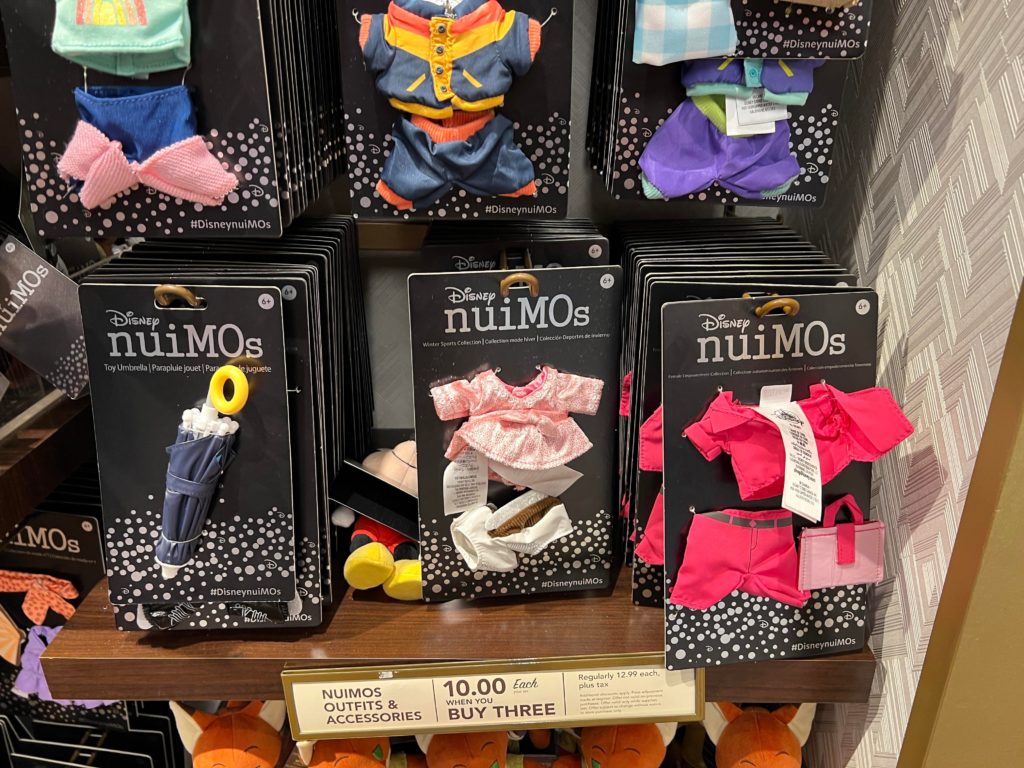 The umbrella would be a great purchase to add to collections, especially at Disney’s Hollywood Studios, as shopDisney sold out of the popular design recently.

Those searching for new nuiMOs designs often might want to head over to Mickey’s of Hollywood to take advantage of the current sale on Disney nuiMOs outfits and accesories. When you buy three $12.99-priced items, the cost reduces to $10 per item instead. We love a good Disney merchandise sale!