Season 1 of Marvel’s Moon Knight on Disney+ has officially concluded.  For those following along with us here at MickeyBlog, you’ll know that Oscar Isaac made his Marvel debut as Marc Spector/Steven Grant.  Building on the success of other Marvel series including WandaVision and Loki, Moon Knight has been received favorably by audiences and critics alike.

Bearing in mind that WandaVision was nominated for a mighty impressive 23 Emmy Awards, its not surprising that Disney+ and Marvel are getting a headstart in advertising Moon Knight for Emmy consideration. 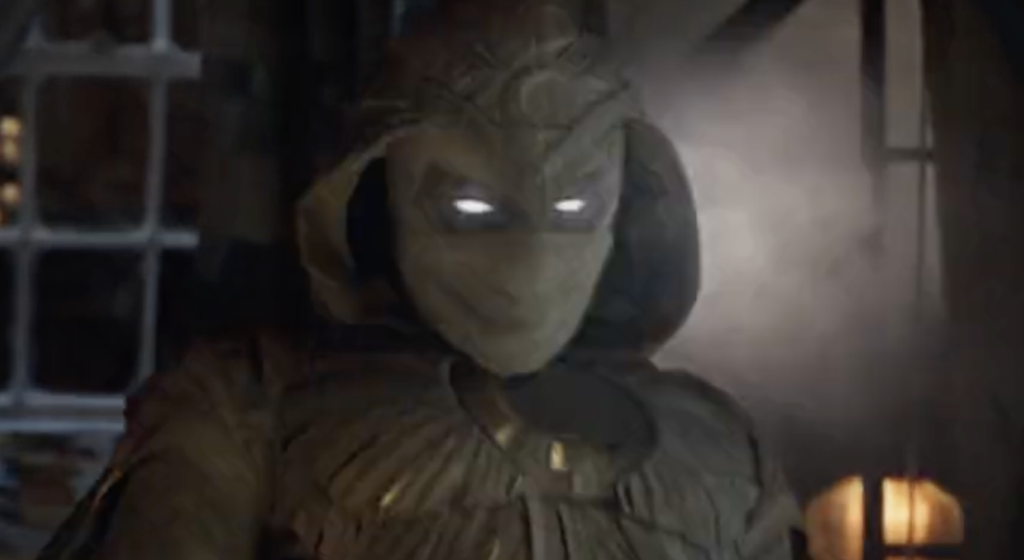 According to a piece in Direct, a full-page ad appeared in the May 18th issue of Variety Magazine reading “For Your Emmy Consideration” at the bottom. You can check it out bellow:

Oscar Isaac is prominently featured in the full-page #Emmys2022 #MoonKnight FYC ad from the May 18th issue of Variety Magazine pic.twitter.com/tP5O9yb3XM

As you can see from the image above, the advertisement features Oscar Isaac in his roles as both Marc Spector and Steven Grant against a solid white background. 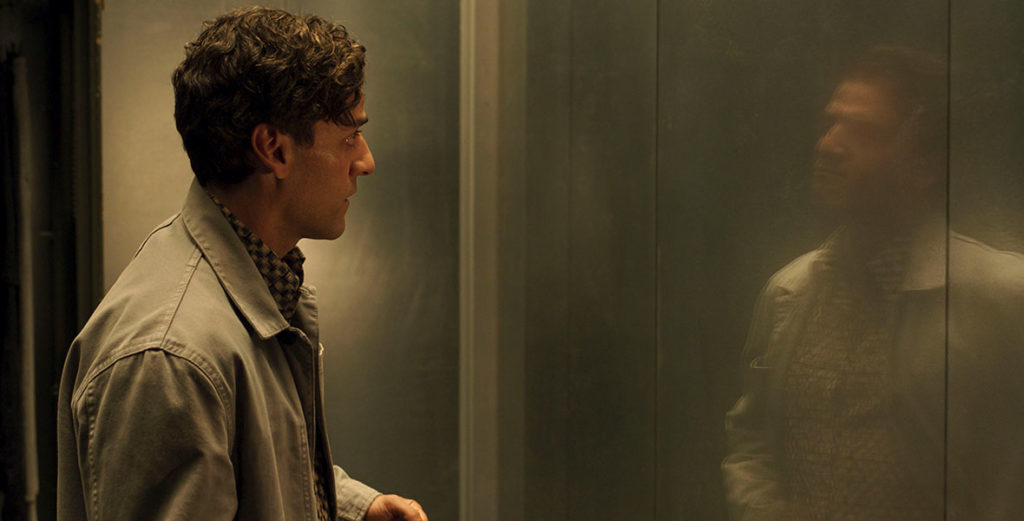 Disney+ and Marvel have not yet confirmed whether a second season of Moon Knight is in the cards. That means that, if nominated, the show is likely to go up against Hawkeye as a “limited series.”

In addition to Isaac there has been some industry buzz about May Calamawy and Ethan Hawke also earning nominations for Supporting Actress and Supporting Actor.  Calamaway stars as Layla El-Faouly Marc Spector’s wife in the film and Hawke takes on the role of Arthur Harrow, the protagonist in Season 1.

In addition, we may also see Moon Knight nominated in Outstanding Limited or Anthology Series unless a Season 2 is confirmed.

We do know that Emmy nominations will be officially announced on July 12th, 2022 with the ceremony taking place in September 12, 2022.

All episodes of Moon Knight are available to stream on Disney+.

Readers are encouraged to keep following along with MickeyBlog for further Marvel and Disney+ news and updates.