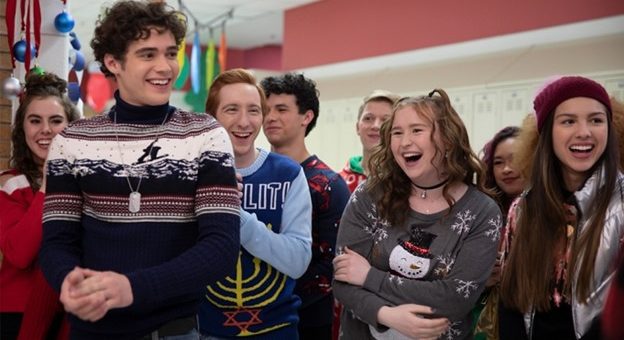 Even though we are ahead of the Season 3 premiere, the kids are preparing for Season 4! Disney+ renewed this series, which is a show very much loved by our teens. 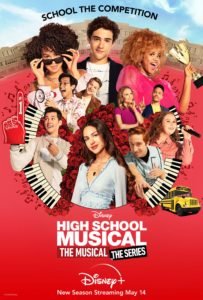 It’s pretty obvious that our kids love this series since they have raved about it since the beginning.  After all, it won a GLAAD Media Award, as well as three Kids Choice Awards. 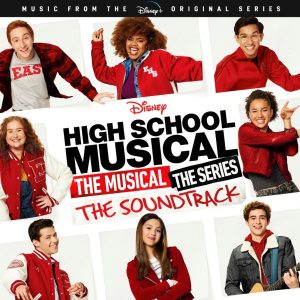 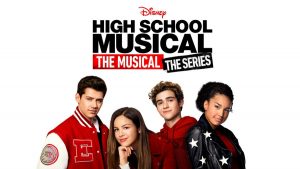 But, it doesn’t end there!  A recently released clip from Season 3 shows Corbin Bleu as a guest.  Corbin Bleu was an original cast member of the “High School Musical” trilogy.  Of course, he appears as himself. 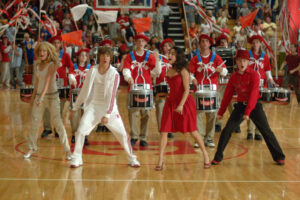 Throughout the series, East High School’s theater department produces a musical each year, and you get to go behind the scenes.  In fact, it all begins with the production of “High School Musical” in Season 1. 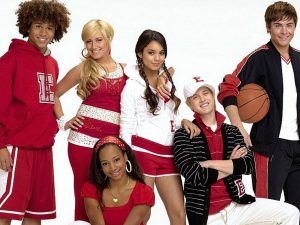 Then, the students performed “Beauty and the Beast” in Season 2, and they will perform “Frozen” in Season 3.  Additionally, the students spend their summer days at Camp Shallow Lake during the third season. 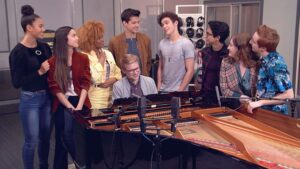 Stars of the Show

The following individuals starred (or currently star) in “High School Musical:  The Musical:  the Series”: 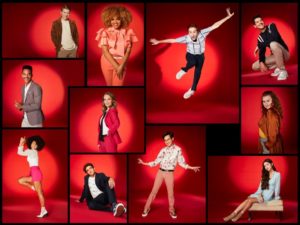 As mentioned above, Corbin Bleu stars as a guest.  In addition, Meg Donnelly, Jason Earles, and Olivia Rose Keegan perform in the series as guests.  Finally, Tim Federle created and serves as executive producer of “High School Musical:  The Musical:  The Series”. 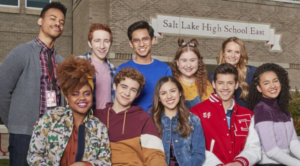